The Masked Singer will air its semi-final tonight as there are just five celebrities remaining. One contestant who has proved a hit with the panel as well as those watching at home is Fox as her identity is still concealed. However, could it now be revealed as a former iconic EastEnders star after new data has been revealed?

Last weekend saw a double elimination occur as both Duck and Unicorn were forced to take off their masks.

Now, there are just five stars remaining as tonight will see it whittled down to three ahead of next weekend’s grand finale.

Monster, Fox, Hedgehog, Queen Bee and Octopus are all still hoping they won’t have to unmask their true selves this evening. 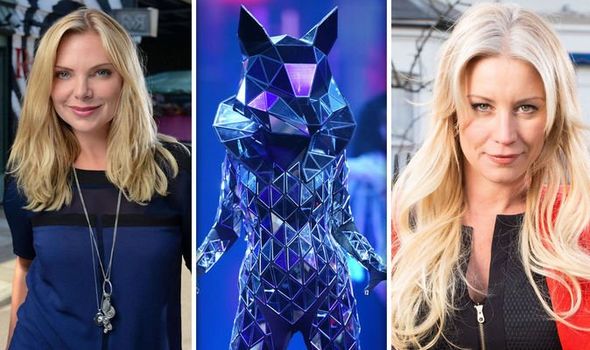 One star who has impressed the panel week after week is Fox as fans continue to guess who it could be.

A popular guess so far has been Denise Van Outen as many earlier clues seemed to point towards the TV presenter and actor.

However, with it far from confirmed, another name has now been thrown into the mix.

Samantha Womack, who played Ronnie Mitchell on EastEnders between 2007 and 2017, has been suggested as the celebrity behind the Fox mask. 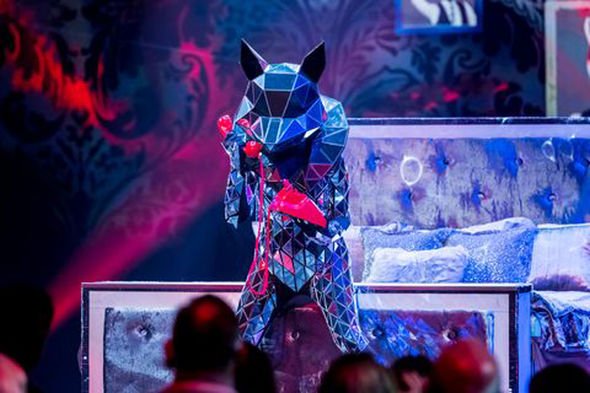 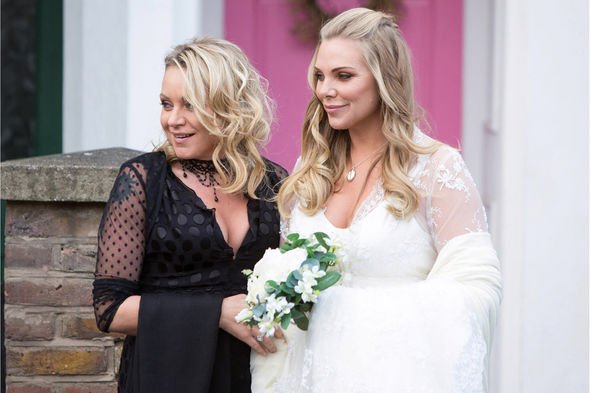 According to Ladbrokes, Samantha Womack is 6/1 to be revealed as the star behind Fox.

She would fit the clue of being from the East End as well as being found on stage as she has plenty of experience in the theatre.

Alex Apati of Ladbrokes said: “Punters and viewers are still trying to guess who’s behind the five masked singers still standing but a couple of celebs could have already given the game away if the latest odds are anything to go by.”

Several fans have already guessed she could indeed be the one behind the mask as she fits many of the clues.

One wrote: “I really honestly believe that fox is Samantha Womack or Denise Van Outen. #MaskedSinger.”

Another echoed: “I think the fox is Samantha Womack (Janus) – she was on a cruise ship when she was younger. She has done tv, singing, and stage shows #TheMaskedSinger.”

A third said: “Could be Samantha Womack maybe but is she too classy because of Kingsmen?! #TheMaskedSinger.”

However, she fans think it could be her co-star and former on-screen sister, Rita Simons, who is just behind her in the odds at 8/1.

One viewer said: “I’m a little behind, I totally think Rita Simons for Fox, she used to be in a band so would be used to performing! That voice is someone who can sing  #MaskedSinger.”

“Oh I bet this is Rita Simons! Foxy Roxy  #MaskedSingerTwitter’s going for Denise van Outen for Fox. But I’m erring towards @OfficialRita,” added another.

“Rita Simons… she might not be the silver fox but her uncle is…@Lord_Sugar #MaskedSinger,” commented a third.

With two more singers set to be unmasked, could one of the former Mitchell sisters be the latest to be exposed, or could it be someone else hiding under Fox?

The Masked Singer continues tonight at 7:30pm on ITV