The Masked Singer on FOX: Kandi Burruss was not supposed to be Night Angel

WARNING: This article contains spoilers for The Masked Singer finale.

The Masked Singer rocked FOX viewers’ socks for six months this season, and showcased just how secretly talented a bunch of anonymous celebrities can truly be. However, although the winner of the show, Night Angel, has now revealed some details about preparing for the role.

Kandi Burruss – Night Angel’s alter-ego – did not arrive on the show until week seven of the series.

However she blitzed through group C’s competitions, and quickly found herself in the final team for the season.

With just a few real competitors chipping away at her heels, Night Angel seemed to have a good chance of winning outright.

Now, in an interview with Entertainment Weekly, the star has spoken out about her costume. 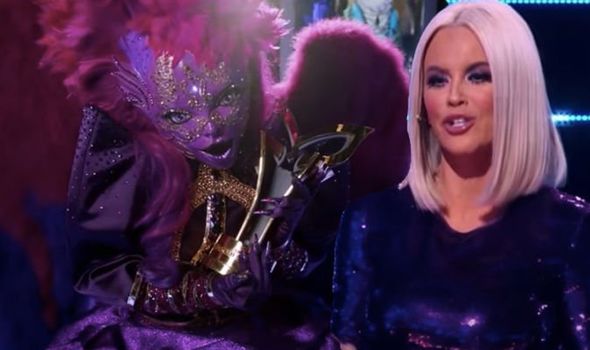 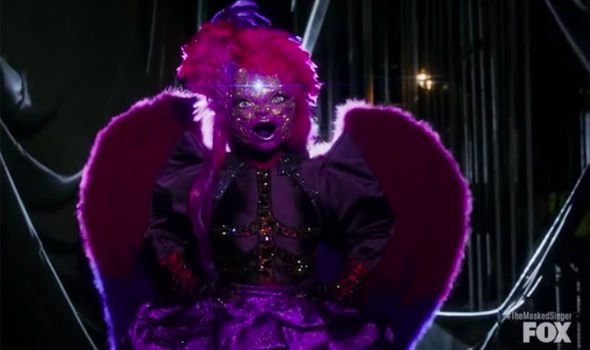 Speaking about her costume, Kandi told the publication about the idea of the creation.

“That was them,” she explained, before revealing more information about the act.

“At first I was actually supposed to be a different costume.

“They gave me a couple options when they first offered me the opportunity to be on the show. 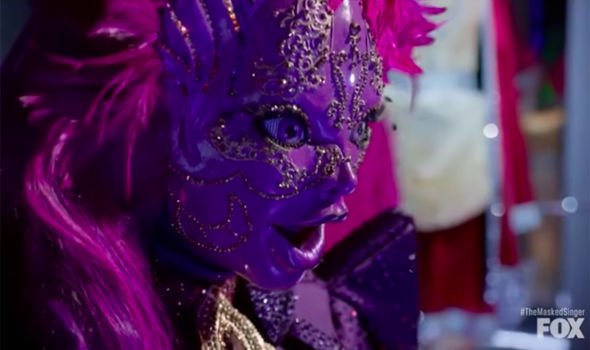 “I had picked a different costume out of the three and though I wasn’t sure, I was like, ‘Okay, this should be cool’.”

Unfortunately for fans of the show, Kandi didn’t reveal exactly which costumes were up for grabs for her during production planning.

She continued her tale, adding: “And then they came back and were like, ‘Actually, we have this other one, if you want to try it.’

Viewers will of course be pleased Kandi didn’t take any other costume, as the Night Angel’s intriguing design may have steered the audience towards her win.

The judges, Jenny McCarthy, Robin Thicke, and Ken Jeong were thrilled to see Kandi win the competition after 17 long weeks of battling it out.

The fans, however, were a little stunned to see Kandi take the win as Night Angel over Jesse McCartney as Turtle.

One fan furiously took to Twitter to announce: “Jesse out sang EVERYONE. There’s literally no way this s*** just happened.”

However, many of the show’s viewers were eager to support Kandi and her win.

Another responded to the news: “Congratulations @Kandi I’m so happy for you. You deserve it, and perfect timing.”

On her win Kandi announced on Twitter: “Thank you to everyone who’s sent a supportive tweet about me being on #TheMaskedSinger! I wasn’t able to respond but I would see them & I’m so grateful. I’ve decided to do new music & I need your help spreading the word! Tell everyone to download my new single #UsedToLoveMe.”

The Masked Singer will return on Fox in 2020.