THE Masked Singer's Aston Merrygold shared the adorable moment his three-year-old son found out that he was the Robin.

The JLS star, 33, was unmasked during the series finale at the weekend, having spent weeks wowing the judges and viewers. 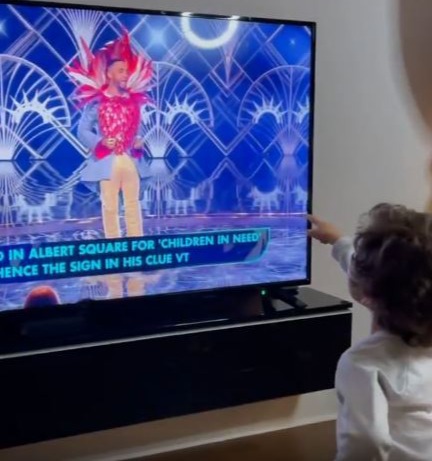 He posted the heart-warming moment his son Grayson discovered his dad was hidden inside the bird costume.

Aston, his wife Sarah Richards and sons Grayson and Macaulay, who’s nearly one, all sat down to watch Saturday’s final, which was pre-recorded.

Taking to Instagram, he shared the sweet clip of his son in front of the TVafter he was unmasked.

Aston could be seen dancing around the stage in his Robin outfit, his adorable son turned around and pointed to his dad: "It's you daddy, it's you." 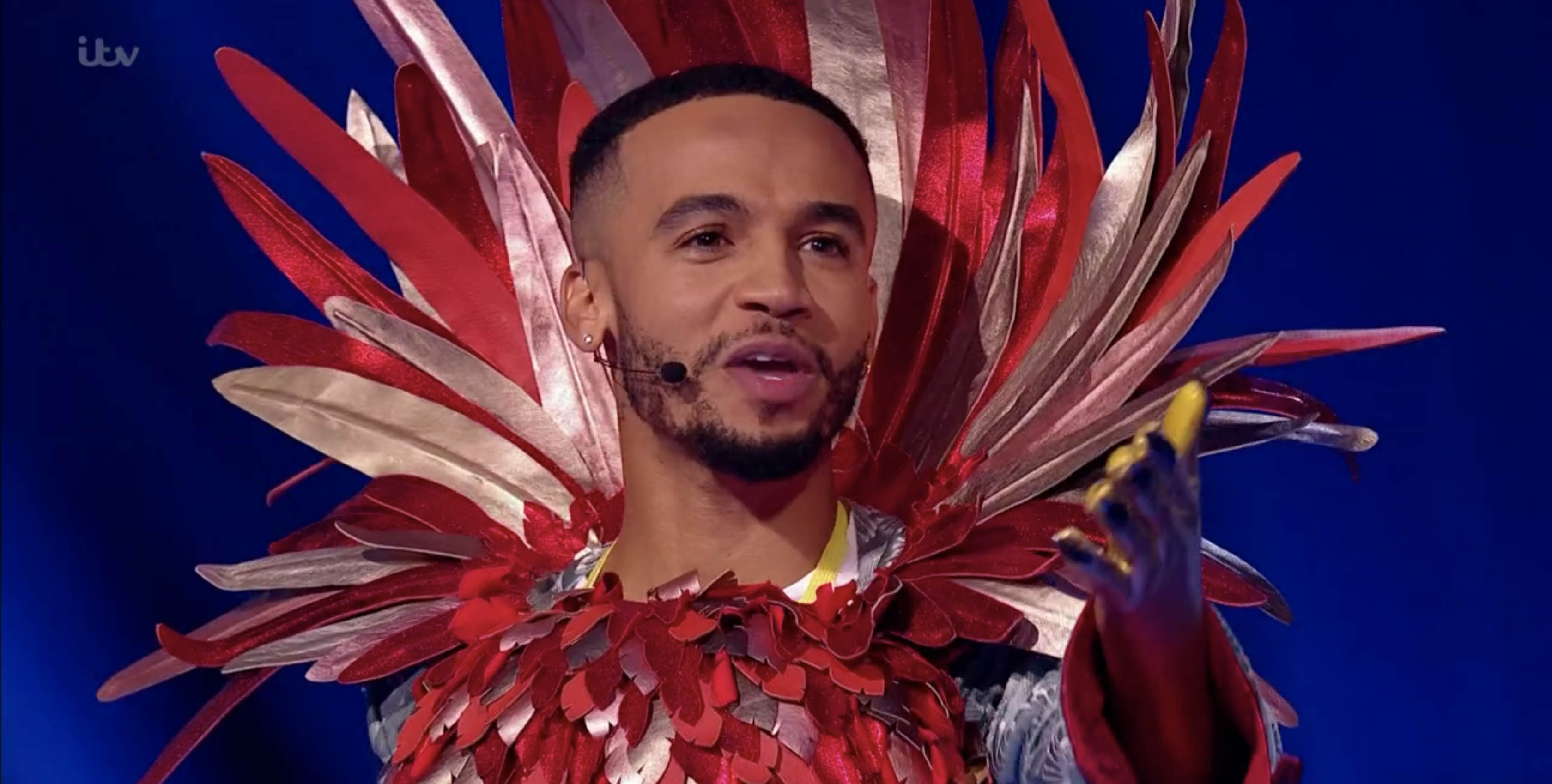 His son looked ecstatic and couldn't help smiling after seeing his dad on the TV.

Alongside the clip, Aston wrote: "If you're wondering why I did the show then this smile right here should explain a lot!💙 💙 💙 "

A number of fans flocked to comment on the touching moment, with one writing: "Precious moment. This expression is priceless! Your little boy is just too cute."

Another posed: "Look at his face!!! So excited." 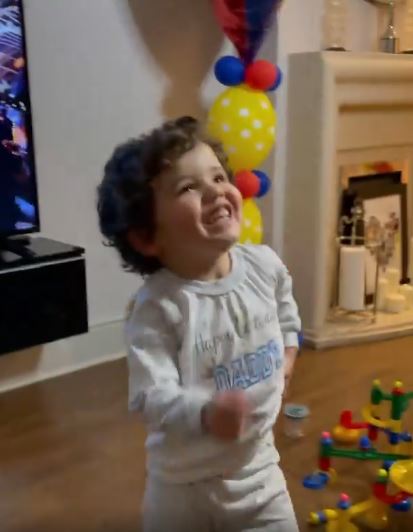 Earlier this week, the popstar credited the ITV show for helping him to overcome "performance anxiety" brought on by lockdown.

Aston has now described the show as a "silver lining" after the coronavirus pandemic wrecked his band's hotly-anticipated comeback tour.

The singer and his fellow JLS stars – Marvin Humes, Oritsé Williams and JB Gill – had planned a string of gigs in November and December last year. 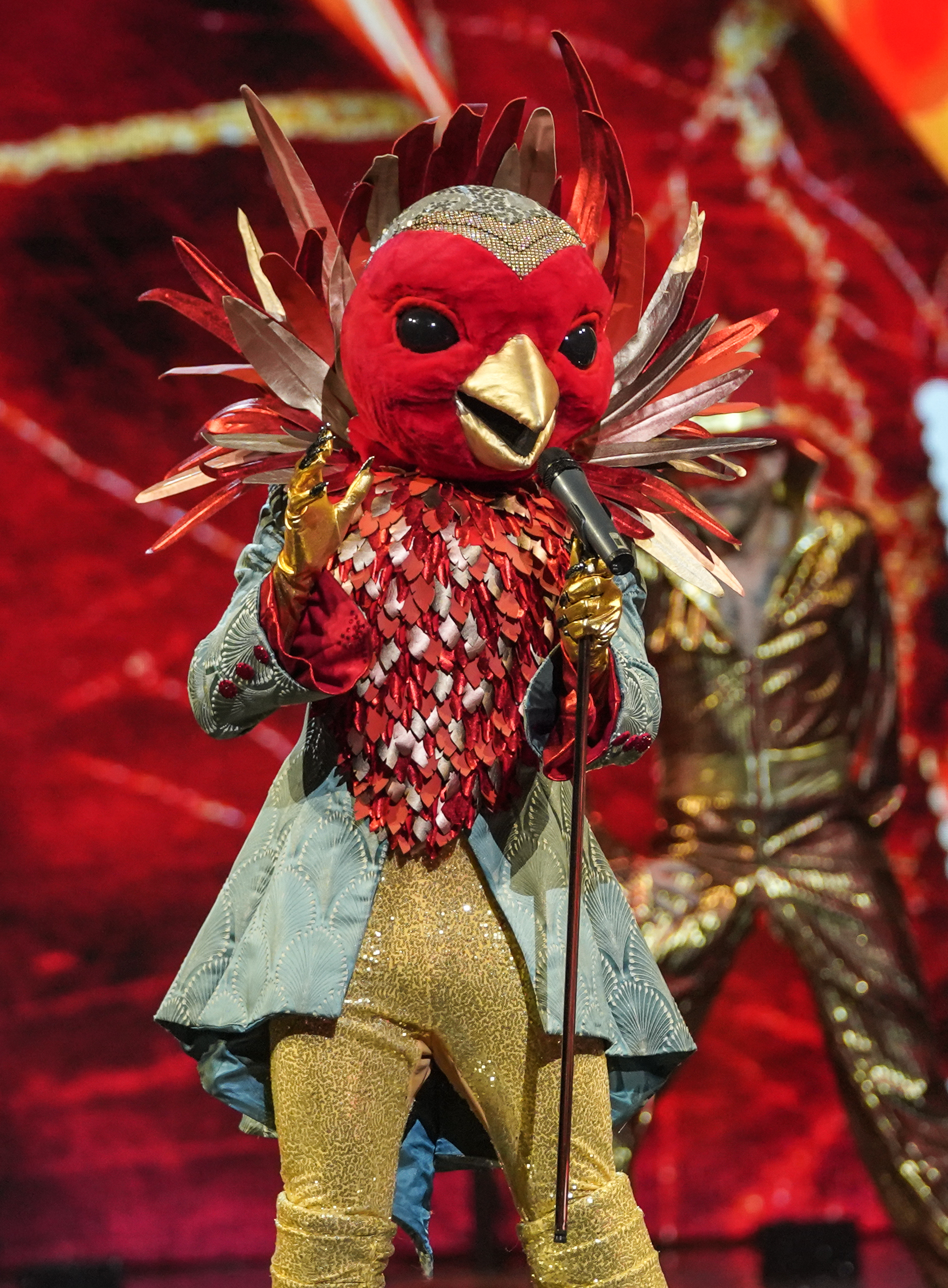 It would have been their first tour in seven years, but all the dates had to be scrapped due to Covid.

Speaking out after coming third in The Masked Singer, Aston has now said the show helped cure the 'anxiety' that had built up as a result.

Panellists Rita Ora, Mo Gilligan, Davina McCall and guest judge Nicola Roberts guessed Robin was Aston, despite him changing his stride to try to throw the judges off the scent.

Aston told the Peterborough Telegraph: "Getting to the show at that time for me, just mentally and physically, was very uplifting. 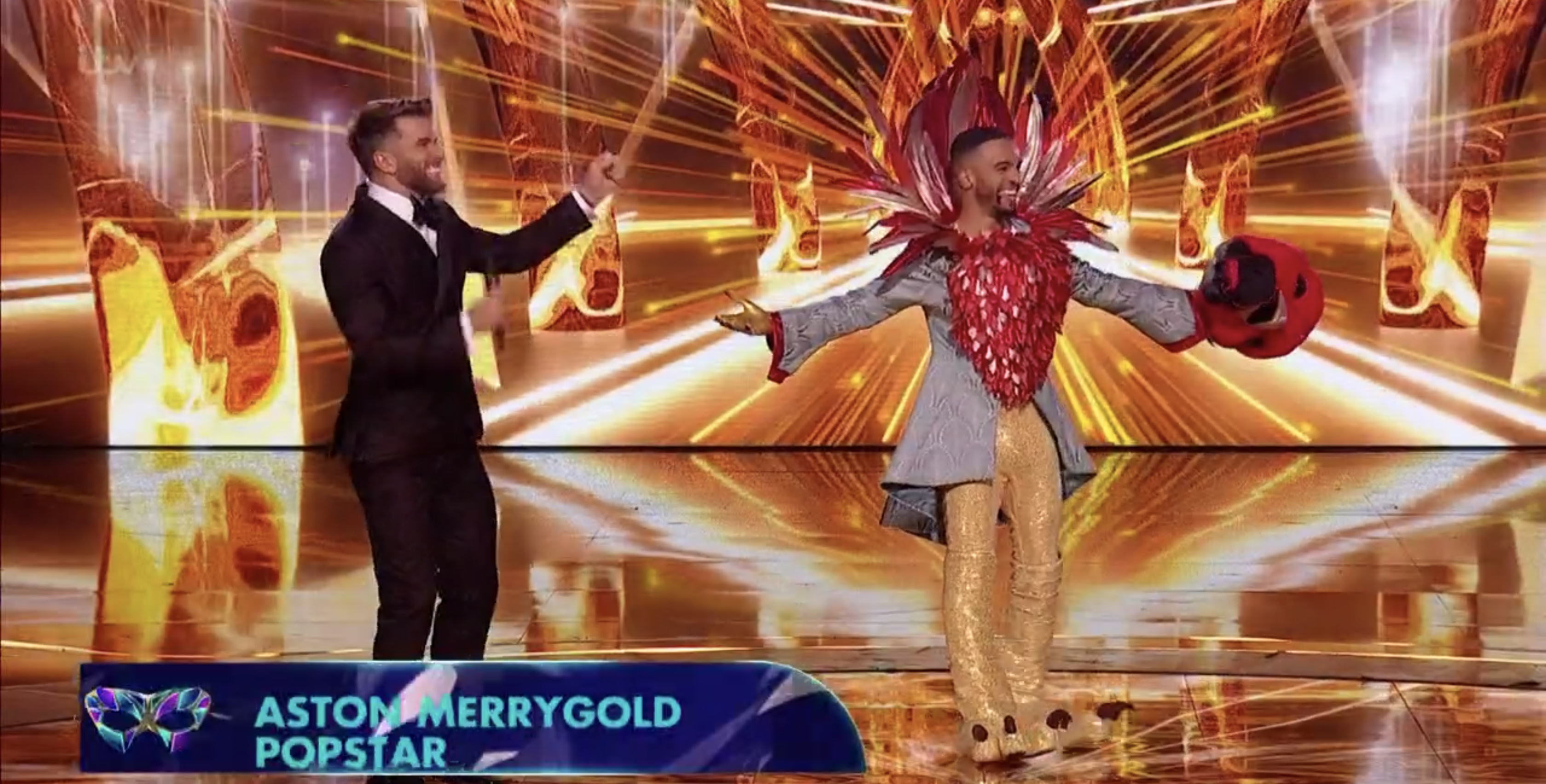 "There was a lot of pent-up frustration and a little performer anxiety kicking in. I was a bit like, ‘I need to do this.'"

He added: “So as soon as that happened it was kind of like, ‘And breathe again’. It just calms you down a lot. Definite silver lining.”

Meanwhile, following his Masked Singer stint, Aston told The Sun that it was "nuts" having to cover up, after being used to baring his abs in a boy band for so many years.

He said: "I’ve been on stage my whole life trying to take clothes off, not clamp outfits on. 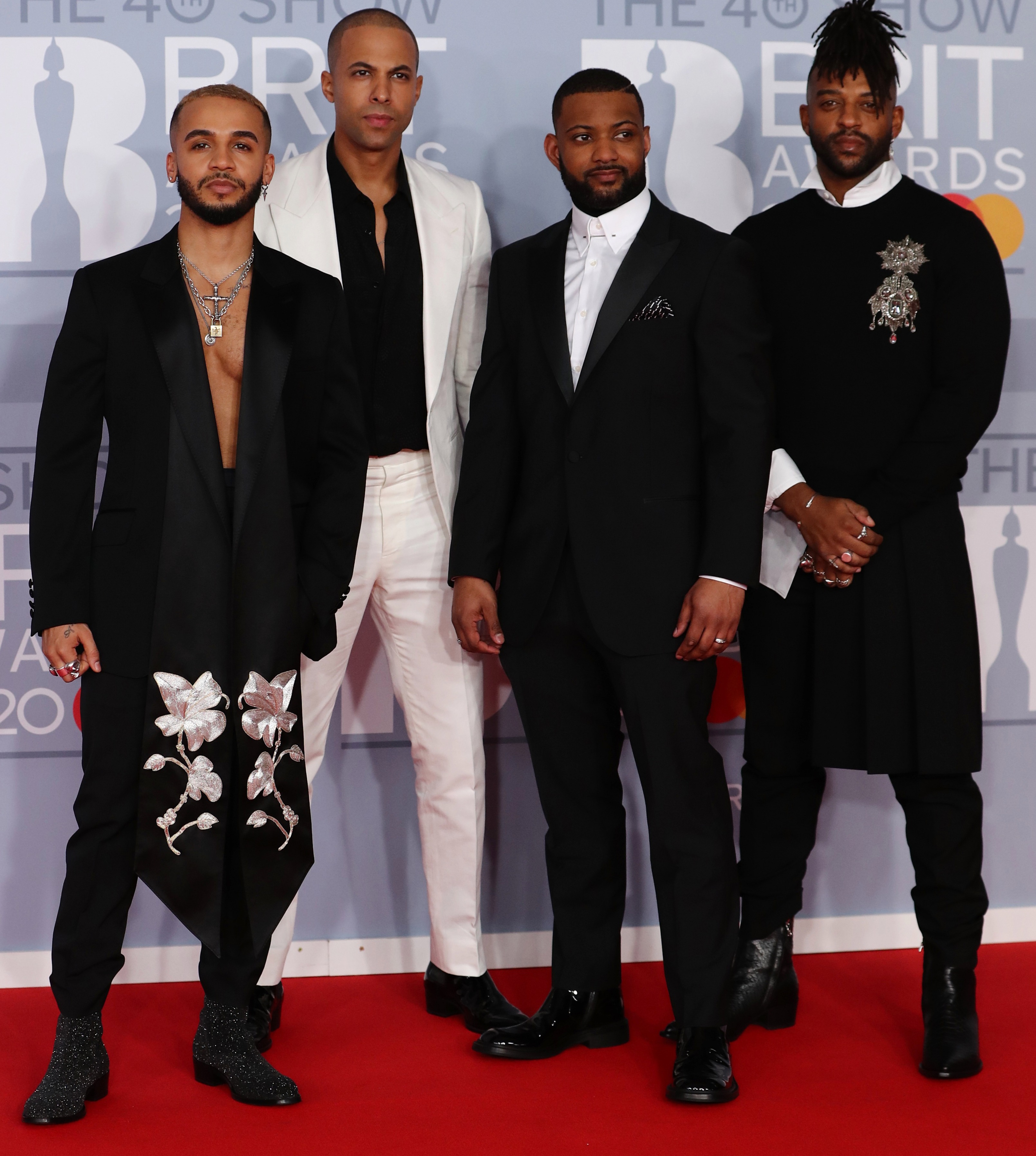 "It’s a bit nuts. But it was nice not tensing my abs all the time.”

His bandmates weren’t fooled either, and Aston had to ignore their texts asking if it was him in the costume.

He added: “They did obviously message a few times and I was just like, ‘What you talking about?

"Like, guys, I don’t have time for this, the kids are running around’. I just kept batting it away. They would kind of go, ‘OK Ast, all right mate. Nice one. OK.'"