Little House on the Prairie is a universally beloved show for so many reasons. Even decades after the series ended, fans are still enamored with the nostalgic appeal and timeless storylines. But not every episode is as popular as the last.

The show has faced criticism for being too dramatic, too unrealistic, and not enough like the book series written by Laura Ingalls Wilder. These are the most hated episodes of Little House on the Prairie based on IMDb user rating.

‘Little House on the Prairie’ proved how much fans love nostalgia 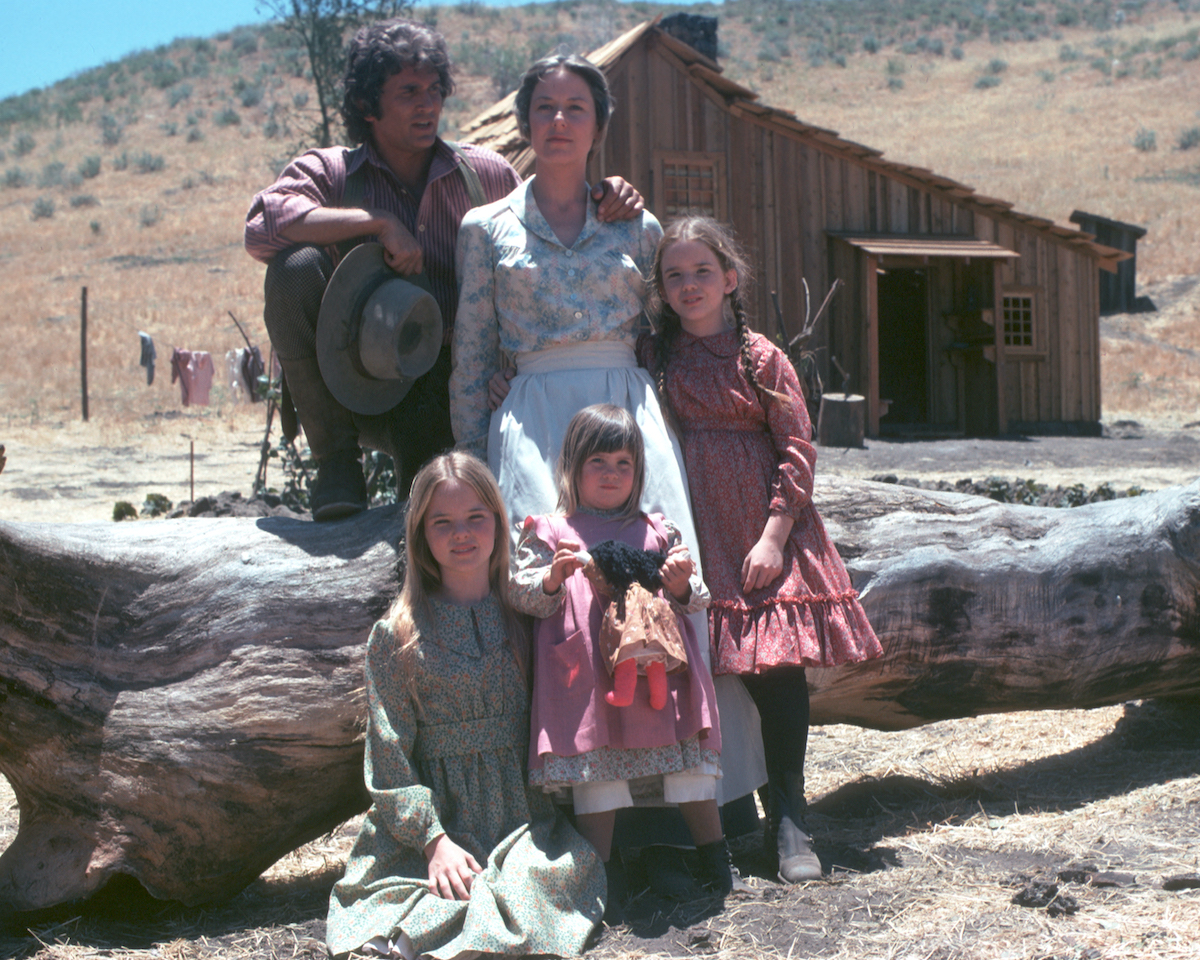 Plenty of networks push to come out with new, modern programming for their audiences. But Little House on the Prairie took an opposite approach, providing a family-friendly series set far in the past.

The characters experienced serious problems ranging from drug addiction to child neglect, racism, and death. Still, the overall vibe of the historical drama was uplifting. And fans couldn’t get enough of the main characters, including Michael Landon (Pa Ingalls) and Melissa Gilbert (Laura Ingalls). Their popularity helped make the show such a huge success.

‘The Older Brothers’ has a 6.9 rating on IMDb

The fifth least-liked episode of Little House on the Prairie features a few outlaws who are up to no good. In season 9, episode 14, the Younger brothers get out of jail and hold Mr. Edwards for ransom. The brothers eventually turn themselves in hoping to cash in on the reward money.

Like many other storylines on Little House, the episode took cues from an episode of Bonanza and even featured a near-identical scene. But fans didn’t respond favorably to it.

‘Fight Team Fight’ is not a popular episode of ‘Little House’

Fans also weren’t too excited by “Fight Team Fight” from season 7. According to IMDb, the episode was about, “Walnut Grove’s obsessive new football coach pressures his players to win at any cost, locking horns with Laura over homework assignments, ignoring dangerous injuries and alienating his family.”

It also received a rating of 6.9 on IMDb.

The episode about naughty children Myron and Rupert causing trouble in Walnut Grove only earned a 6.8 rating from fans.

Uncle Almanzo and Aunt Laura come up with a great scheme to reform the boys from their spoiled behavior. But for whatever reason, this installment of Little House just didn’t resonate with viewers. They only gave it a rating of 6.8.

‘The Godsister’ from season 5 wasn’t well-received

In “The Godsister,” Charles and Jonathan Garvey get jobs with a telephone crew while Carrie creates an imaginary friend named Alyssa. The two have adventures together and go to visit Jack in Heaven.

Charles and Jonathan return and Carrie has to accept that Alyssa is not real and just an imaginary friend. It’s not the only dream-like episode that got low marks from fans.

The worst-rated episode of ‘Little House’ is called ‘Halloween Dreams’

It appears Little House on the Prairie fans aren’t in favor of imaginary sequences on the show. The most hated episode of the series is “Halloween Dreams” and it’s all pretend.

In it, Albert has a dream on Halloween which involves he and Laura getting kidnapped by a rogue Native American tribe after being mistaken for members of another tribe. One fan called the episode “an odd dream and stupid storyline,” which seems to sum up most people’s feelings about it.

“Halloween Dreams” has a 5.2 rating on IMDb, making it the worst of the worst in terms of ratings.