‘The Multivorce’ Animated Comedy From Kirker Butler, Scott Mosier & Kapital In Works At CBS All Access

EXCLUSIVE: CBS All Access is developing The Multivorce, an adult animated TV series created and executive produced by Kirker Butler (Family Guy) and Scott Mosier (The Grinch), I have learned. It hails from Aaron kaplan’s Kapital Entertainment and CBS TV Studios.

Described by sources as Marriage Story mixed with Rick and Morty, The Multivorce is a half-hour animated comedy about the Gundersons, a seemingly normal American family: mother, father, three kids dealing with the complicated realities of divorce. However, instead of the kids having to spend every other weekend at their father’s shitty bachelor apartment across town, they spend every other weekend with their warrior queen mother in her very exciting (and often very dangerous) kingdom somewhere in the Multiverse.

Mosier produced his first movie, Clerks, at age twenty-one with writer-director Kevin Smith. He went on to produce Smith’s Mallrats, Chasing Amy, Dogma, Jay and Silent Bob Strike Back, Jersey Girl, Clerks II, and Zack and Miri Make a Porno. Mosier also co-executive produced, with Smith, the Oscar-winning Good Will Hunting, and was developer/executive producer of Clerks: The Animated Series for ABC. He produced and co-wrote the screenplay for the 3D animated film Free Birds starring Owen Wilson and Woody Harrelson. He was co-director of Illumination Entertainment’s 2018 The Grinch, which grossed half a billion dollars worldwide and became the highest grossing Christmas movie of all time. He is also the ‘M’ in SModcast – the popular podcast that he does with his friend, Kevin Smith which has hit over 15 million downloads.

Butler has a long relationship with Kaplan dating back to the writer being represented by Kaplan at WMA. Butler worked on Kapital’s CBS comedy series Life In Pieces, ABC’s The Neighbors and the company’s HBO Max pilot Delilah. Butler’s series credits also include The Cleveland Show and Galavant. He has recently signed on to direct his first feature film, Gifted and Talented, starring Susan Sarandon, Malin Akerman, and Judy Greer. He has written songs that have been performed by Kanye West and Fergie, and wrote the lyrics to the opening theme song of The Neighbors. Currently, he is serving as co-executive producer for the Dan Fogelman-produced new Hulu series Only Murders in the Building, starring Steve Martin, Martin Short and Selena Gomez.

CBS All Access has been ramping up adult animation development. It has Tooning Out the News and recently launched Star Trek: Lower Decks. 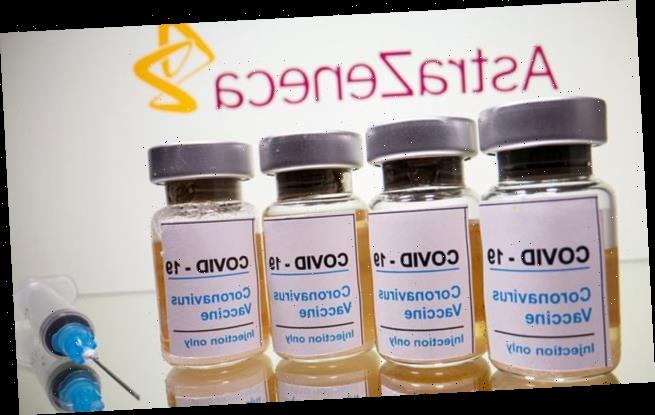 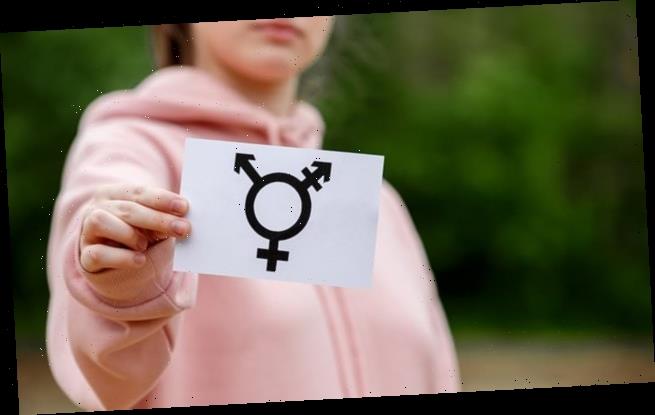 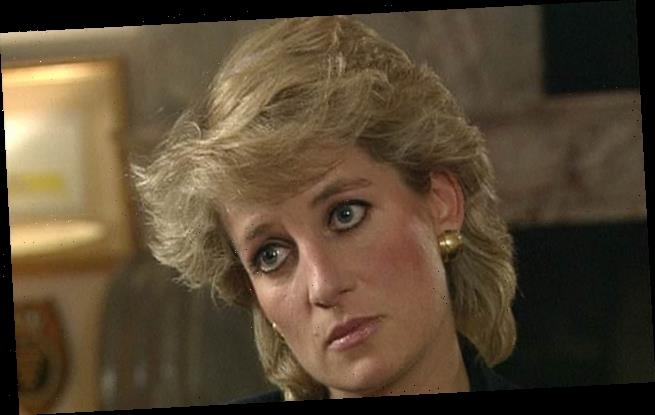