'The Muppet Show': Who Made the Puppets?

The Muppet Show was required viewing if you were born in the ’70s. The show was a wonderful mix of grown-up guests, from Elton John to Alice Cooper, performing with puppets, or The Muppets, as they are called on the show. Let’s take a look at the show and who created the Muppets that live in many Gen Xer’s childhood memories.

‘The Muppet Show’ makes its debut 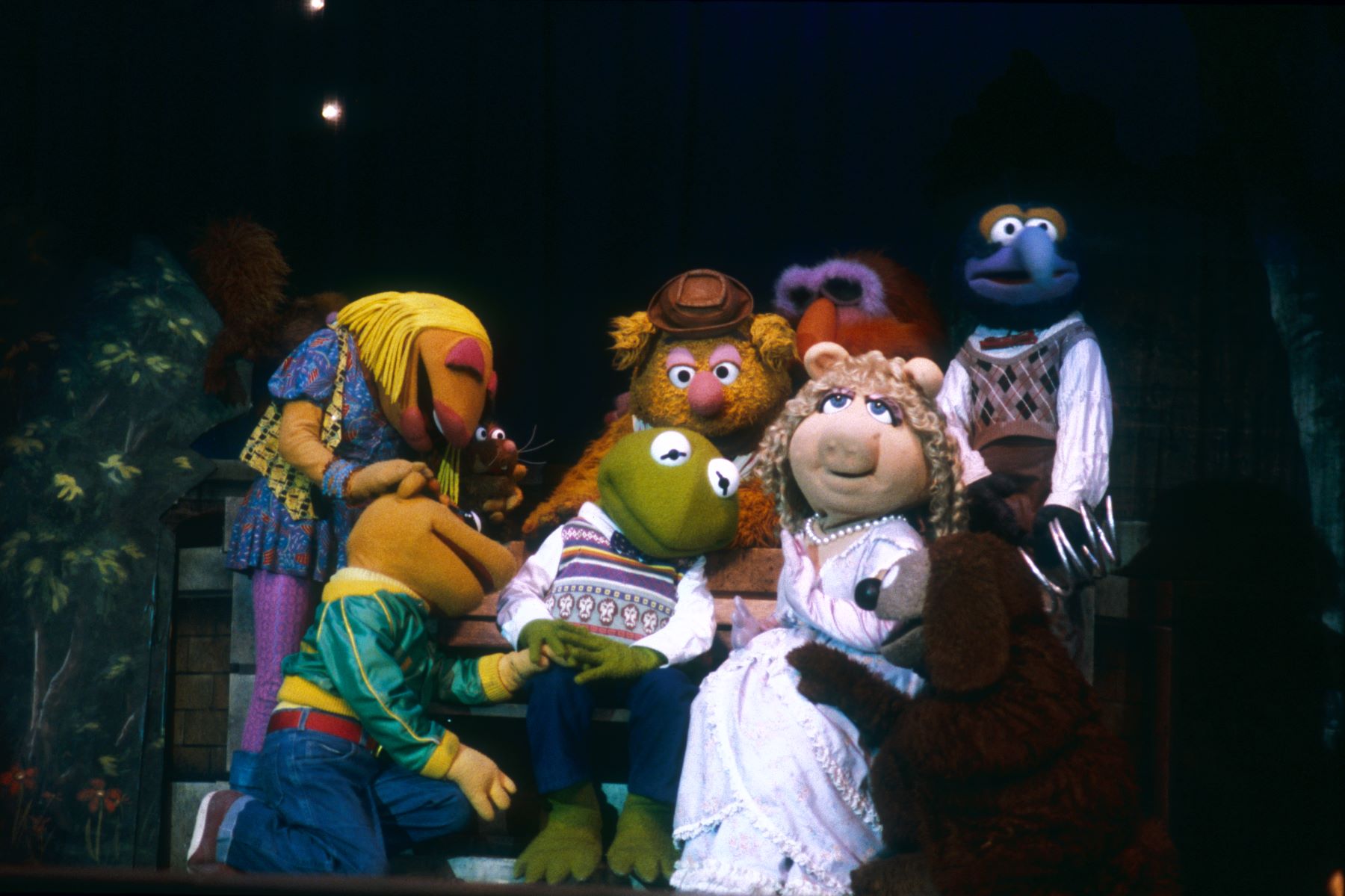 The show was depicted as a variety show that featured sketches and musical numbers from celebrity guests. Often, the off-stage antics were just as entertaining as the on-stage numbers. One of the defining features of the show is that it was suitable for children and adults alike. Parents could sit down with their children and watch their favorites celebrities and spend quality time with the kids. The formula was unique and has rarely been duplicated. The show was nominated for several awards while it was running.

Even though the show has been over for several decades, the characters on the show still live on. Kermit the Frog, Miss Piggy, and Gonzo are still part of the American lexicon. The show also had several film adaptions, including The Great Muppet Caper and The Muppets Take Manhattan.

The man who brought the Muppets to life

The man behind the Muppets was puppeteer Jim Henson. A talented cartoonist, Henson created some of the most beloved children’s characters in history. He not only made the characters for The Muppet Show, but he also created Oscar the Grouch, Bert and Ernie, and the Cookie Monster for Sesame Street. According to Yahoo Entertainment, one of his most inspiring movies, The Labyrinth, starred David Bowie as the Goblin King Jareth. He went on to make another movie called The Dark Crystal, which was equally brilliant.

Sadly, Henson died on May 16th, 1990. He was just 53 years old. He posthumously received a star on the Hollywood Walk of Fame and was named a Disney Legend in 2011. Henson’s son, Brian Henson, followed in his father’s footsteps and took over The Jim Henson Company. A talented performer and puppeteer, he has been involved with other shows, including Bear in the Big Blue House and Dinosaurs.

The voices behind the Muppets

In addition to Jim Henson, who voiced Kermit the Frog, many other voice actors appeared on The Muppet Show. Most notably, a long-time collaborator and friend to Henson, Frank Oz. Oz performed as Miss Piggy, Fozzy Bear, Animal, and Sam Eagle. After his time with The Muppets ended, he went on to voice Yoda in Star Wars.

Dave Goelz provided the voice for Gonzo the Great and Dr. Bunsen Honeydew. He has also appeared on the HBO series Fraggle Rock as one of the five leads: the depressed, pessimistic Boober Fraggle.

The Muppets were a staple for any child who grew up in the ’70s and ’80s. The characters and songs were so unique and special that it has not been duplicated and likely never will be. Henson was not only a talented artist but also a man who had the imagination of a child. It allowed him to create unforgettable characters that live on in the hearts and minds of Gen Xers everywhere.