'The Office' Jenna Fischer Followed This Advice to Get Her Audition

It’s no secret that Jenna Fischer won the lottery when she was cast in The Office. For nine years, she portrayed Pam Beesly, one of the most straight-laced characters in the hit comedy. But even though Fischer managed to book a coveted role in the series, she’s hardly an overnight success story. In fact, the actor spent years training, auditioning, and grinding before she ever got her big break. 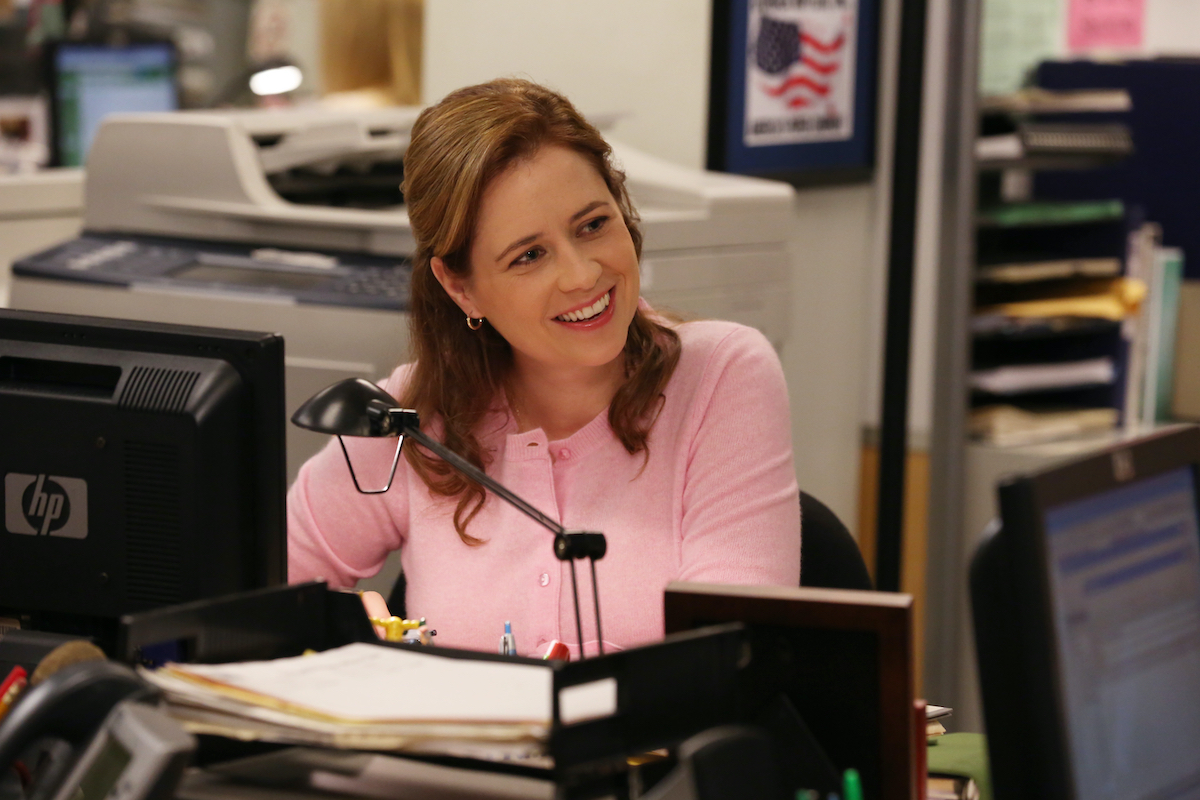 Like most actors, Fischer struggled for years before she got cast in the show that made her famous. And while the Office Ladies podcast co-host was rejected for roles more often than not, she followed the advice of one of her teachers in order to cope with all the rejection she faced before she landed her role in The Office.

“I had a teacher who said something great,” Fischer recalled in an interview with The World. “That was, ‘Go out and collect your nos. Once you get fifty nos then you can start wondering when you can get a yes.’ He said, ‘It is not your job to get the job; it’s your job to do a consistent body of work. So, every time you go in there, just go in there and be consistent, and eventually, it will get noticed and someone will hire you.’” Funnily enough, that advice is exactly how Fischer got cast in The Office.

Fischer has always been candid about the fact that Allison Jones, who served as the casting director for The Office, was really pulling for her to get the job. In fact, Jones gave Fischer advice on how best to stand out in her audition. The casting director told the actor “dare to bore me with your audition” and also to not doll herself up for the audition, but instead to look like an everyday person.

How consistency helped Fischer get cast in ‘The Office’

But the only reason that Jones was willing to go above and beyond for Fischer was because they’d already developed a rapport. For years, Jones had been calling Fischer in for auditions and the actor had been showing up and doing consistent work.

“The casting director who cast The Office had been calling me for about five years on various projects,” Fischer recalled. “Sometimes I would get one line on a TV show she was working on. One time she called me in for a mini-series and I didn’t get the job.  But she just would call me in once or twice a year. And, because I think I had built up that consistent body of work with her, where I could show her that I could come in and do the job consistently, she felt confident enough to ask me to come audition for the producers of The Office. And that is the one that hit.  But you never know.”

Clearly, it was Fischer’s consistency and professionalism, in addition to her talent, that helped her finally get her big break. It’s fortunate that she took her teacher’s advice to heart and hopefully other aspiring actors will also.