WEST End star Michael Ball appeared on The One Show yesterday and spoke about his new career.

But the singer was immediately surprised by Alex Jones' reaction as the host couldn't keep a straight face on the BBC One programme. 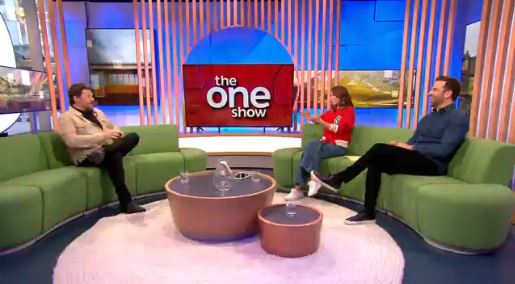 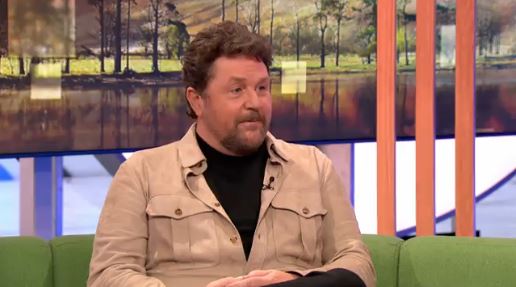 Lockdown has changed Michael Ball's life and while some tried to entertain themselves by trying their hand at baking, Michael kept himself occupied by reading a lot of books, he explained.

This inspired the singer to try something new as he has started to write his first book – a novel set in a northern English theatre in the 1920s.

But as he spoke about his new project, Alex burst out laughing.

"Why are you laughing at me?", asked Michael. "Don't laugh at me! You wait until the Booker prize is nominated next week."

Read more The One Show stories 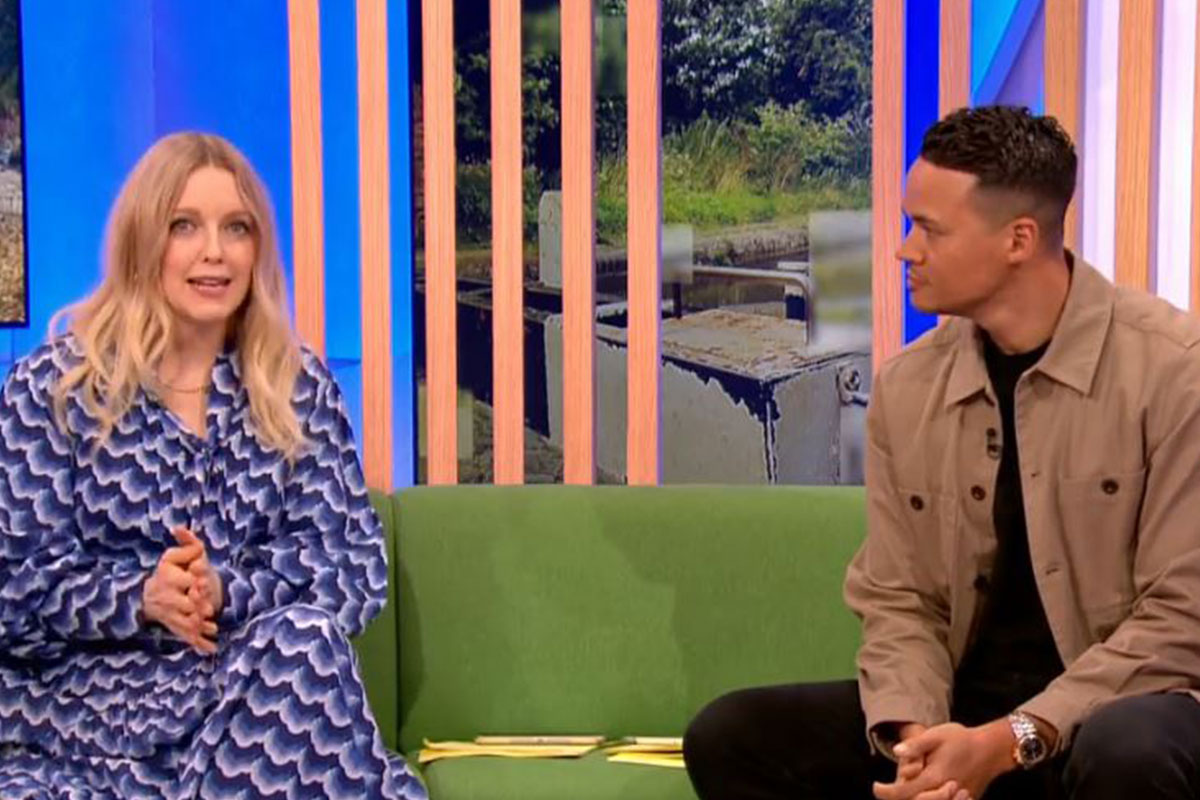 He went on to explain: "I started thinking about the books I like to read…they always say write about what you know and I started to get these ideas for a novel."

Michael even said that some of his celeb friends may pop up in the novel.

"I've been thinking about all the stories, all the people I've come across and how I can weave that into a plot", he claimed. 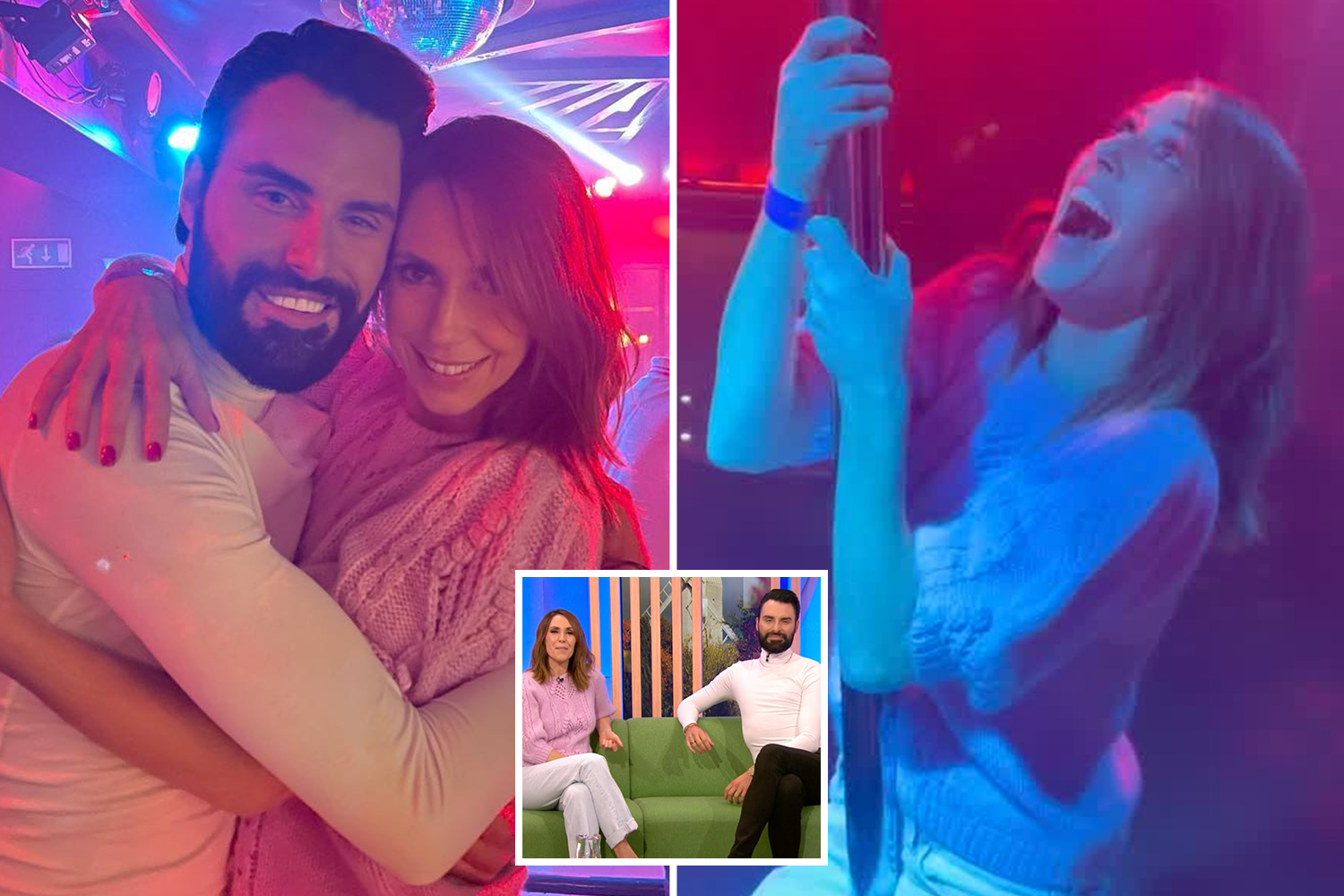 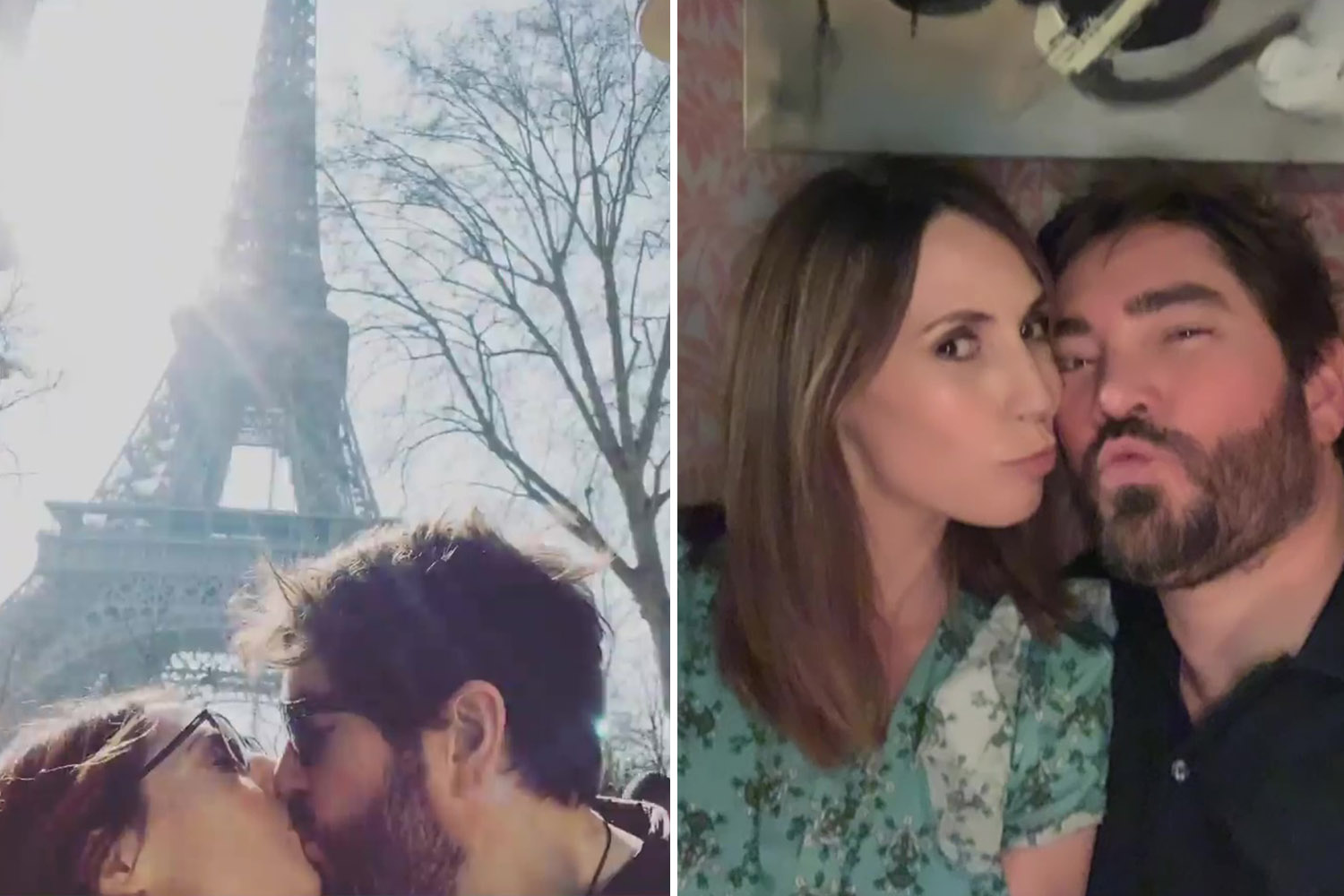 the city of love 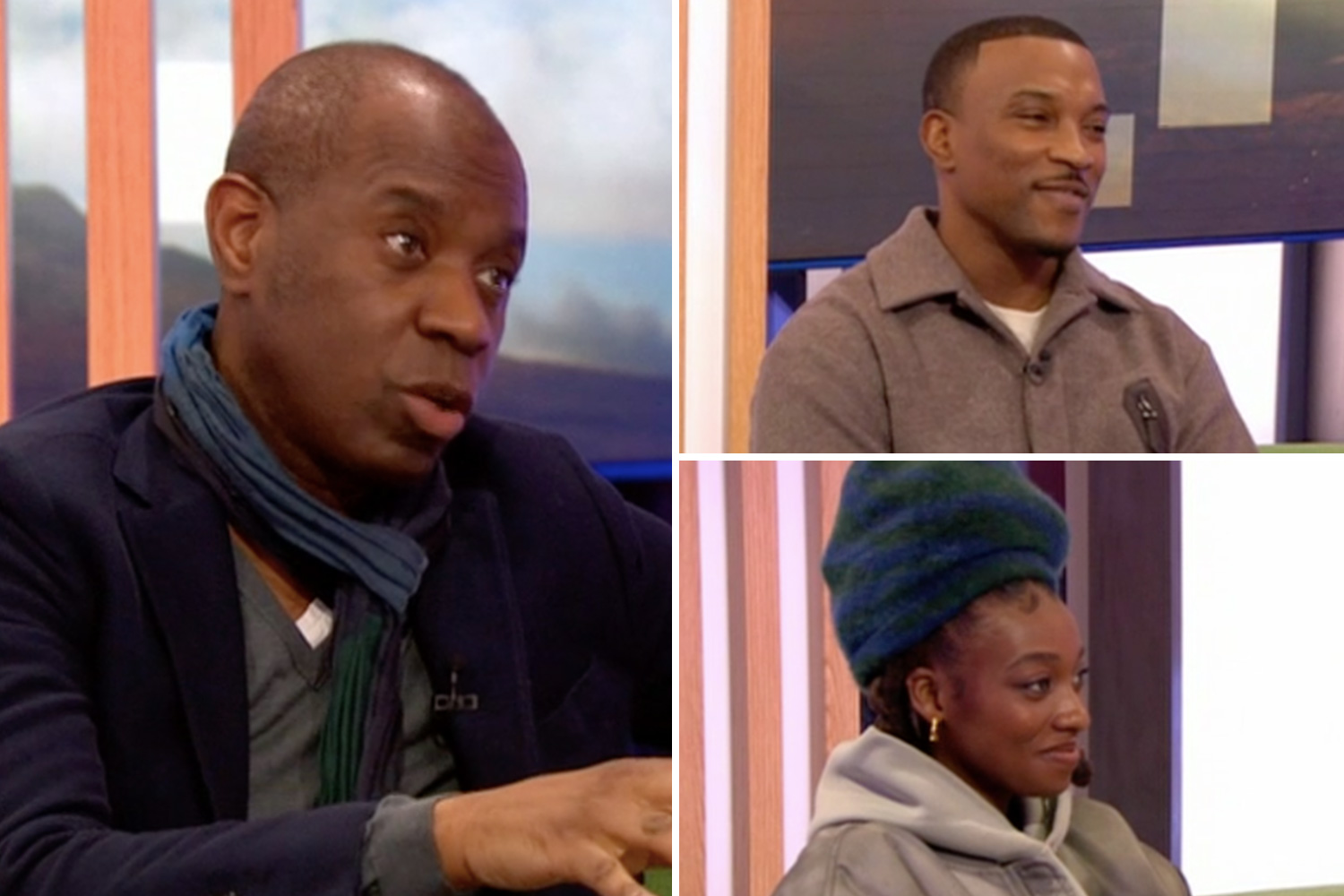 He added: "It's the first time, I'm working a lot with the editors and publishers to make it right. I'm really chuffed with how it's going."

Unfortunately, this only made Alex laugh even harder.

"I'm sorry I can't take you seriously," she added in a fit of giggles.

Michael's book will reportedly be titled The Empire and should be released on October 13 this year.

The novel is intended to be the first in a series that charts "the high notes and low notes of British musical theatre in all its glamour, greasepaint and glory."

Speaking to Whatsonstage.com, Michael said: "Nothing beats the magic of theatre and my goodness, we've missed it!"

"And so I wanted to try and capture that magic on the page, through the fictional lives of a cast of characters whose world revolves around this wonderful theatre, The Empire."

The One Show airs on weekdays from 7pm on BBC One. 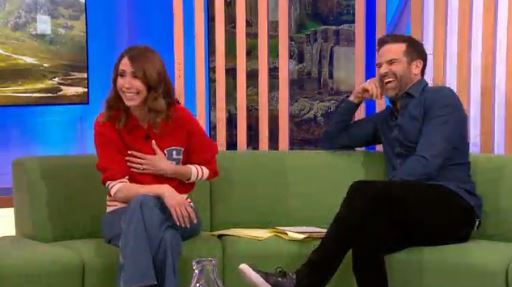 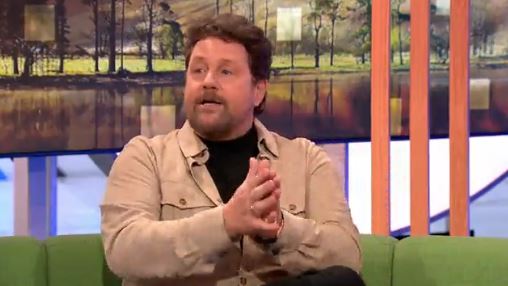