THE PRODIGY are determined to finish what Keith Flint left behind when he tragically died a year ago.

Keyboardist Leeroy Thornhill says he and band members Liam Howlett and Maxim met recently to discuss completing their eighth album. He said: “I’m in contact with the guys all the time. We got together on the anniversary of Keith’s death and went out to celebrate his life. It was all good. 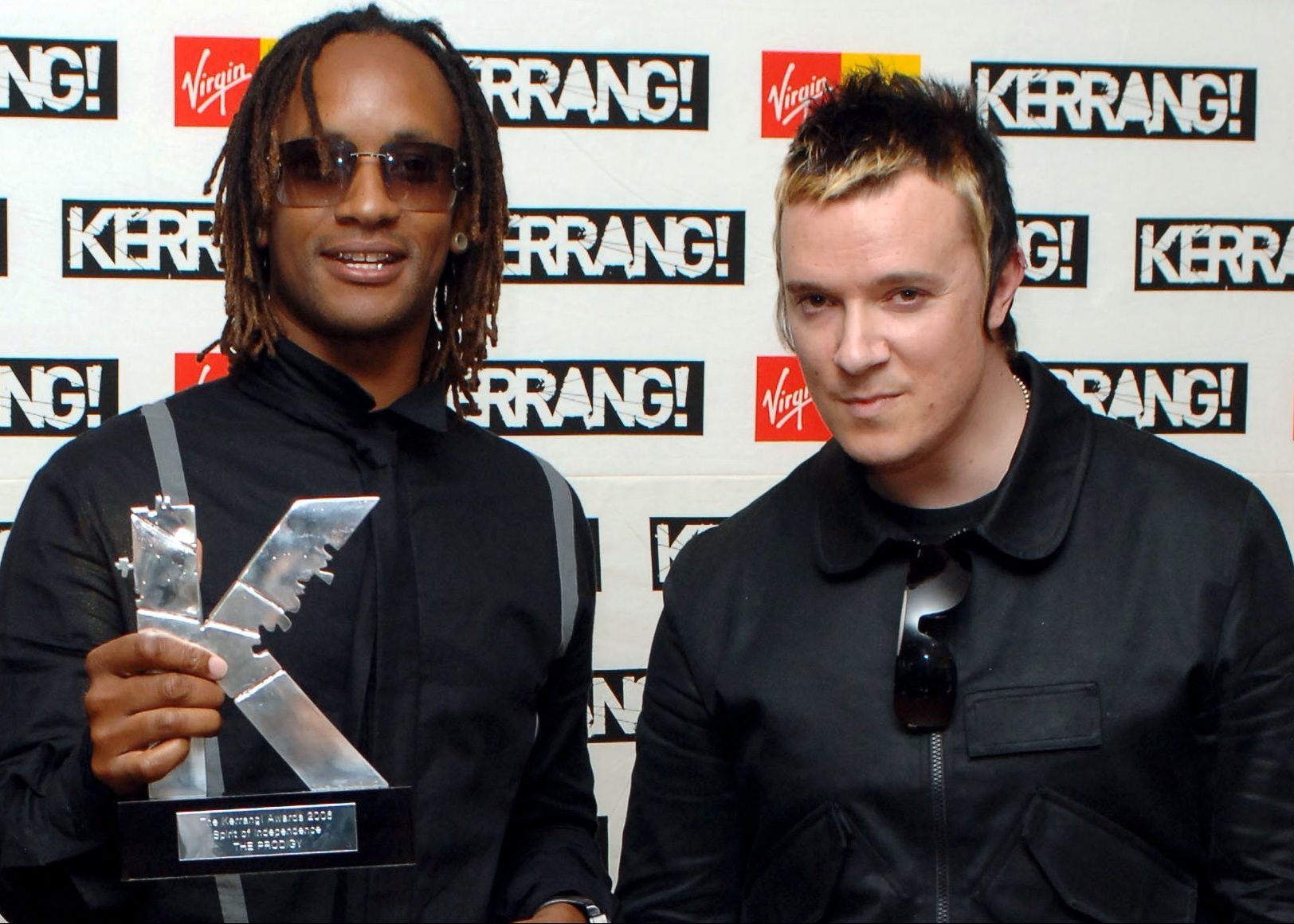 “I know Liam wants to finish The Prodigy album he was doing, I don’t know how far along he is.”

Singer Keith died in March last year, when it was thought he took his own life. A coroner recorded an open verdict at the inquest into his death.

Leeroy told Paul Danan’s The Morning After podcast: “It’s devastating, there’s not a day that goes past where I don’t think about him, and it generally comes with a smile.

“All that guy did was bring joy to millions and millions of people. 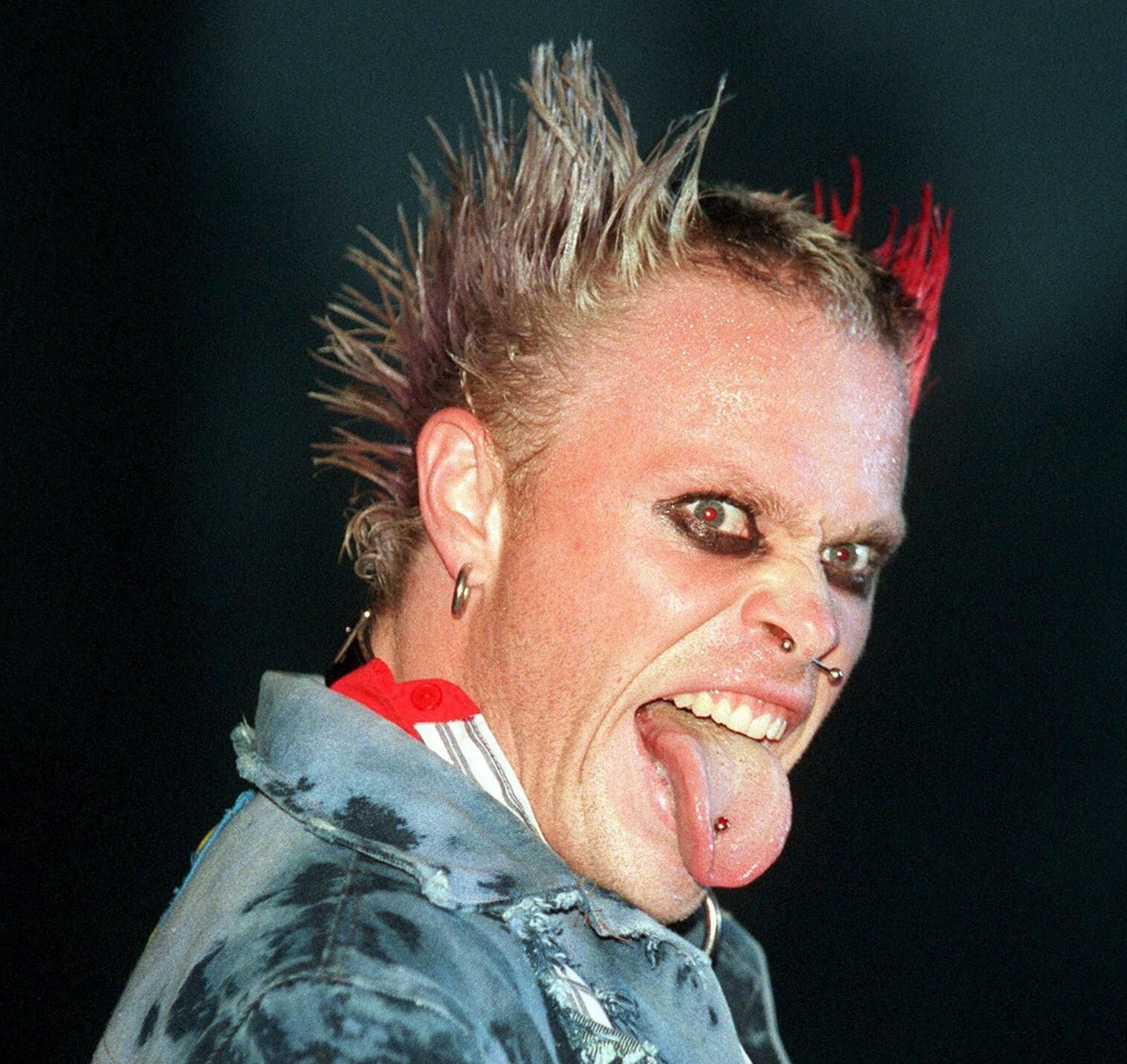 “He made his choice to do what he did and it doesn’t matter how much it hurts and how much we regret it.”

The rave legend, 49, died at the £1.5million farmhouse he shared with Japanese ex Mayumi Kai.

Keith’s death came two days after he was pictured in the 5k Chelmsford Central Parkrun where he got a personal best.