The Prodigy had confirmed a huge tour for 2019 – with pals saying they were also set to perform at Glastonbury.

However, following the tragic death of frontman Keith Flint, fans are now wondering what will become of the group as they look to a future without the iconic star. Here's what we know so far. 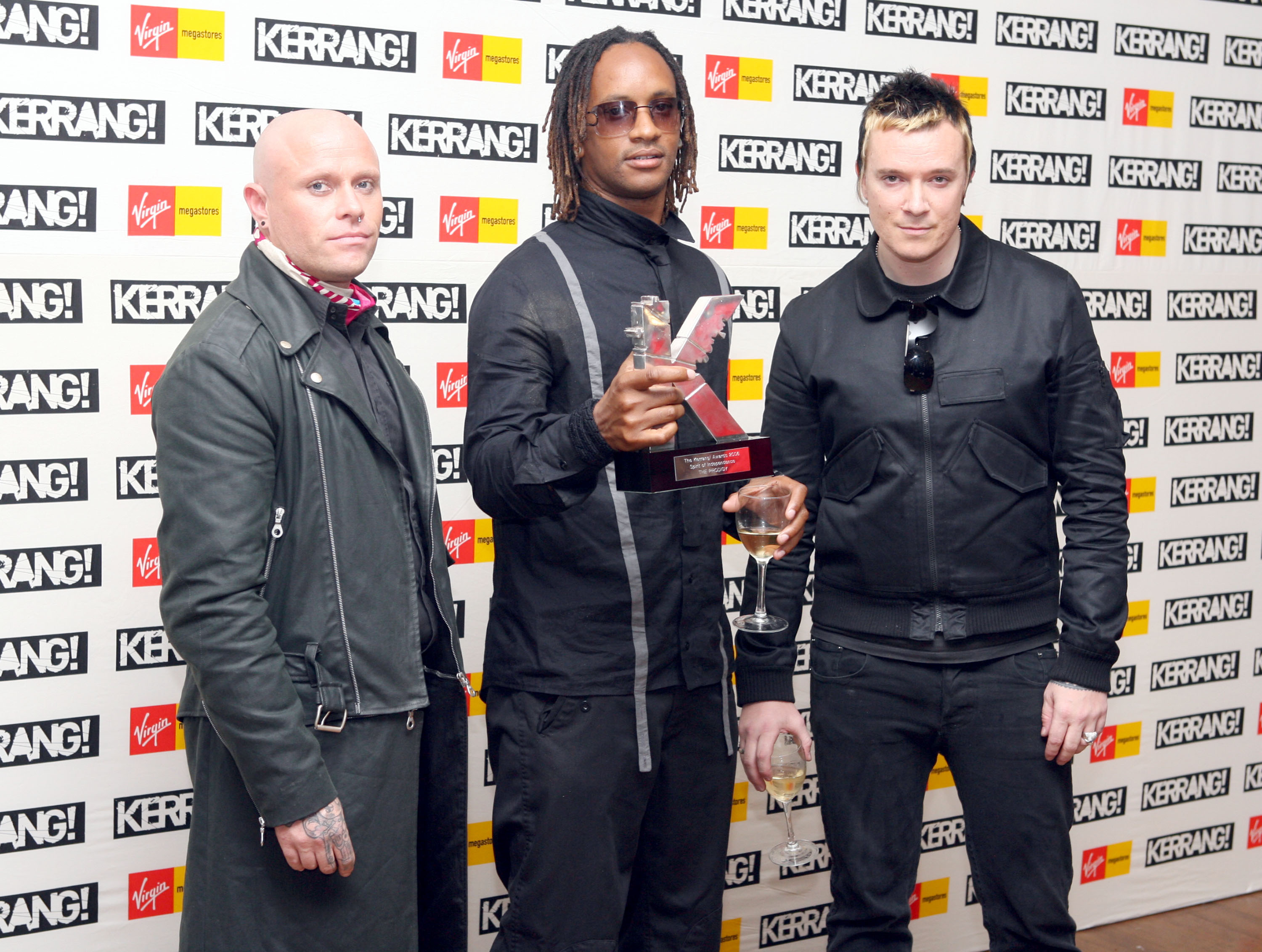 When did Keith Flint die?

Keith tragically took his own life on Monday, March 4 2019.

The Prodigy singer was discovered at around 8am after police and paramedics were called to his Essex home.

Hours later, the group shared the sad news with fans via an official post on their website, which read: "It is with deepest shock and sadness that we can confirm the death of our brother and best friend Keith Flint. A true pioneer, innovator and legend. He will be forever missed.

"We thank you for respecting the privacy of all concerned at this time."

Keith's wife, Japanese DJ Mayumi Kai, was reportedly 6,000 miles away in Tokyo, Japan, when news broke of his death. 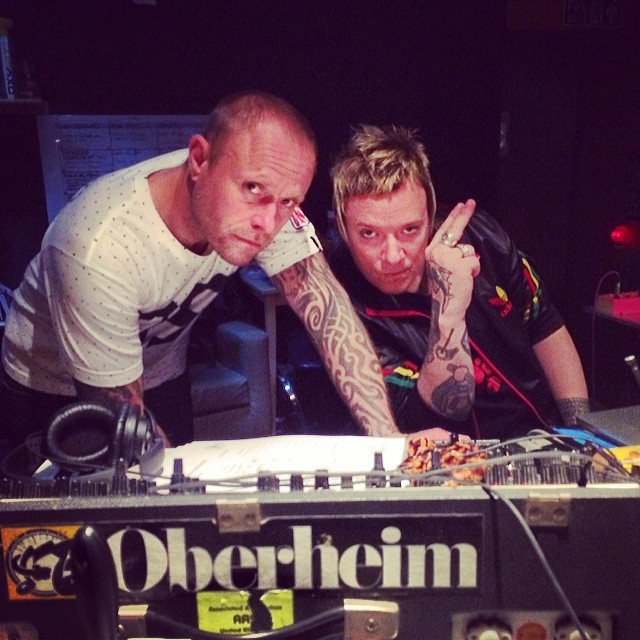 What have The Prodigy said about Keith Flint's death?

Keith's bandmate Liam Howlett took to social media to express his shock and heartache at losing one of his closest friends.

He wrote: "The news is true, I can’t believe I’m saying this but our brother Keith took his own life over the weekend.
"I’m shell shocked , f***in angry , confused and heart broken ….. r.i.p brother Liam #theprodigy."

Maxim has not tweeted since December and is yet to comment on the news. 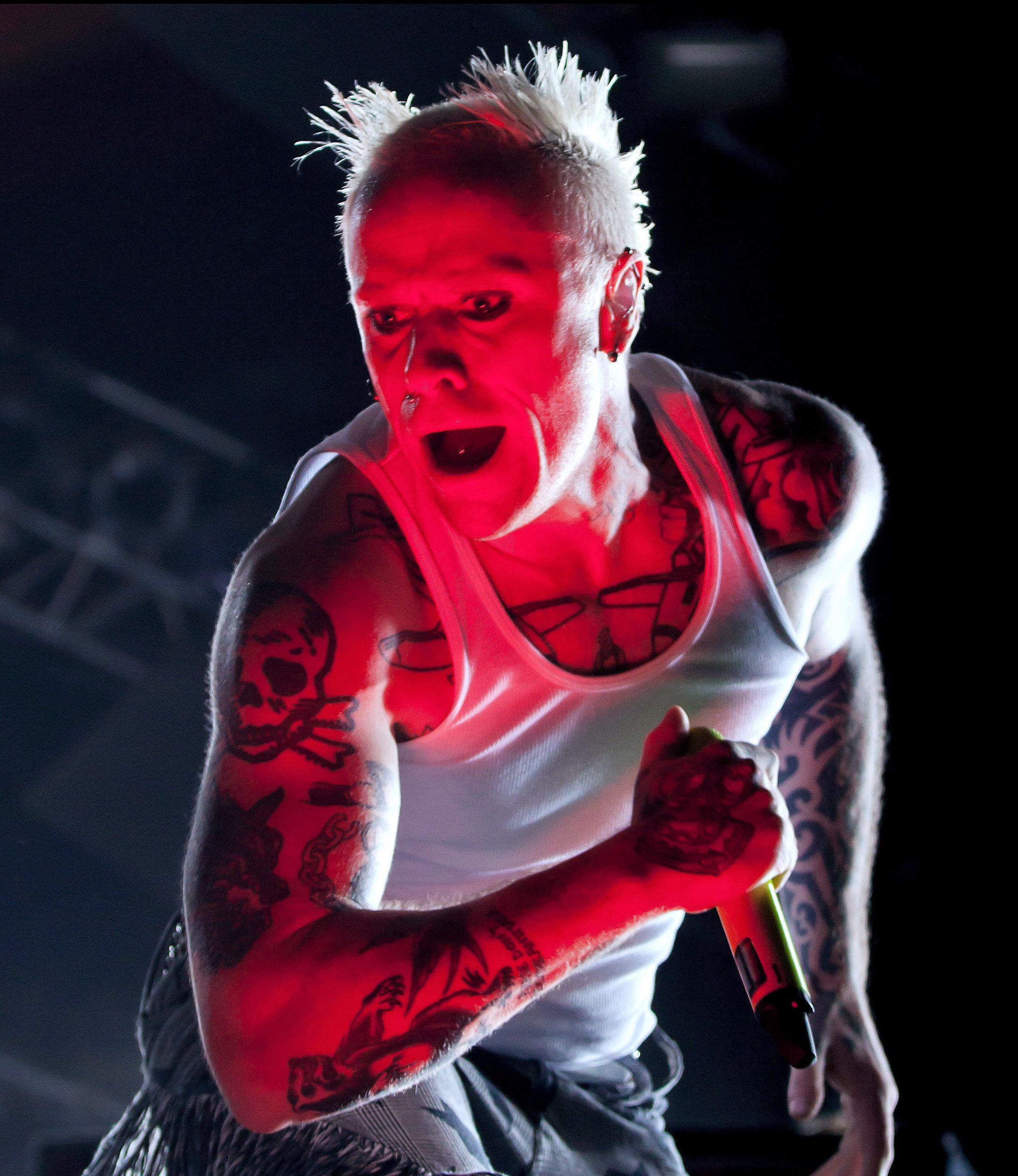 Will The Prodigy continue as a group without Keith Flint?

The group's remaining members Liam and Maxim haven't yet commented on what will happen to The Prodigy without their incredible front man.

However, the band do have a tour confirmed for 2019 as well as several high profile gigs and festival appearances set for later on in the year.

An announcement is expected to confirm what will happen.

What are The Prodigy's 2019 tour dates and will they still happen?

Following the release of their latest album No Tourists in November, the group had announced a US tour with stop offs in New Orleans, Atlanta and Washington DC.

The band also signed up for several big performances in the UK, including annual London festival South West Four.

It was also reported that they had signed up to play at Glastonbury.

Liam and Maxim are yet to confirm whether these gigs will still go ahead without Keith.