The actress, 35, has honoured those who mean the most to her in her personal life as well as icons of film and music. 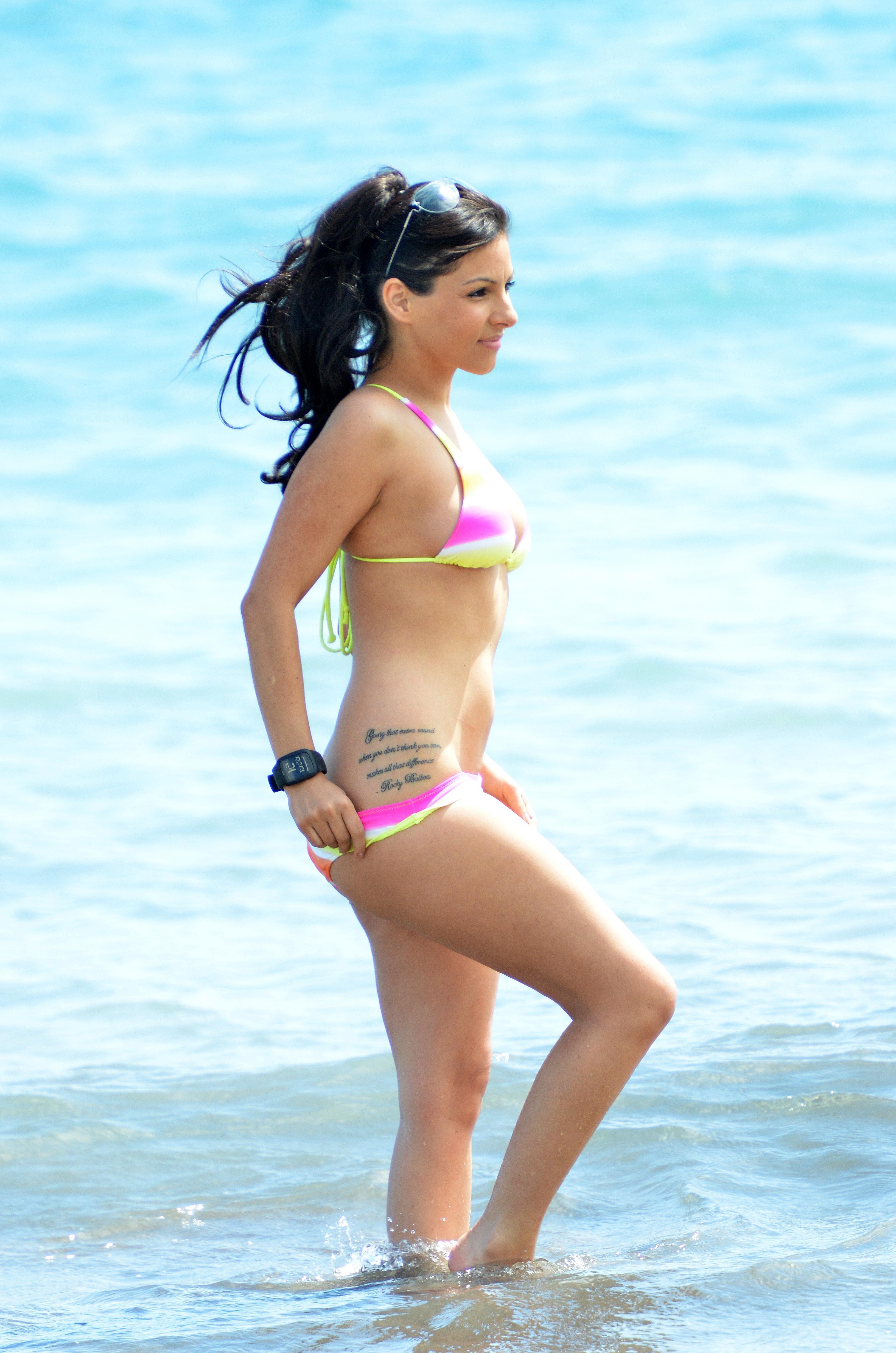 The feisty star has a tattoo on each hip dedicated to fictional boxer Rocky Balboa, played by Sylvester Stallone.

One reads: "Going that extra round when you don't think you can, makes all the difference."

The inkings now have a degree of irony after Roxanne's disastrous CBB stint saw her quit the house and face a huge public backlash for falsely accusing Ryan Thomas of punching her. 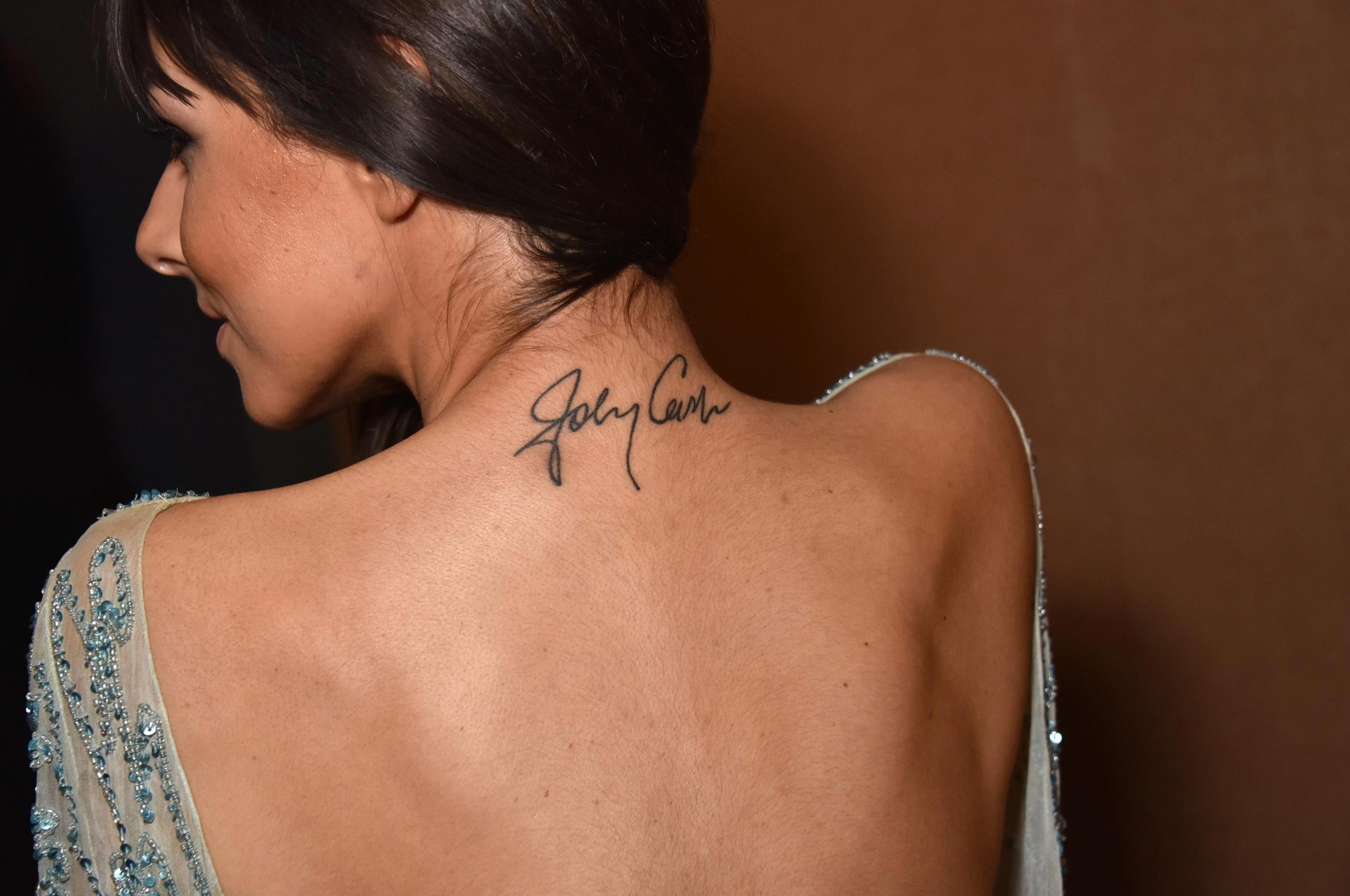 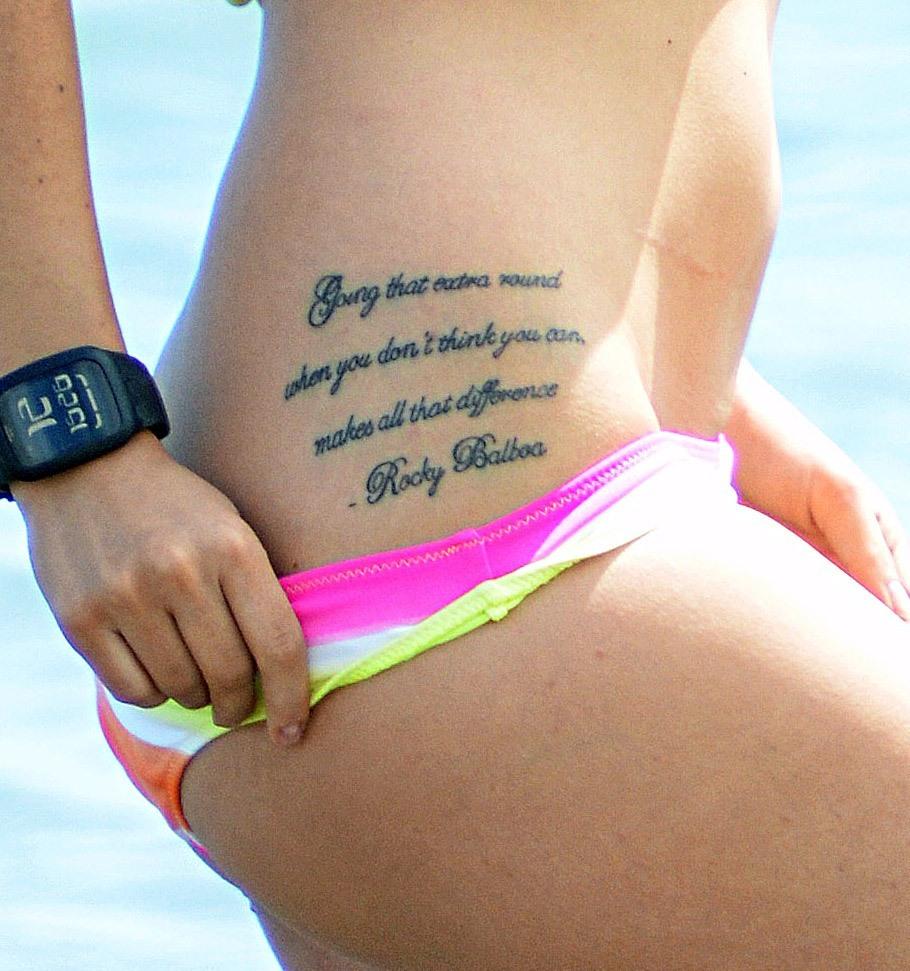 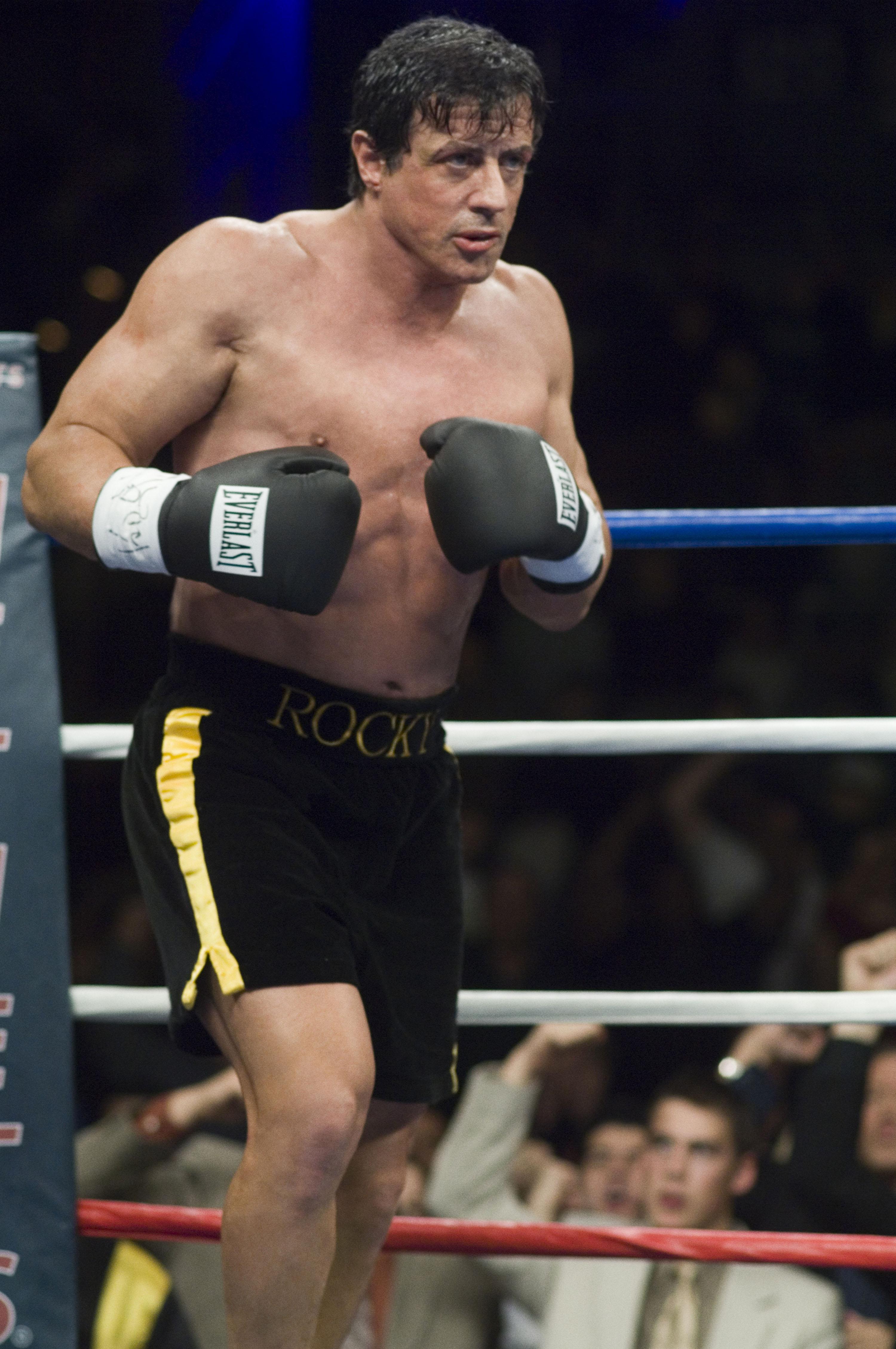 The punch row so far

In a previous interview with Metro, she admitted that Rocky was her hero growing up, explaining: "I don’t know but I never gave up. I think that when you have given your life to something and you are so close, you almost think if you give up, then everything has been for nothing.

"There was always part of me thinking: ‘Just one more.’ I have a tattoo on each hip that’s a quote from Rocky.

"My dream is not to meet him, it’s to work with him. I would happily die at a young age if I got to work with Stallone.

"Knowing my life and the past 10 years, it could happen."

She has an underboob tattoo reading Amoowa – the nickname she has for her mum – and her fiancé Lee's name around her ring finger.
On the back of her neck she has late country music star Johnny Cash's signature. 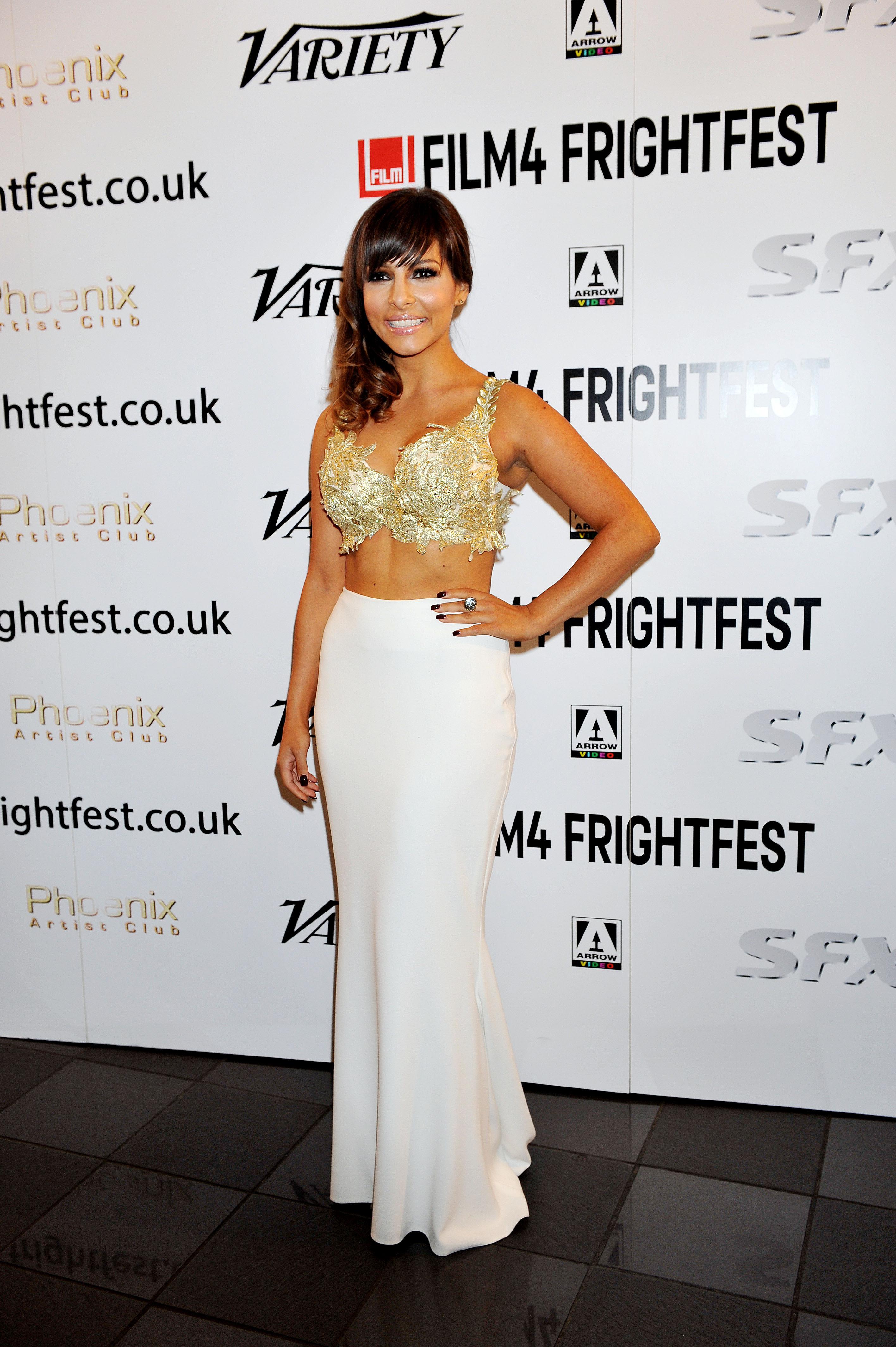 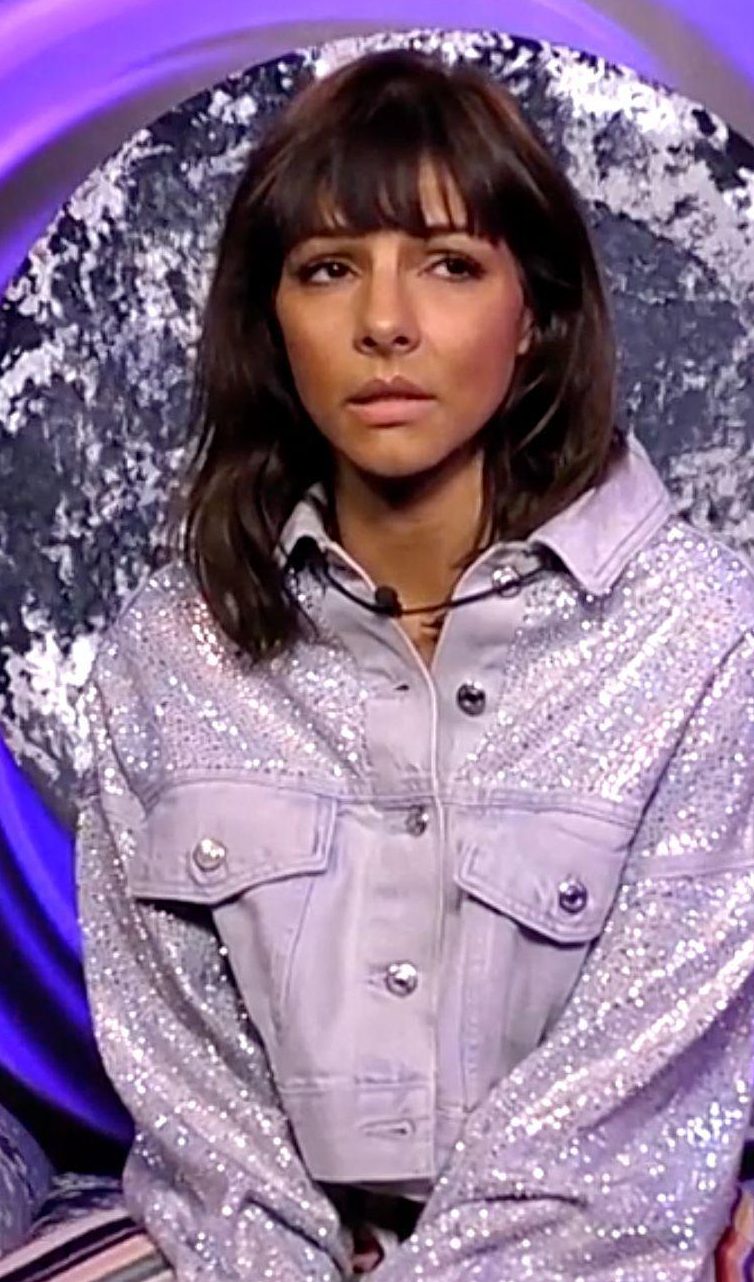 Roxanne will not be attending the CBB final on Monday night.

Since quitting the show, Roxanne has said she is the "most hated woman in Britain" after accusing former Corrie star Ryan of punching her.

Her accusations left viewers furious and on her exit, she was shown the footage by Big Brother and admitted to host Emma Willis during a tense interview that she had "got it wrong".

An emotional Roxanne replied: “It's a lot to deal with. I’m the most hated girl in Britain right now.

“I am scared about the future… I just want to say I’m sorry.

"I needed to come and tell everyone that I got it wrong. I'm human. I made a massive, massive, horrible mistake."

Meanwhile a TV insider said of Rodrigo's departure at the time: “Rodrigo behaved seriously inappropriately inside the house.

“It came to the attention of producers who watched the footage back.

“After a discussion they decided the only course of action would be to remove him from the house.”