A GUEST on The Repair Shop broke down in tears after a cherished memento from her late mother received a stunning makeover.

The BBC One show saw Jay Blades meet, Suzanne Richeux, who had brought in an old bird-cage that contained ornamental birds.

She revealed to restoration expert Steve Fletcher that the special ornament belonged to her late mother, who was a world-famous trapeze artist.

The guest explained that she hoped they could restore the cage and make the birds sing and move again.

Speaking about the precious heirloom, she said: "She [mum] got it in the 1960s but she was an international lady because she was a circus artist. 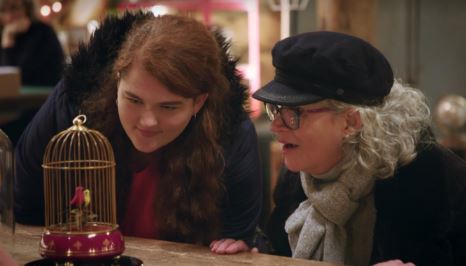 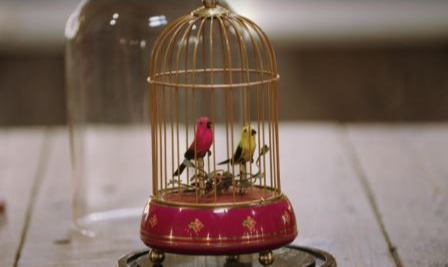 Suzanne then explained the sentimental meaning behind the trinket: "She loved animals and she loved travelling but she never really hung onto thing.

"This was one of the few things that she bought and she loved. I hardly have anything to remember her by and this is it."

An emotional Suzanne said there are "no words" to explain how she would feel if the precious piece was restored to it's full glory.

She left the beloved item in the experts capable hands. Steve enlisted the help of expert David Burville, who created the miniature bellows needed to generate the birdsong. 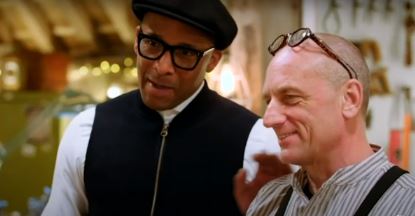 Suzanne later returned with her daughter to collect her treasured possession and it was clear that she was blown away by the finished product.

“My gosh, they have got colour, haven’t they?" an emotional Suzanne said. 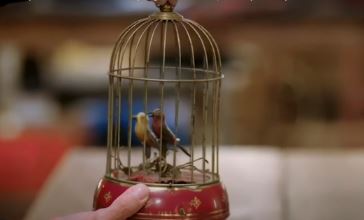 Steve continued to lift the lid of the birdcage so that Suzanne could get a closer look.

She added: “I don’t know if I’m going to be able to cope with this anyway.

She was left in floods of tears as soon as she heard the birds singing – for the first time in 20 years.

As she took a moment to take it all in before going on to thank Steve for restoring her special item. 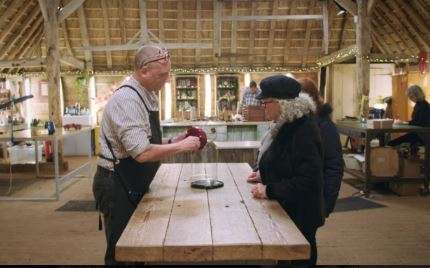 He replied: “You’re more than welcome, it was a real joy to do. When you hear them singing now, where does that take you back to?”

Suzanne explained: “We didn’t really do bedtime stories. I think my mother was probably rushing off to go and hang by her toes in the circus tent.

“Just before going to bed she would wind it up and start to play it.

“Can we hear them again?” she asked. 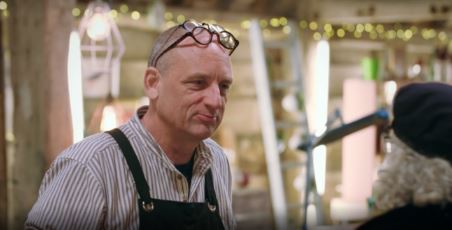 “However hard I tried I couldn’t think how on earth I’d get them to sing again.”

The Repair Shop is available to watch on the BBC iPlayer.