'The Right Stuff' Canceled After 1 Season at Disney+ 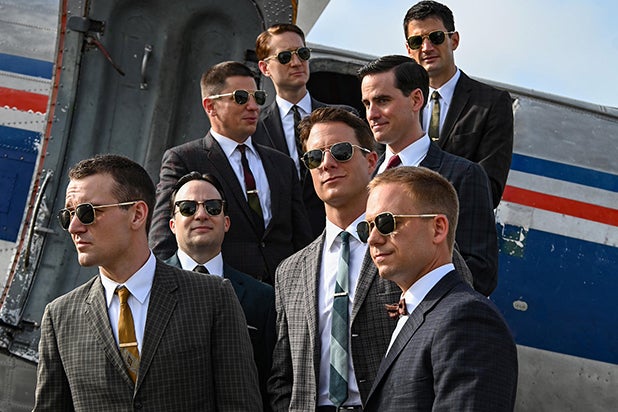 Disney+ has made its first scripted series cancellation with the National Geographic series “The Right Stuff” getting the ax after one season at the streamer, TheWrap has learned.

Warner Bros. Television has started shopping the series to other outlets, an individual with knowledge of the situation told TheWrap. Should the series move forward, it could either be with the original cast in a different time period or with a new cast entirely.

Set in 1959 at the height of the Cold War, the first season of “The Right Stuff” centered on a group of NASA engineers, including rocket scientist Bob Gilruth (Fischler) and the passionate Chris Kraft (Ladin), working against the clock to beat the Soviet Union in the space race by being the first to put a man in space.