THE Shining's Shelley Duvall looked unrecognisable in a rare interview reflecting on her experience making the classic horror film.

Shelley, who played Wendy Torrance in the Stanley Kubrick classic, opened up about her mental health since filming the 1980 movie. 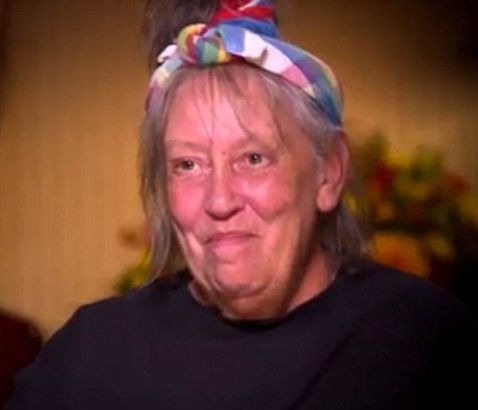 The 71-year-old actress admitted that she would spend days on set of the film crying.

The star has stayed out of the limelight for nearly two decades, with her last acting role in 2002.

Shelley was last seen during an appearance on Dr. Phil in 2016 where she revealed her struggle with mental illness.

Shelley spoke to The Hollywood Reporter, near Texas Hill Country where she lives, she said: "[Kubrick] doesn't print anything until at least the 35th take. 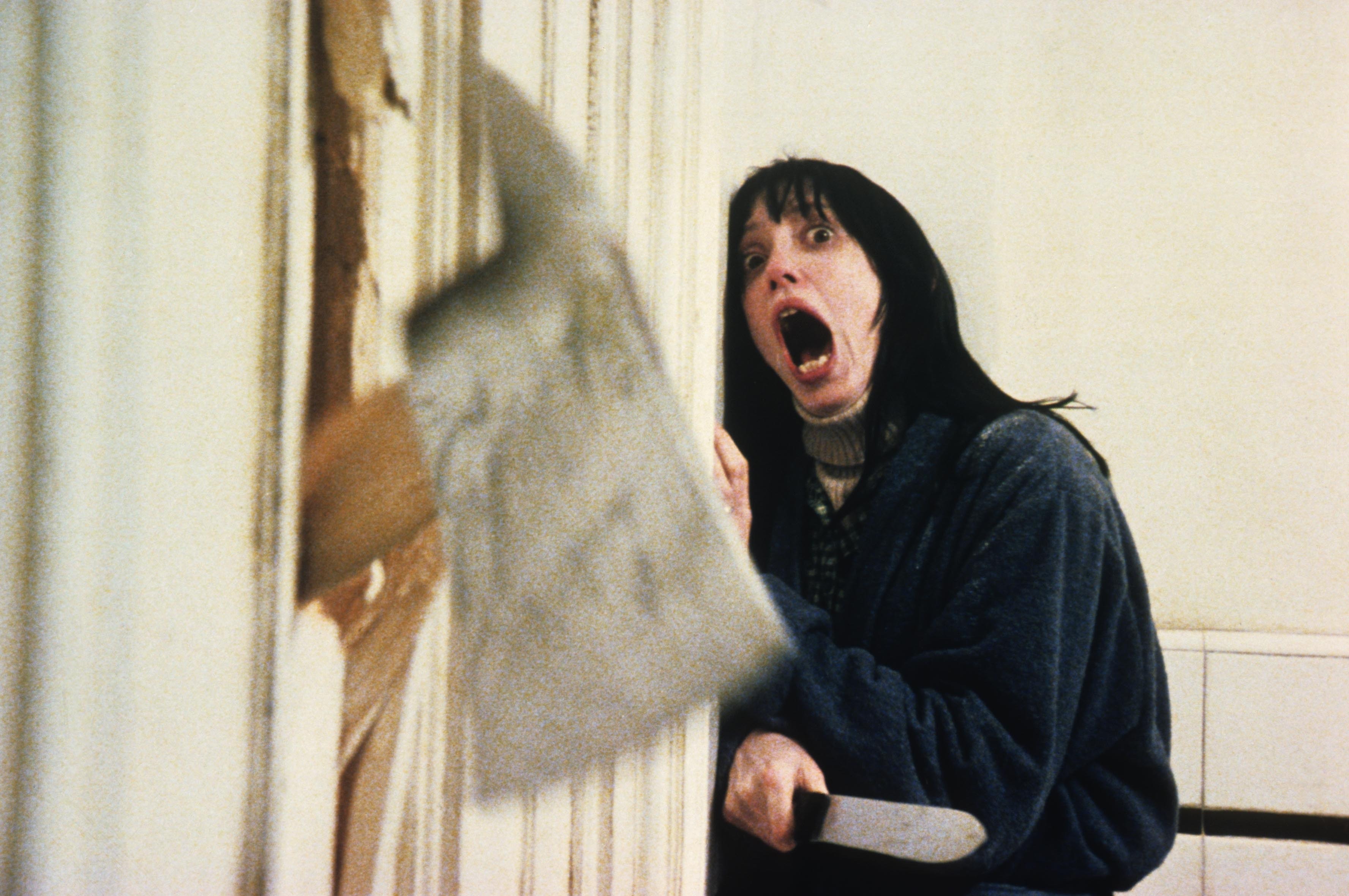 "Thirty-five takes, running and crying and carrying a little boy, it gets hard. And full performance from the first rehearsal. That's difficult."

Shelley, who played Jack Nicholson's wife in the psychological film, admitted that Kubrick was a hard taskmaster.

The actress explained that she would get into a state of panic to get into character andwould listen to sad songs on her Walkman in order to fully immerse herself into the role.

She continued: "You just think about something very sad in your life or how much you miss your family or friends. 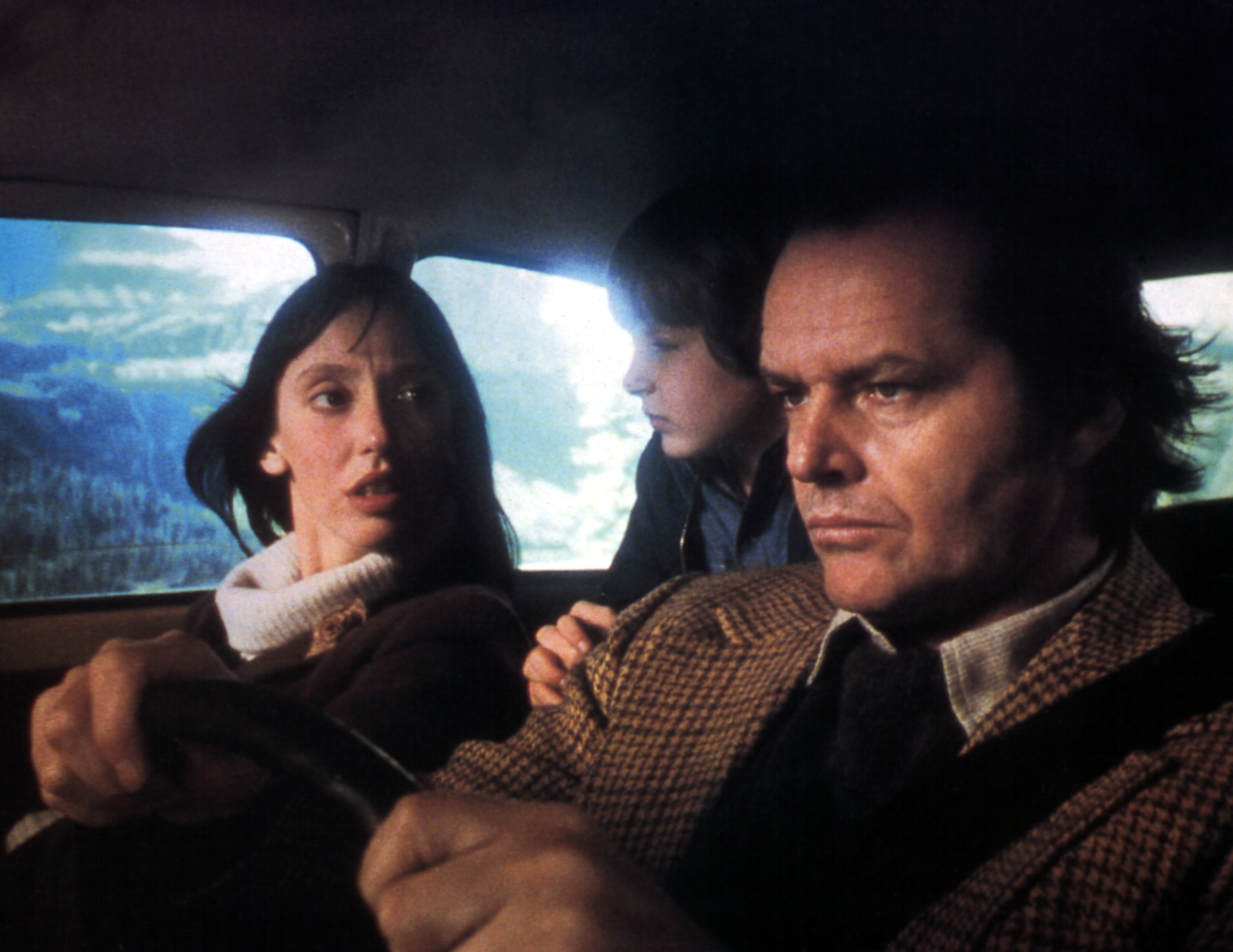 "But after a while, your body rebels. It says: 'Stop doing this to me. I don't want to cry every day.' And sometimes just that thought alone would make me cry.

"To wake up on a Monday morning, so early, and realize that you had to cry all day because it was scheduled — I would just start crying. I'd be like, 'Oh no, I can't, I can't.'

Speaking about her working relationship with the director, Shelley added that Kubrick was "friendly". 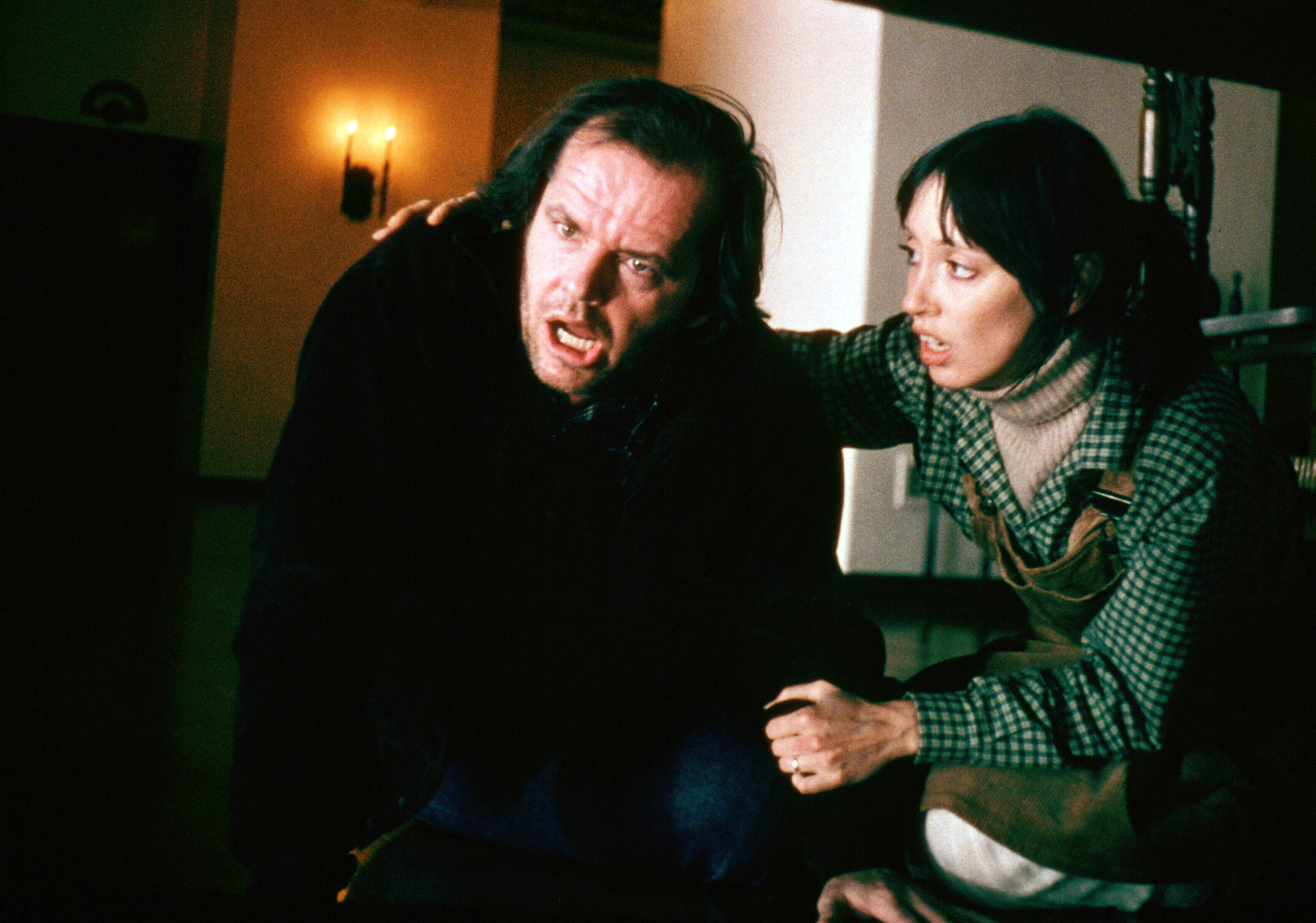 She explained: "He was very warm and friendly to me.

"He spent a lot of time with Jack and me. He just wanted to sit down and talk for hours while the crew waited. And the crew would say, 'Stanley, we have about 60 people waiting.' But it was very important work."

Shelley went on to star in several projects after The Shining including 1980's Popeye opposite Robin Williams.

She opted to relocate from Studio City, California to Texas 27 years ago. 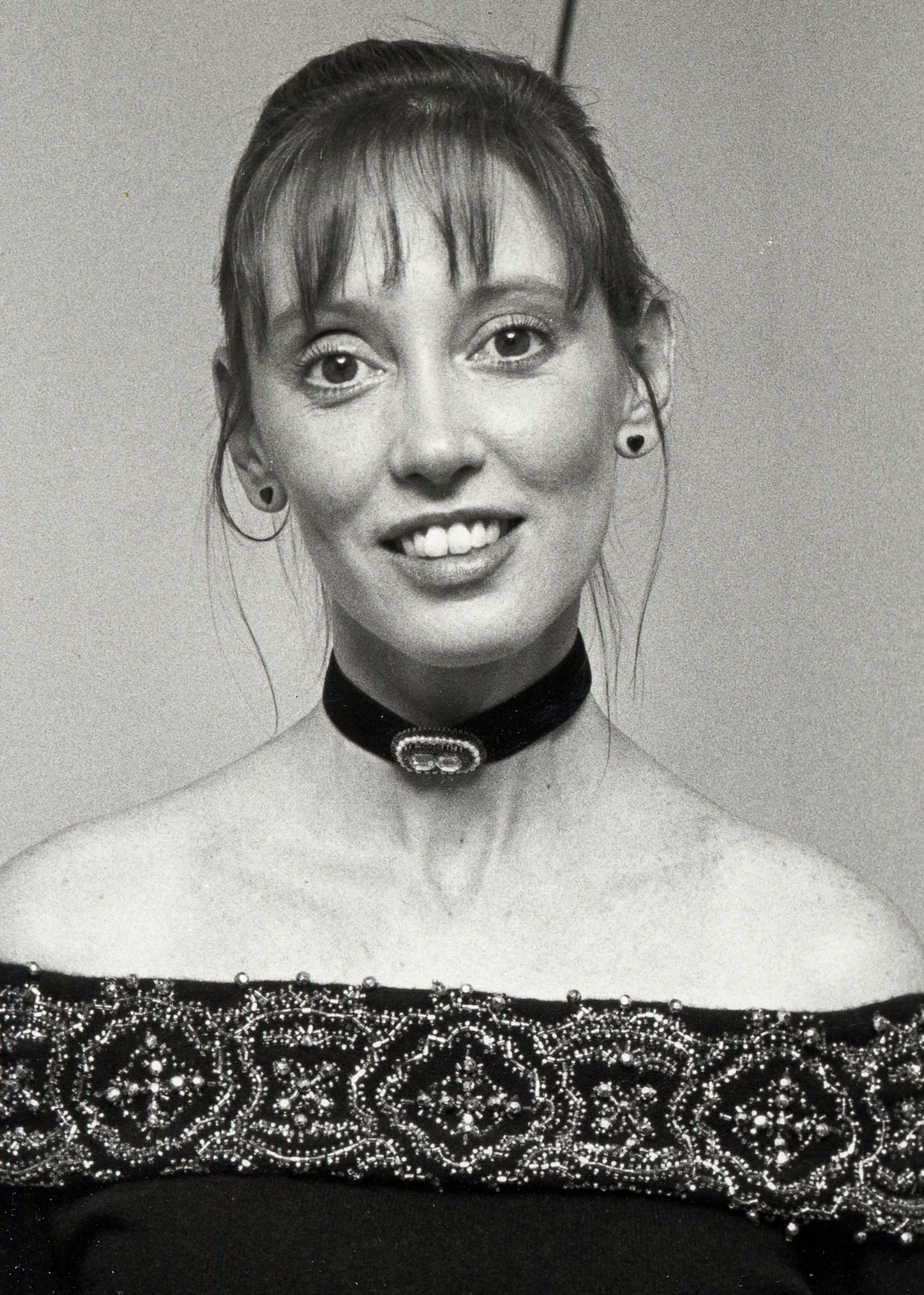 The chilling hotel featured in the hit film was in fact inspired by real-life Stanley Hotel, in the US state of Colorado.

The film sees a hotel caretaker driven to insanity by evil spirits, but the real-life story of Stanley Hotel is scarier than fiction – with ghostly children seen playing on the fourth four hallway and a cowboy hanged for murder lurking in room 428.

But while the Stanley Hotel features heavily as the Shining's inspiration, you won't see its haunted halls in the movie. 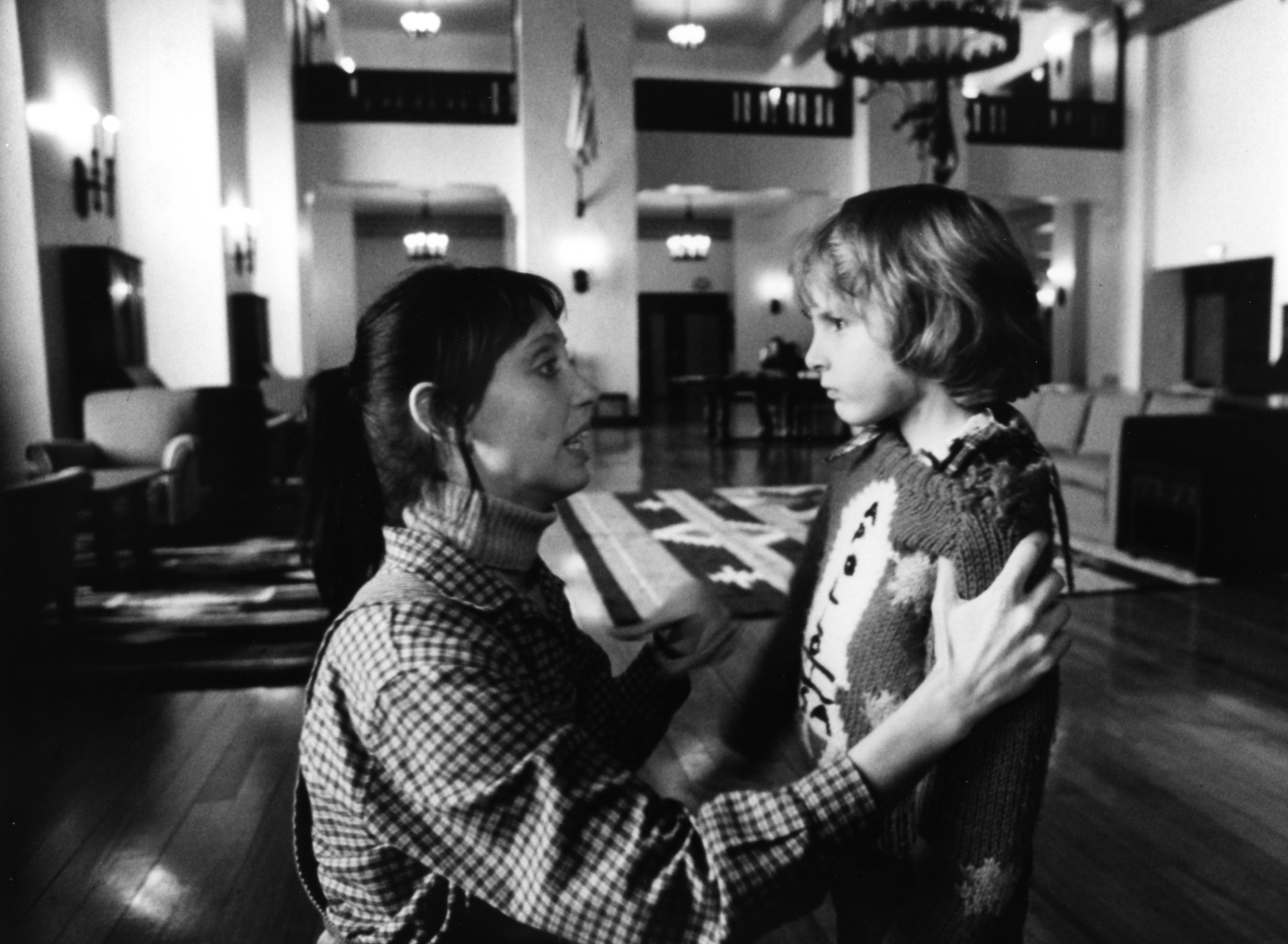 Neither will you hear its name, with the guest house renamed the Overlook Hotel by Stephen King.