Being a moviegoer used to be easy.

You'd see a trailer for the new Star Wars or James Bond flick, get excited, maybe read a review or an interview with the director in your local paper, and then you'd go see the movie. End of transaction.

All you would know of the casting process is who ended up in the movie. You would remain ignorant of any behind-the-scenes drama between the filmmakers and the studio, unless something truly bizarre happened and a documentary was made a la Hearts of Darkness: A Filmmaker's Apocalypse, which tells the insane story of the disastrous production of Apocalypse Now.

Well, the times, they are a-changin'.

Now audiences watch – and often weigh in on – the entire filmmaking process as it plays out through news reports and social media postings. And that's exactly what's happening with the 25th installation in the James Bond franchise. Few movies demonstrate the sheer public nature of today's blockbuster-making process better than the unreleased movie. 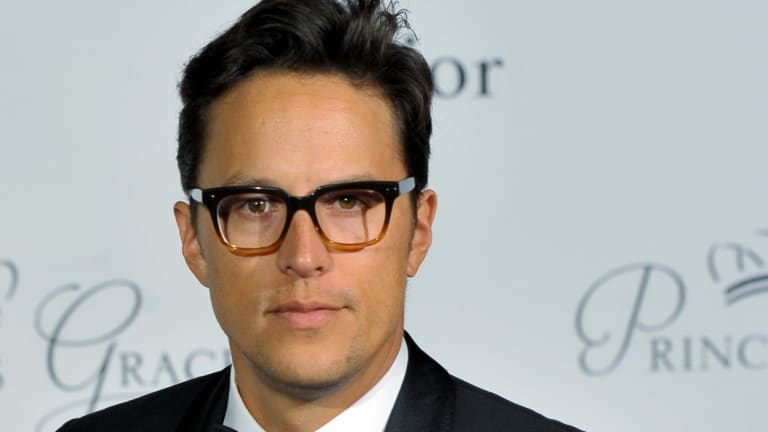 Carey Fukunaga will direct the next installment in the Bond series.

Cary Fukunaga, who became a household name for stylishly directing all eight episodes of the first season of HBO's True Detective, was announced as the movie's director on late last week. Daniel Craig, meanwhile, will reprise his role as Bond.

There are a few notable things about Fukunaga helming the project. He's the series' first non-British director. His art-house style has ruffled feathers, most notably those belonging to Nic Pizzolatto, the creator and writer of True Detective. Pizzolatto seemed particularly irked by the widely held belief that Fukunaga's direction is what elevated the show to its critical darling status (a status quickly lost during the Fukunaga-less Season 2). Finally, he's the kind of director who truly pours himself into projects and has a bit of a rough reputation. As GQ wrote, "Cary Fukunaga isn't entirely sure if he has a reputation for being difficult. But it's something he's heard from time to time."

Most notable, though, is that this is not the movie we expected because we've watched the creation play out online for years.

Craig made it exceedingly clear that he hated playing Bond when he told Time Out London in 2015 that he would never reprise the role. As he so delicately put it: "I'd rather break this glass and slash my wrists. No, not at the moment. Not at all. That's fine. I'm over it at the moment. We're done. All I want to do is move on." 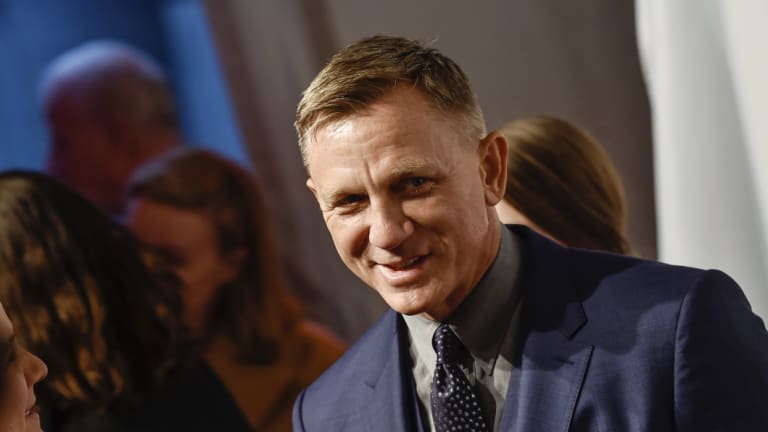 Actor Daniel Craig is back as the new Bond, for now.

With Craig out, the rumour mill geared up. Many names, such as Tom Hardy, were thrown around as potential contenders for the role. Tom Hiddleston was a strong favourite for a while. (Some later posited that he would have been named the new Bond if it weren't for his extremely public relationship with pop star Taylor Swift.)

The most discussed actor, though, was Idris Elba. His fans adored the idea of Elba as Bond, and quickly the internet began arguing over whether James Bond could be fairly portrayed by a person of colour.

Elba himself fuelled the rumours with a cheeky tweet. Eventually, though, he admitted that, no, he wasn't the new Bond. 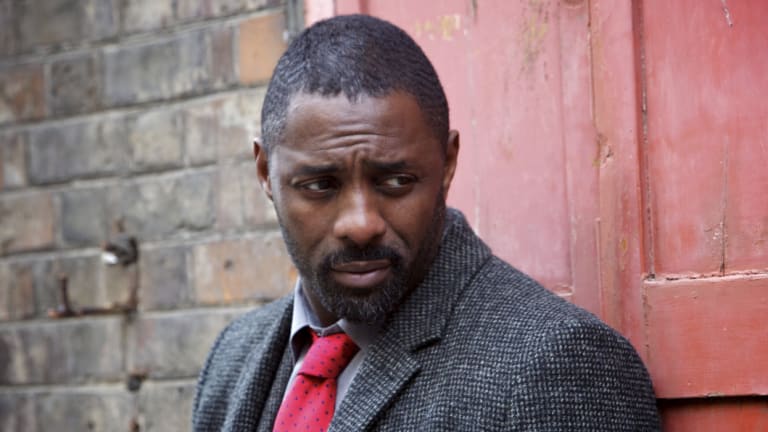 Idris Elba was a fan favourite to play Bond.

The new Bond, in fact, is the old Bond. Craig is reprising the role, though the reason is unclear. Maybe he has more to say as Bond, or maybe he needs the cash. After all, as he told Time Out, "If I did another Bond movie, it would only be for the money."

Whatever the reason, Craig is Bond, James Bond.

And he was supposed to be directed by Danny Boyle of Slumdog Millionaire fame. But just a few months after Boyle was announced as the film's director, he walked away from the project, citing artistic differences. It's unclear what these were, but it's widely speculated that it has to do with both his reported desire to cast a relatively unknown actor as the movie's villain and his alleged refusal to have the plot revolve around the current tensions with Russia. 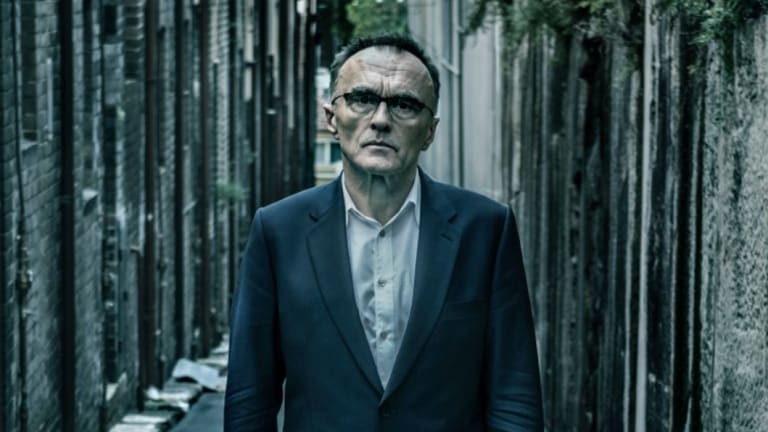 So now we have Fukunaga. And guess what insane fact is bringing this whole thing full circle? Back in 2015, Fukunaga thought about doing Bond with Elba.

"That would be pretty cool to have Idris and I do a Bond film together," he told US publication Metro.

Of course, this sort of moviemaking in public isn't new.

Remember, for example, when J.J. Abrams announced the cast of Star Wars: A Force Awakens with a black-and-white photo of a table read? The internet went nuts trying to parse out who was in the film. Once they figured it out, The Atlantic breathlessly declared the cast didn't include enough women, making this incredibly bold statement about a movie that hadn't yet been filmed: "Abrams' Star Wars sounds like it may keep with the franchise's tradition of spectacularly failing the Bechdel Test."

When the movie actually came out (and people, you know, watched it), it featured Daisy Ridley as its protagonist – and garnered heaps of praise for its feminist message.

But this is how movies work today. See: Phil Lord and Chris Miller being fired from Solo: A Star Wars Story and replaced with Ron Howard, the move that launched a thousand think-pieces. Or Colin Trevorrow fired from directing Star Wars: Episode IX.

It used to be so easy to be a moviegoer.