The Umbrella Academy on Netflix: How did Ben die? What happened to Number 6?

The Umbrella Academy on Netflix introduced fans to the seven children born on the same day and adopted by alien-turned-billionaire Reginald Hargreeves (played by Colm Feore). One child of The Umbrella Academy was no longer alive like his siblings, called Ben, or Number Six (Justin H Min). It was revealed he died prior to when the Netflix series is set. Ben is one of the children born on the same day in 1989 and was part of Hargreeves’ Umbrella Academy, along with the six other numbered superheroes which included siblings Number Five (Aidan Gallagher) and Luther (Tom Hopper). Ben’s death and how he died in the TV series and Gerard Way-written comics has left fans wondering what happened to him. Here’s what happened to Ben on The Umbrella Academy and how he died.

How did Ben die in The Umbrella Academy?

The Umbrella Academy is made up of seven children who were all spontaneously born on the same day in 1989 to different women around the world and adopted by eccentric billionaire Sir Reginald Hargreeves.

The Netflix series, which can only be watched online via the streaming service, is set in the future when all of the children have grown up and returned to their home in the US for their father’s funeral.

Ben, however, had died in the years before but does feature throughout the series as part of brother Klaus interactions with the deceased – as does Klaus’ boyfriend Dave (Cody Ray Thompson).

How Ben died hasn’t been entirely revealed in the Netflix series and the comic books on which the show is set also provide few details to what happened to him. 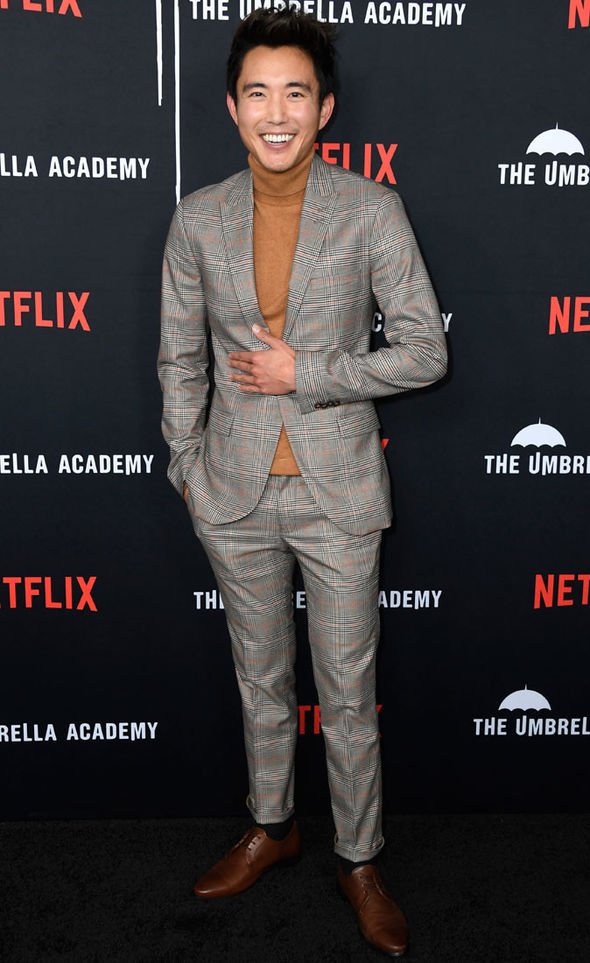 In the Netflix series, fans get their first glimpse at Ben when he was alive in a flashback to The Umbrella Academy as children, including Young Klaus (Dante Albidone), foiling a bank robbery.

Known as The Horror, Ben enters the vault of the bank and Netflix viewers witnessed him transform into some kind of monster in order to kill the robbers.

Ben’s power of transforming into an animalistic monster meant he would accompany his siblings, with the exception of Vanya, on their crime-fighting missions.

According to the comics, it’s during one of these missions that Ben was killed and Number Six was no more.

The comics, written by My Chemical Romance star Gerard Way, don’t give away specifics as to how he died.

The only clue given is by Allison, who is quoted in the comic-books of pinning blame on her brother Luther for Ben’s death.

It’s thought Ben died while on a mission in Paris, France.

While Gerard Way hasn’t revealed the exact details of Ben’s death, he has hinted at hoping they will be revealed in the future along with other facts like Number Five’s real name.

WHERE IS THE UMBRELLA ACADEMY FILMED? 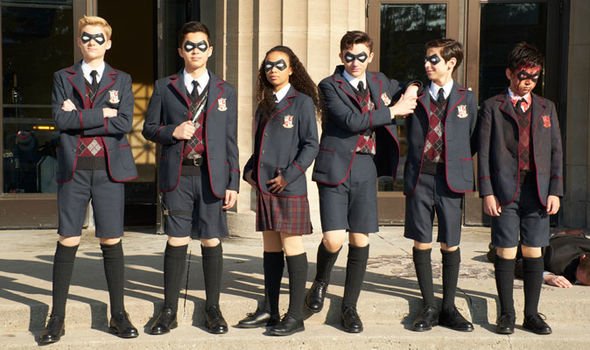 Who plays Ben on The Umbrella Academy? Who is Justin Min?

Min landed the role of Number Six in The Umbrella Academy cast after appearing in a number of US TV series.

The actor joins an impressive cast in The Umbrella Academy, including the likes of Sheila McCarthy (as Agnes) and Channel 4’s Misfits favourite Robert Sheehan (as Klaus).

His character isn’t the only one to appear on-screen in flashbacks/visions after his death as his dad Reginald Hargreeves died and only appeared in Klaus’ visions and flashbacks.

Young Ben is played by Ethan Hwang for the time jump scenes – he stars opposite Dante Albidone as Young Klaus and Cameron Brodeur as Young Luther in the flashbacks.

WHAT ARE THE UMBRELLA ACADEMY’S POWERS? 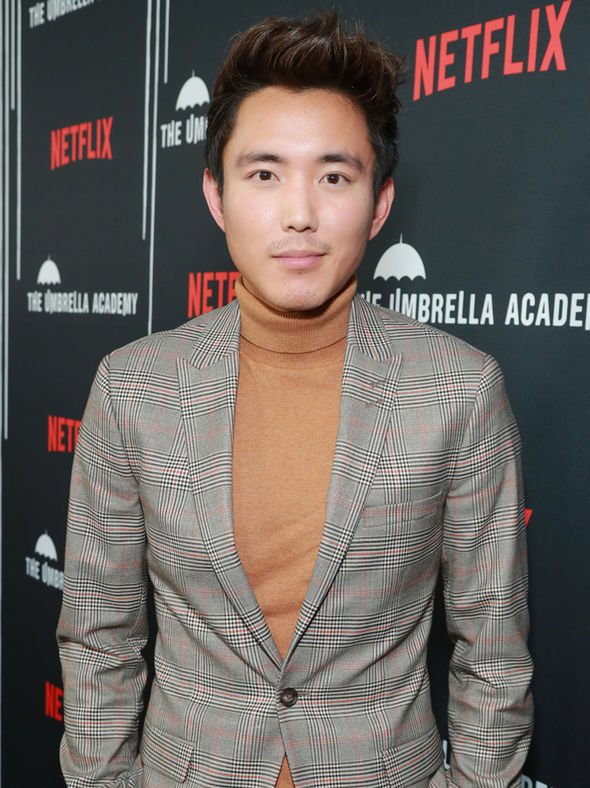 Now The Umbrella Academy season two has been confirmed, theories suggest Min could join the other children born on the same day as the Academy as well as his adoptive siblings.

The Umbrella Academy fans had feared season two was cancelled after Min and co-star Aidan Gallagher shared a series of cryptic tweets.

A number of other spoilers are already being theorised by fans online ahead of a potential renewal, including a possible time jump.

One thing fans will be hoping won’t change is the series’ toe-tapping soundtrack and iconic dance scenes.

Ben is arguably Min’s biggest role to date, with the character playing a pivotal role in The Umbrella Academy season one finale against sister Vanya and her overbearing powers.

Prior to the Netflix series, Min’s biggest role came in CBS drama Pure Genius opposite the likes of Dermot Mulroney and Odette Annable.

The Umbrella Academy actor played the role of Eugene in the CBS series.

Min will also appear in Amazon Prime Original series Too Old to Die Young later in the year. 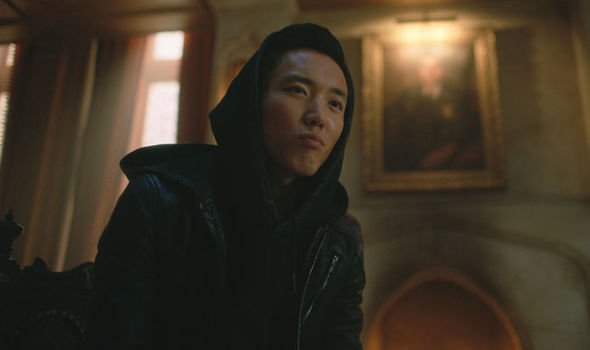 Min’s CV also boasts a number of roles on the big screen as well as his TV parts.

In 2018, the actor appeared in comedy click Beerfest: Thirst for Victory

His other acting credits include Faking It, The Better Half, and CSI: Cyber.

The Umbrella Academy is available to stream on Netflix now.