AS the hit murder mystery The Undoing nears its end, fans have pivoted to a new suspect they believe killed Elena.

Fan theories have swirled across the internet since the HBO drama premiered just a few weeks ago, with viewers pointing the finger at everyone from the son, to the scorned wife and jealous husband. 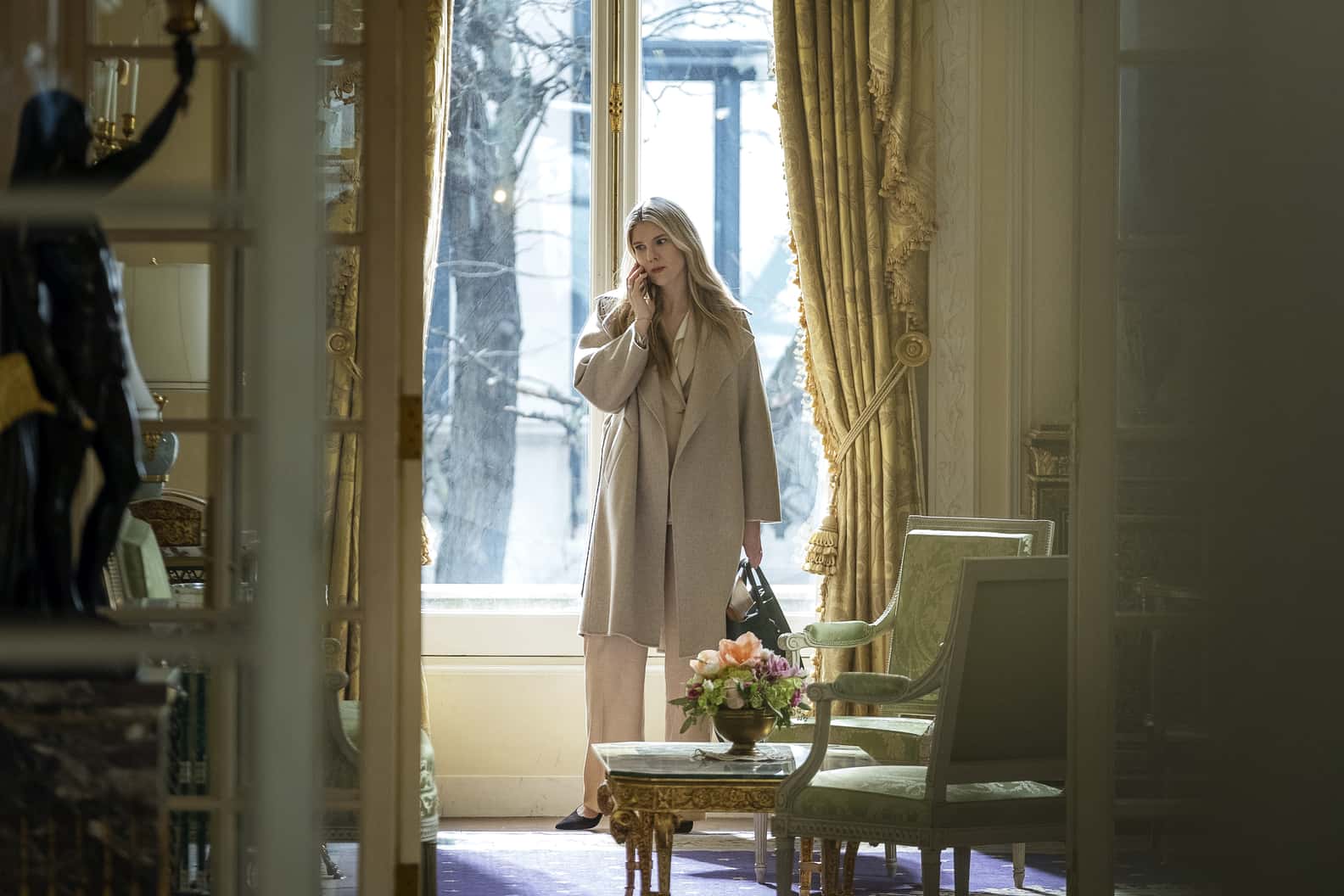 They are speculating there has been 'something off' about the contract lawyer right from the get go, especially after she admitted secretly helping Jonathan Fraser after he was fired from his job.

Fans think Sylvia murdered Elena in a jealous rage, because she was actually the first woman Jonathan had an affair that he described as a “one-off years ago.”

"Fangirl theory: Sylvia might actually be the 'other woman' and rightfully culpable of the murder. Why did she feel the need to hide her prior interaction with Jonathan from Grace? Sth about her energy around Elena felt off way from e01," one fan wrote on Twitter. 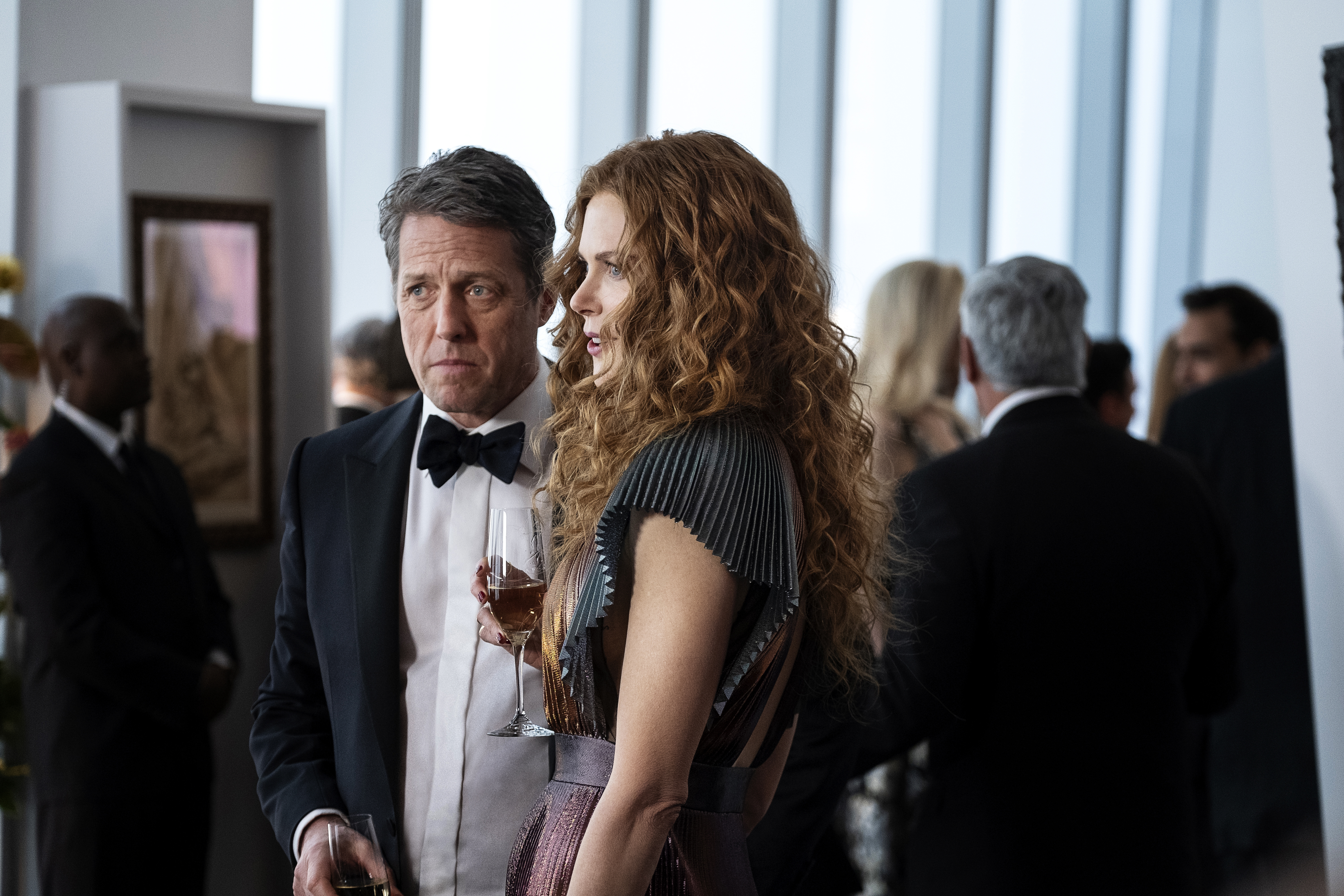 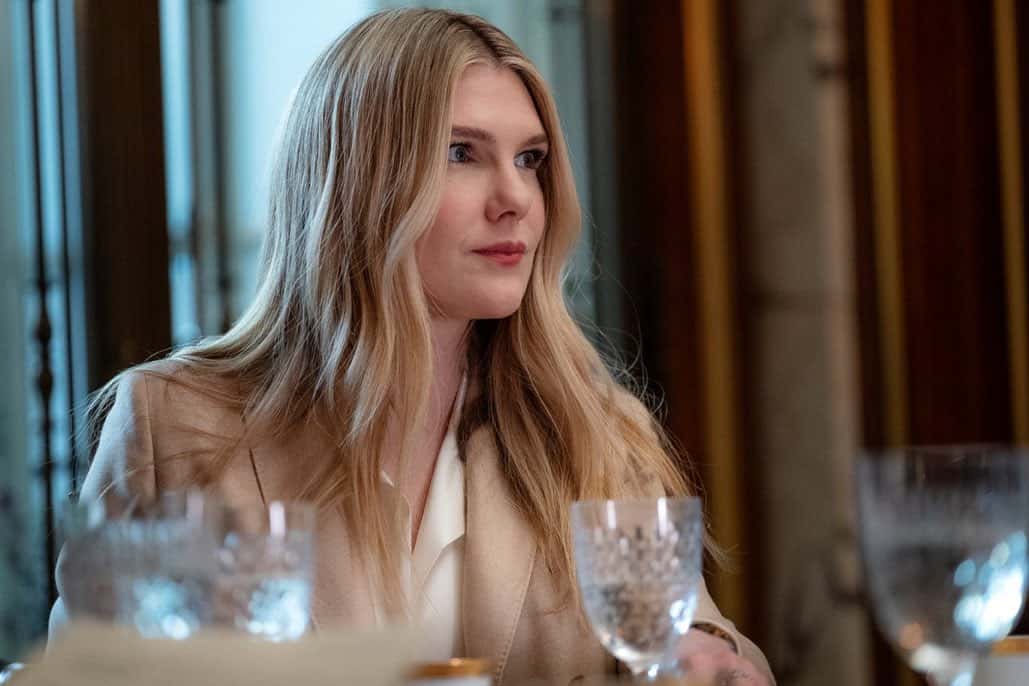 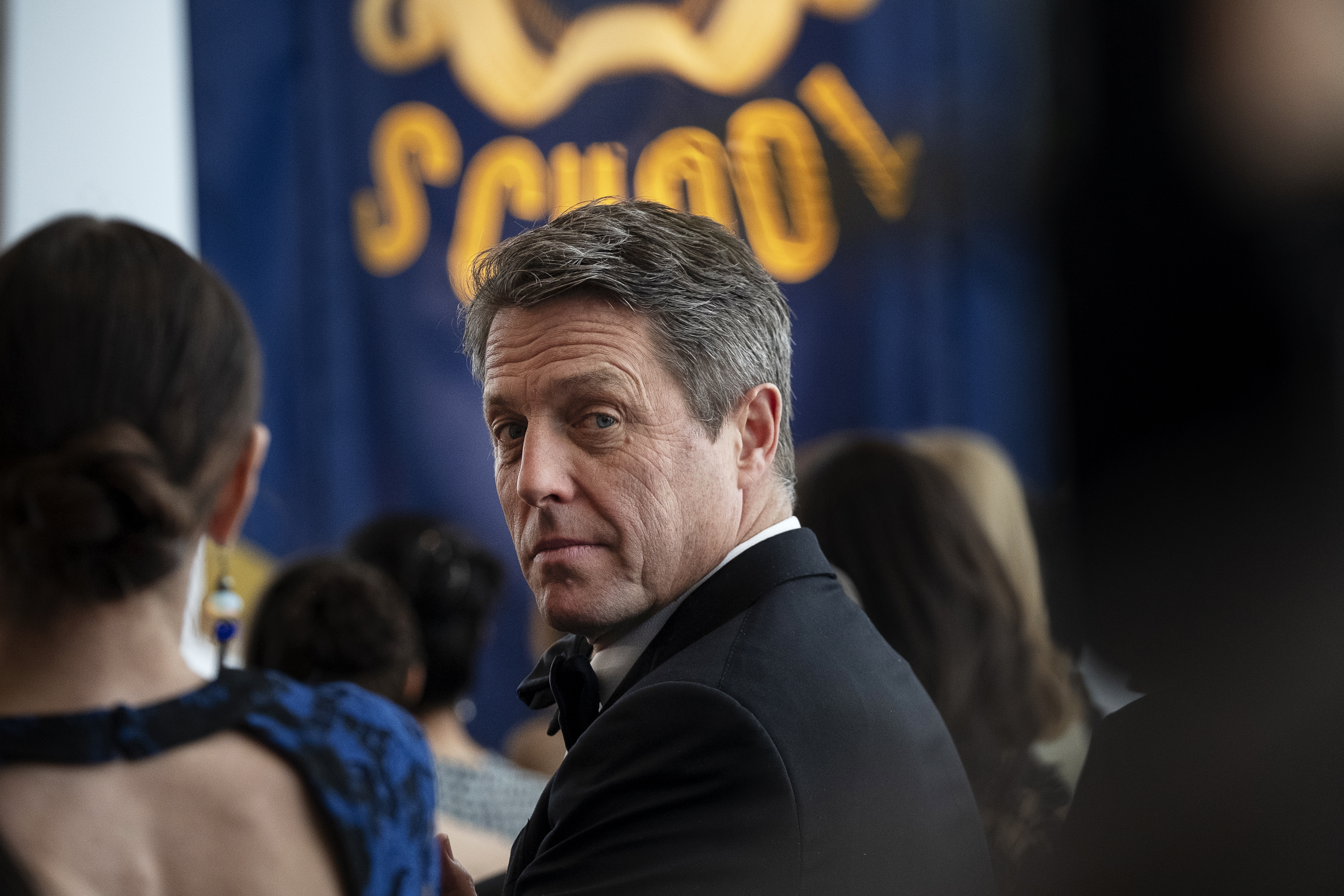 Another added: "I also think Sylvia is dodgy AF. I reckon she’s the one Jonathan cheated with that other time? Can’t make me mind up!"

And a third said: "I also think the blonde friend (Sylvia) was the ‘one other’ that Jonathan told the lawyer about. AND she killed her in a jealous rage."

While a fourth commented: "Sylvia is the murderer. She is Jonathan’s other affair and also obsessed with him. She killed Elena either out of pure jealousy or to frame Jonathan or maybe even frame Grace so she can have Jonathan for herself." 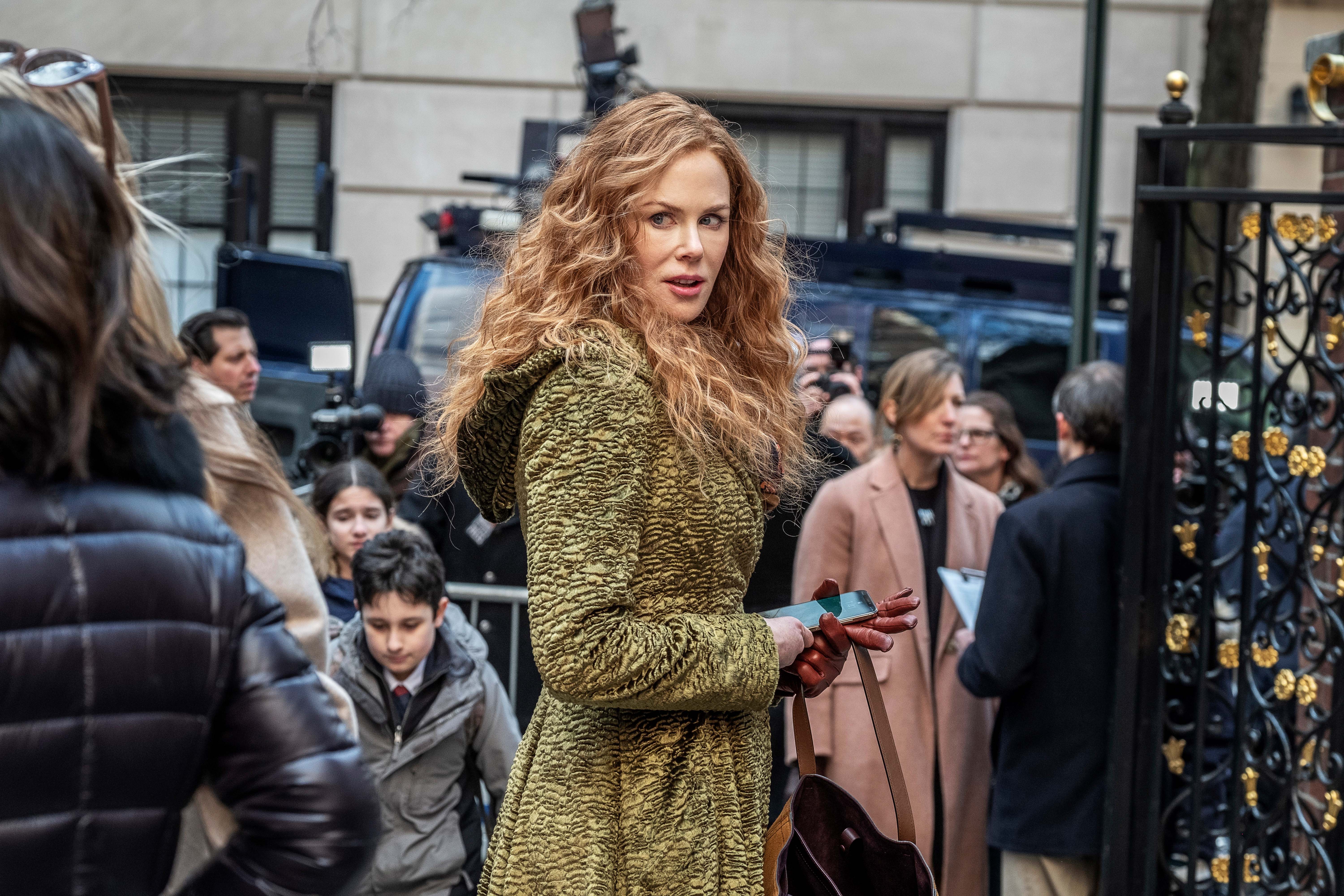 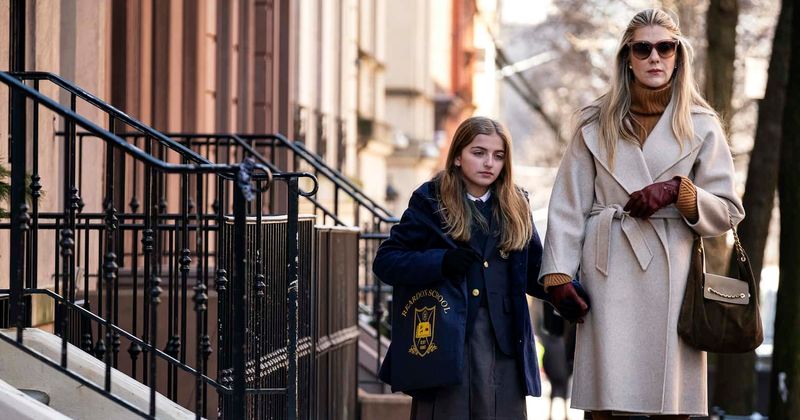 Robinson then asked Rabe about it on the podcast, Still Watching: The Undoing, and the actress confirmed it meant something critical to the story.

The Undoing's penultimate episode airs today in the UK and features some very tense courtroom scenes.

The Undoing continues Monday, November 23 on Sky Atlantic at 9pm.