'The Vampire Diaries': What Episodes Did Paul Wesley Direct?

Paul Wesley is known for portraying Stefan Salvatore in The Vampire Diaries. He formed close friendships with other cast members, including the actor who played his on-screen brother.

Besides acting in the teen drama, Wesley worked behind the scenes as a director. He earned credits for multiple episodes during the later seasons and has continued this career path post-TVD.

Paul Wesley was in other shows before ‘The Vampire Diaries’ 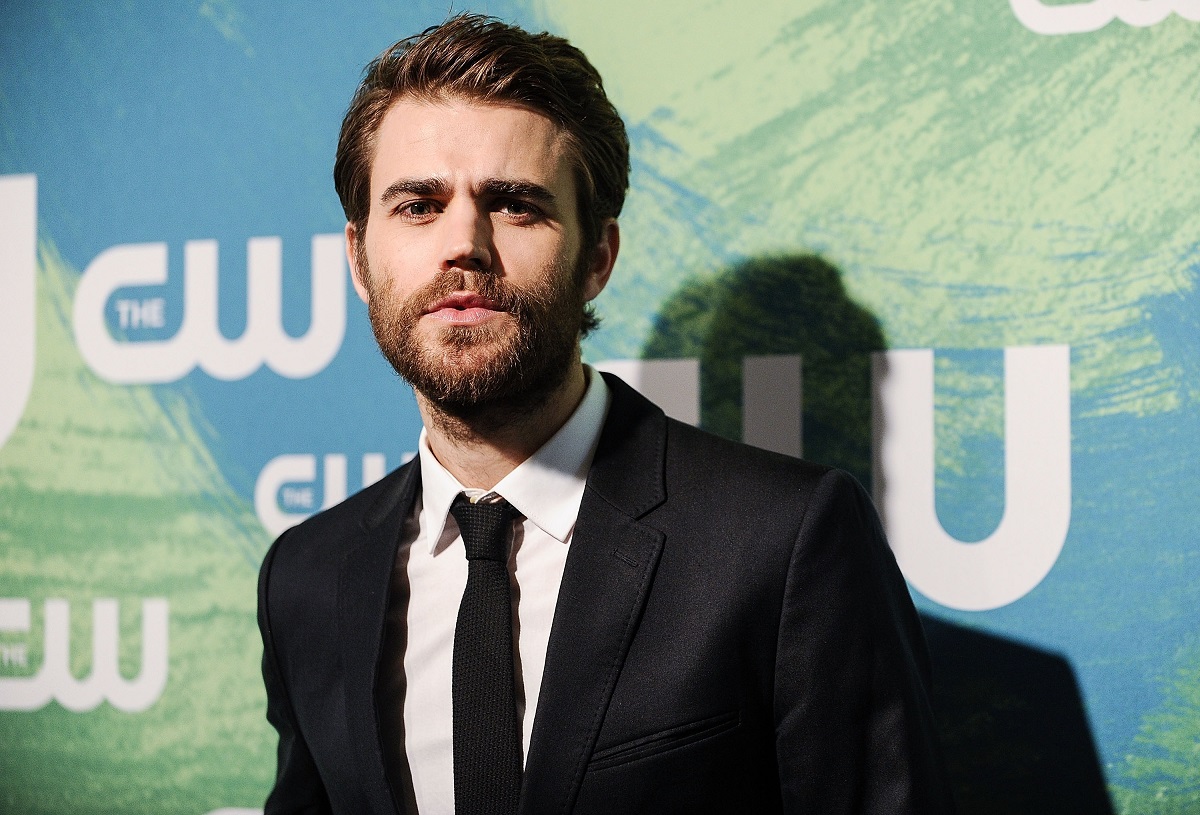 Wesley began his acting career in daytime TV. He landed a role in Guiding Light in high school. Wesley later joined the main cast of Wolf Lake in 2001. Other series he appeared on include Everwood, 8 Simple Rules, and American Dreams.

The show Wesley became famous for is The Vampire Diaries. His character, Stefan, is a vampire who begins a romance with a human, Elena. Wesley remained part of the cast for the whole series.

Wesley almost did not get the part due to his appearance. But the creators changed their minds when they saw him with co-star Nina Dobrev. In the spinoff series The Originals, he made a guest appearance. 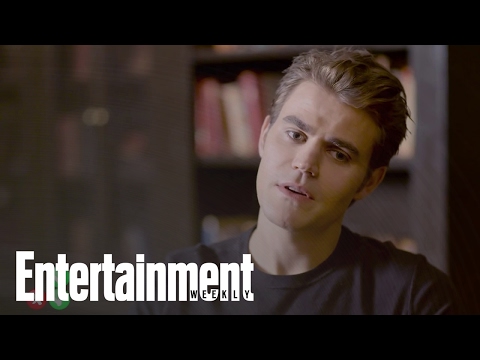 In addition to acting, Wesley got the chance to direct multiple times on The Vampire Diaries. The actor’s IMDb page credits him as director for five episodes. His first was the eighth episode of season 5, titled “Resident Evil.” The plot centers around Elena and Stefan having dreams about different versions of their lives.

Wesley also directed “Woke Up with a Monster” during the show’s sixth season. The episode features Kai holding Elena captive while he learns to control his abilities. Meanwhile, Stefan and Caroline try to find a cure for Sheriff Forbes.

During season 7, Wesley directed the episodes “Things We Lost in the Fire” and “Requiem for a Dream.” In the former, the Salvatore brothers deal with hallucinations. Meanwhile, Caroline throws a baby shower for the twins.

In the latter, everyone tries to help Bonnie while Caroline faces a new threat. Finally, Wesley directed the sixth episode of season 8 called “Detoured on Some Random Backwoods Path to Hell.” The plot centers around Caroline doing whatever it takes to keep her family safe.

Other shows Wesley directed on 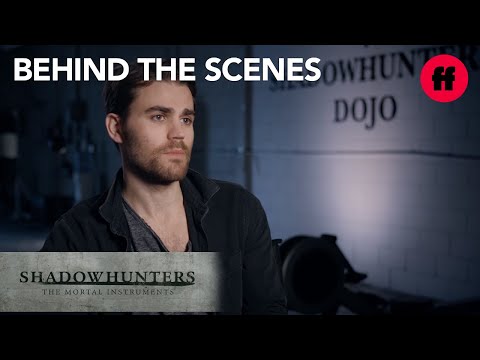 Wesley directed a few other shows for The CW. He helmed an episode of Batwoman in 2020. Another project he was a part of was a show set in the same universe as The Vampire Diaries. After the original series ended, he showed up as a director for Legacies.

The fantasy drama is the second spinoff in the franchise. Wesley directed the episode “The Boy Who Still Has a Lot of Good to Do.” The plotline focuses on Landon and Raf going to MG’s hometown. Memories came flooding back to the star when he stepped foot on the set.

Wesley has a directing credit for Roswell, New Mexico as well. He joined the production of the show in 2019. Additionally, he got involved with the series Shadowhunters in season 2. Wesley was the director for a single episode.