In 1985, David joined Tina on stage in Birmingham to sing on the track Tonight during the UK leg of her Private Dancer tour – and appeared to make a comment about his penis. 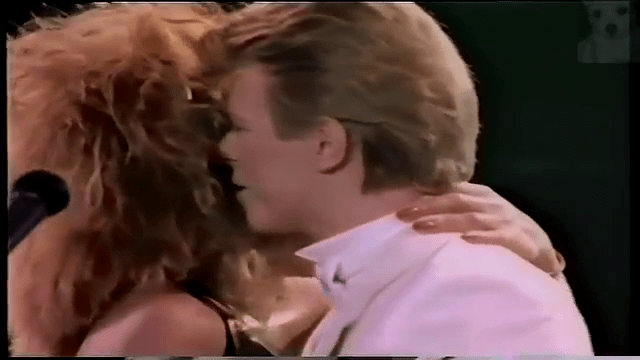 During an interlude in the song the pair started dancing and David could be seen mouthing something, which made Tina roar with laughter.

According to lip readers, the late singer was saying “my c**k still hurts”.

The iconic singers were known for having a close relationship and Tina, 78, previously revealed that David  told her he loved her back in 2004.

She said: “I saw him, he was performing some place in Brussels and I went to see him. 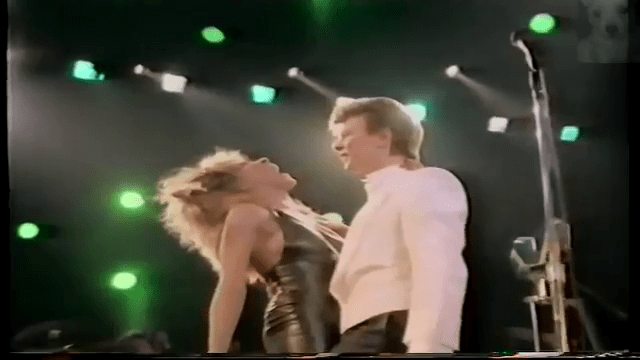 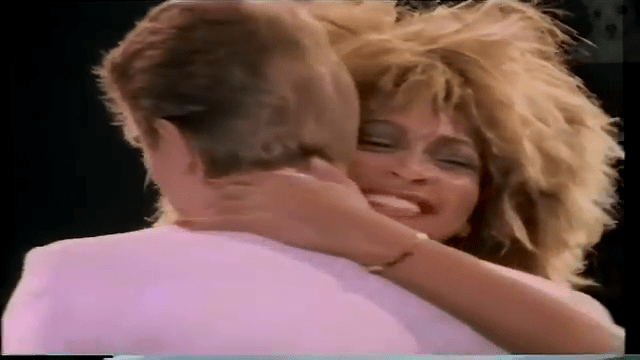 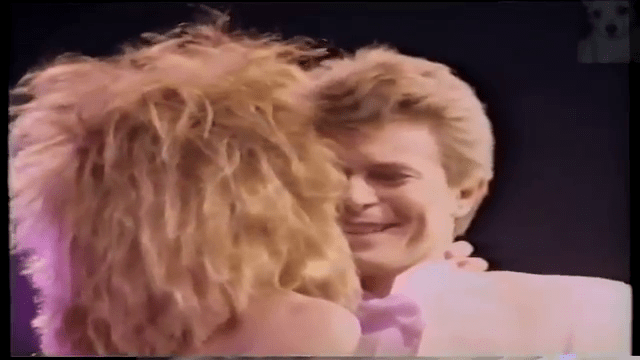 “He was just in a shirt, trousers and a guitar and almost acapella and that was the actual last time I went to his dressing room and said hello and talked about the show.

“I remember the last thing he said. He said, ‘I love you Tina’ and I said ‘I love you David.'"

She said: "I never liked that image. If people thought I was sexy, then it was their perception of me from energy and the dresses and the dancing. On stage I worked. I danced, I sang, I didn’t perform sexy, I didn’t gyrate.

“I have never been a sex-driven person, it has never been a priority for me. After my first marriage I didn’t have many men in my life, sex was not important. I didn’t sleep around. I was celibate for a year at a time until I met Erwin (her husband)." 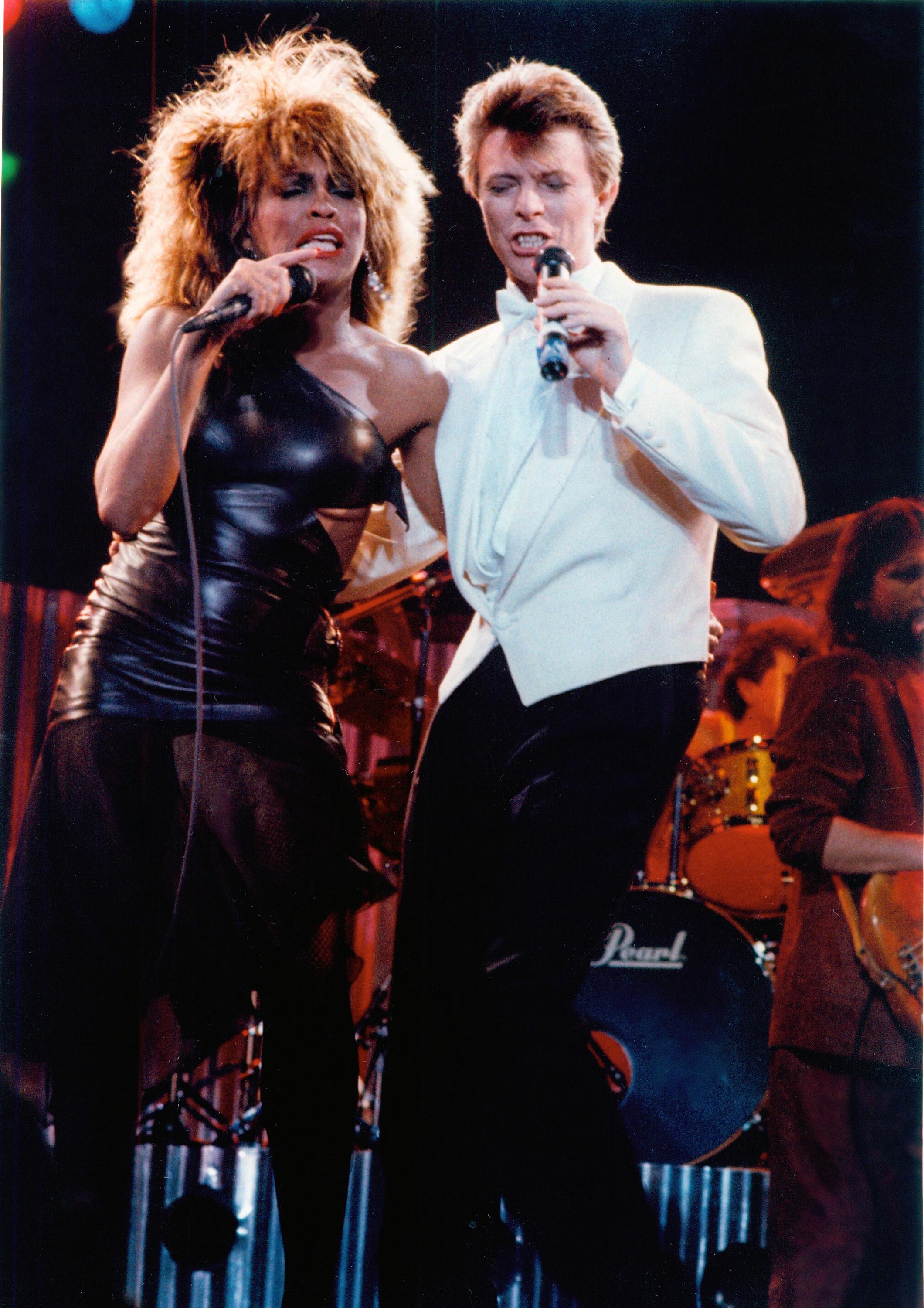 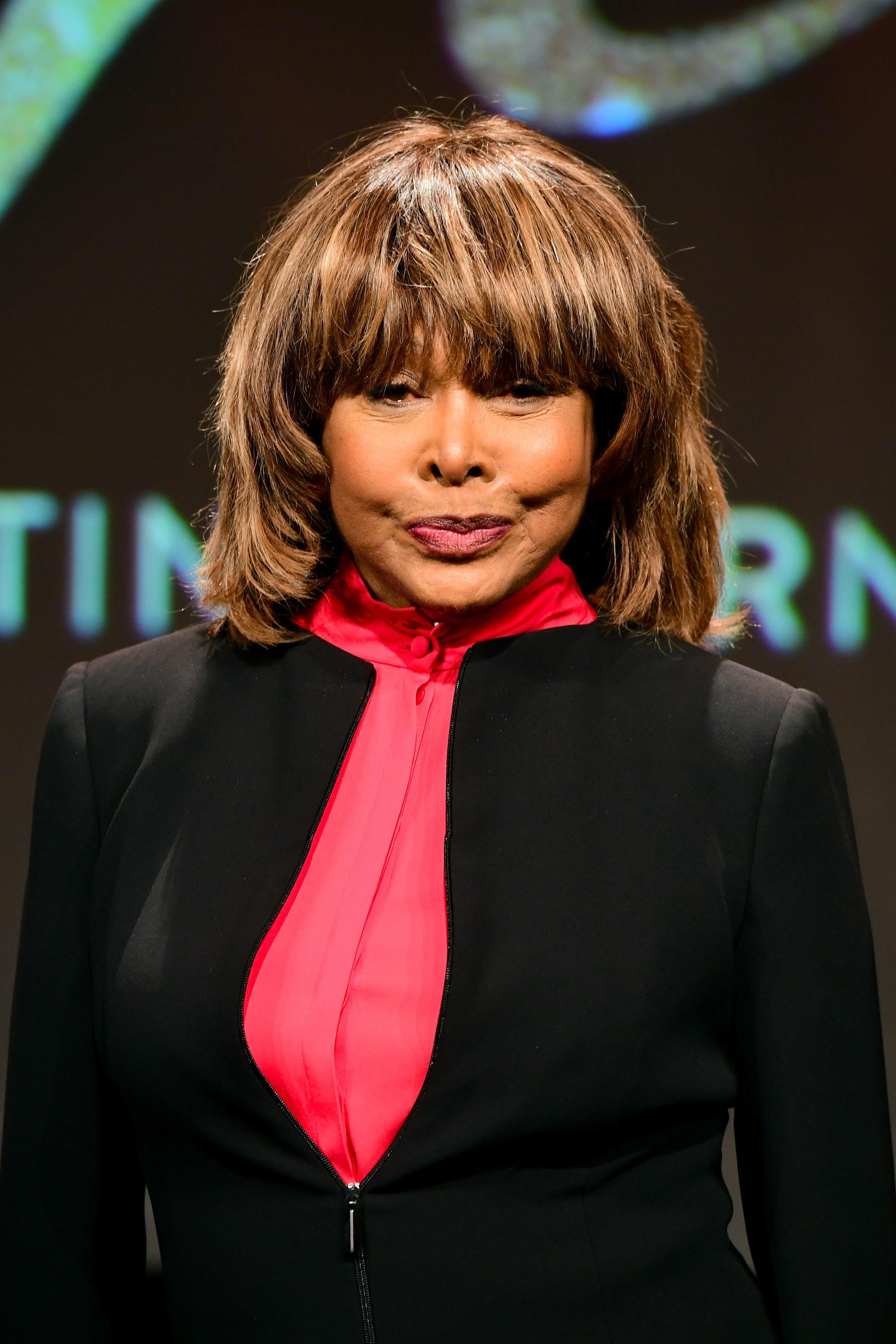