Last year’s series of The Voice was hit with delays after its semi-final and final were due to take place all the way back in April. However, with the show not being able to conclude and crown its winner until November due to the ongoing coronavirus pandemic, filming for the latest season had already started to get underway but with one key feature missing, a live audience. Emma Willis spoke out earlier this week on what it’s like to have no one around to watch performances, admitting it is “very strange.”

Many shows had to halt filming when the pandemic hit last spring, with The Voice having to suspend production for its live shows.

Luckily, they were able to resume proceedings later on in the year, with contestant Blessing Chitapa giving Olly Murs another win.

However, with the latest series already back on-air, there have been a few changes for viewers to get to grips with.

Popstar Anne-Marie has replaced Meghan Trainor as a coach for 2021, soon making an impact on the panel. 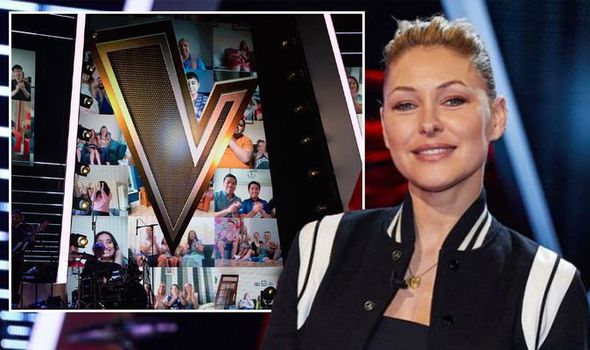 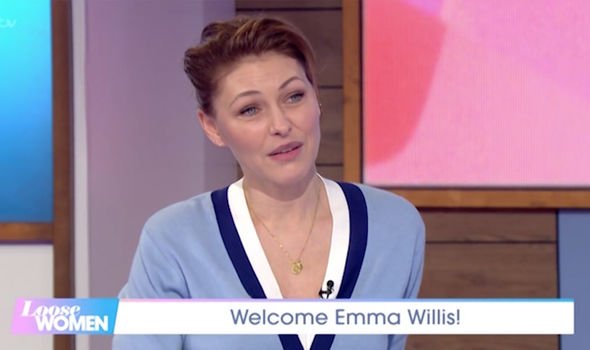 Another usual feature missing is the show’s live studio audience, who are often seen egging on the coaches to turn for hopeful contestants.

However, with the coronavirus pandemic continuing, the UK continues to adhere to strict lockdown measures, meaning no studio audience is allowed.

Presenter Emma recently said she is missing the “comfort blanket” the audience brings to the show.

Earlier this week on Loose Women, she was asked by Jane Moore during a stint on the panel about the ITV show. 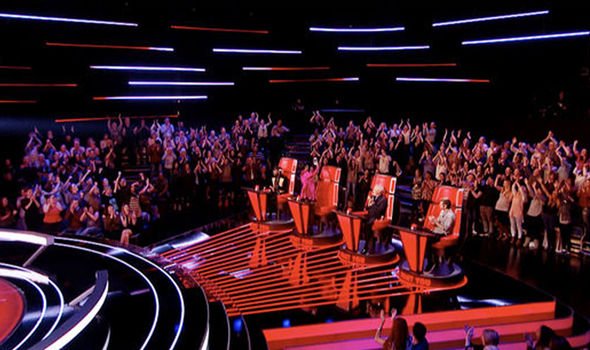 Jane told her: “You’ve been out, you’ve been doing The Voice haven’t you?”

“Yeah, but that was last year!” Emma reminded her co-star.

“Without an audience too?” Jane noted. “Obviously we normally have an audience here and we’re really missing them, does it feel weird?”

Emma responded: “It’s very strange, especially in those early stages of the auditions.

“Because everyone feeds off that audience, whether it’s the coaches or the performers.

“It’s almost like a comfort blanket to them really and there’s just none of that,” she explained.

However, there was one clear advantage she had spotted when it comes to holding the panel’s attention.

“I do find the coaches do focus a little bit more because there are fewer distractions,” teased the host.

The show still has a virtual audience featured in the ongoing series who remain vocal about their thoughts on all the contestants.

Elsewhere, another new feature of this year’s programme is the block button.

The panel of Will.i.am, Anne-Marie, Tom Jones and Olly Murs are able to use it in order to stop a contestant from being able to choose an act they want to mentor.

With the teams already beginning to fill up, will the coaches make any new additions to their team this weekend?

The Voice airs Saturdays at 8:30pm on ITV.