THE Walking Dead fans were heartbroken when long-serving character Michonne made an emotional departure in season 10.

The formidable warrior, played by Danai Gurira, set of to try and find Rick Grimes after finding a message left by him and convincing herself – correctly – that he was still alive. 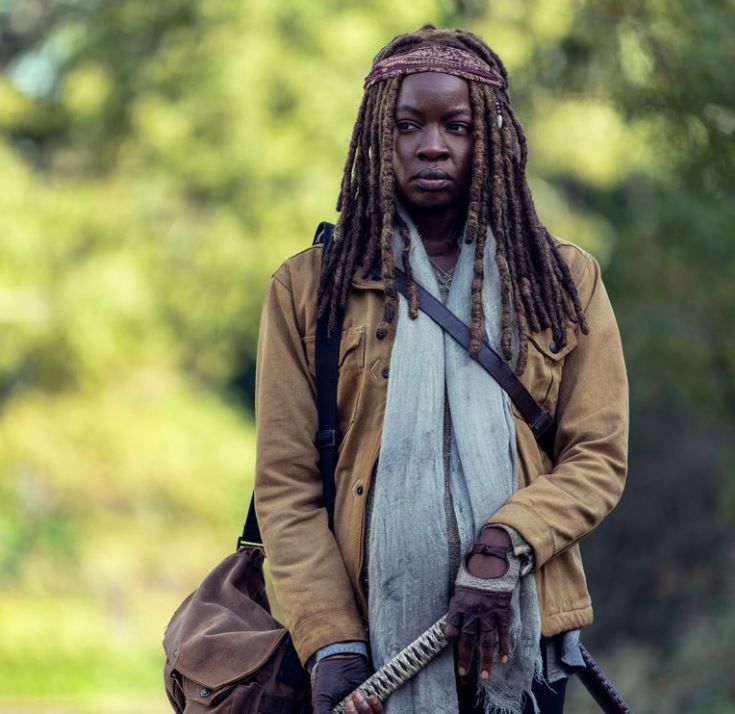 With Judith's blessing she set off alone, leaving the door open for a potential return.

While there are no plans for Michonne to rejoin the main series, chief content office Scott Gimple has lifted the lids on the character's role in the upcoming Rick Grimes movies.

The films have been hit with heavy delays due to the ongoing gloval coronavirus pandemic, but Gimple said the extra time had come with some benefits.

"We're following the same general plan but movies take a little longer and we're playing with it in all sorts of directions – and then, the pandemic happened, which gave us the opportunity or the necessity to do that," he explained. 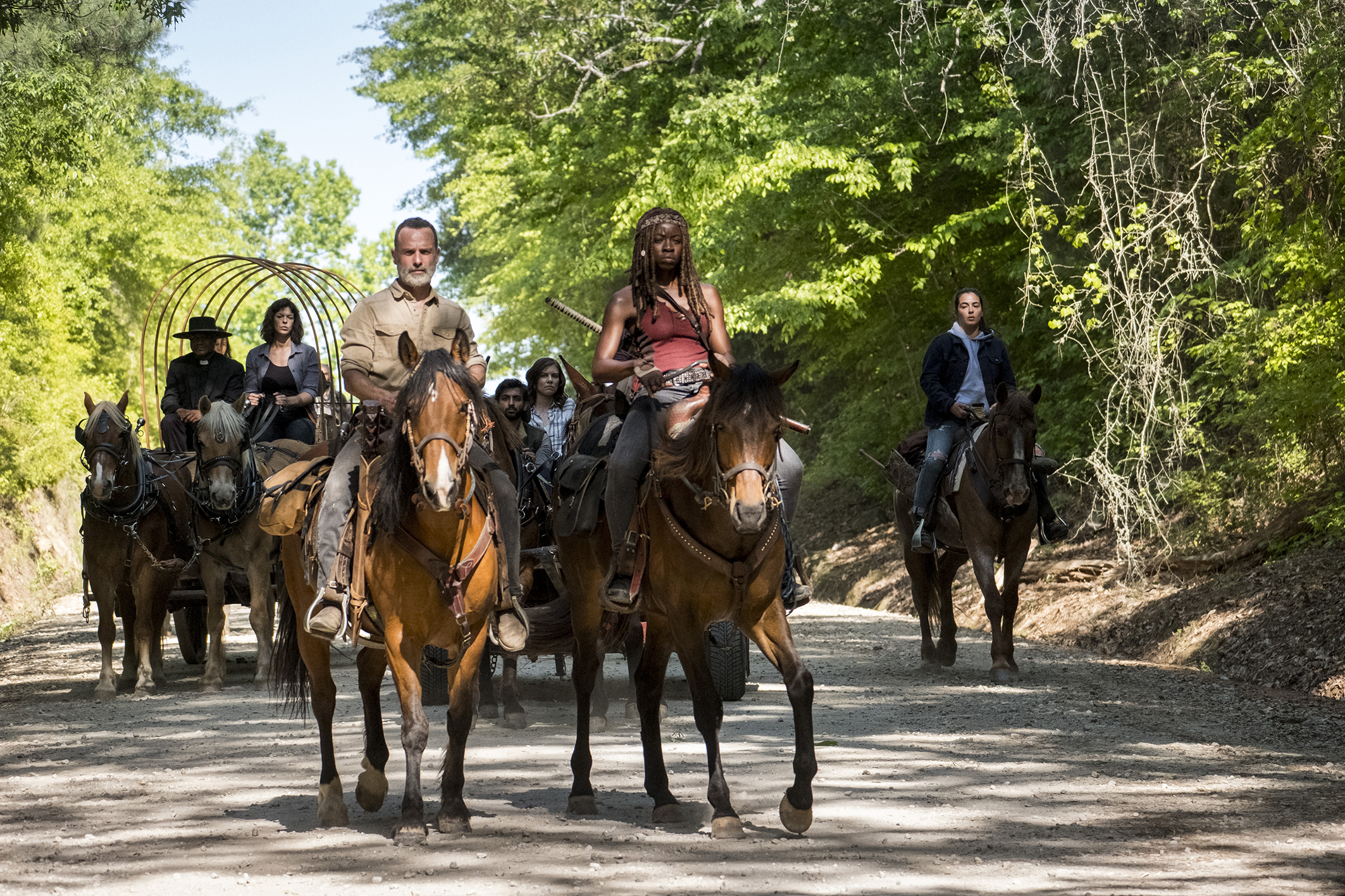 "It's just that current circumstances have given us a little extra time that we seem to need anyways. We really want to do it right."

He also seemed to suggest that Michonne's role in the films was substantial and could pave the way for a much larger story arc for her.

"We've been working on the script and playing around with different aspects of it, but it's still fairly early in there…. you'll be seeing Michonne, yeah," he went on. 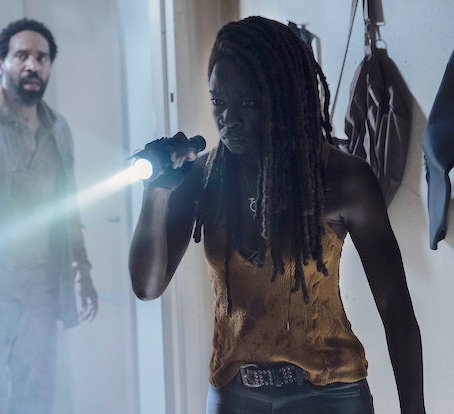 "We're going to be telling stories with Michonne again. The end of her on the series was, in many ways, the start of the story."

Unfortunately Daryl actor Norman Reedus found himself in hot water with some fans are posting about the episode.

He took to Instagram to share a picture of Daryl looming over Beta with his knives drawn, alongside the caption: "Love [heart] this guy."

Fans quickly took to the comments section to accuse him of giving the death away too early. 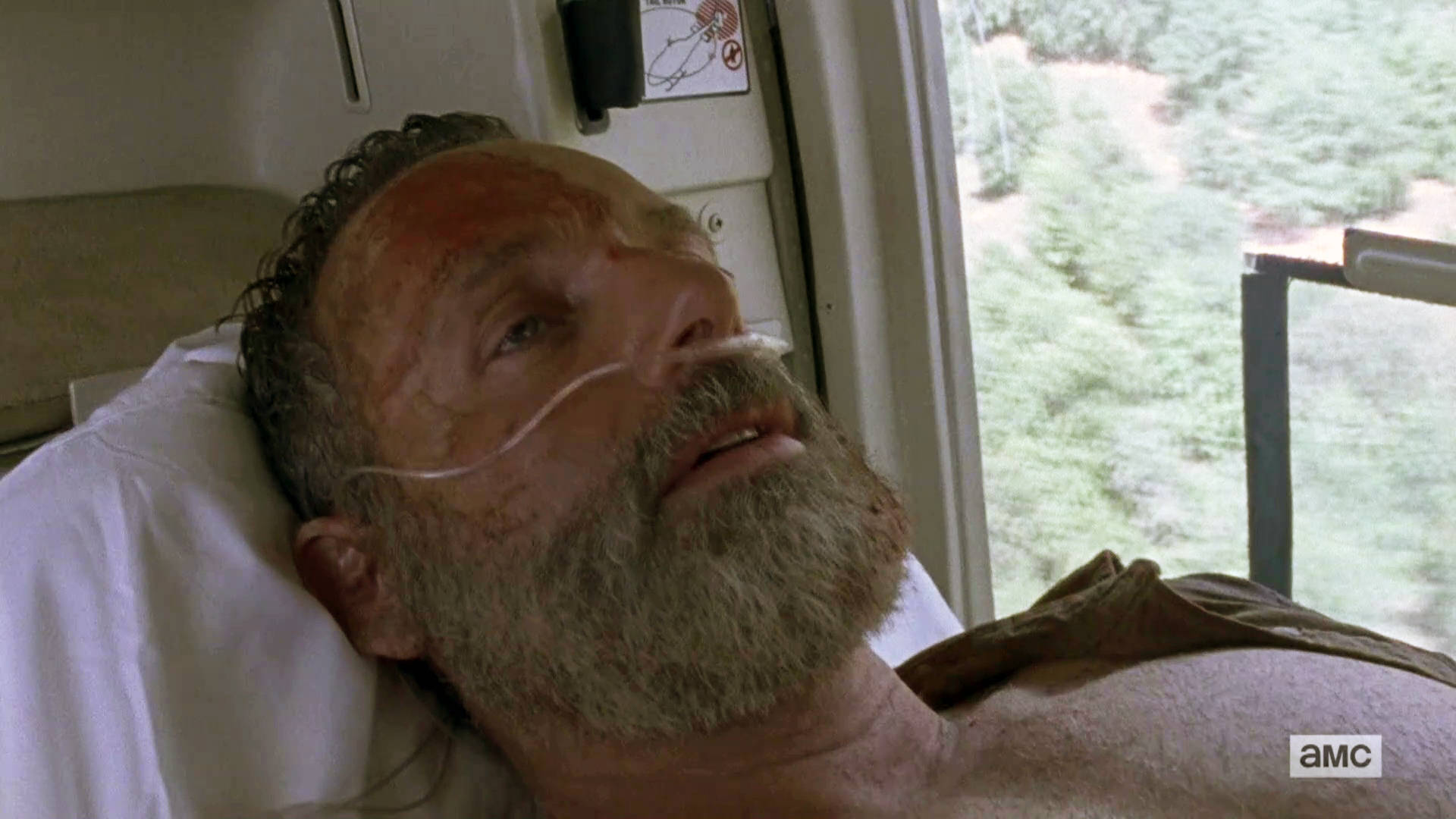 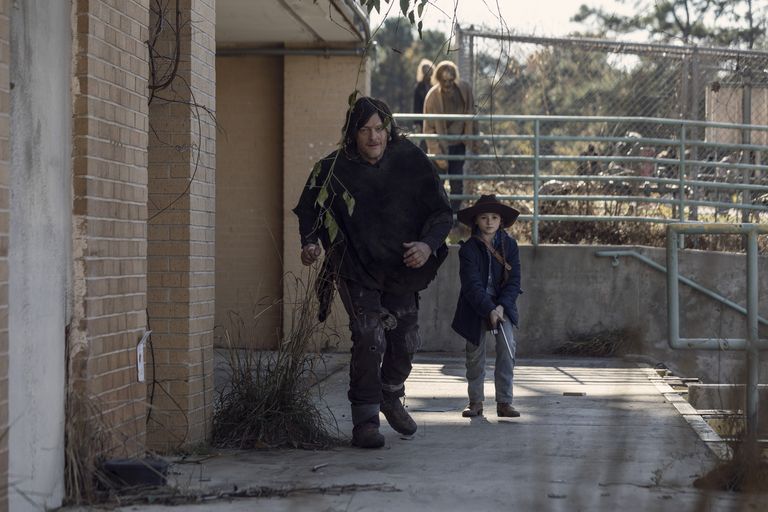 Other aspects from the finale that proved to be divisive included the mysterious 'masked man' – who remained unidentified.

The furore comes after Maggie Rhee actress Lauren Cohan revealed her dream ending for The Walking Dead, with Rick and Michonne reunited.

The Walking Dead season 10 will continue with its six-episode extension in 2021 on AMC in the US and FOX in the UK.

Fear the Walking Dead will return later this year on AMC in the US and on AMC UK in the UK.