The Walking Dead: What happened to Heath? Why did Corey Hawkins leave?

Back in The Walking Dead season seven, Heath (played by Corey Hawkins) was cementing himself as one of Alexandria’s most valuable members. Working closely with the likes of Tara (Alanna Masterson) and Michonne (Danai Gurira), Heath helped the community’s attack on Negan (Jeffrey Dean Morgan) and his Saviours. However, he hasn’t been seen since season seven, episode six on AMC with little to no information revealed on-screen as to his whereabouts. Luckily, TWD showrunners have explained exactly why actor Hawkins had to leave.

What happened to Heath on The Walking Dead?

Heath only appeared in six episodes of The Walking Dead but had become a pivotal asset to the group.

In each of his appearances, Heath proved his value as a fighter against the Walkers as well as a skilful supply-runner for the group.

However, in his final appearance, things went south for the character.

Travelling in an RV with Tara, the pair stumbled across an abandoned campsite on a bridge and decided to investigate. 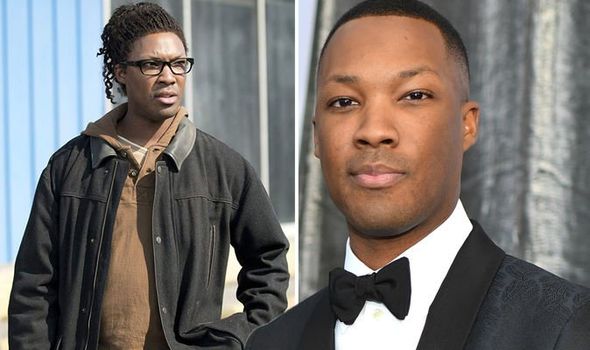 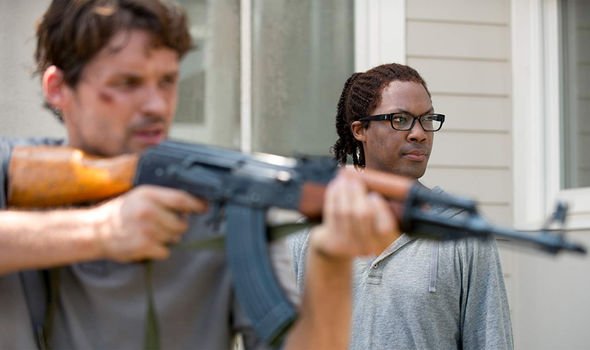 In doing so, they discovered a giant barricade of sand which, upon further investigation , was burying dozens of Walkers.

Tara dislodged the pile and the pair found themselves under attack – while Tara escaped to the water beneath, Heath fled on foot.

When Tara return to land she discovered Heath and the RV had gone missing.

All that was left was a pair of Heath’s glasses and a plastic card with PPP written on it. 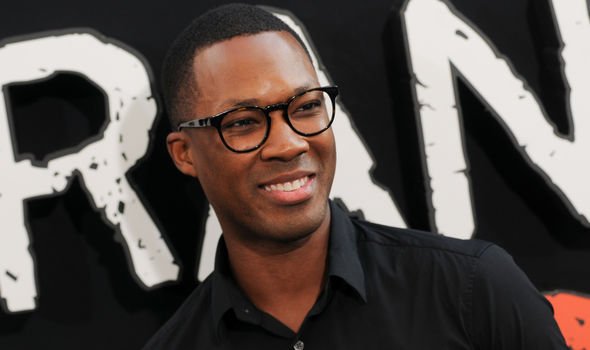 Heath’s whereabouts remain a complete mystery as nobody seemed to acknowledge the fact he went missing when Tara returned to camp.

However, an easter egg in season nine, episode five hints that Jadis (Pollyanna McIntosh) had found and subsequently traded Heath for supplies.

This is because Jadis was seen driving the RV formally owned by Heath.

Showrunner Angela Kang said of the theory to Insider: “That was kind of the intention that we had in the back of our heads this whole time.”

Therefore, Heath’s current status is unknown with a return possibly on the cards – but Kang has also explained why the decision for Hawkins to leave was made. 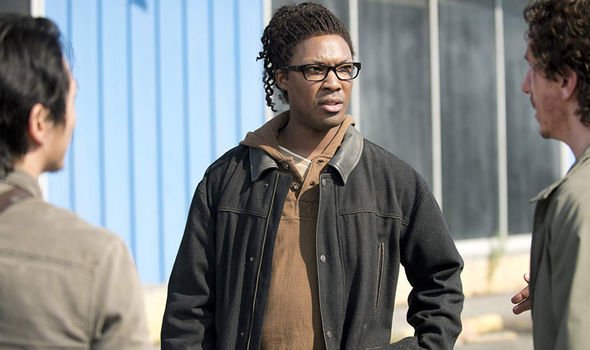 Why did Corey Hawkins leave The Walking Dead?

Kang explained the decision for Hawkins to leave was down to the actor’s “huge opportunities in the feature film world.”

After his exit from TWD, Hawkins went onto star in Oscar-nominated blockbuster Straight Outta Compton, Spike Lee’s BlacKkKlansman and he even fronted Fox’s 24: Legacy.

Nevertheless, Kang along with creator Robert Kirkman, hope he’ll be back one day.

The writer added: “We are hoping to get him back and tell his story.

“There are definitely plans in place there. It’s just a matter of making sure that everything can line up because it is somewhat complicated.”

TWD showrunner Kang added to Insider: “I hope so too, he’s a wonderful human being and a terrific actor.”

With a series of Rick Grimes (Andrew Lincoln) films in the works as well as an Amazon Prime spin-off in the form of World Beyond, there are plenty of chances to see Heath back in the TWD universe.

The Walking Dead season 10 returns to AMC and Fox UK in February 2020.