Rick Grimes (played by Andrew Lincoln) hasn’t been seen on The Walking Dead ever since his explosive season nine exit. However, with Rick still alive in the TWD universe, although his whereabouts are unknown, there has always been scope for a dramatic return to the AMC series as well as the feature-length movies bosses have planned. And now, Daryl Dixon star Norman Reedus has admitted he’s already asked Lincoln to return ahead of the final ever season.

The Walking Dead fans were devastated to learn the AMC series would be drawing to a close after its 11th season earlier this year.

With the delayed season 10 finale airing next week, TWD fans will only have one more outing afterwards to see what the future holds for their favourite characters.

However, there is a spin-off revolving around Daryl and Carol (Melissa McBride) in the works for after the show has ended, so there’s still plenty more Walker horror in the pipeline.

And on top of the spin-offs, there’s also the Andrew Lincoln-led Rick Grimes movies scheduled for release following his departure from the show. 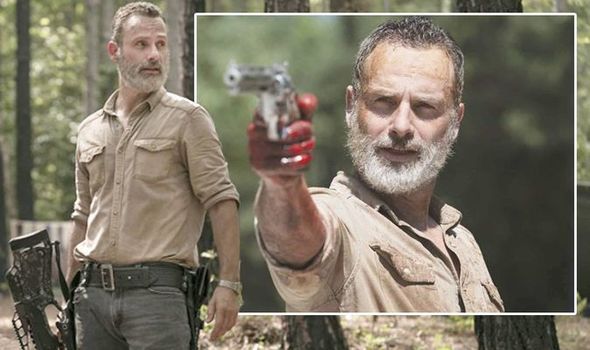 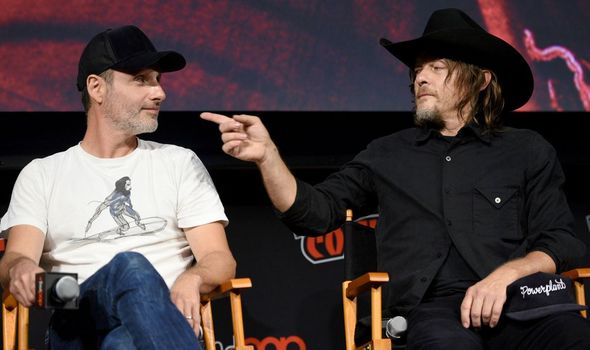 However, fans may get a glimpse at Rick once again before the AMC series concludes.

According to Reedus, he’s repeatedly asked Lincoln to reprise the role for one final outing in season 11.

He said: “You know, I was teasing him the other day on the phone.

“I was like, ‘You’re coming back for this last season, right?’.” 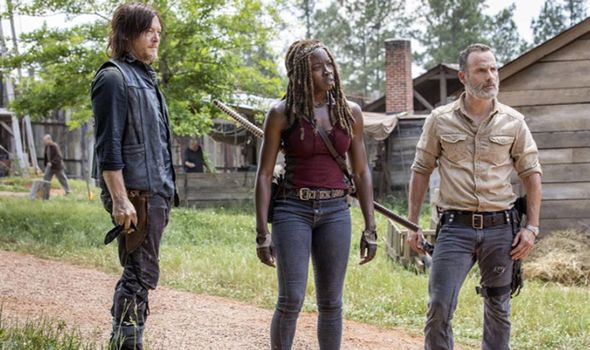 And it sounds like Lincoln did little to rule out the possibility.

Reedus continued: “He’s like, ‘Uh…’ you know, he won’t say anything. He won’t commit.

“But it’s very Andrew Lincoln to try to pull a fast one on me.

“So I don’t know. I have no idea. I literally don’t know. I wish I knew. And I have a big mouth, so they probably wouldn’t tell me,” Reedus told RadioTimes.com.

Considering Lincoln’s no stranger to “pulling a fast one”, could an emotional Daryl and Rick reunion be on the cards?

Spoilers for the final ever season remain under wraps with the exception that it looks like both Daryl and Carol will make it out alive for their story to continue in a spin-off.

But before fans can see how season 11 pans out, there’s the small issue of the Whisperer war in the delayer season 10 finale to deal with.

The last fans saw of the survivors, they faced an imminent threat in the form of Beta (Ryan Hurst) and his giant army of Whisperers and Walkers.

And while it’s been confirmed not everyone will make it out of the battle alive, a first-look clip from the episode appears to confirm who’ll perish.

In the short clip released by AMC, Father Gabriel (Seth Gilliam) and Daryl are devising a plan to infiltrate the hoard.

And while Daryl puts his name forward for the plan, he’s joined by two members of Oceanside who’ll accompany him as long as Lydia (Cassady McClincy) stays put.

Daryl tells them they “won’t all make it” but considering fans know he’ll survive, it looks like he has just confirmed the Oceanside members will die.

The Walking Dead season 10 returns to AMC on October 4 and FOX UK on October 5.