THE Walking Dead's Jadis actress hints at ‘what happened beyond the helicopter’ in Rick Grimes movies.

Pollyanna McIntosh plays the key character from popular franchise and teased that she may be involved in a movie extension of the franchise based on Grimes, and she played an important role in his survival and escape in a mysterious helicopter. 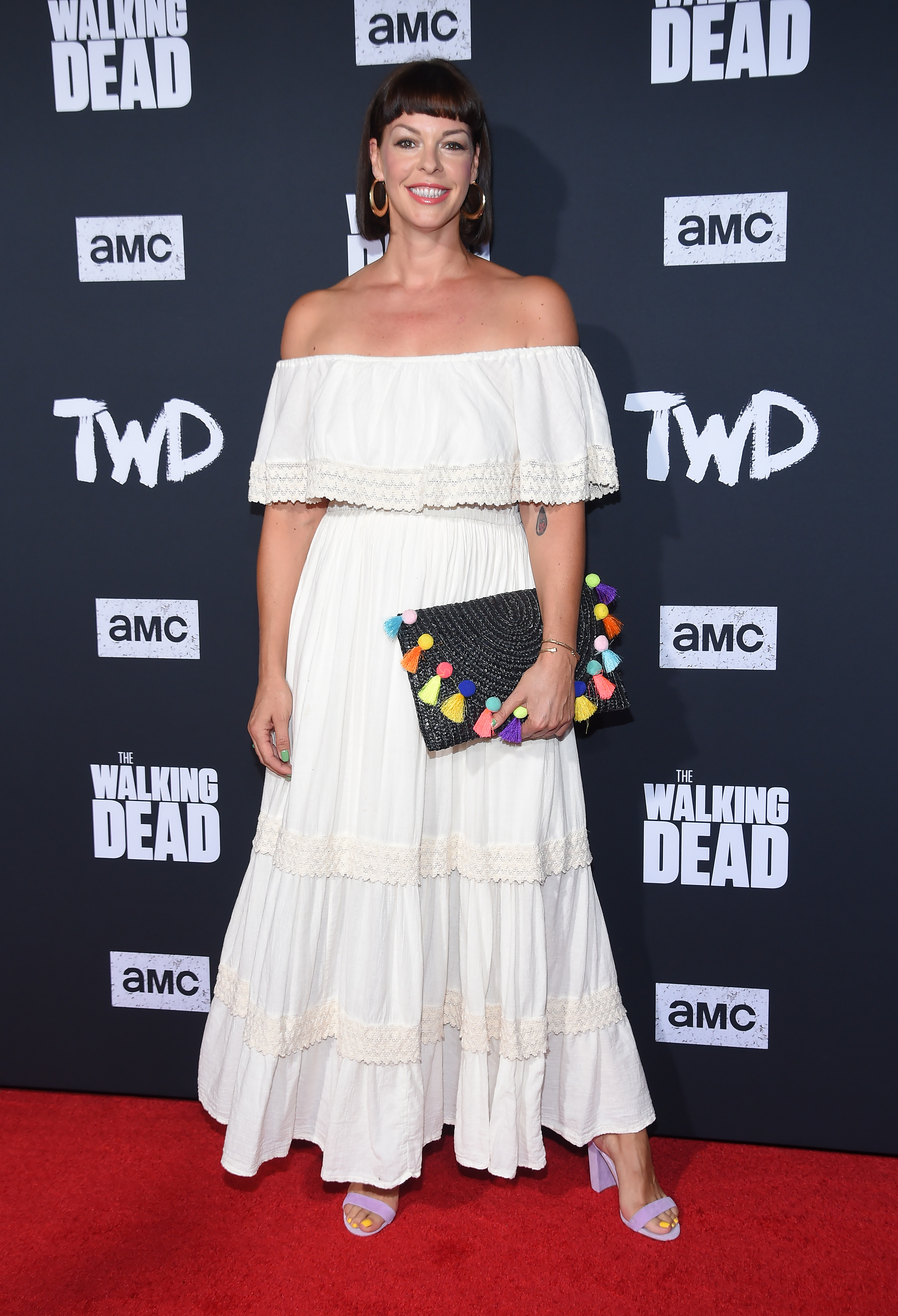 During a virtual chat on GalaxyCon Live, Pollyanna, 41, without giving too much away discussed whether she will grace the screen in the spin-off films.

She explained: "I may or may not be doing a Walking Dead film that Andy is involved in, playing Rick. Let's see what happens.

"We have to know what happens beyond the helicopter. So that might be something I've got to look forward to."

She then answered a question from former Walking Dead actor Joshua Mikel – who played Jared from 2016 to 2018, if the movie will be shot in the States. 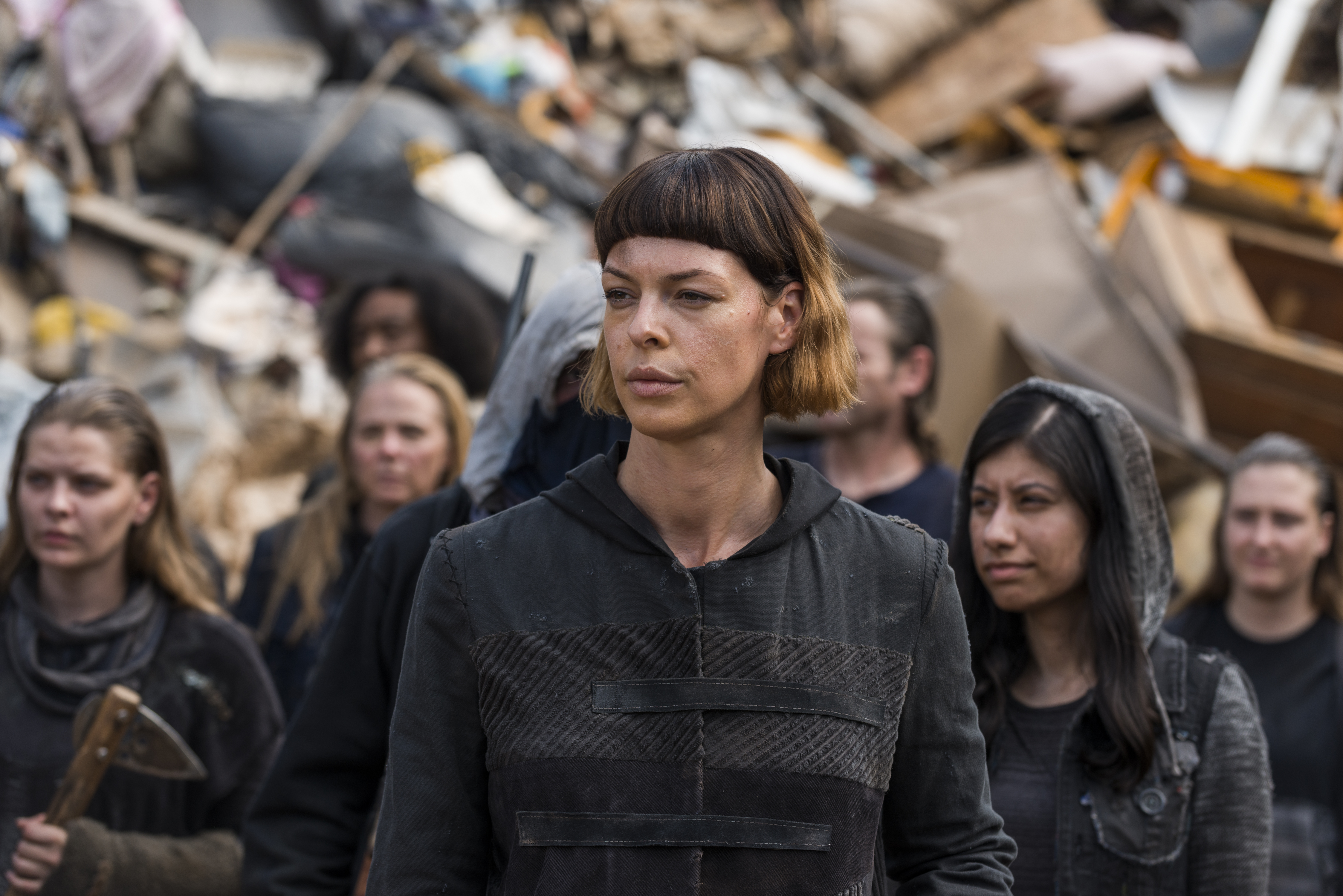 She replied: "can't even say if I'm actually shooting it at all because I don't know, of course.

Back in December 2019, the Scot commented on the film as she explained in a video: "Hey y'all, I just wanted to let you know that, like, I can't talk about the Rick Grimes movies and that, but they are still happening and I'm looking forward to probably being a part of them."

She added: "I just know that you guys are kind of waiting out there, and I'm waiting too. I'm looking forward…" 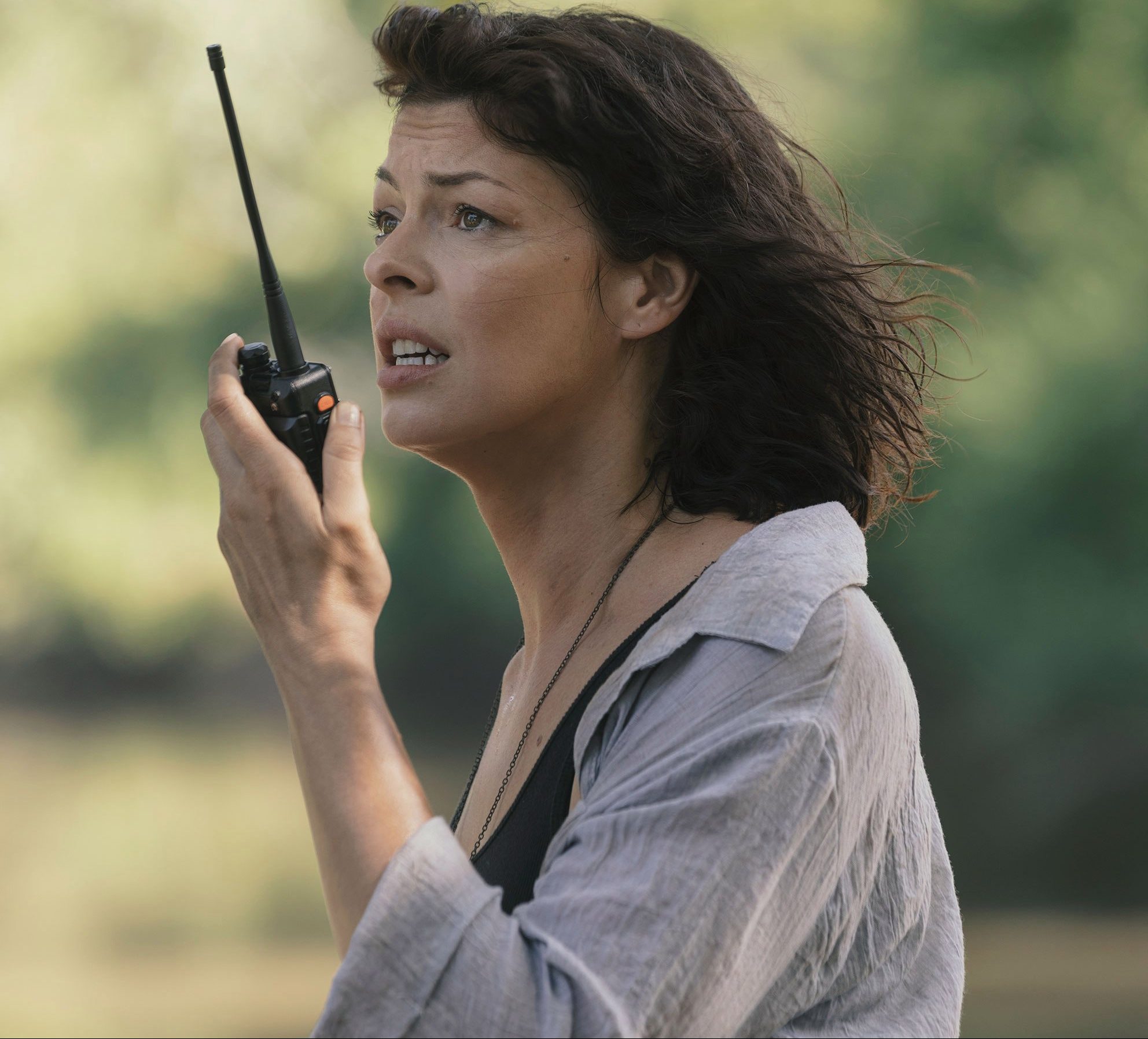 During his brief stint on the show, West’s character imprisoned the followers of Lincoln’s character, sheriff Rick Grimes, before threatening to butcher them.

Grimes and his group then fought back, and Gareth was hacked to death with a machete.

Speaking on the Talk Dead To Me podcast, West praised Lincoln – but joked he was still sore from the “intense” scene of violence.

West added: “But I will say I probably still have welts on the side of my body from when he was whacking away at me with a rubber machete during the church scene.

“I think six years later I’m still healing from that.