The Witcher episode 1 explained: What happened in The End’s Beginning?

The Witcher was released on Netflix in late 2019 and quickly became one of the most-watched shows on the platform. British actor Henry Cavill played the title lead Geralt of Rivia in this world of magic and intrigue. The series is based on the books by Polish writer Andrzej Sapkowski. Here are the main points from the first episode of the show called The End’s Beginning. Sadly, due to the coronavirus outbreak filming on season two has been halted for now with the show likely to be delayed by the pandemic.

What happened in The Witcher episode 1?

WARNING: This article contains major spoilers from The Witcher

Geralt of Rivia arrives in Blaviken

The show opens with Geralt of Rivia (played by Henry Cavill) heading to Blaviken, a small village which doesn’t welcome him.

Instead, the villagers want Geralt to leave and try to quite forcefully to make him go.

He encounters a girl called Marilka (Mia McKenna-Bruce) who takes him to a sorcerer called Stregobor (Lars Mikkelsen).

Stregobor asks Geralt to kill a cursed princess called Renfri (Emma Appleton), who was born during an eclipse known the Black Sun.

The show has an interwoven timeline with the story jumping from the past to the present with episode four tying everything together. 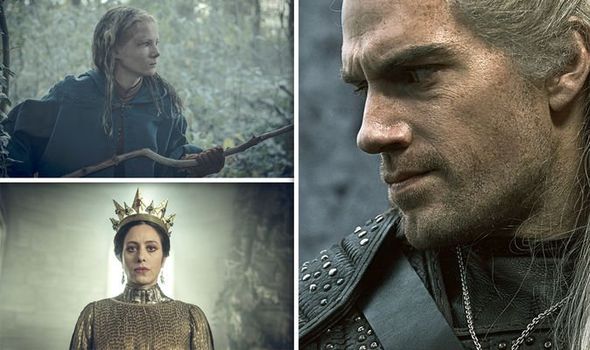 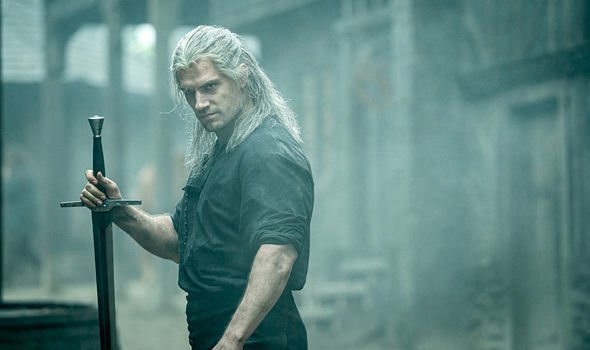 Renfri was prophecised to bring death, along with many other women born under the Black Sun.

To stop this, Stregobor put many of these women in towers where they died of internal mutations.

Stregbor tried to kill Renfri but she fled. He also sent a man after her to assassinate her but according to him, the princess murdered him instead.

Now Refri wishes to kill Stregabor for what he did to her, which is why the sorcerer wants Geralt’s help. 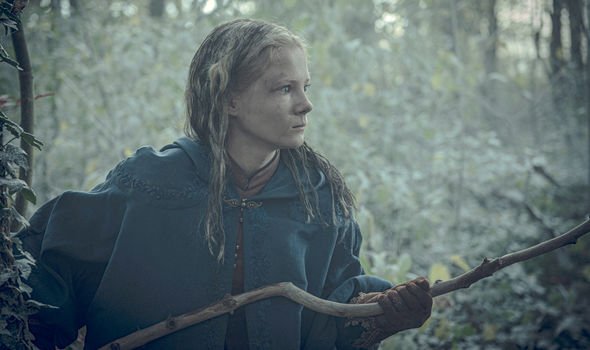 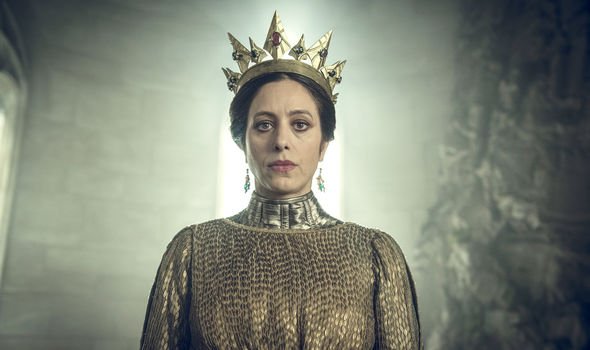 Geralt refuses to kill Renfri, saying she’s not a monster but just a princess.

He then returns to the town where he meet Renfri. She demands to know where the sorcerer is hiding so she can have her vengeance.

Geralt refuses to get involved and goes to the forest. Renfri follows him and reveals Stregabor’s man raped her, essentially stealing her virtue as a princess and robbing her of her royal status.

She then had to live a life on the run, stealing and killing out of necessity.

Geralt and Renfri sleep together but in the morning he awakes to find the princess gone.

Following her back to Blaviken, she demands the head of Stregabor before ending up in a fight with Renfri, which results in her death.

Stregabor emerges from the shadows and wants to do an autopsy on the dead princess but the witcher is against it.

Ultimately, Geralt flees Blaviken after the locals turn on him.

The kingdom of Cintra falls to its rivals

Along with Geralt’s adventure, there’s another story strand running through the episode as audiences are taken to Cintra and introduced to the royal family.

Cintra is ruled by Queen Calanthe (Jodhi May) and her husband while they care for their granddaughter Cirilla or Ciri for short.

The kingdom is celebrating but news reaches Calanthe of neighbouring rival kingdom of Nilfgaard and its approaching army.

Cintra and Nilfgaard go to war with many people perishing in battle as the invading army breaches the kingdom.

Calanthe makes it back to Cintra but she is badly injured and dying as Nilfgaardian troops ravage the city and try to enter the castle.

They finally manage to and Ciri goes on the run, making it out of Cintra while the royal family takes their own lives rather than being tortured and killed by Nilfgaard.

Nilfgaard wants Ciri but it’s not clear why the princess is so important.

Viewers only get an inkling when she starts to display magical powers, suggesting she could be used a weapon if she fell into the wrong hands.

Episode two is called Four Marks and focused on Yennefer (Anya Chalotra) and her origin story.

Fans recently learnt a big scene was cut from the show.

Some fans are wondering whether Triss and Geralt will get together given their romance in the game.

The Witcher is streaming on Netflix now