Don’t worry, Geralt is in it 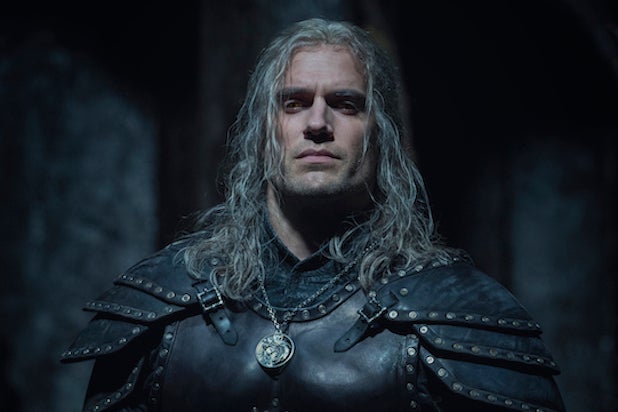 Netflix revealed the first page of the script for the Season 2 premiere of “The Witcher” Tuesday. And yes, there is actually something happening on that page that fans will care about.

Henry Cavill’s monster hunter Geralt of Rivia has the first line of the season, which is said in a voiceover at night in a small mountain town: “You dogged my every footstep. But struck down others I passed on my way. Why?”

A merchant man and his wife and daughter are seeking lodging in this town, which is apparently abandoned and for good reason: The wife immediately goes missing from their cart, leaving the daughter covered in blood. Soon, the merchant is dragged off by the unknown creature attacking them as well.

“I was meant to end up alone, wasn’t I?” So I would finally begin to be afraid?” Geralt’s voice over continues.

The page cuts off before we find out what happens to the little girl — and where Geralt actually is in all this.

No premiere date has been set for “The Witcher” Season 2 yet, which is currently in production in London. The drama’s second season has faced two production shutdowns due to the pandemic and recently saw Cavill suffer a minor injury on set.

“The Witcher” stars Cavill as monster hunter Geralt of Rivia, Anya Chalotra as sorceress Yennefer and Freya Allan as Princess Ciri. Along with that trio, who will all be back for Season 2, other returning cast members include Joey Batey as Jaskier, MyAnna Buring as Tissaia, Tom Canton as Filavandrel, Lilly Cooper as Murta, Jeremy Crawford as Yarpin Zigrin, Eamon Farren as Cahir, Mahesh Jadu as Vilgefortz, Terence Maynard as Artorius, Lars Mikkelson as Stregobor, Mimi Ndiweni as Fringilla Vigo, Royce Pierrseson as Istredd, Wilson Radjou-Pujalte as Dara, Anna Shaffer as Triss Merigold and Therica Wilson Read as Sabrina.

See the first page of “The Witcher” Season 2 script below. 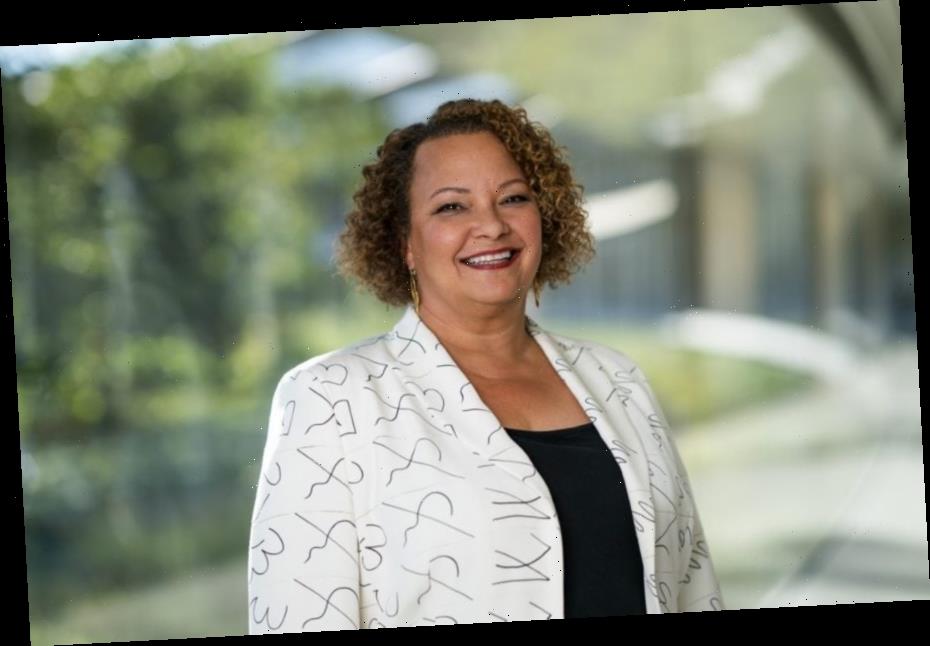 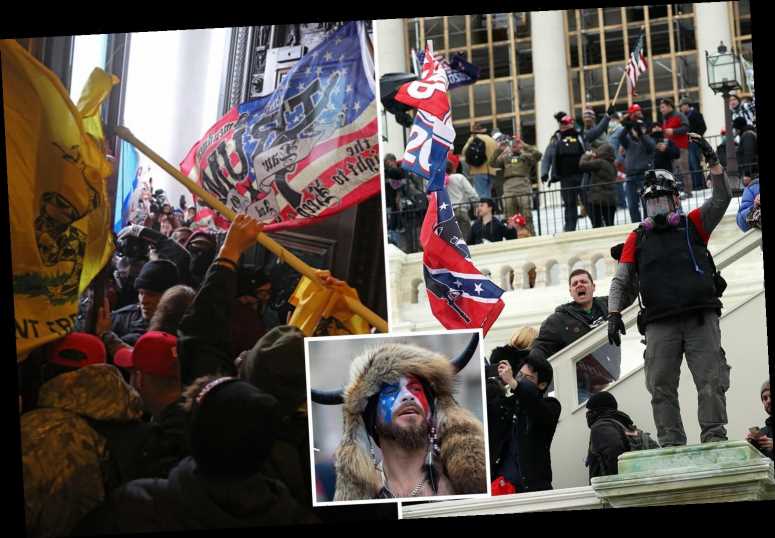 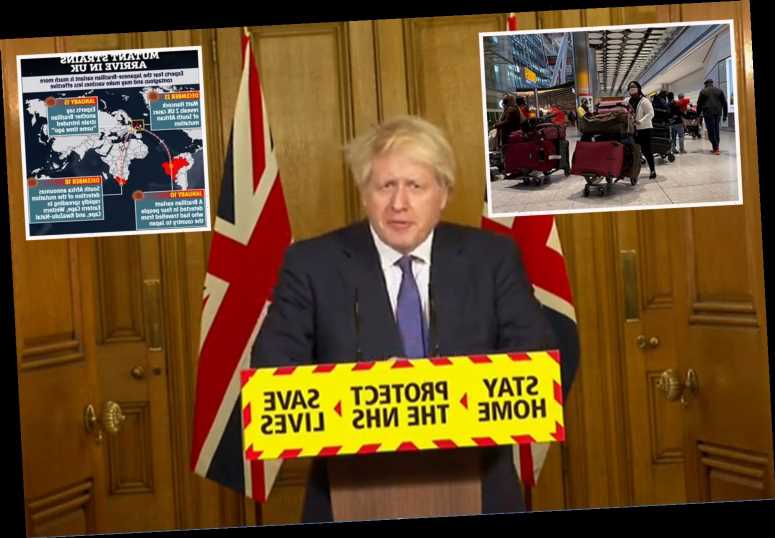 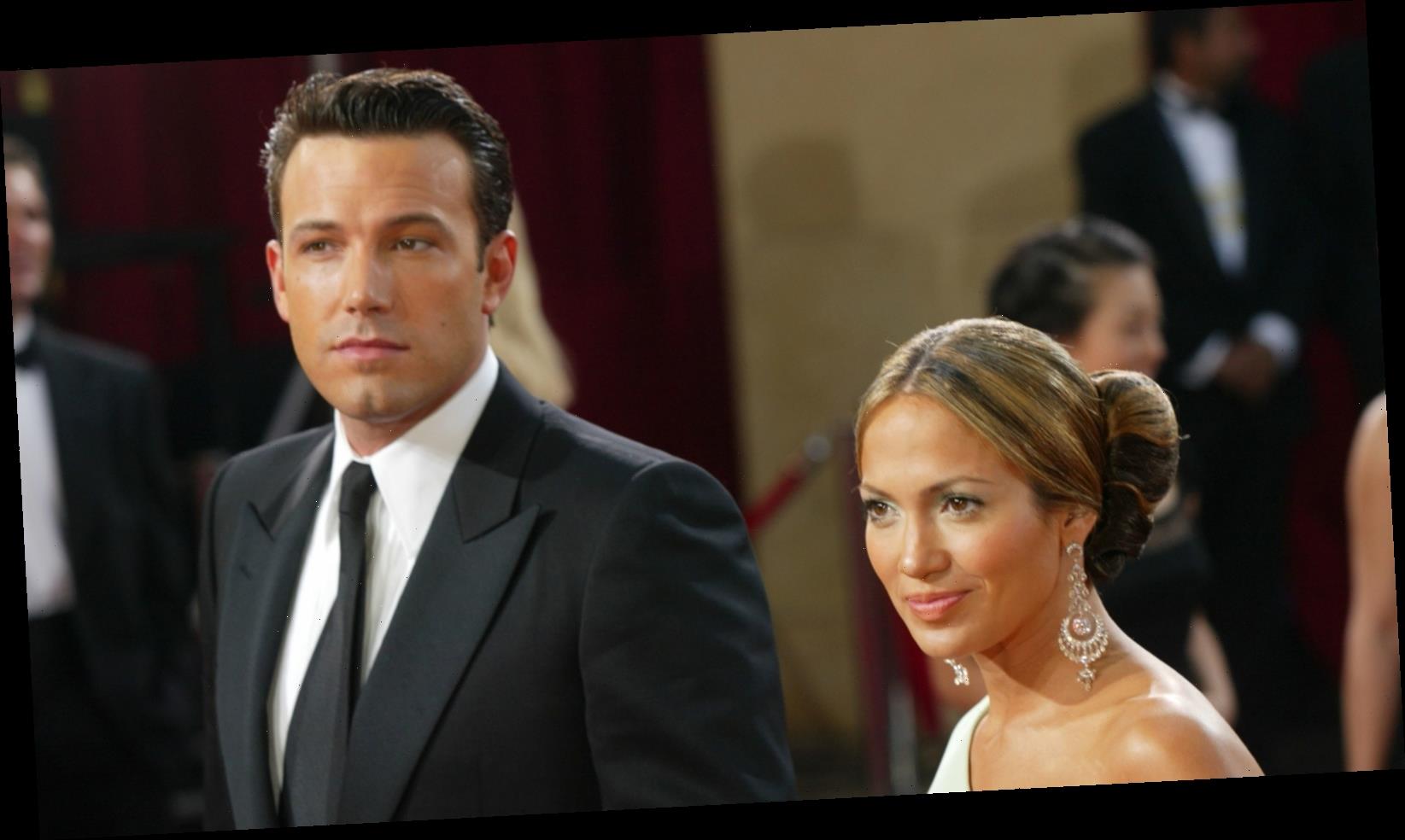 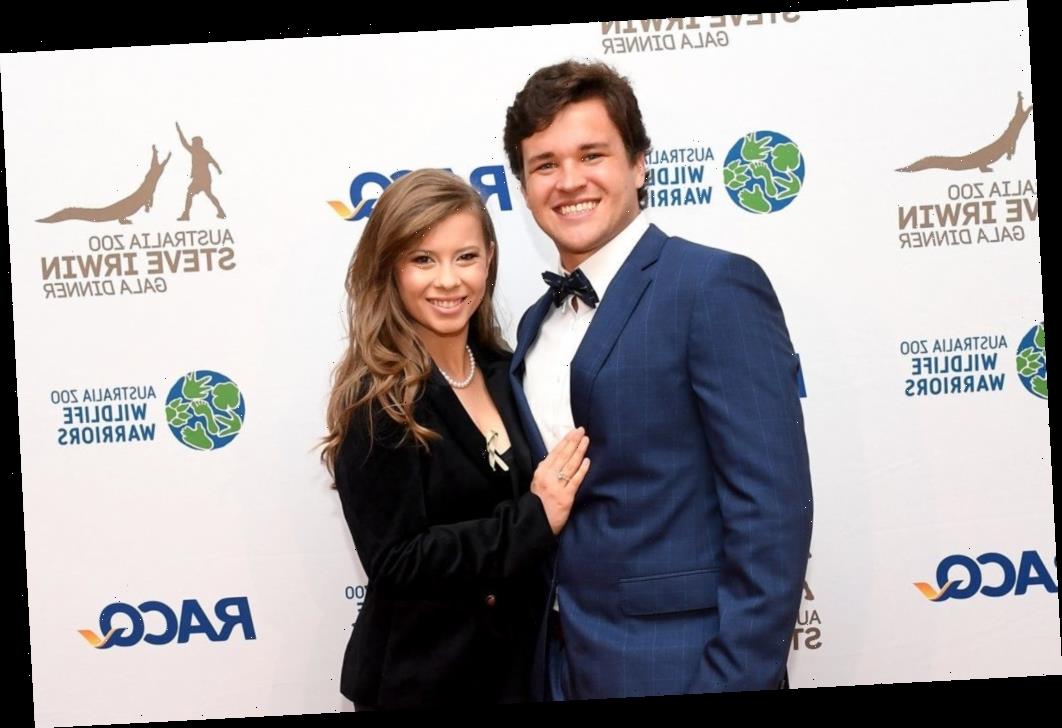 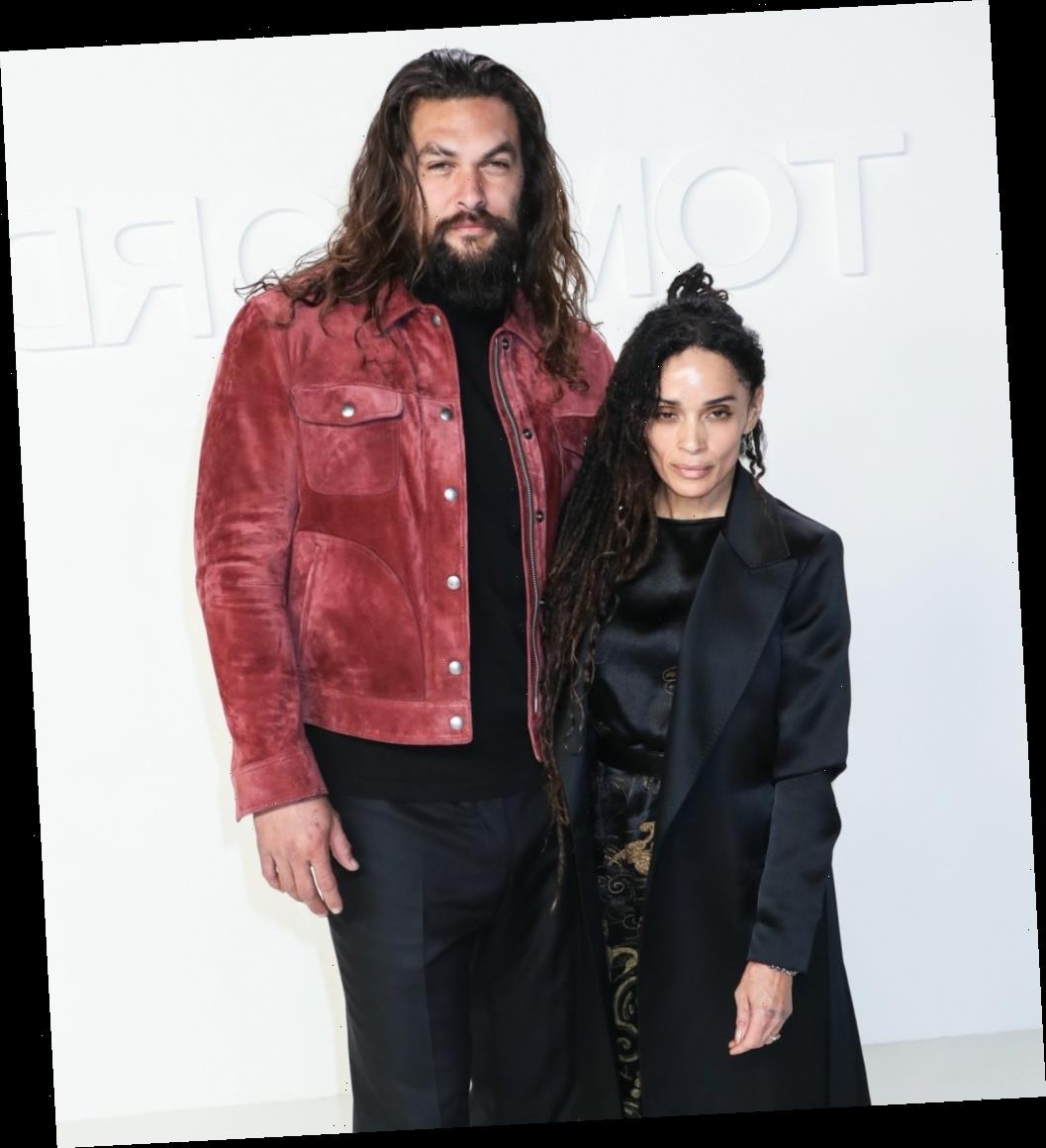