NETFLIX’S The Witcher is set to offer a different path for Geralt and Ciri in season two after show boss Lauren S. Hissrich shared plans for a major departure from the books.

The show is officially set to restart production in August after shutting down earlier this year due to the ongoing coronavirus pandemic. 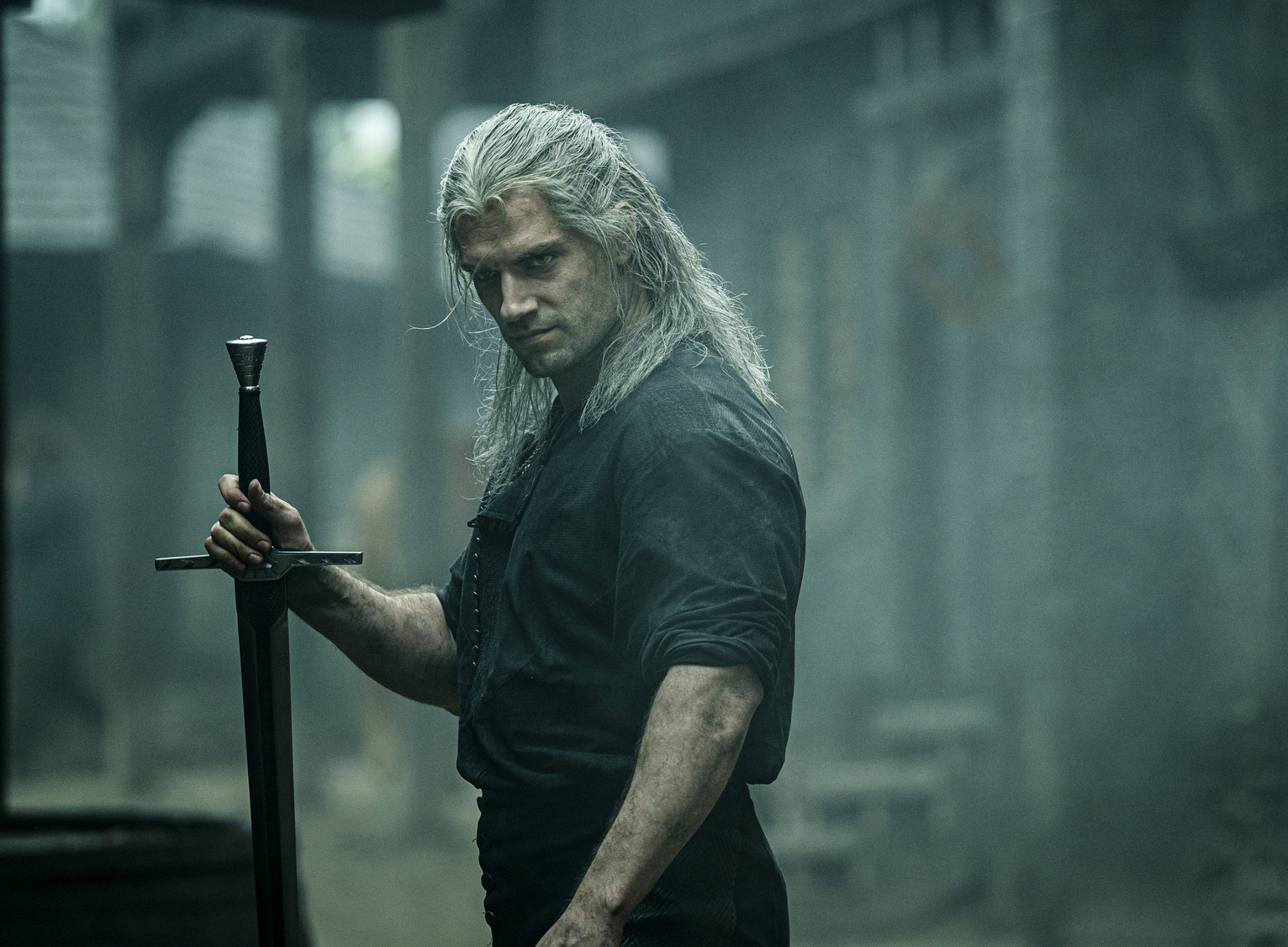 Showrunner Lauren S. Hissrich confirmed in a recent interview that season two will go into detail about the early days of what happened when Geralt of Rivia, played by Henry Cavill, and Ciri, played by Freya Allan, finally met.

In the books their early days get skipped right over but Lauren teased that the characters will explore them.

Speaking to TV Guide about The Witcher, Lauren said: “Well, what's really fun about Season 2 is that in the books, [after] Geralt and Ciri meet in that moment in Sodden … when we come back in the next book, we've actually skipped a lot of time. 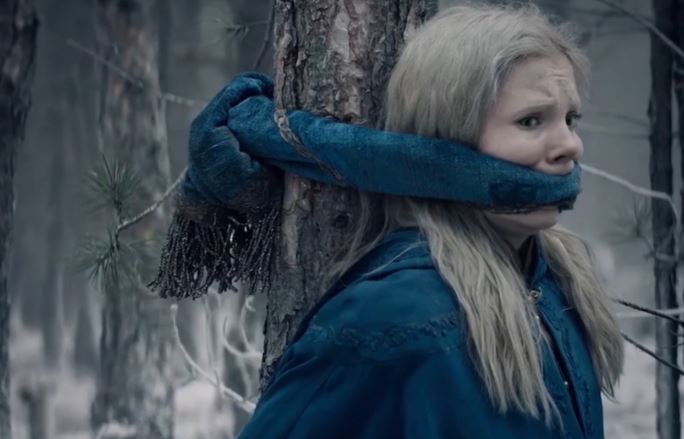 "We found in writing the show that we didn't actually want to skip over those first months of them getting to know each other. That's part of the fun, is to take these characters, as you say, who understand that they're each other's destiny – not really embracing it, but accepting that this is what they need to do to continue walking through The Continent.”

Lauren went on: “And then see like, what would that really be like? What would it be like for two strangers to come together and feel like that's what they've been driving for for the entire season? They finally got together and then they're like, 'Oh, I don't know you at all. You are a stranger.'

“And you know, Geralt, of course, has no experience with parenting, with children, with having a sort of continuous relationship in his life.

“He's a vagabond of sorts. He's a traveller. He purposely doesn't establish long relationships and now he has one that's going to be with him for a very long time.” 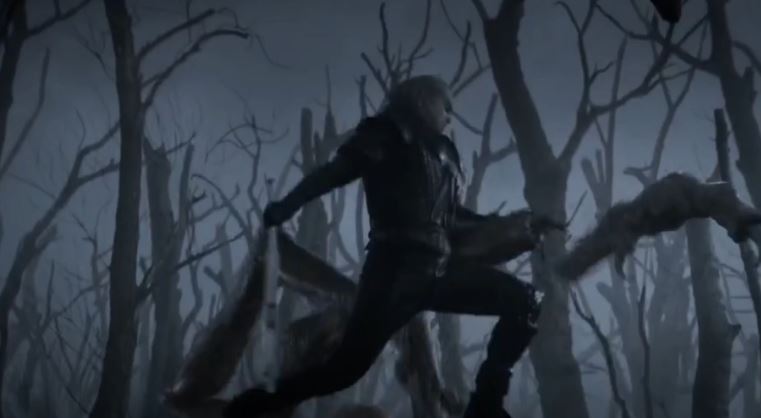 The Witcher is based Andrzej Sapkowksi’s incredibly popular fantasy novels and short stories.

The eight-episode adaptation tells the story of Geralt of Rivia – aka 'the witcher ' – "a mutated monster hunter, [who] struggles to find his place in a world in which people often prove more wicked than beasts."

It will also delve into the stories of Princess Ciri and Yennefer of Vengerberg, demonstrating how destiny brings these three characters together. 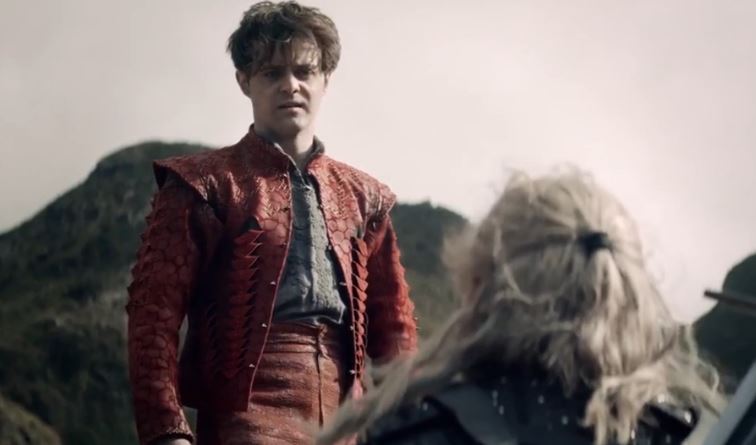 The Witcher was previously brought to life in a 2001 film adaption.

While Mr Sapkowki’s books were also adapted into a successful trilogy of video games and reached mainstream acclaim with the 2015 release of The Witcher 3: Wild Hunt.

However, the Netflix series is based on the books not the games, describing it as "an epic tale of fate and family".

And they got Mr Sapkowski on board as a creative consultant to ensure it sticks to his original vision.