The writer behind new BBC thriller Bodyguard is already planning a second series after it launched with 6.9million viewers

Writer Jed Mercurio, 52, shared the news on Twitter as he offered a cameo to former Home Secretary Amber Rudd. 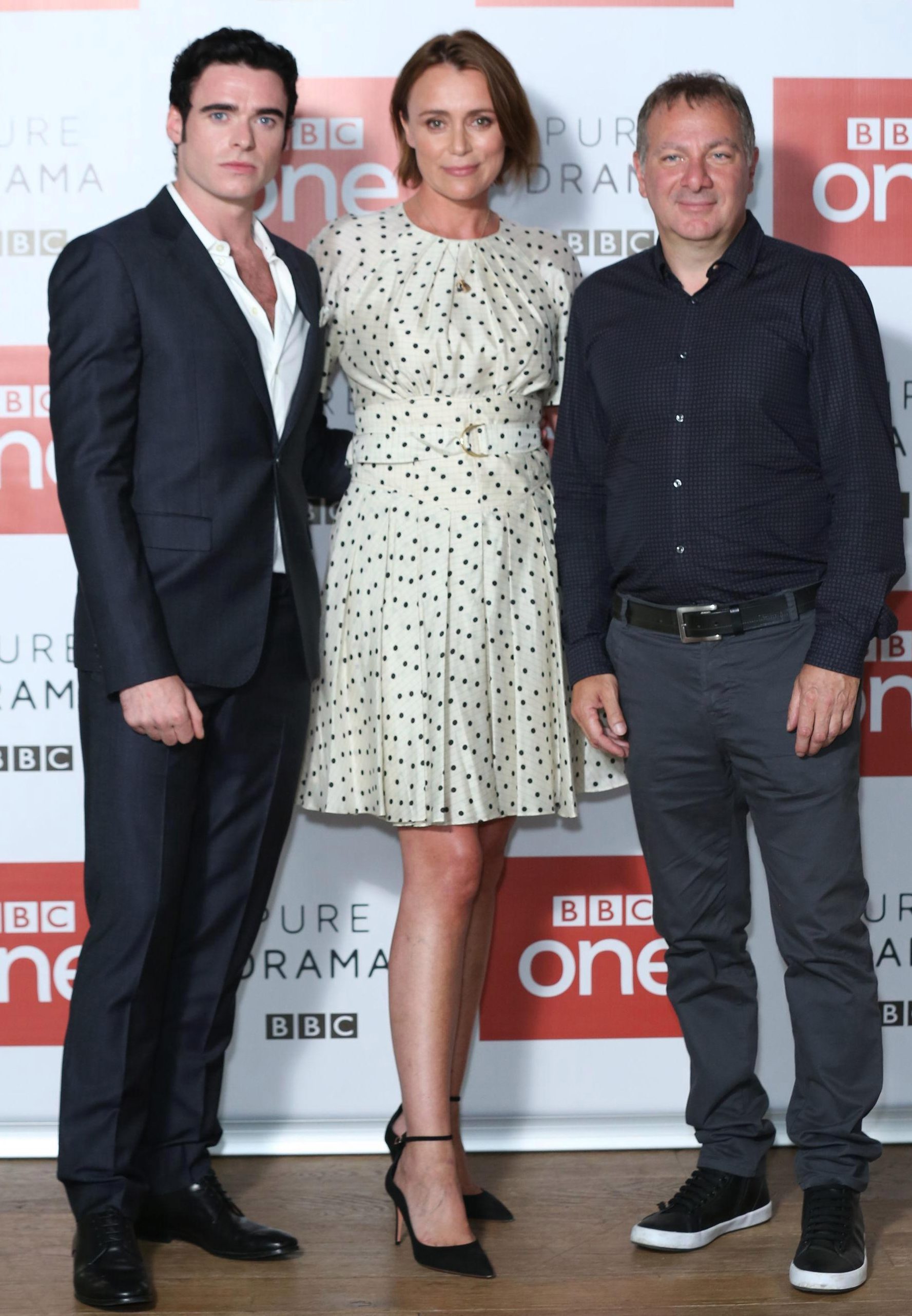 Actress Keeley Hawes, 42, stars as a fictional Home Secretary in the six-parter opposite Richard Madden, 32, who plays her protection officer.

Ms Rudd, 55, wrote an article in The Sunday Times about the drama and her experience of working with her ministerial bodyguard.

Following the success of the first show, Line of Duty writer Mercurio tweeted: “Thanks to Amber Rudd for an interesting and thought provoking article on Bodyguard.

"Maybe she’ll honour us with a cameo appearance if we get a second series!” 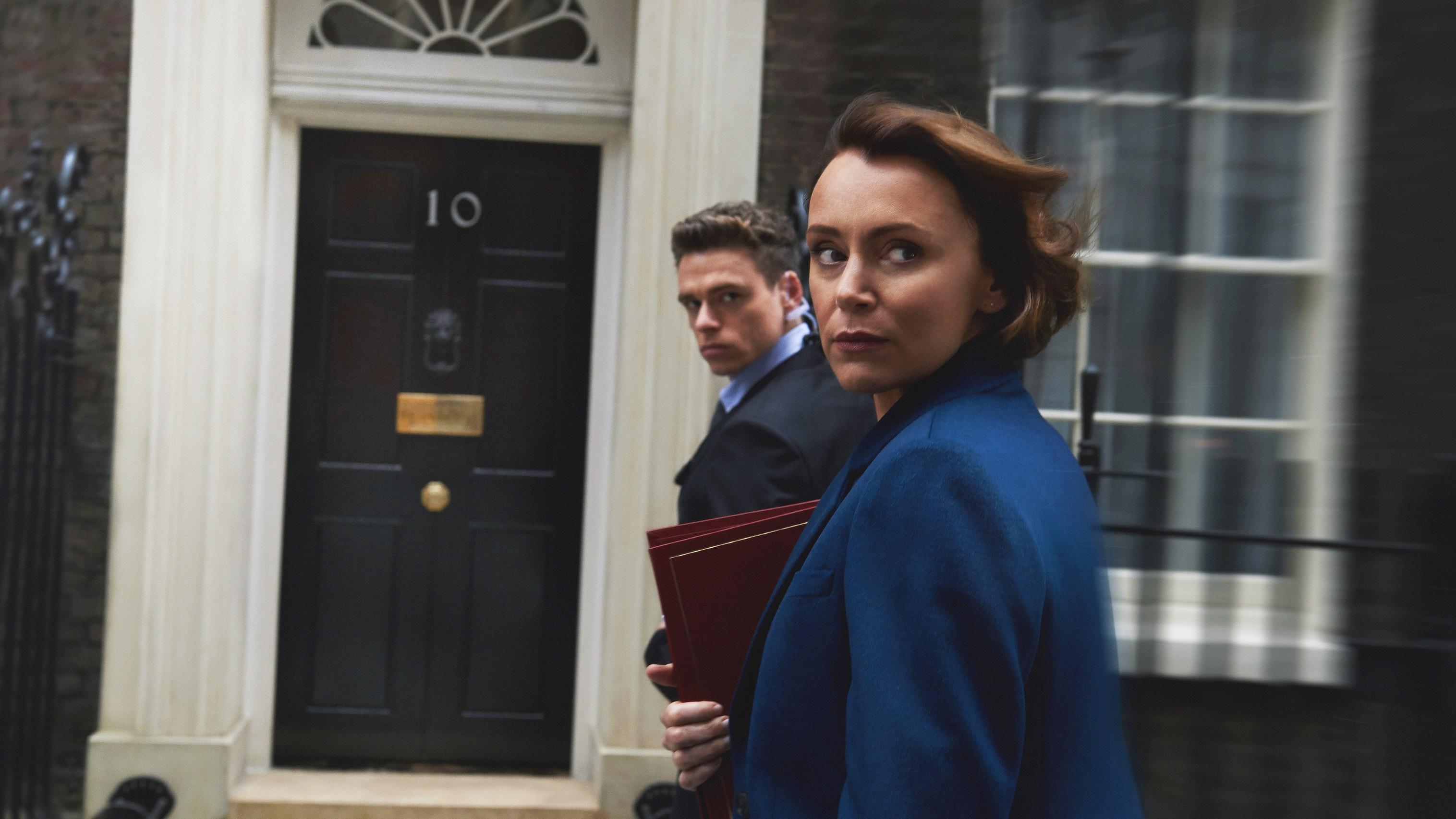 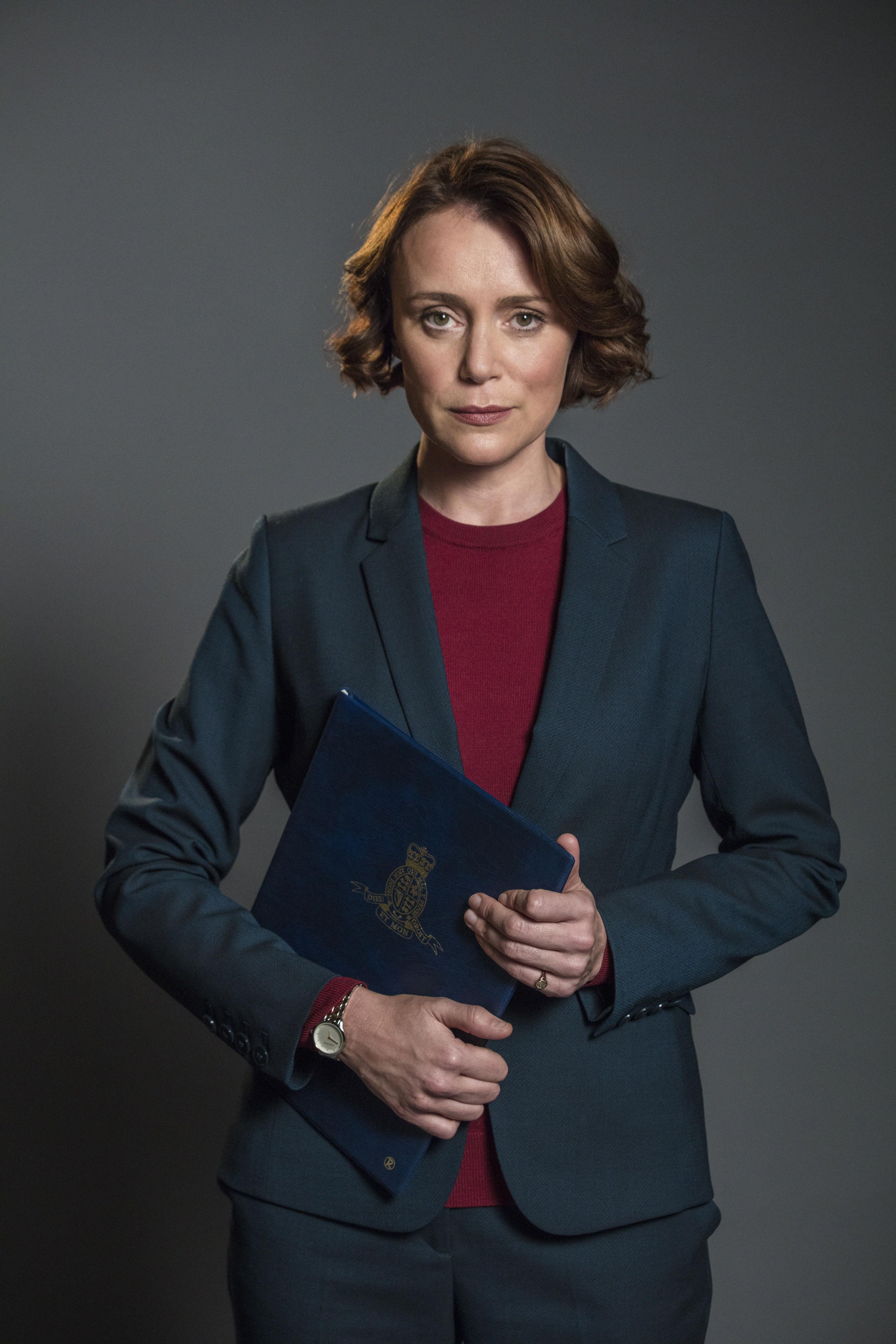 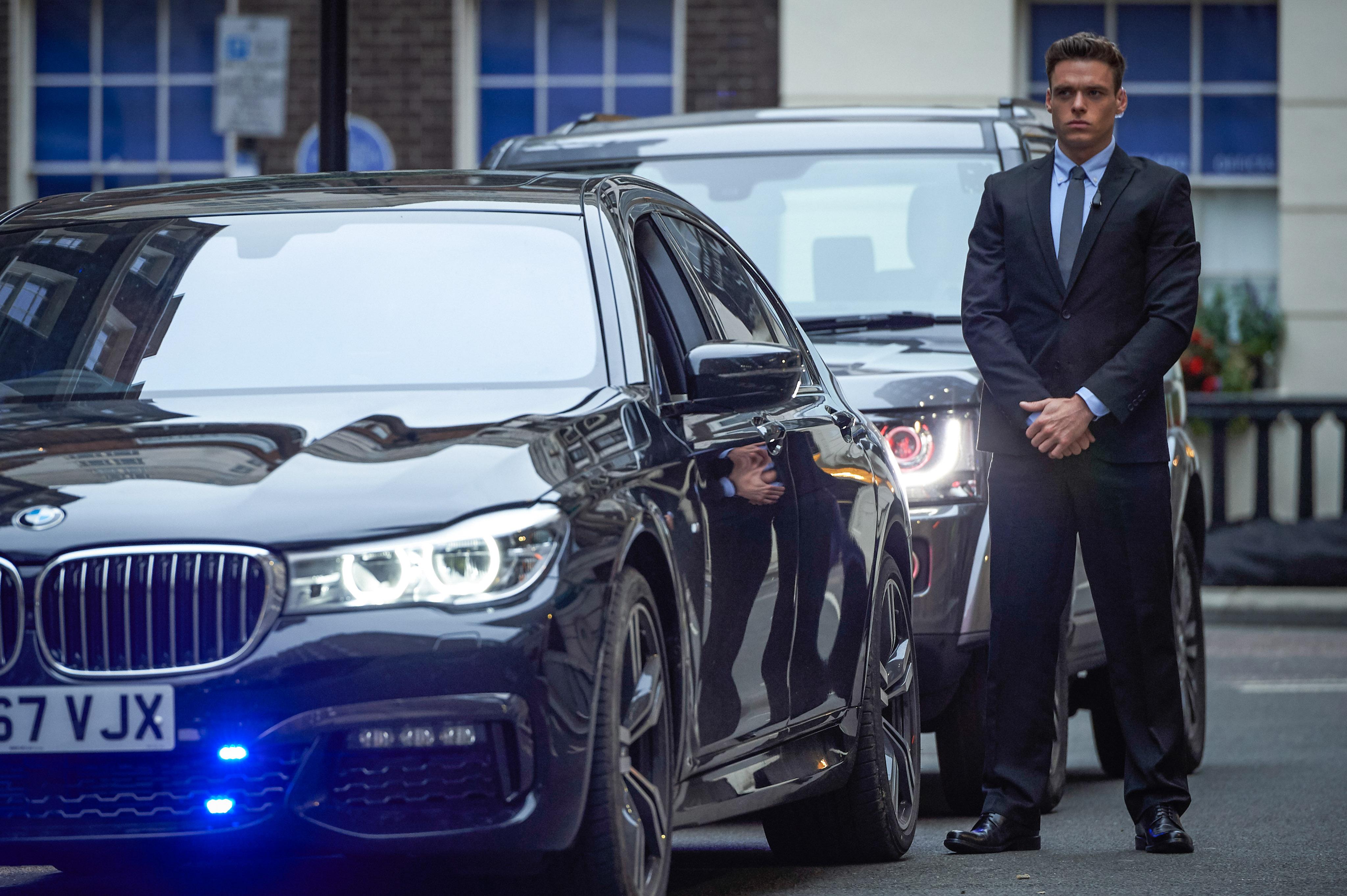 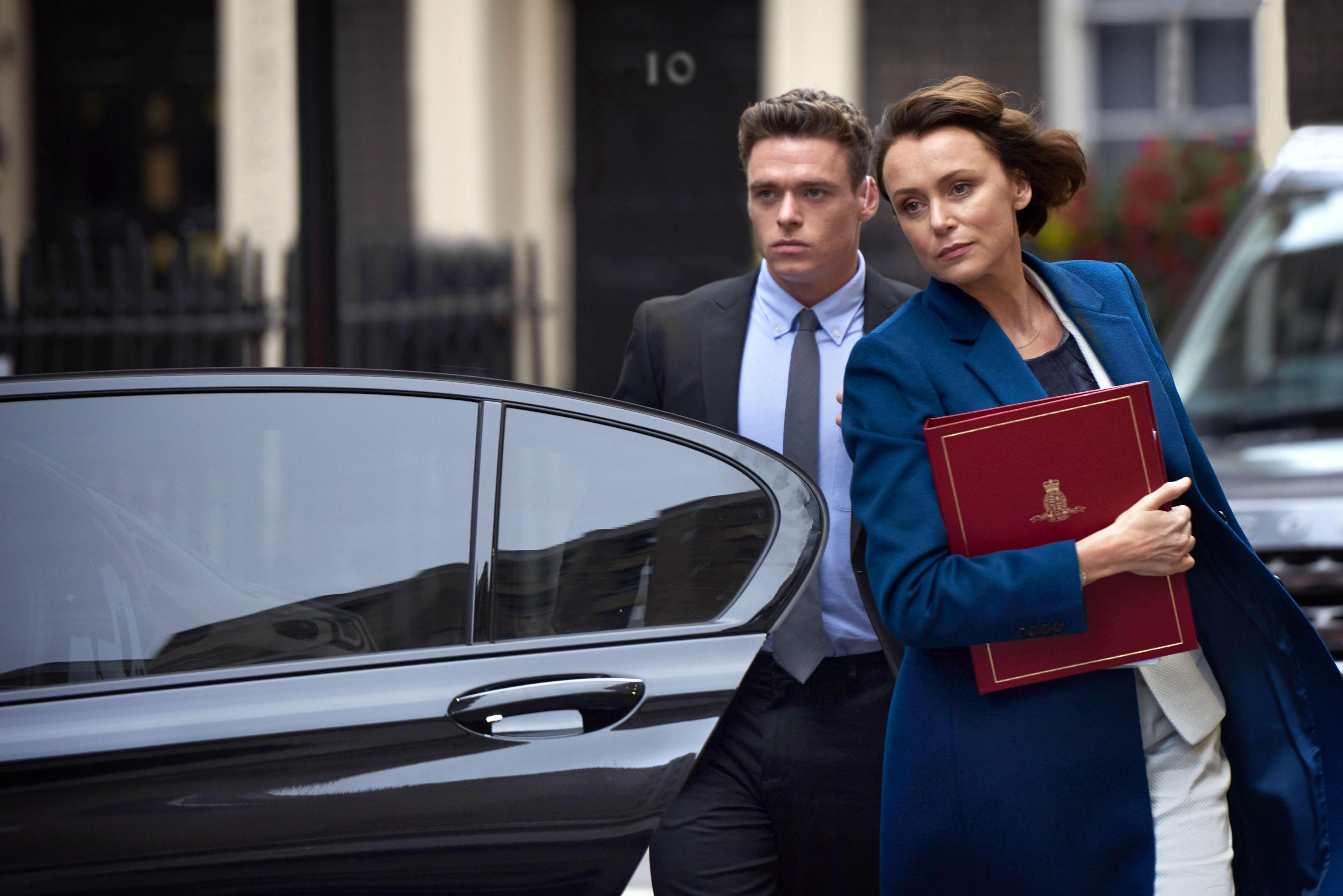 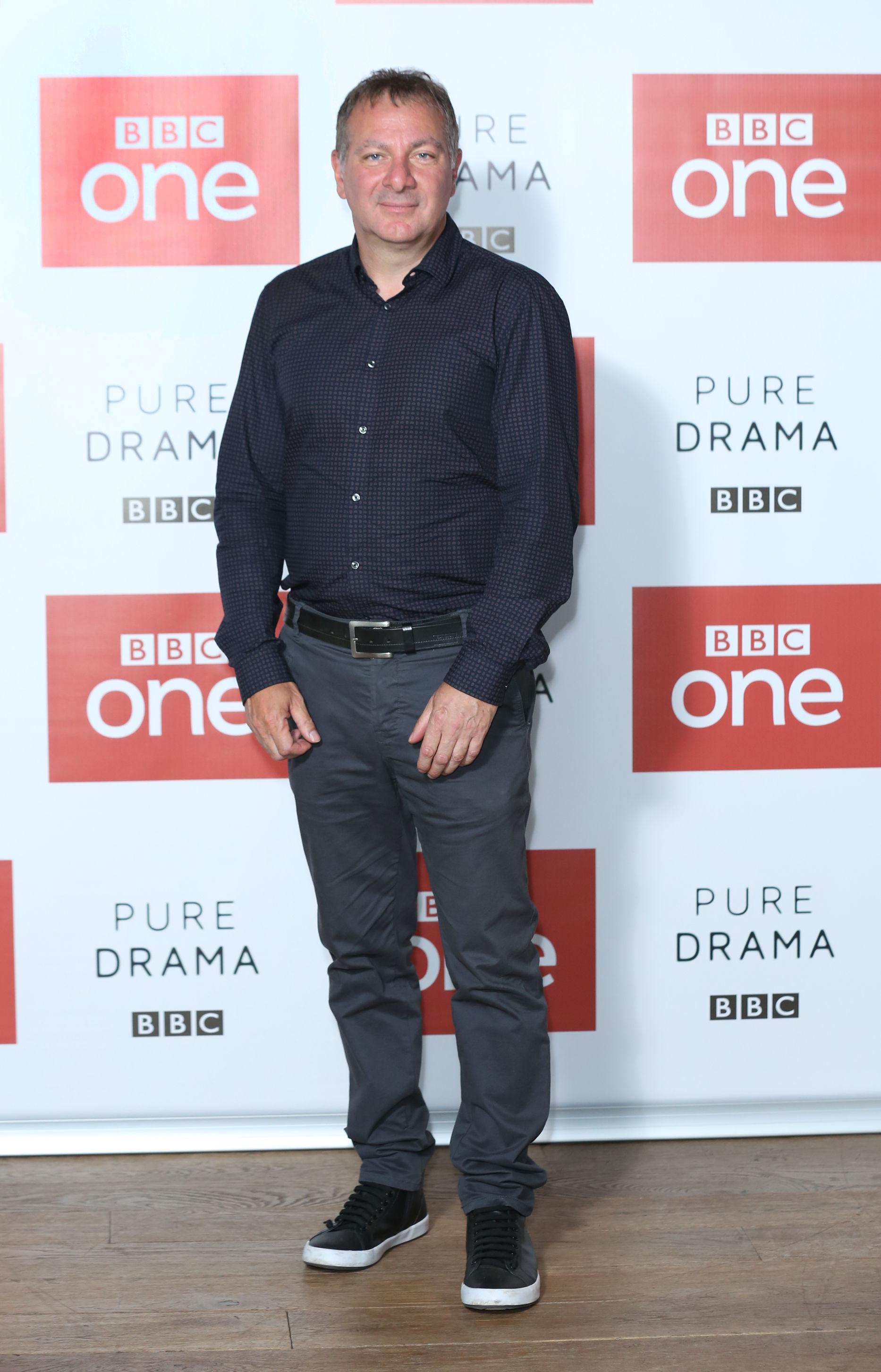 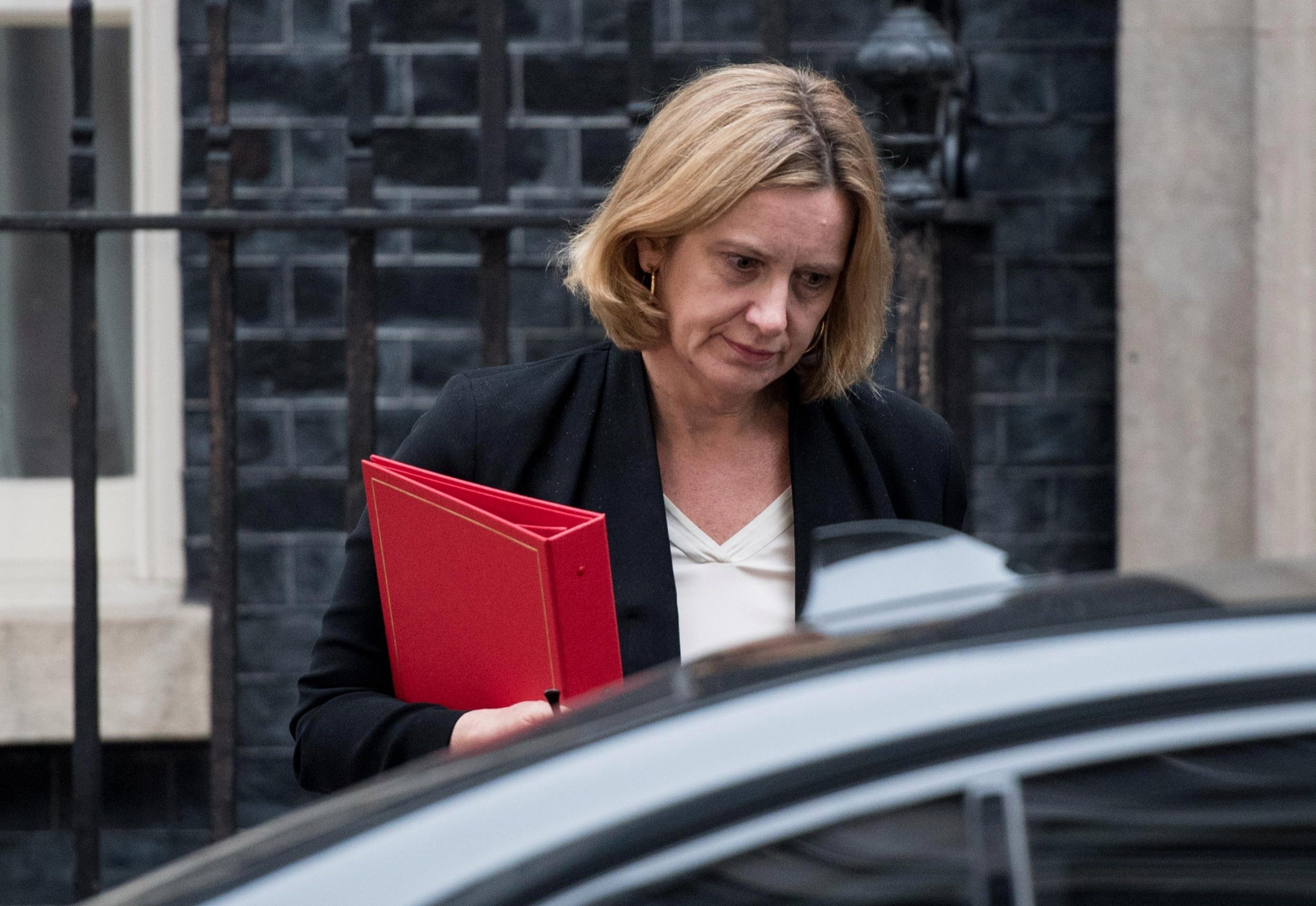 The Tory MP replied: “Tempting. But can I play a hardcore Bodyguard?”

Executives have yet to confirm the plan.