The X Factor's Louis Tomlinson describes being "overwhelmed" during first days as a judge: 'It's intense'

The new X Factor judging panel may have proven divisive in this year’s series premiere, but since then, we think the judges have more than come into their own.

Between host Dermot O’Leary praising Robbie Williams as a “born judge” and Louis Tomlinson having to make tough judging calls when faced with contestants he once auditioned with, The X Factor is heading into tonight’s Six Chair Challenge on a strong note. 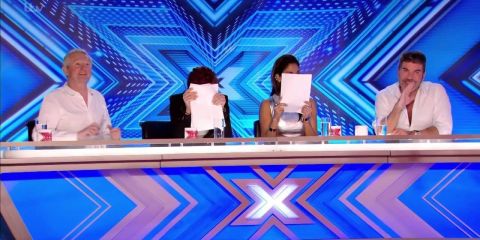 But it hasn’t all been smooth sailing for the judges either, as Louis himself has admitted that he was “nervous” and “overwhelmed” his first couple of days on the job, adding that the whole judging experience is really “intense”. 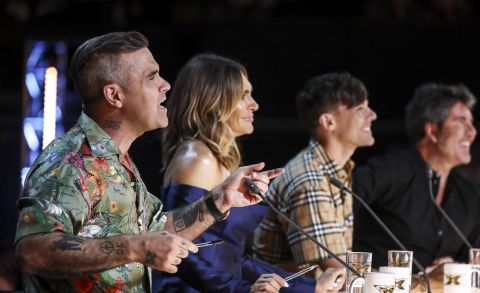 Louis was chatting to Dermot O’Leary on his BBC Radio 2 show this morning (September 29) when he opened up about what drew him to the job in the first place, as well as how he’s finding it now.

“My thing was at first, I was super excited to get offered a job. It is something I’ve kind of been angling for since I’ve come off the show, to be honest,” Louis admitted.

“But the thing to me was, it was important that there wasn’t going to be a compromise on my music. I think what I’m realising from doing both at the same time is it is a lot of work, and it is a lot of hours but it can be done.” 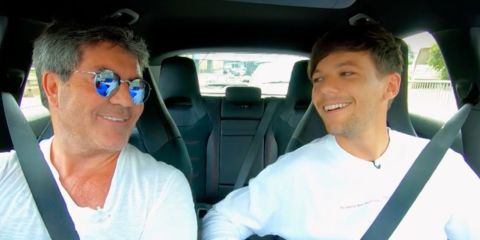 He continued: “I suppose like any job, I was nervous the first couple of days. I was a little bit overwhelmed on day one, first day of auditions, because it was kind of like jumping back into the deep end.

“But once I felt like I’d found my rhythm and I knew the format of how everything worked, honestly, I’ve absolutely loved it.” 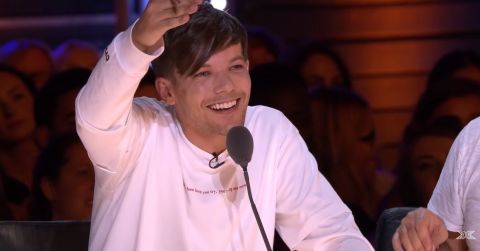 Louis also admitted that he found it hard to say no to contestants at first, saying that he “can’t really be that judgemental” considering how “underprepared” he was for his own audition.

“I’ve said a few times, watching from home, I’m judgemental, to be fair,” he added. “But sitting in the seat… yeah, it’s intense.”

And as for Louis’ solo music, the singer stressed that it is on the way, he’s just making sure it’s absolutely perfect before releasing it.

“It’s taken a little bit longer than I anticipated, but I’m a proper perfectionist,” he shared. “It’s more personal now … there’s more pressure on me saying, ‘this is who I am’, really. So I’m feeling that.”

But the good news it, it looks like it’ll be worth the wait, as Louis adds that he’s hoping to put as many tracks on the album as he can, sharing that he’s looking at including “close to” 18 songs on the deluxe version.

The X Factor continues with the Six Chair Challenge tonight at 8.35pm on ITV.