The Young and the Restless spoilers for next week: Cricket starts chirping, Philly get their groove back, Devon is adamant 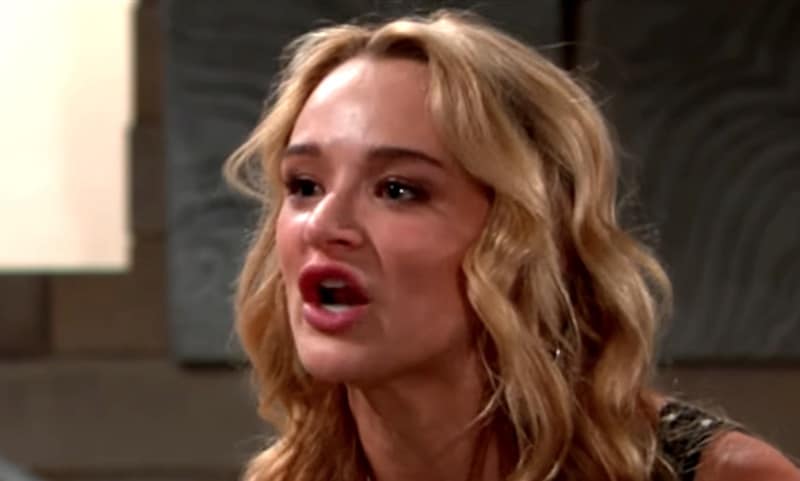 The Young and the Restless spoilers for next week’s episode of the CBS super soap promise lives are exposed by lies, a legal eagle goes on the rampage, and a golden couple are back on track.

Abby (Melissa Ordway) gets in “bill collector” Rey’s (Jordi Vilasuso) face! But does he give up the goods? She wants some intel, but he is a sneaky snake, so don’t expect him to reveal too much before the times is right.

Christine (Lauralee Bell) is back loud and proud as the Genoa City D.A. She wants justice for a fallen man, but how far is she willing to go to get it? Rey is turning all of the ladies’ heads in G.C., and could he have a back door connection to Cricket?

Summer (Hunter King) finally reaches dry land. And she’s mad as a wet hen! Her mom sent her to sea after finding out the vixen was after her man. But what evil plan will Summer hatch to get back at dear old mom? Let’s just say her claws aren’t quite ready to release Billy (Jason Thompson) just yet.

Devon (Bryton James) is adamant about sending his sister up the river for killing his wife. But will something even more catastrophic happen before the trial begins? Tune in and find out!

The Young and the Restless airs weekdays during the day on CBS and in the evening on PopTV.