This Is Us season 3 spoilers: How will series 3 end? Star drops big hint

This is Us season three, episode 17 called R & B will air tonight (Tuesday, March 26) on NBC in America. Ahead of next week’s finale (Tuesday, April 2), creator Dan Fogelman and the cast have teased what will happen in the finale. Read on to find out more about the season three finale.

WARNING: This article contains spoilers from This is Us season 3

This is Us’ season three finale looks like it will revolve around Rebecca (played by Mandy Moore).

Depending on how episode 17 ends tonight, fans will have more of an idea of what may happen next.

Throughout season three, there have been hints that Rebecca’s health has been deteriorating thanks to the season two finale.

In the finale of season two, there was a reference to the family visiting somebody called “her” in the future and in season three this was confirmed to be Rebecca.

The final episode of season three is called Her, which suggests Rebecca’s fate will feature heavily.

However, Moore debunked that theory when speaking to Glamour magazine.

She said: “I love how people are sleuths. I love that! That’s a good theory. Not true, but I like it.“

WHAT HAPPENED TO KATE AND THE BABY? 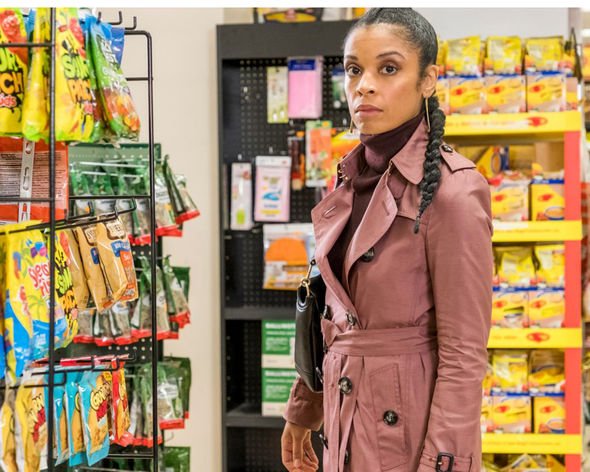 Speaking at a screening of the season three finale, Dan Fogelman also revealed there will be a huge focus on Randall (Sterling K Brown) and Beth’s (Susan Kelechi Watson) relationship.

He said: “You’re going to get a lot of answers,” and also teased a death, joking “everyone dies.”

Randall and Beth’s relationship has been on the rocks throughout season three and viewers are worried they will end in divorce.

In episode 16, things took turn for the worse after Randall left Beth a horrible voicemail, criticising her new job as a ballet teacher.

Watson said: “I think it’s those particular characters’ trajectories. It makes sense to me, and it felt like the right resolution.”

“I stay Team R & B. Team Brandall, however, you want to say it. I hope for the best.

“I’m not Team Randall or Team Beth. I’m on the team that wants to see this couple work it out.“

The final episode of season three will definitely be set in future.

WHERE IS THIS IS US FILMED? 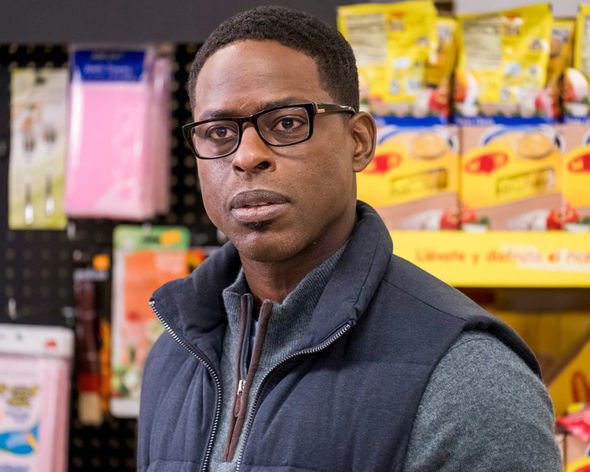 Justin Hartley who plays Kevin added: “You realise that whatever you’ve seen and then what you see in the future, that gap, a lot of stuff must have gone down.”

Fogelman also teased how the finale of season three sets up the fourth series of This Is Us.

He said: “It’s going to be good. Our world’s going to expand a little bit in a really interesting way. I think where we’re starting the season is as ambitious as we’ve been, kind of like storytelling way.

“We have a plan; we’re at the midpoint. We know where we’re going, we know what we’re doing. I’m more excited about the back half of the plan than the front half.”

He also revealed that, in season four, Rebecca’s father will be a huge part of the storyline.

Showrunner Elizabeth Berger added: “We’re going to get some answers in the future.”

WHO IS IN THE CAST OF THIS IS US? 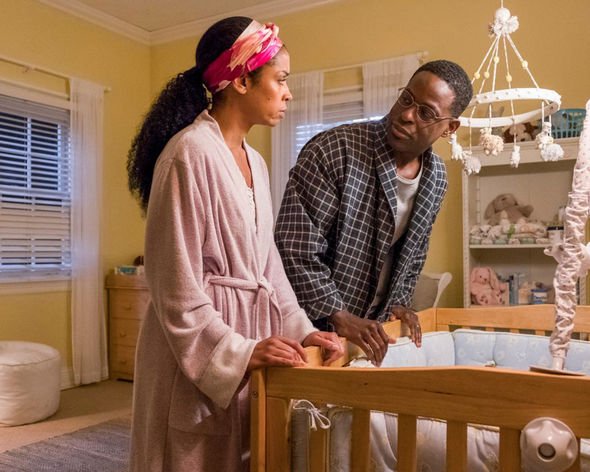 Speaking to Glamour recently, Fogelman also revealed some details about the finale.

He said: “It feels like a real midpoint for us, and I’m very excited about it.

“The last five minutes of it are as big and sprawling and epic as we get.“

He told Glamour the Sophie, Kevin’s engaged ex-girlfriend, will not feature in the finale.

This means fans will have to wait until season four to find out what will happen between Kevin and Sophie.

He said: “I think there’s more to explore there between the two of them. You never know. It depends on what happens.”

Hartley added: “It will leave you on the edge of your seat and make you wonder why there’s not an episode 19.

“For the record, there are only 18 episodes. I think you’ll be rooting for these people even more if you can believe that.

This is Us season 3 airs every Tuesday on NBC