The TV star made the comment during yesterday's episode of the hit ITV show. 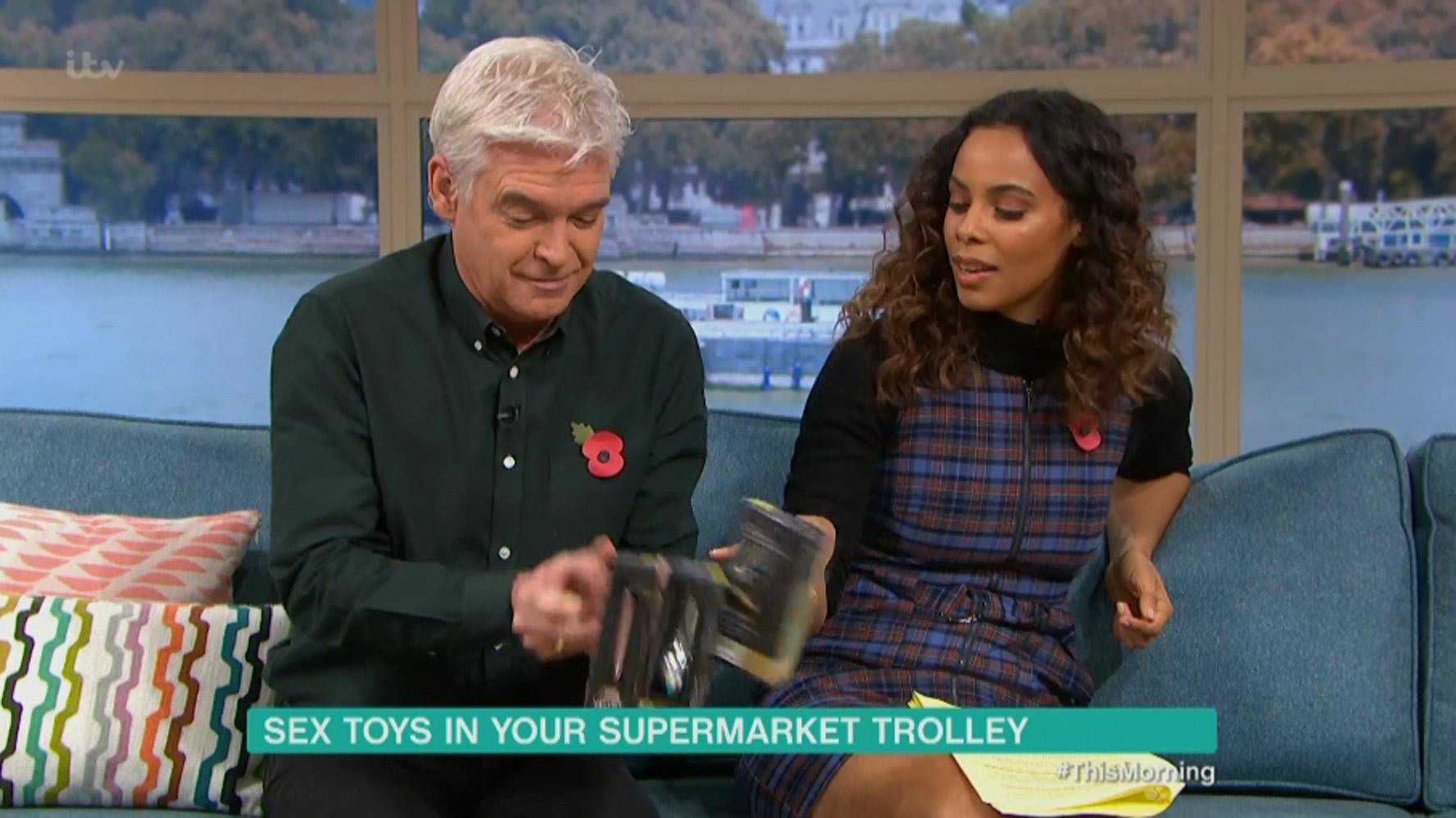 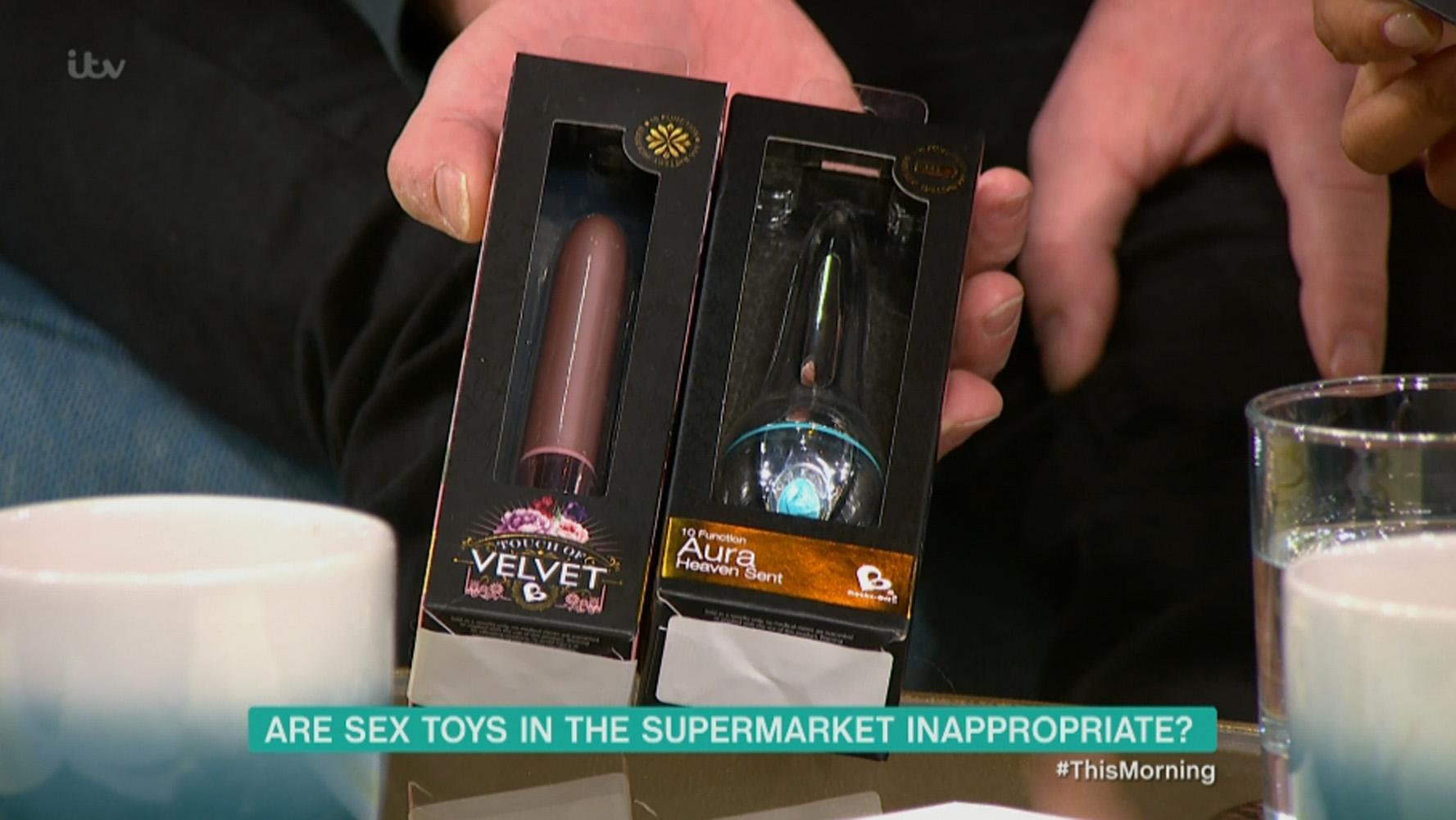 Phil, 56, made the blooper when discussing vibrators with his co-star Rochelle Humes during a segment about affordable sex toys. 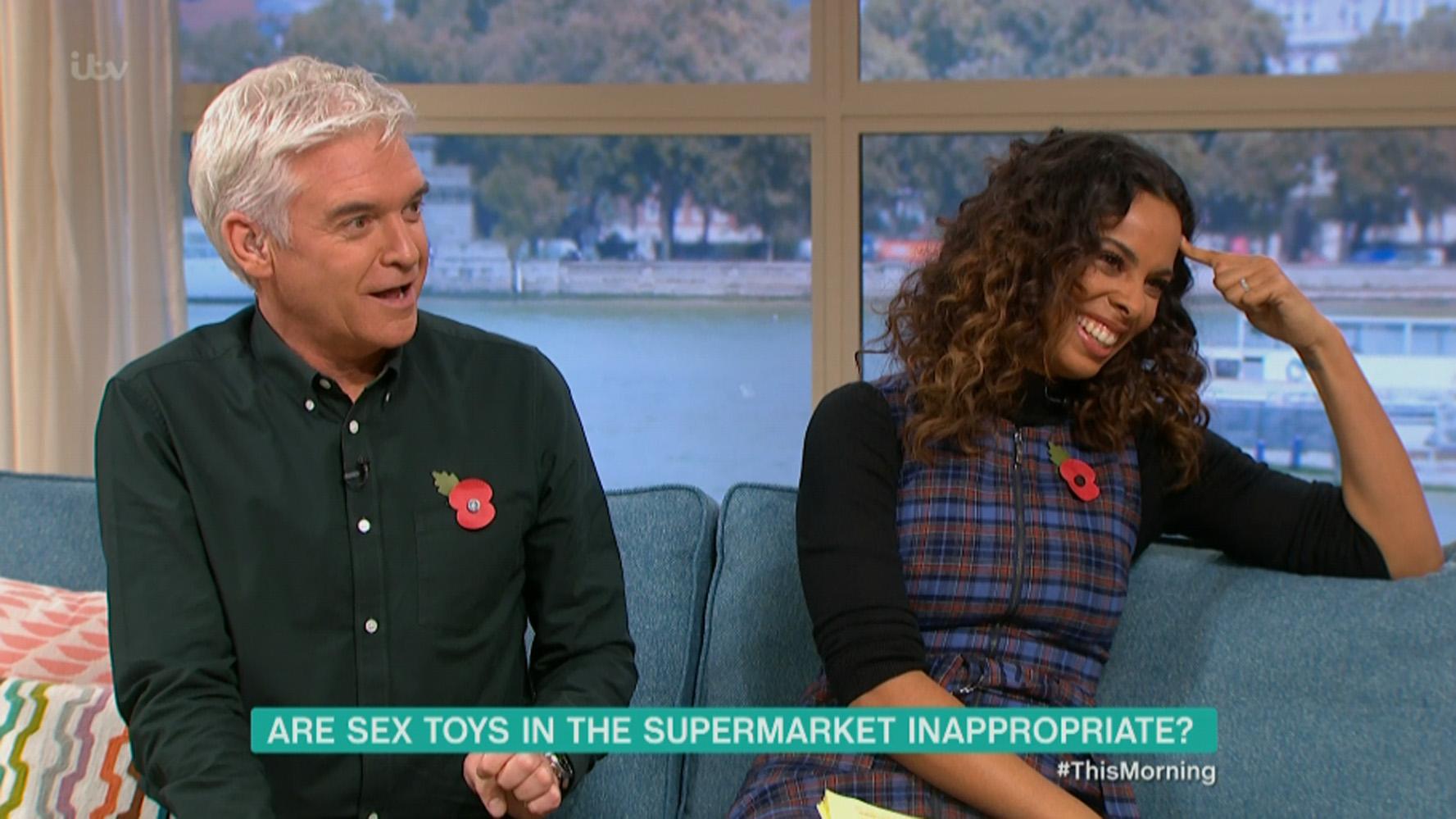 He then burst out laughing when he accidentally knocked the sex toys all over the floor.

Turning to the camera he said: "It vibrated out of my hand!"

After his comments, Phil told viewers at home he had "specifically asked" if he could make the cheeky quips on TV. 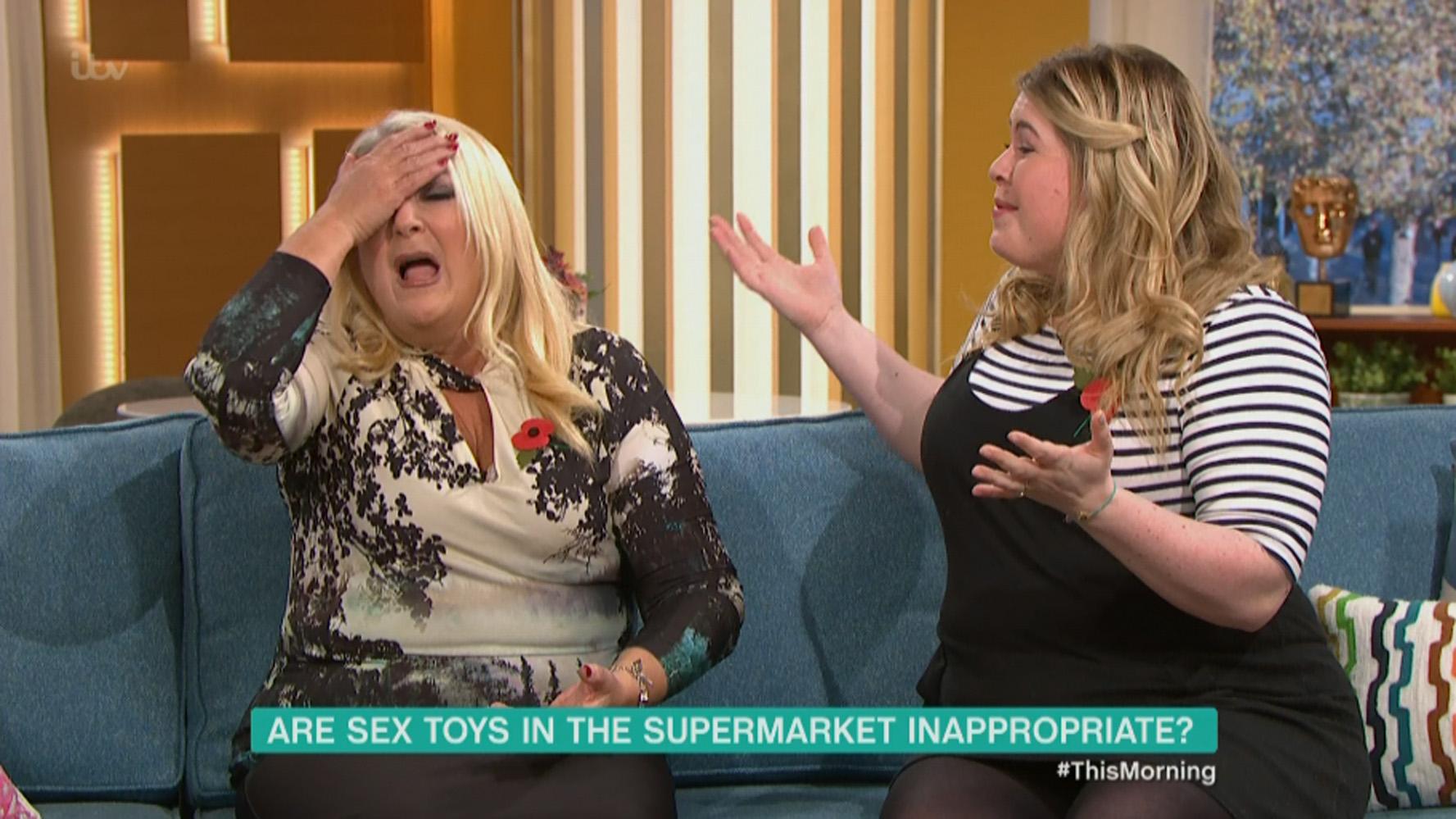 "Gordon the gopher will be spinning in his grave."

A This Morning poll later found that over two thirds of viewers were not happy with the vibrators appearing in stores.

Vanessa firmly agreed with them and was furious that selling sex toys in supermarkets was even up for discussion.