The ITV This Morning guest, Dibsy McClintock, was invited back by Holly Willoughby and Phillip Schofield, to reveal his epic weight loss transformation.

Dibsy was left helpless last year, as weighing in at 40 stone meant he couldn’t do simple tasks such as fit in the bath or drive a car.

He also wasn’t allowed to undergo a life-saving operation to fix his high heart rate.

With the help of trainer Mike Hind, Dibsy has gradually been losing the pounds.

He went back on the show after three months to tell Holly and Phil he had lost eight stone.

However, today he revealed he had lost an incredible 13 stone, two pounds.

This means he now weighs in at 27 stone.

This allowed him to have his operation, with Dibsy now just needing medication.

He can also fit in the bath, revealing he has one every day and is going on holiday to Tenerife. 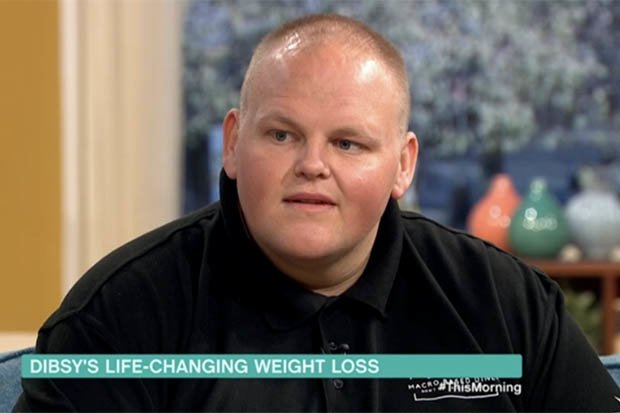 Talking about working with Dibsy, trainer Mike said the whole situation has made him emotional.

He commented: “Dibsy was told he was going to die.

Mike said he was inspired to help Dibsy after his mum came to him in tears. 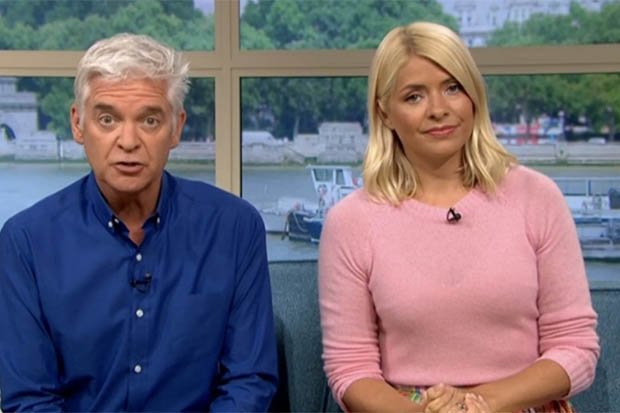 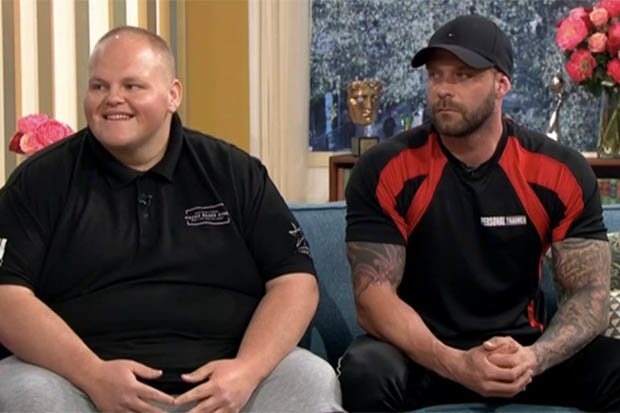 He said: “She thought she’d lost her son. I knew they needed my help.”

This Morning airs weekdays on ITV at 10:30am.