THIS MORNING got mocked by fans today after they spotted a major typo in the caption, which read 'EVREYTHING'.

Eagle-eyed viewers noticed the blunder during a medical segment on skinny jabs, favoured by stars such as Gemma Collins. 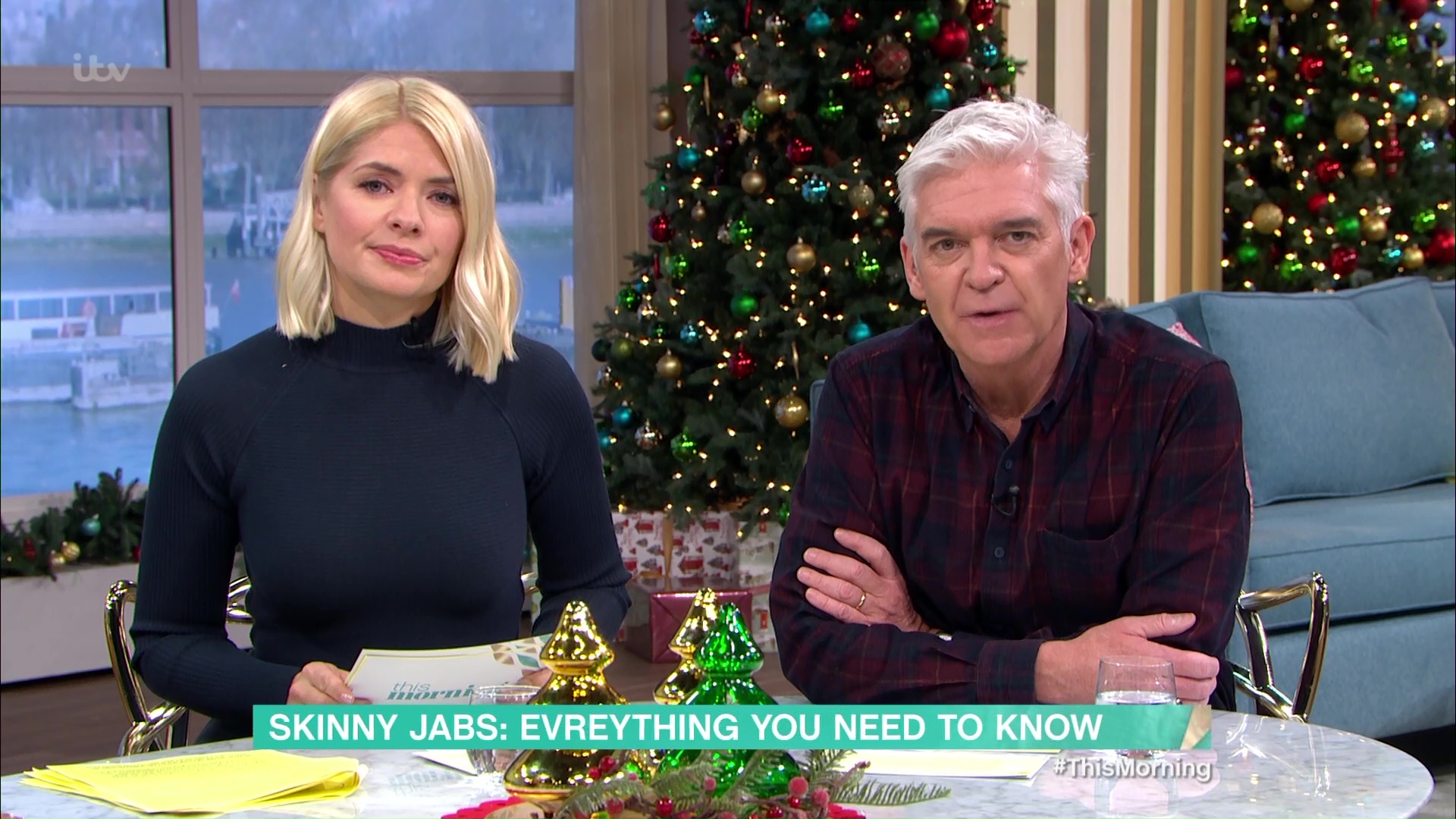 In the clip, Dr Zoe Williams was discussing whether the injections are a safe way to lose weight, with host Phillip Schofield revealing that she had been investigating.

However, fans at home were too distracted by the onscreen gaffe to listen to what the medical professional had to say, with the banner reading: "SKINNY JABS: EVREYTHING YOU NEED TO KNOW".

Taking to Twitter, one fan wrote: "Turns out the people from #ThisMorning have issues with spelling."

Another joked: "Did one of my fellow Yorkshire person write this?" 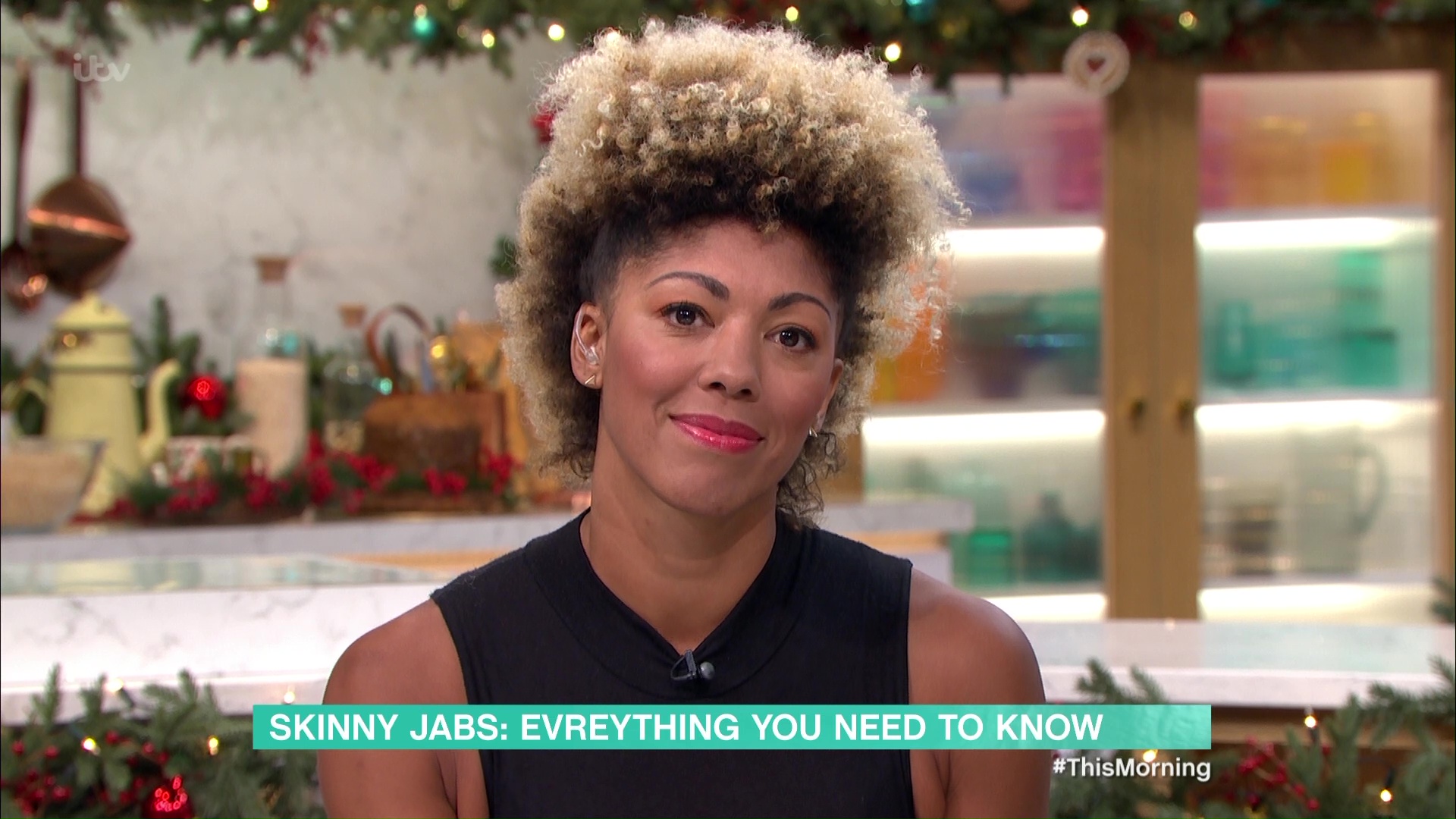 This is not the first time that This Morning has fallen victim to a typo in a caption, with angry fans previously slamming the show for making similar errors – including one on a pre-prepared graphic.

Earlier in today's show, Holly Willoughby struggled to speak after scoffing chocolate as she and Phil discussed the controversial Celebrations advent calendar.

Addressing consumer outrage after they found Bounty treats behind the first two doors, the pair opened the first four doors to reveal the other chocolates. 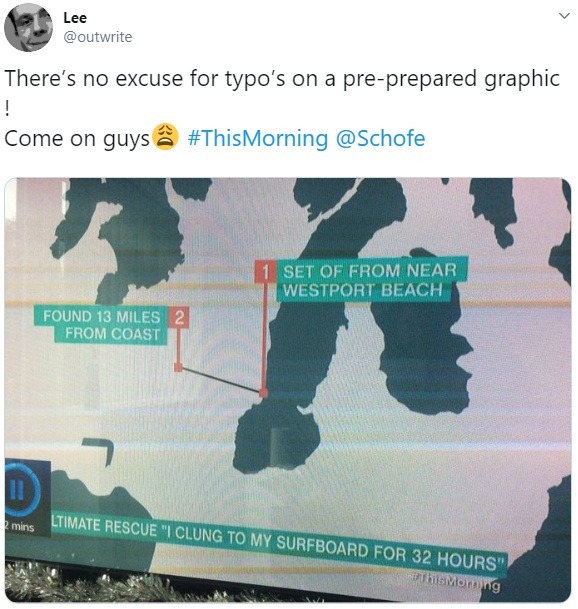 But 38-year-old Holly couldn't resist tucking in, insisting that she'd be happy to receive two Bountys as she unwrapped one of the coconut chocolates and popped it in her mouth.

She soon realised her error, still chomping on the treat when she needed to read out the next link.

Giggling as she covered her mouth, the star powered through before admitting: "I've got a face full of Bounty!"