THIS Morning's Josie Gibson has revealed there is another side to the show's long-running presenter Phillip Schofield, amid ongoing rumours of his 'feuds' with fellow presenters.

Josie, 37, has opened up about what the real Phil is like away from the cameras and explained he is very different from his on-screen persona. 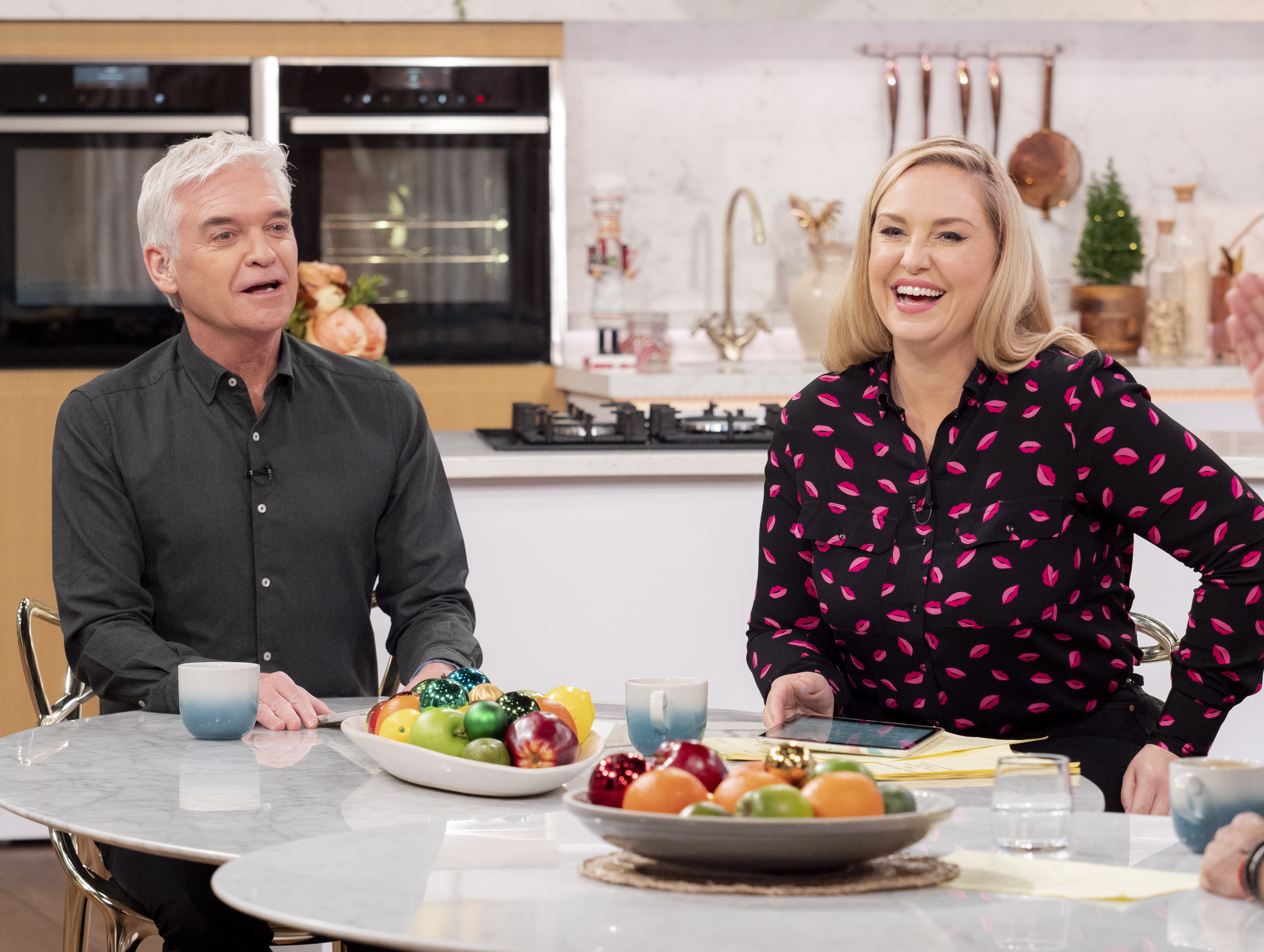 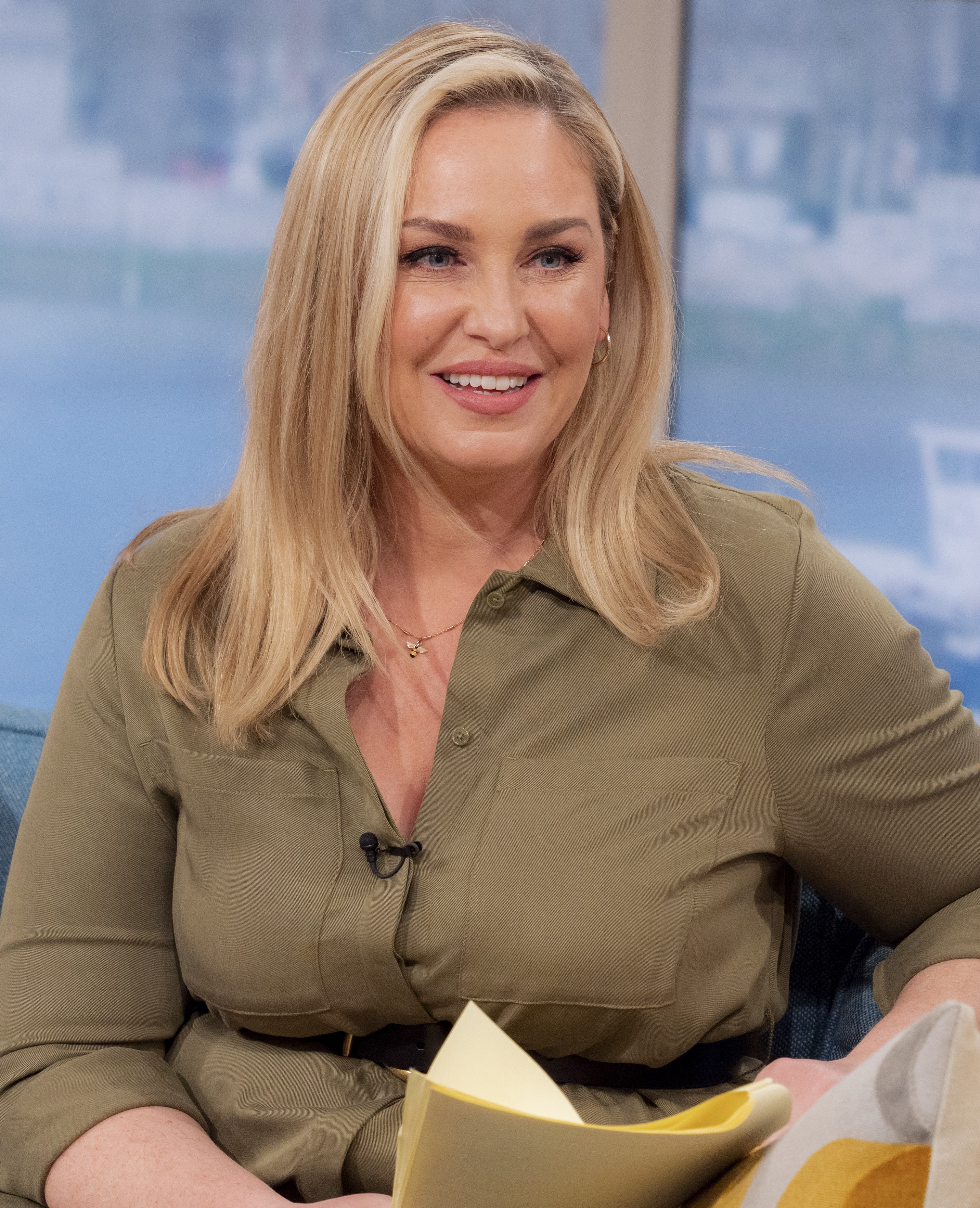 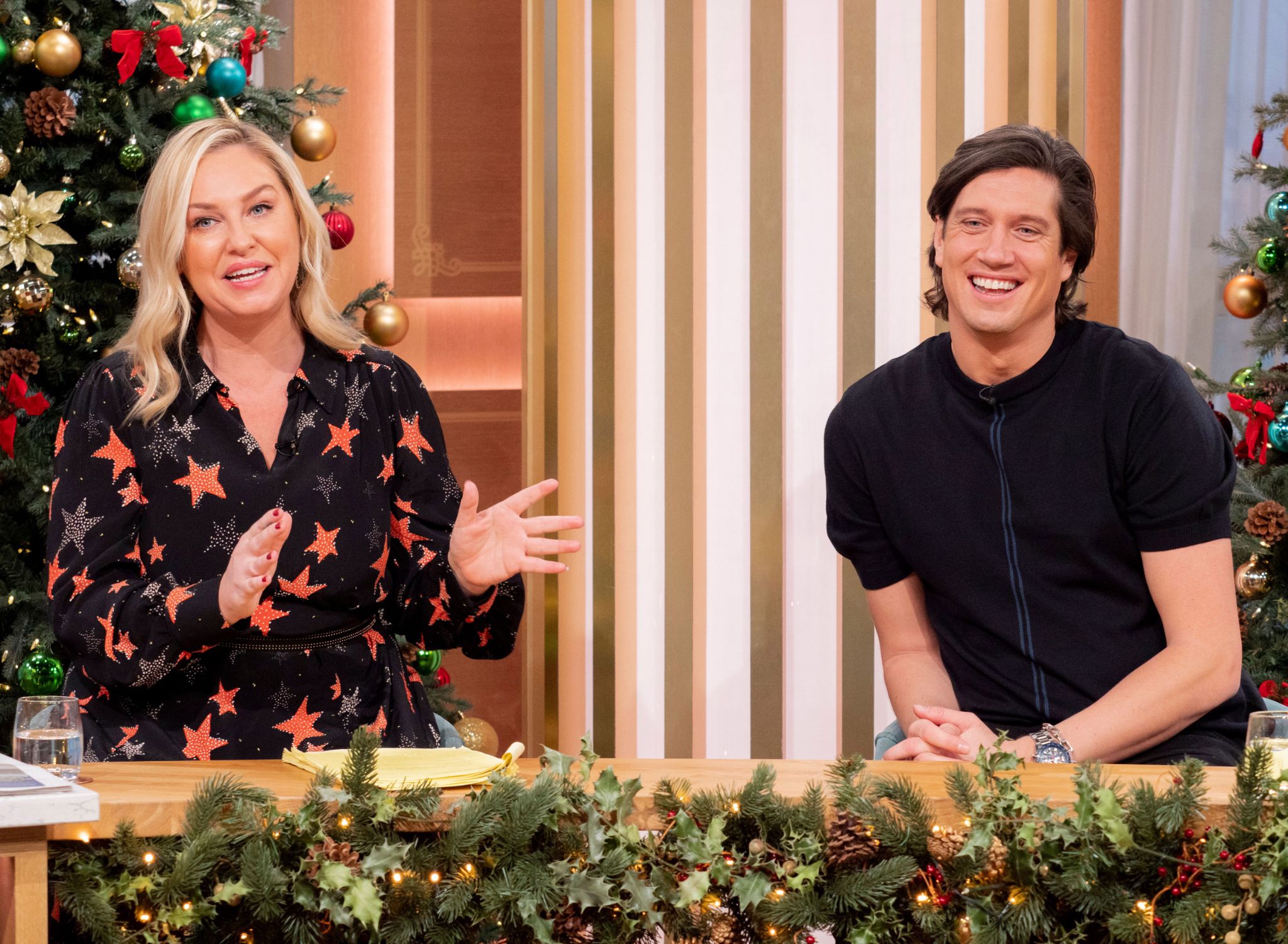 The former Big Brother winner will return to front the show next week during Phil's Easter break with Vernon Kay but has presented the series with Phil previously, most recently when Holly Willoughby was sick with Covid.

At the time, This Morning viewers commented on social media that Josie seemed uneasy and "nervous" around Phil.

One even wrote on twitter: "No love lost between Josie and Phil. Could cut the atmosphere with a knife."

Now Josie has weighed in, explaining that there is a side to Phil that fans of the show definitely don't see.

Read more on This Morning 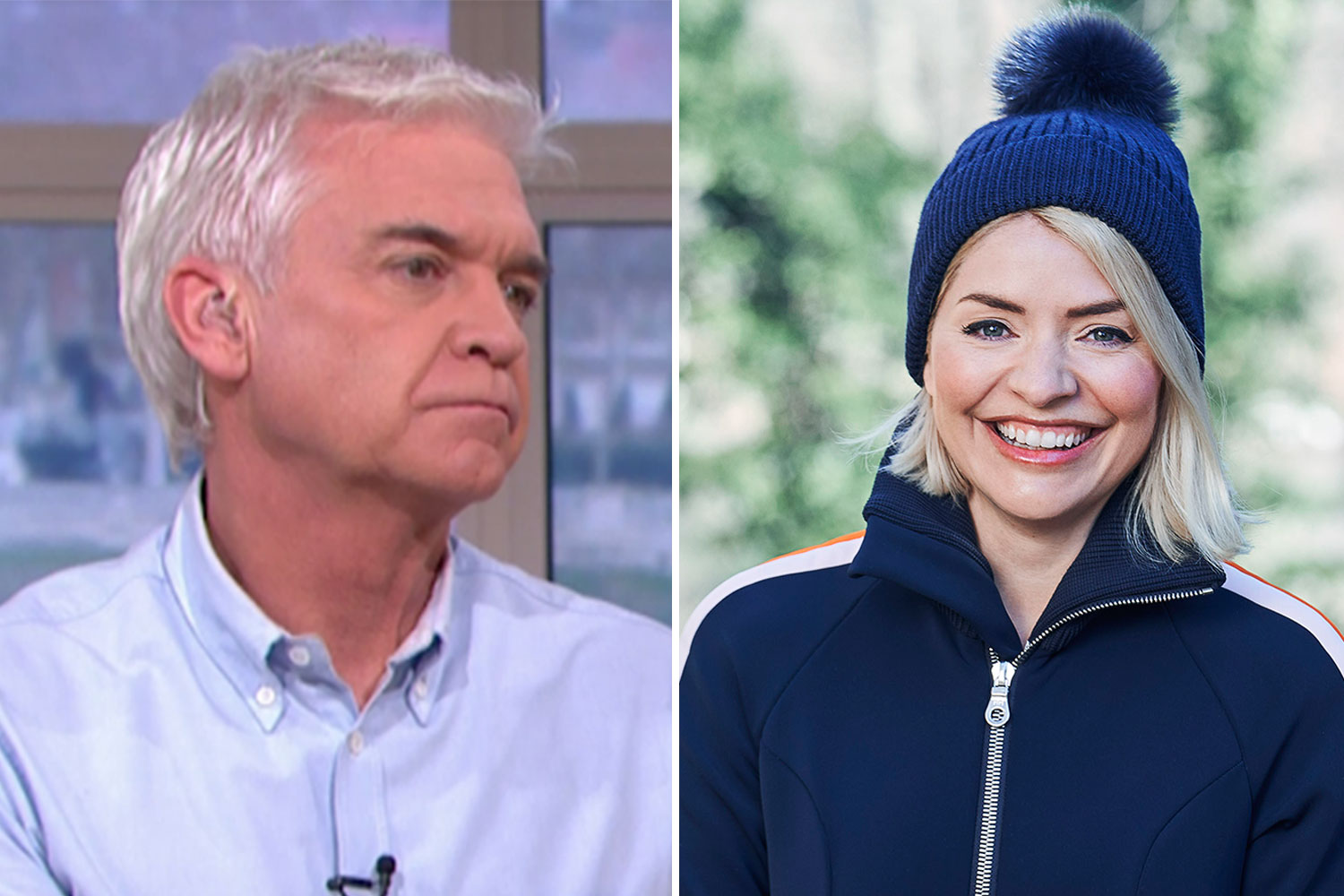 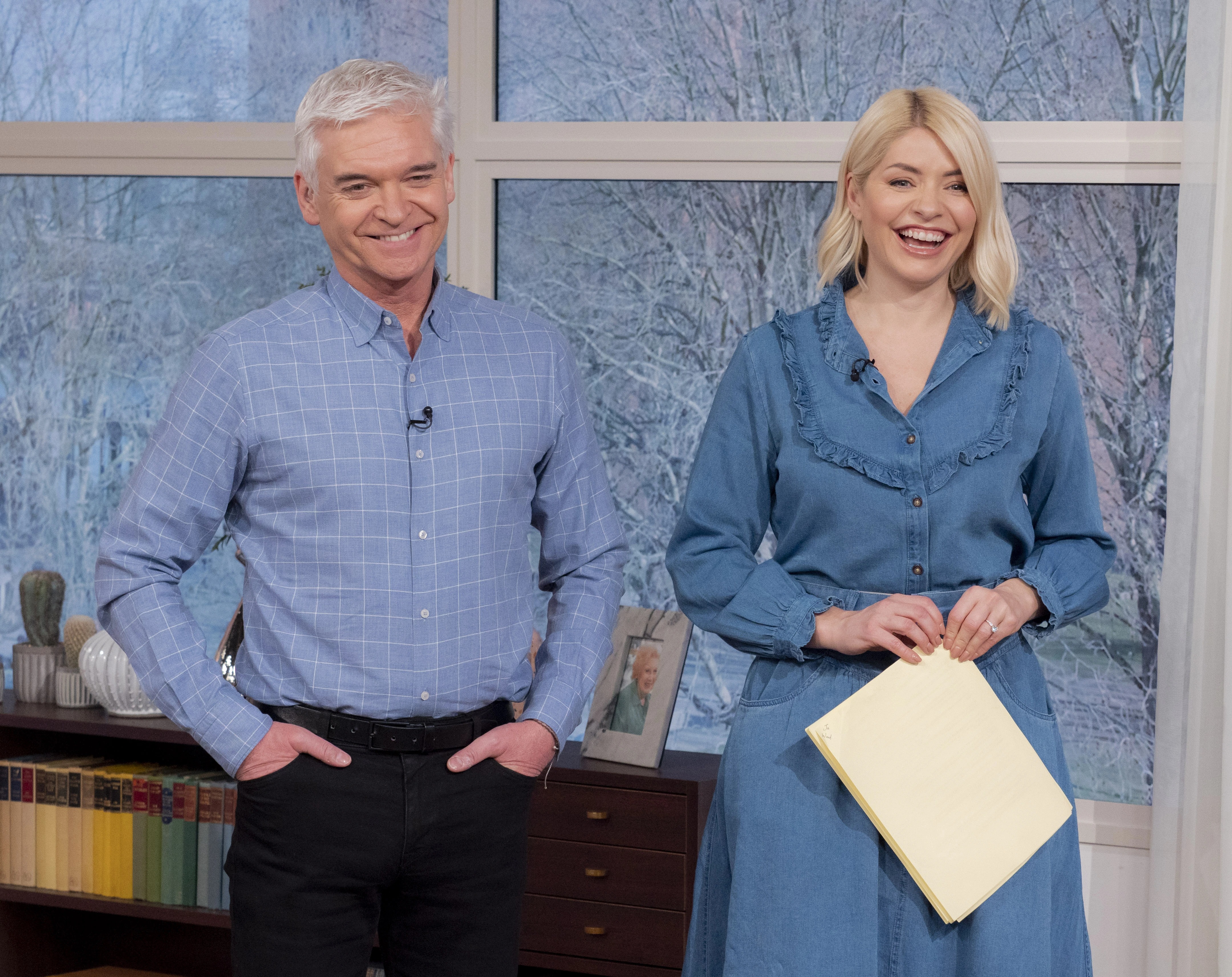 Find out why Holly and Phil aren’t on This Morning

"We often see 'presenter Phil' and sometimes I wish people would see more of 'the Phil' because he's bloody hilarious!" Josie says.

"He's also very gentle and he's really caring. When I had an ear infection, he was always checking up on me asking if I was alright – he's just lovely."

Alice revealed that Phil was about to turn sixty during an on-air segment, and the silver-haired host looked distinctly unimpressed, shooting her a look that one fan said " could have killed" 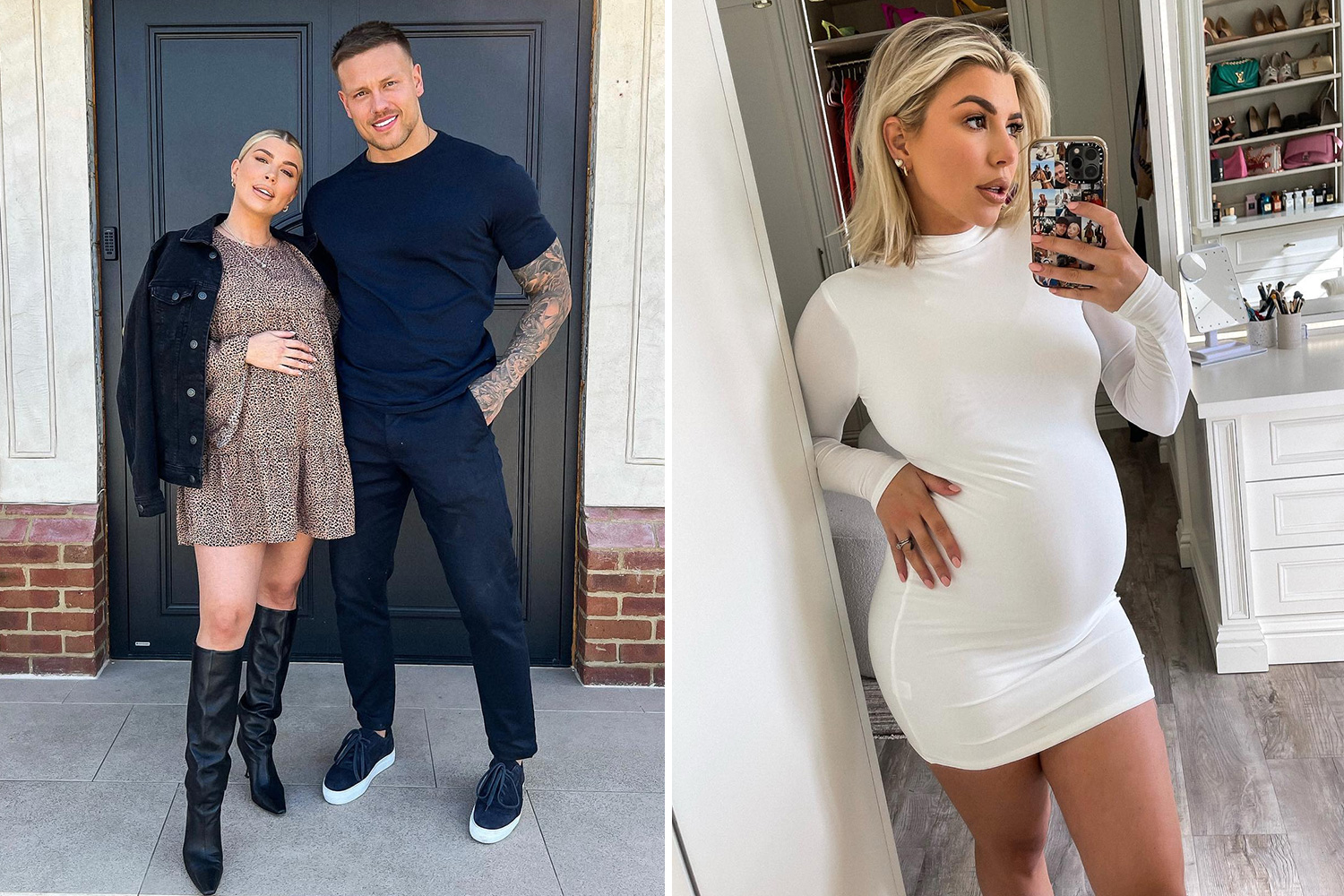 Speaking about loyalty cards, Alice explained: "If you're over 60 – that's you tomorrow isn't it, Phil – you can get…"

She then trailed off having noticed his expression, adding: "Oh. Oh dear, I should never have done that should I?"

Phil, 59, replied coldly: "What a strange way to resign."

One viewer suggested that while the star's birthday was enthusiastically celebrated by This Morning's stars, no one else had dared to bring up how old he is.

It's also no secret that Phil's former co-presenter Eamonn Holmes, is no fan of the Dancing on Ice host.

The GMB host recently branded the popular host “passive-aggressive” and claiming he is “renowned for snubbing people.”

Meanwhile there are often suggestion of a frosty atmosphere between Phil and Eamonn's wife, fellow ITV star Ruth Langsford. 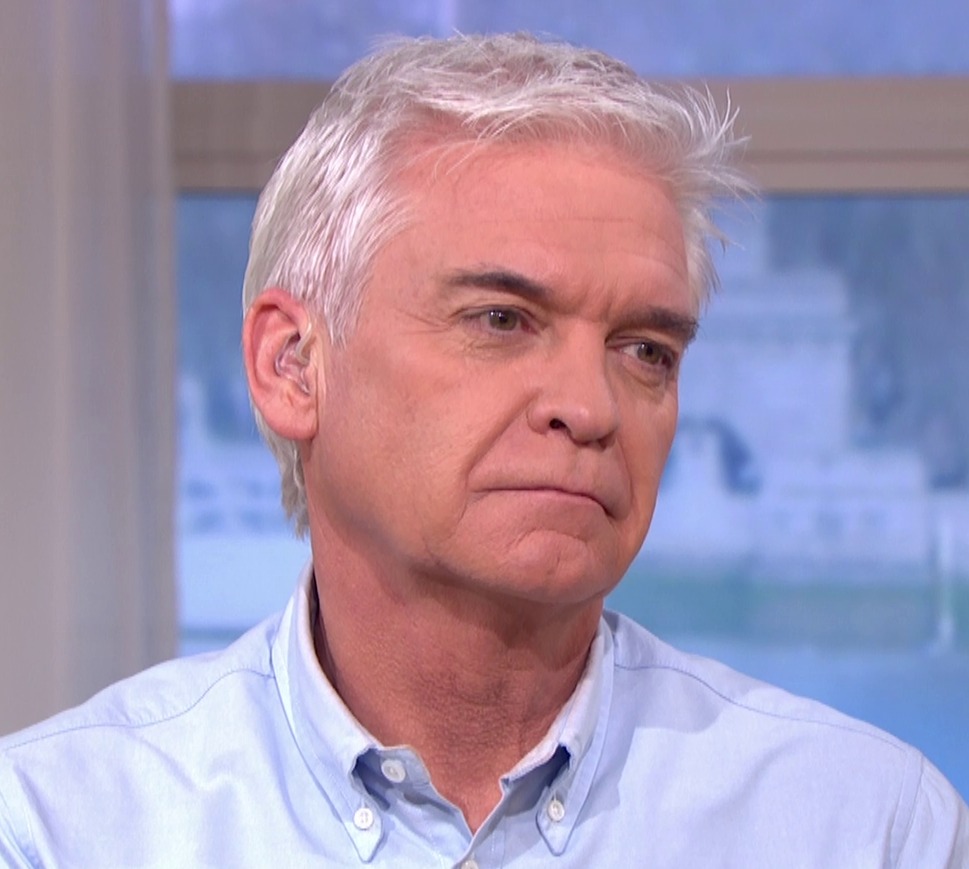