A couple of years back Taika Waititi stunned Marvel fans by breathing new life into Chris Hemsworth’s Thor franchise. The Asgardian prince went from pretty dark and serious to light-hearted and comical. Now the Oscar-winning director is helming a fourth Thor movie which is set for release in 2021.

The scientist was last seen in Thor: The Dark World, having not appeared in Thor Ragnarok as she and the Asgardian had broken up.

Nevertheless, she did feature in a time travel scene during Avengers Endgame and is now set to star in Thor’s fourth solo outing.

However, Portman is not just same old Jane, but the Mighty Thor from the comics. 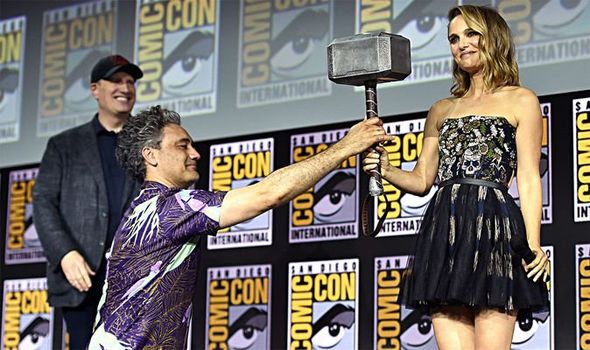 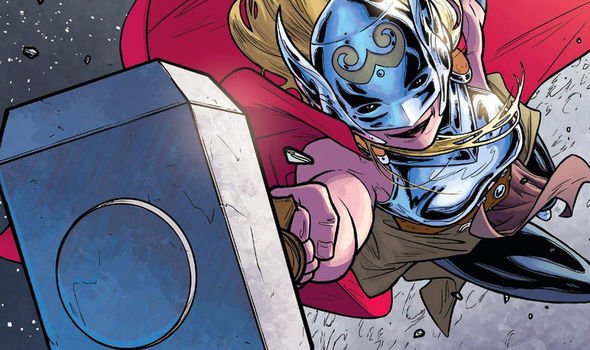 This is a comics arc in which Jane wields Mjolnir and became a female version of Thor.

But also in that narrative is the fact that she is diagnosed with cancer.

Asked by Variety if this aspect would feature in Thor: Love and Thunder, Waititi said: “We don’t know. That comics run was a big inspiration and was an influence on the first few drafts.

“But at Marvel, we always change everything.” 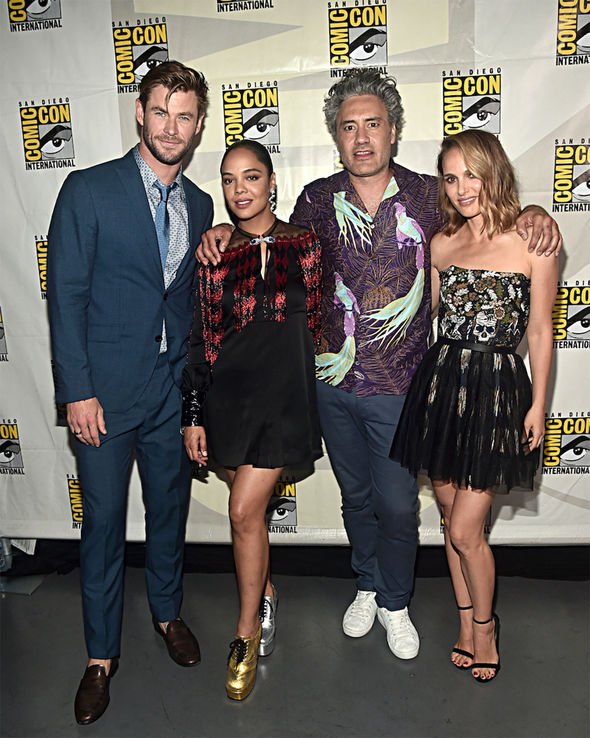 He added: “I could say one thing right now, and in two years, it will be the complete opposite — or that thing won’t exist. We continue writing even in post-production.”

Asked what this was based on, the director replied: “Based on what the audience wants. We test the film.

“We shot for two weeks on Thor with our pickups. There were huge, huge character changes, huge story changes.

“We reshot entire scenes. I think that’s why they do good work. They’re relentless in their pursuit of just a good movie.”

Waititi was then asked if Valkyrie’s queer sexuality would be more explicitly addressed in Thor: Love and Thunder.

The director replied: “I think so. The IP is not mine.

“But with the actors, I feel whatever makes them comfortable — whether they feel like there’s a natural choice, or a natural way for that character to go — then I’m pretty supportive.

With Marvel Phase 4 exploring the MCU multiverse, fans have speculated that Thor: Love and Thunder could be set in an alternate reality.

Maybe, the film takes place during the time of the first Thor movie when the Asgardian’s Mjolnir was thrown to Earth by Odin.

What if Jane is deemed worth and becomes the Mighty Thor instead of the god himself?

Thor: Love and Thunder is released in UK cinemas on November 5, 2021.