TIKTOK users have been left shocked after a viral video on the platform unveiled a seemingly explicit scene in a beloved children's film.

Fans of the video-sharing app were baffled after a user revealed an 'x-rated' scene in the 2001 animated classic, Shrek. 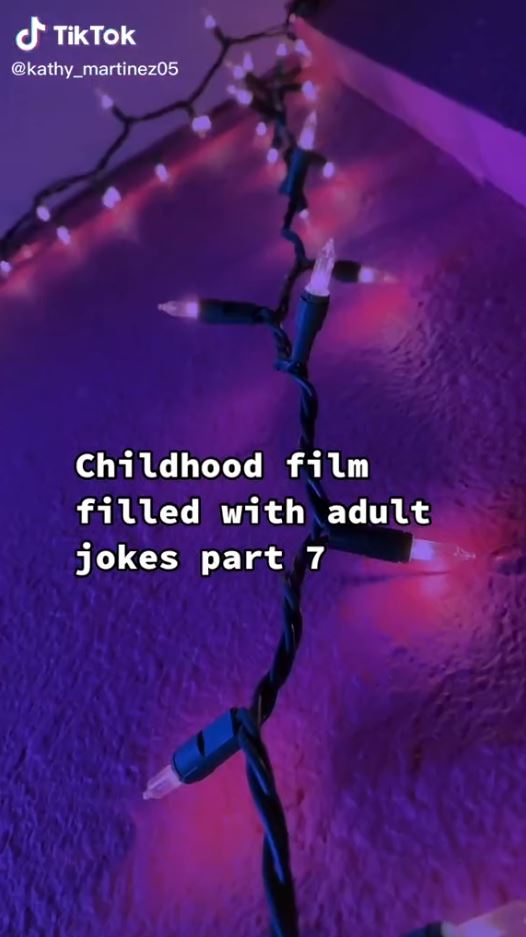 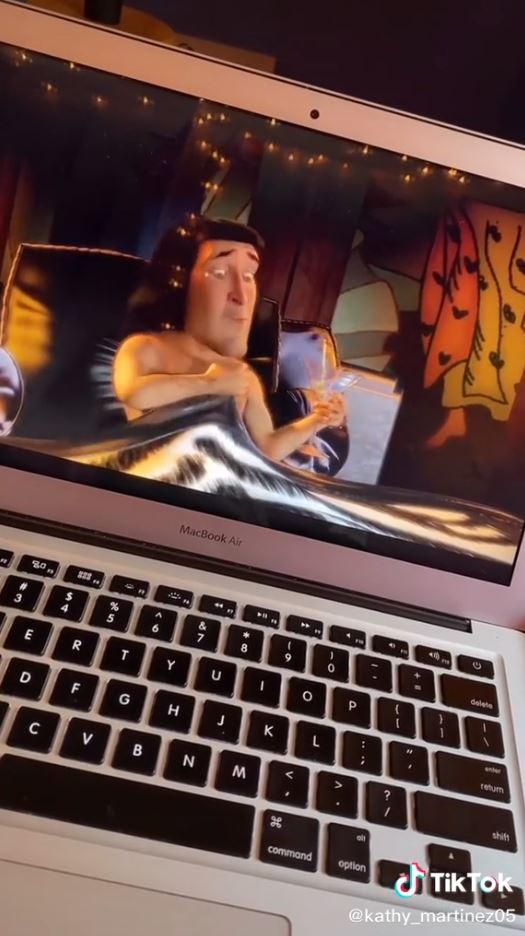 An account dedicated to unveiling the dark and risque side of children's movies and TV shows, shared the 'raunchy' scene- which went viral rapidly.

The TikToker, by the name of @kathy_martinez05, posted the video which appeared to show Lord Farquaad in a state of visible excitement as he looked at a portrait of princess Fiona.

In the video, the antagonistic Lord Farquaad lies in bed shirtless, holding a martini as he addresses the magic mirror.

The depraved royal can be heard saying: "Mirror Mirror, show her to me. Show me the princess" as the mirror begrudgingly rewinds to an image of Fiona in her human form.

Farquaad responds "Ah, perfect" as he raises a glass to the screen- before looking down towards his blanket in embarrassment.

As the TikTok user zooms in on the video, what Farquaad appears to be staring down at becomes shockingly apparent.

The Lord (voiced by John Lithgow) seems to be visibly aroused by the image of the princess as the blanket appears to rise and a bulge becomes prominent.

He pulls a face as he tugs at the blanket in discomfort in the blink-and-you-miss-it scene.

The video, which has amassed over 11 million views, has left many younger fans feeling unsettled.

"Wait whaaaat? this destroyed my childhood" one user wrote.

A third fan wrote: "Damn, Shrek is NOT a children's movie!!". 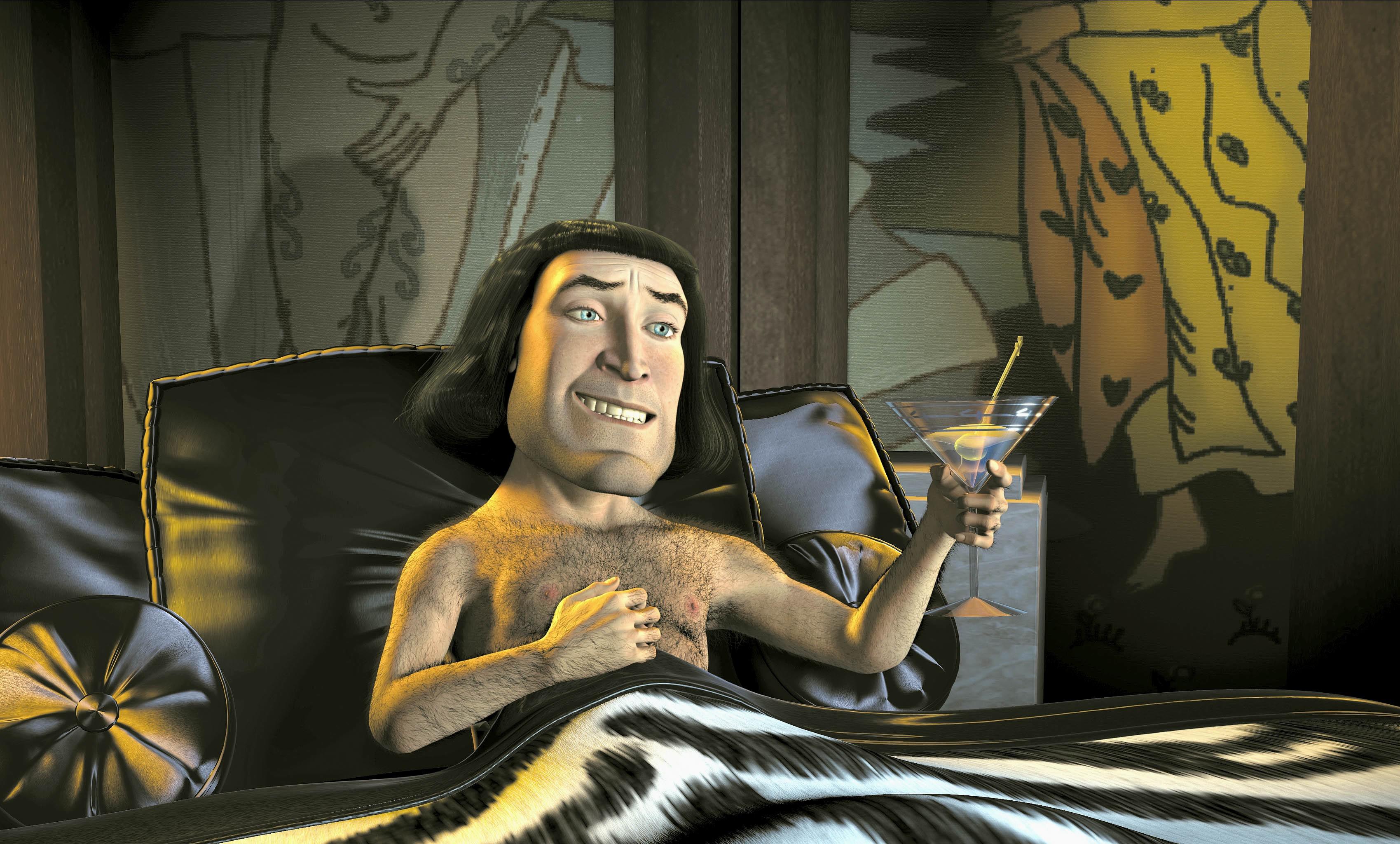 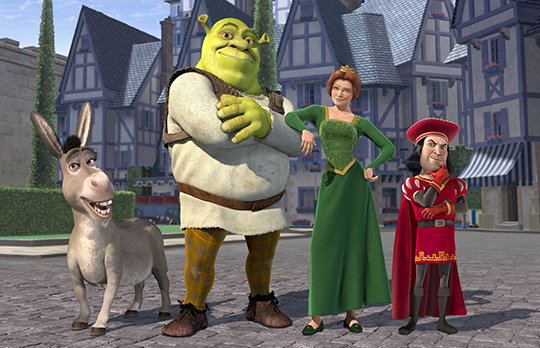 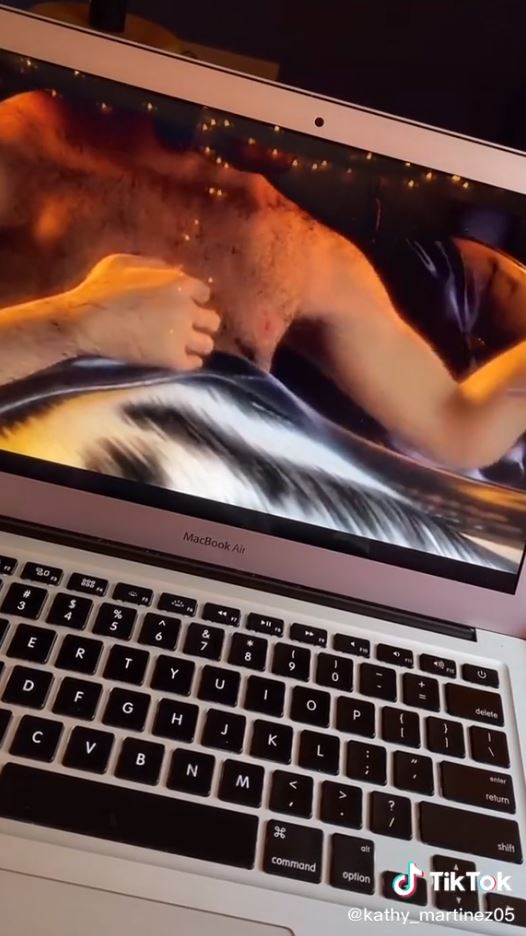