Four new contestants returned to our screens in a bid to win the cash jackpot during Tuesday's instalment of the ITV show. 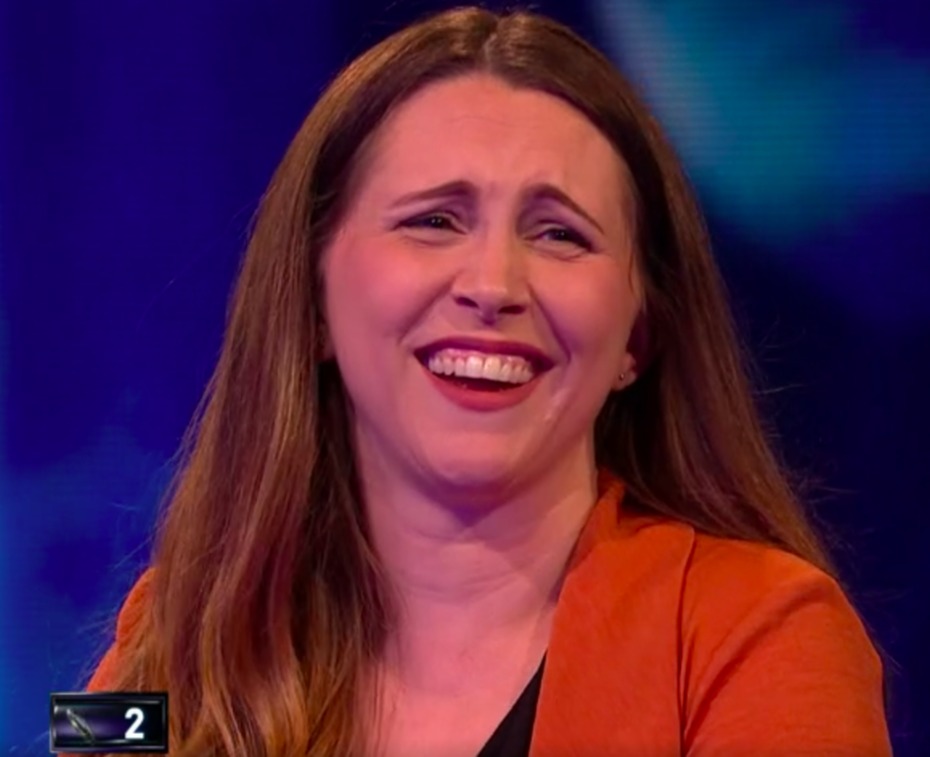 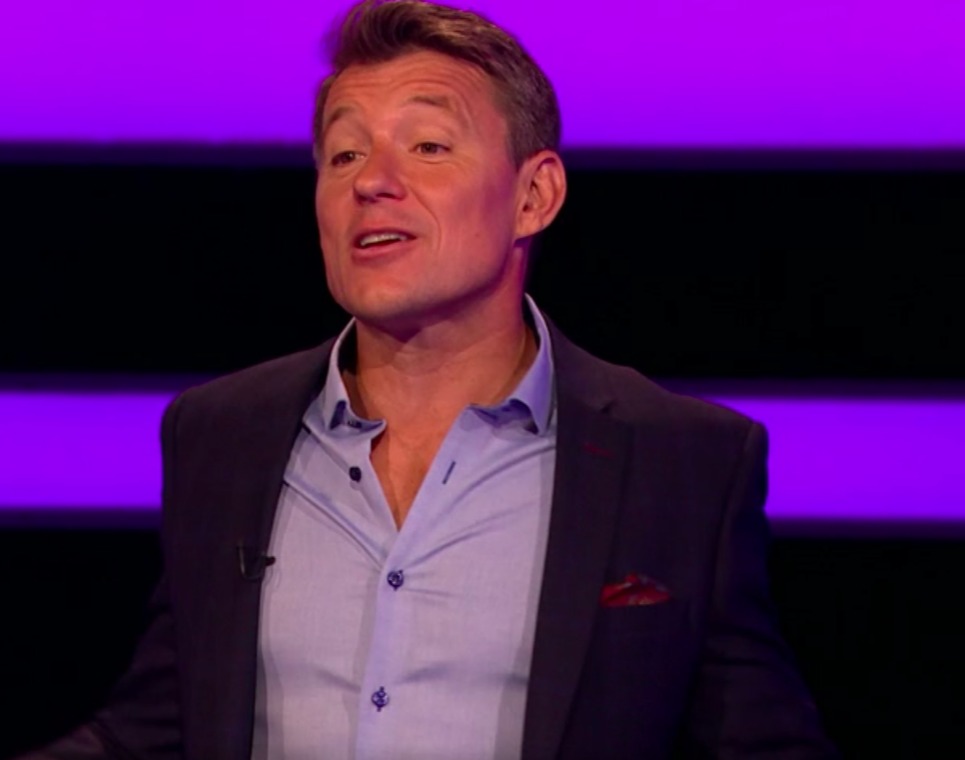 Insurance consultant Jordan got off to a flying start and managed to bag herself £300 going into the second round.

Things started to go down hill for the Nuneaton lass when host Ben Shephard asked her a question about US politics.

The presenter asked: "US politician Joe Biden served two terms as Vice President under which leader?"

The pressure must have got to her as she got her US and UK politicians mixed up and thought it was actually the UK's former Labour Party leader.

As soon as she said the wrong answer Ben revealed the correct answer, which is Barack Obama.

At the end of the round the pair joked about her huge mistake.

She joked: "I'm pleased with that… yes, that is a result."

One joked: "Jeremy Corbyn was a President of the United States?!"

Another said: "Jeremy Corbyn??? Jesus Christ! How do these people get dressed in the morning?"

A third chimed in: Jeremy Corbyn? I have no words."