Directed by Ante Novakovic, the story centers on Staff Sgt. Barnes (Truvillion), a recently discharged army veteran that finds his way back into society via a charismatic congressman Ambrose (McGowan). Barnes and Ambrose walk a fine line between covert military operations on civilian soil and unsanctioned retribution toward an underground criminal element, all while being tracked by FBI special agent Kensington (Manning).

Kyle Travis Sharp and Lance Sharp wrote the screenplay, which is being produced by Rob Simmons, Novakovic and Harry Azano. Brett Stuart and Damien Georges will serve as executive producers with filming slated to take place in New York and New Jersey this fall. 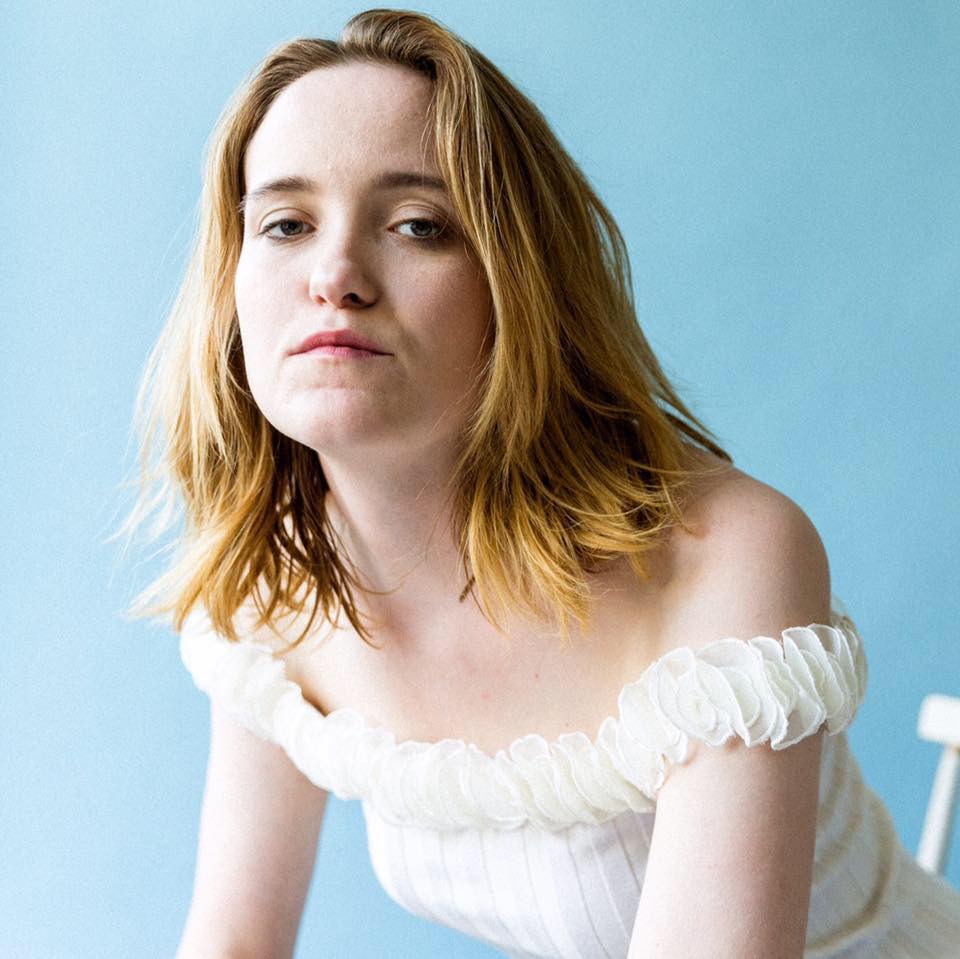 Bethany is directing the piece for a screenplay she penned. Set in 1992 on the eve of the Clinton/Bush election and the fallout of the AIDS crisis, the pic follows a group of law students as they venture to a holiday property where a girl previously disappeared under mysterious circumstances.

C.C. Kellogg and Isabelle Chester are producing the pic with executive producer BKE Productions in association with Valmora Productions. 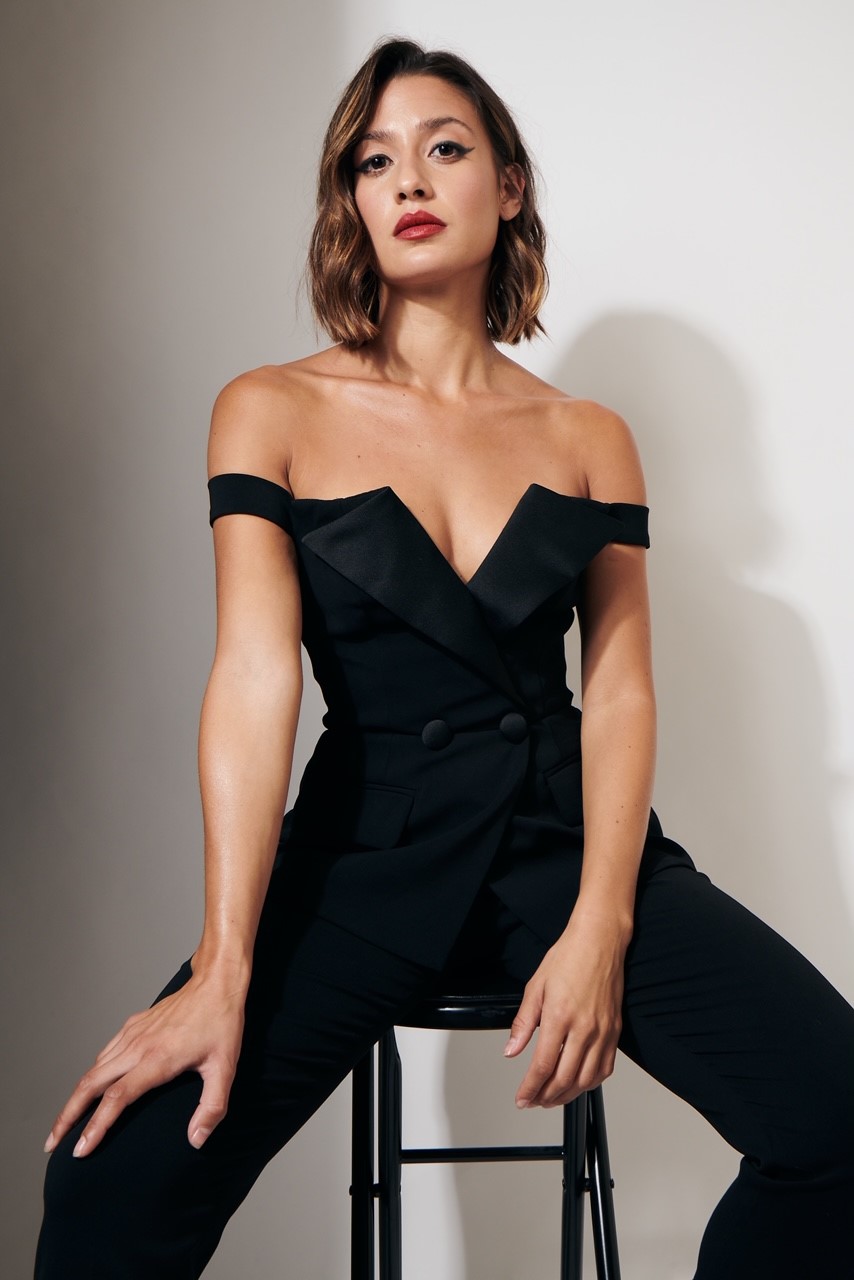