Valerie Bertinelli, who often hosts cooking segments on NBC’s Today became emotional and teary-eyed during her first appearance on the show following her ex-husband, Eddie Van Halen‘s death in October. 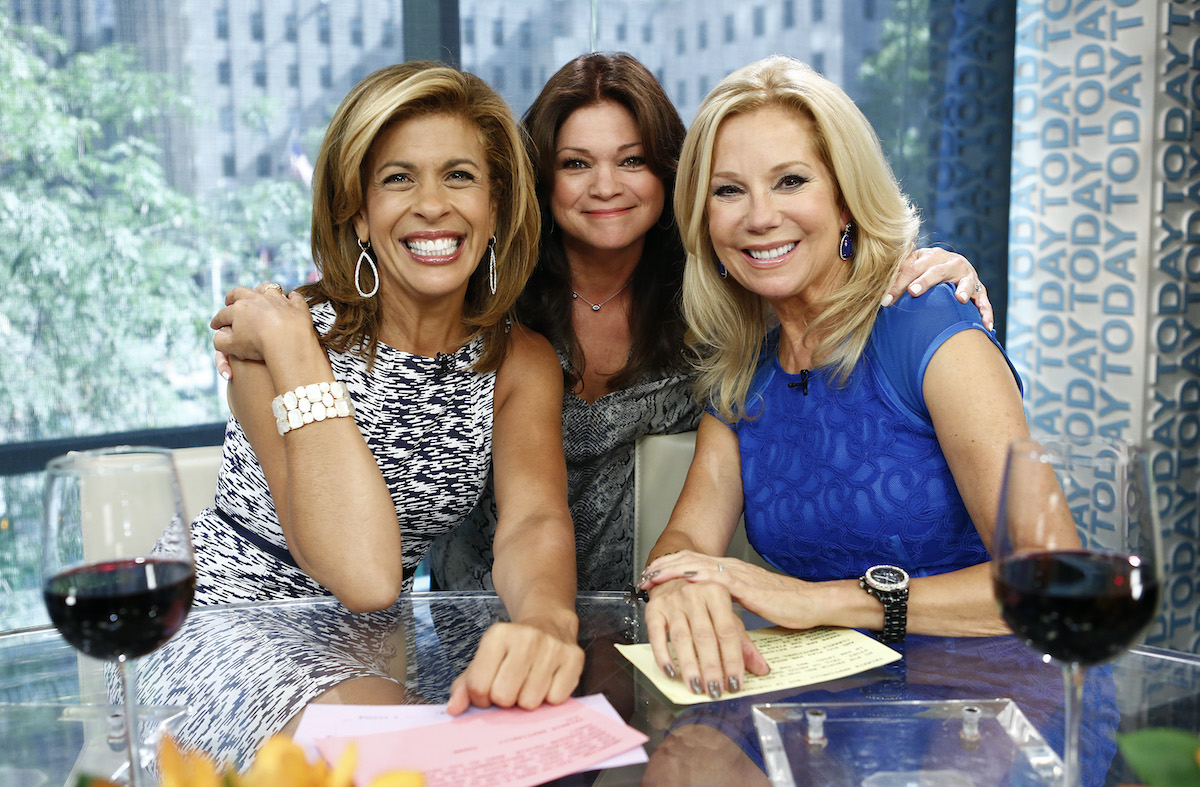 “It’s so good to see you guys too,” Bertinelli said, clearly holding back her tears. “I don’t know why I’m tearing up. You know when you hear voices and you see people you feel a connection with and then … you guys always make me tear up.”

Bertinelli opened up about how she’s been dealing with the loss of Van Halen. “It’s been rough,” she admitted. “Very bittersweet. We’re doing okay. We spent the holidays together. I’ll see [her son] later today. We’ve been spending a lot of time together.”

She thanked Carson Daly for the lovely piece he did on her son. “It really touched my heart and how you handled him and you were so good to him. And as a mom, I wanted to thank you.”

Fighting back her tears, Bertinelli and the Today team pivoted to lighter topics like Bertinelli’s hair color and then moved onto the actual cooking segment.

Valerie Bertinelli and Eddie Van Halen were always a family

Despite being divorced, Van Halen and Bertinelli remained a tight family, bonded through their son, Wolfgang. Bertinelli shared a touching Instagram post shortly after Van Halen died in October.

“40 years ago my life changed forever when I met you. You gave me the one true light in my life, our son, Wolfgang,” she wrote along with a family photo. “Through all your challenging treatments for lung cancer, you kept your gorgeous spirit and that impish grin. I’m so grateful Wolfie and I were able to hold you in your last moments. I will see you in our next life my love.”

She later flooded her Instagram story with family photos with the caption, “Forever Family.” Bertinelli and Van Halen were married from 1981 until 2007. Van Halen was diagnosed with tongue cancer in 2000 and later with throat cancer in 2014. Wolfgang Van Halen revealed his father had stage 4 lung cancer in 2017 and later brain cancer in 2019.

Van Halen died on October 6 at age 65. “I can’t believe I’m having to write this, but my father, Edward Lodewijk Van Halen, has lost his long and arduous battle with cancer this morning,” Wolfgang Van Halen shared on Instagram. “He was the best father I could ever ask for. Every moment I’ve shared with him on and off stage was a gift. My heart is broken and I don’t think I’ll ever fully recover from this loss. I love you so much, Pop.”