When it comes to his children dating in the public eye, Todd Chrisley always knows best.

Maybe it’s because fans know he won’t hold back when giving his honest opinion. Or perhaps it helps that he’s been happily married to Julie Chrisley for more than 20 years.

Whatever the case may be, E! News couldn’t help but ask the patriarch of the Chrisley family his thoughts on Savannah Chrisley‘s relatively new relationship with professional hockey player Nic Kerdiles.

“I like him more than I do her at times now,” Todd shared with E! News exclusively ahead of the season six premiere of Chrisley Knows Best. 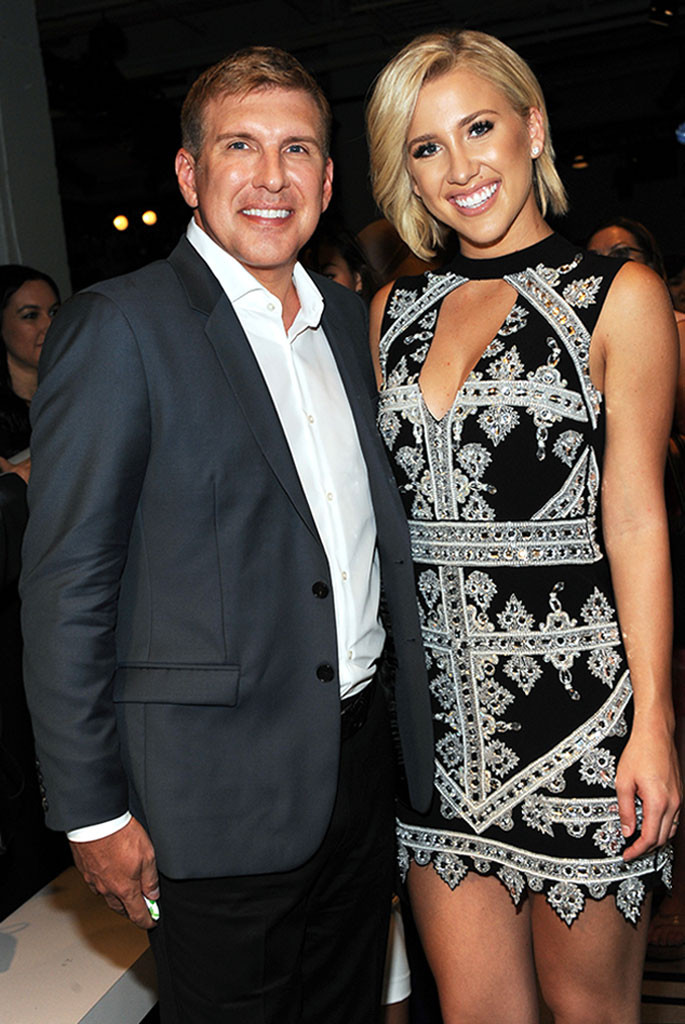 While Savannah clearly has found someone special, dating hasn’t always been easy. In fact, Todd has had to step in with some advice that ended up being helpful.

“I’ve gone to him for a lot of stuff regarding relationships. He has responded to texts for me. He’s done it all,” Savannah admitted. “But I’m at a point in my life where I’ve realized if you’re arguing with your significant other and you know it’s not going to be a deal breaker, don’t discuss it with anyone.” 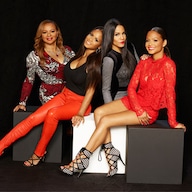 Todd added, “I have done breakups for years. I’ve done more breakups to have never dated these people than you could imagine.”

As for Chase Chrisley, he’s taken a bit of a different approach when it comes to the dating world. Unlike his sister, Chase won’t be introducing his girlfriend to mom and dad until it’s really serious.

“I just don’t do it,” he explained to E! News. “It’s impossible to please him and please my mom so…”

For more candid confessions from the Chrisley family including Savannah’s thoughts on her ex-boyfriend Luke Kennard, watch the videos above.

(E! and USA are part of the NBCUniversal family)