Todd's schoolfriend returns to Corrie after eighteen years away 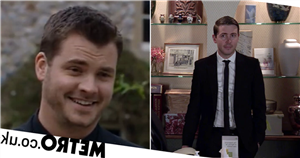 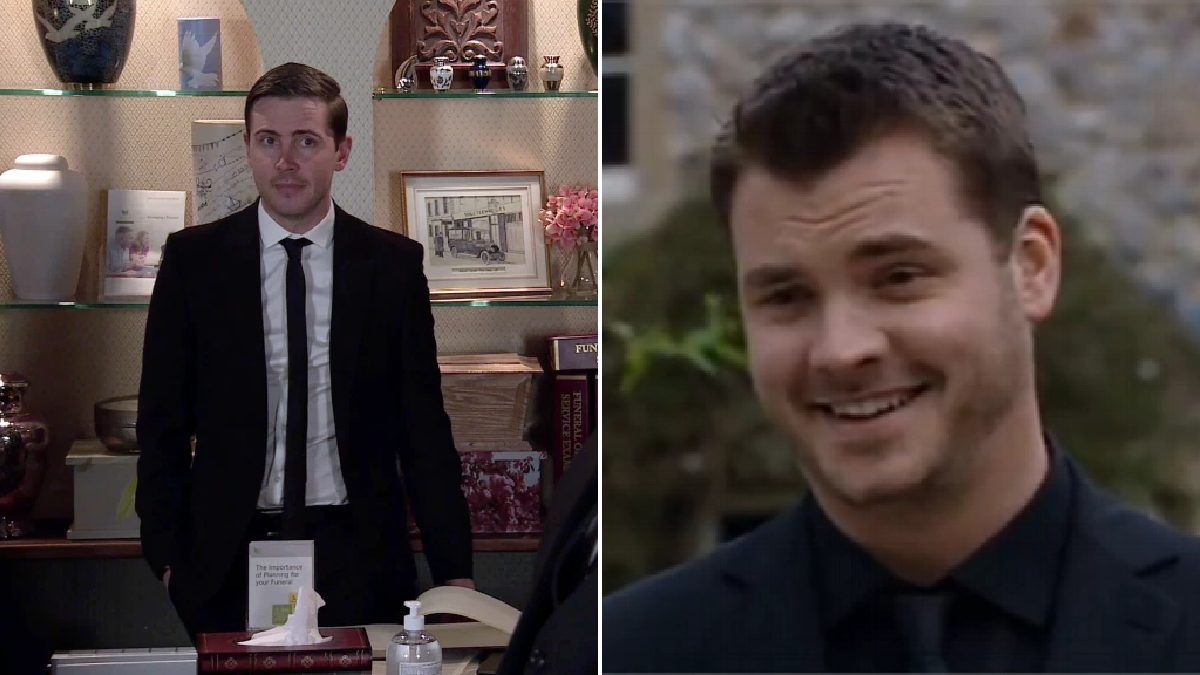 Scott Taylor played Stuart Fergus in early 2000s and will be reprising the role in the coming weeks.

Todd is currently working at the undertakers and will be tasked with looking after a young man – which turns out to be Stuart’s son.

Beforehand, a customer called Wilf arrives wanting to arrange his wife’s funeral, but Todd will flog him the most expensive package – which leads Wilf to complain to George (Tony Maudsley) about Todd’s ruthless approach.

After George sacks him, he tells Todd he can work his notice.

As Todd returns to the undertakers, George lays down the law and explains he’d better show some respect now there’s a young man in the chapel of rest.

Grieving dad Stuart will arrive, and Todd will show a much softer side when he’s reminded of his own son – who died in 2004.

Stuart first appeared in the soap in 2003 and bumped into Todd at the shop.

Since his appearance in Corrie, Scott Taylor has also appeared in Emmerdale as Joe Chappell, and Pete Sutherland in BBC One’s Waterloo Road.