Tom Cruise leaps across a building, crashes a helicopter and jumps from a plane just months after breaking his ankle in new Mission Impossible trailer

The Hollywood star proves he's still got what it takes at 55-years-old as he's seen flying around Paris on a motorbike, crashing a helicopter and jumping from a plane in the latest promo released today.

Tom looks fitter than ever in the clip which gives fans a glimpse of the action-packed sixth instalment of the franchise.

The film was shot in Paris, India, New Zealand and Norway, but it is the trailer's London scenes that catch the eye, particularly the stunt-gone-wrong where Tom slammed into the side of a building.

Famed for doing all his own stunts, the actor is seen leaping out of a building's window before crashing heavily and scrambling up onto the roof.

In reality, Tom was left in agony after his foot hit the wall leaving him with a mangled ankle.

He was told he might never be able to run again but defied surgeon’s orders to finish the film.

The Top Gun actor refused to keep a protective boot on and let the break heal for six months and was sprinting through the pain 12 weeks later.

Speaking about the accident at the time he said he felt concerned about the cast and crew losing their wages.

He said: “Obviously it was very, very painful and the doctors were concerned that I wasn't going to be able to run again.

“It was a serious injury but I was like, ‘Look, I've got a movie, I've got a release date and my crew. I don't want to lose my crew’.

“So I figured out how I would really rehab and train ten to 12 hours a day and I was back shooting in six weeks and I actually started running again in ten weeks and then sprinting in 12. 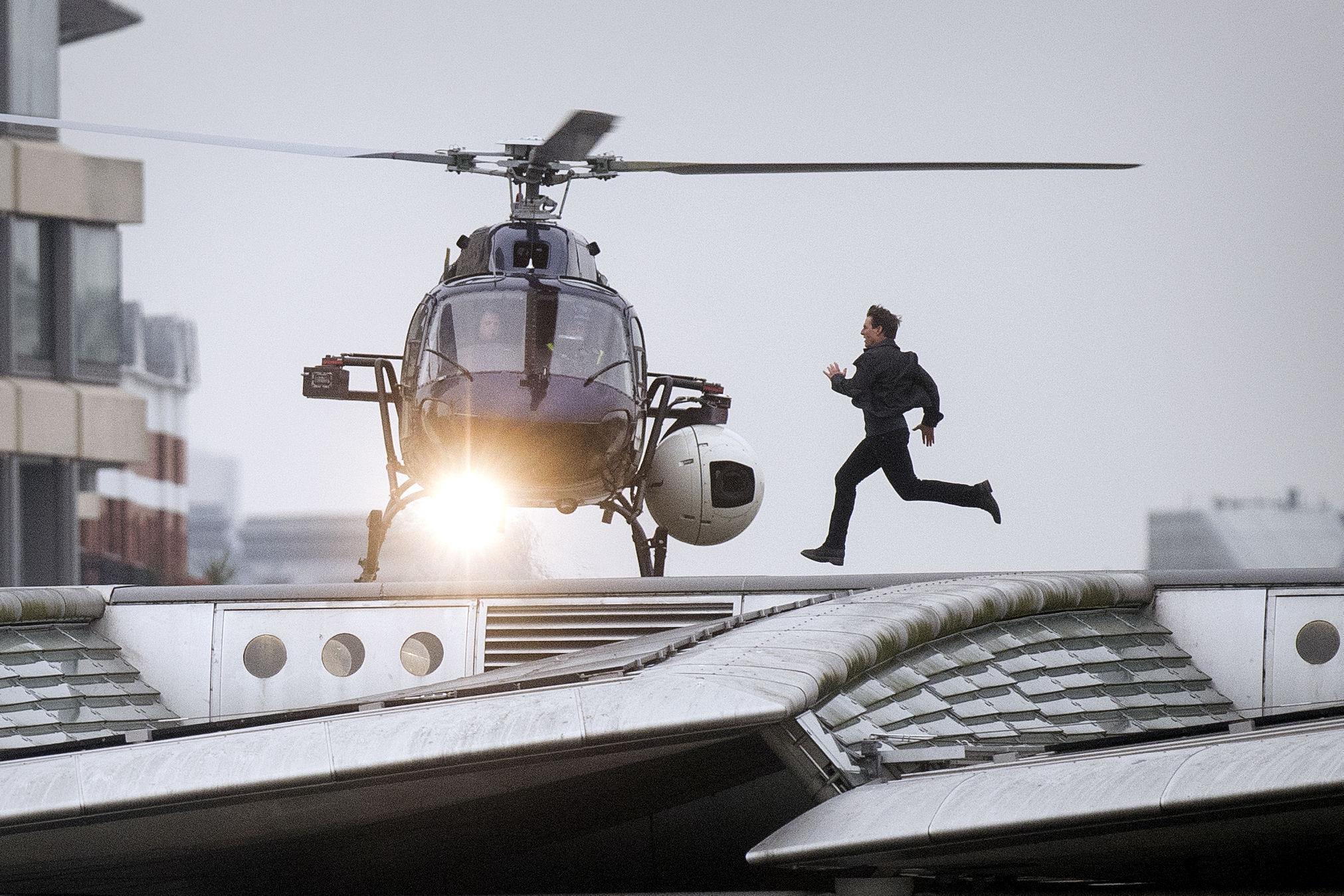 “All the sprints that the audience sees in the movie are actually on my broken foot.

“I still had the broken foot and I wasn't able to do as many takes, but we figured out where I could do a limited amount. After I did it the first time, I couldn't walk for three days.”