TOWIE star Amy Childs broke down in tears last night as she thanked her dad for being a father figure to her daughter.

The reality star, 30, confessed that at times it’s been “hard” as Polly’s dad isn’t in the picture. 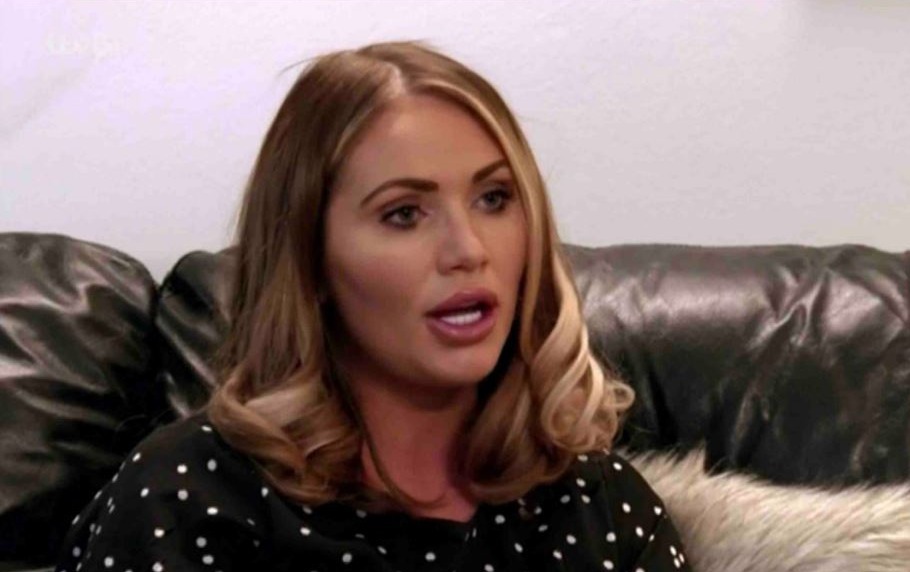 The mum-of-two praised her parents for being there every step of the way and thanked her dad for being an “amazing role model” to her kids.

Amy opened up in an emotional chat with her parents Julie and Billy, she said: “I know I do moan at you, I moan at you at lot, you know, walking her up. But she loves you more than anything, you’ve stepped up.”

The star also admitted that her Polly hasn’t seen her dad since she was six weeks old.

She added: “Her biological dad has never been around, he walked even when she was six weeks old and we never seen him again.” 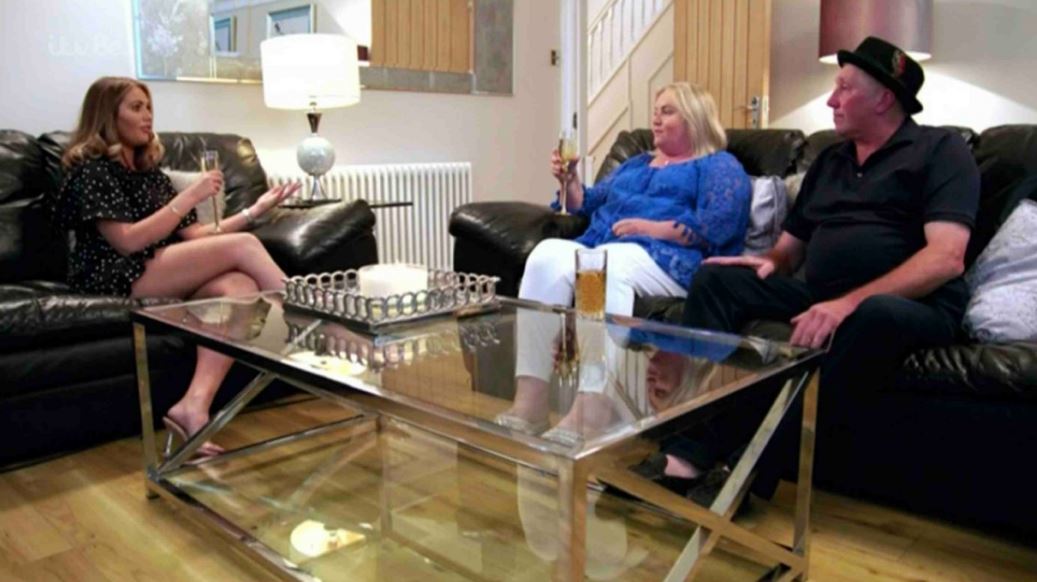 The Towie favourite said that she was grateful that her father had taken on three-year-old Polly as one of his own.

The TV babe added: “Polly is so special to us dad. You know what, this is just for me telling you dad, you’re amazing at what you do. 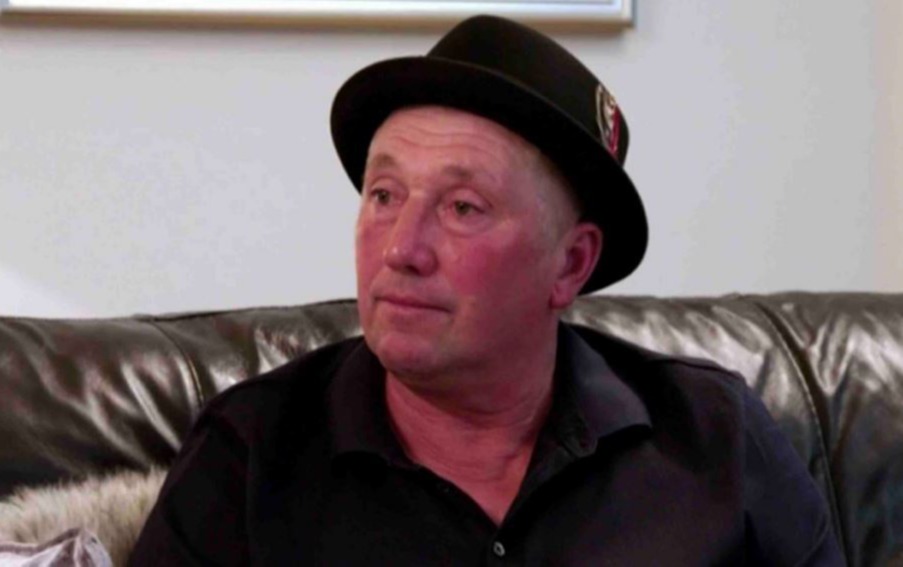 Billy replied: “Its family isn’t it, you know, as long as I got breath in me, with all of them they’re my life me babies, you know what I mean?”

Julie also broke down in tears admitting that they wanted Amy to have the fairytale she deserved.

She said: “Listen, we love her more than anything. I get upset.

“I mean, listen, you’ve been on your own over there and I know it’s lonely for you. We wanted the fairy tale that you’d meet someone and be together forever but it’s not worked out like that. But we’re here for you 24/7.” 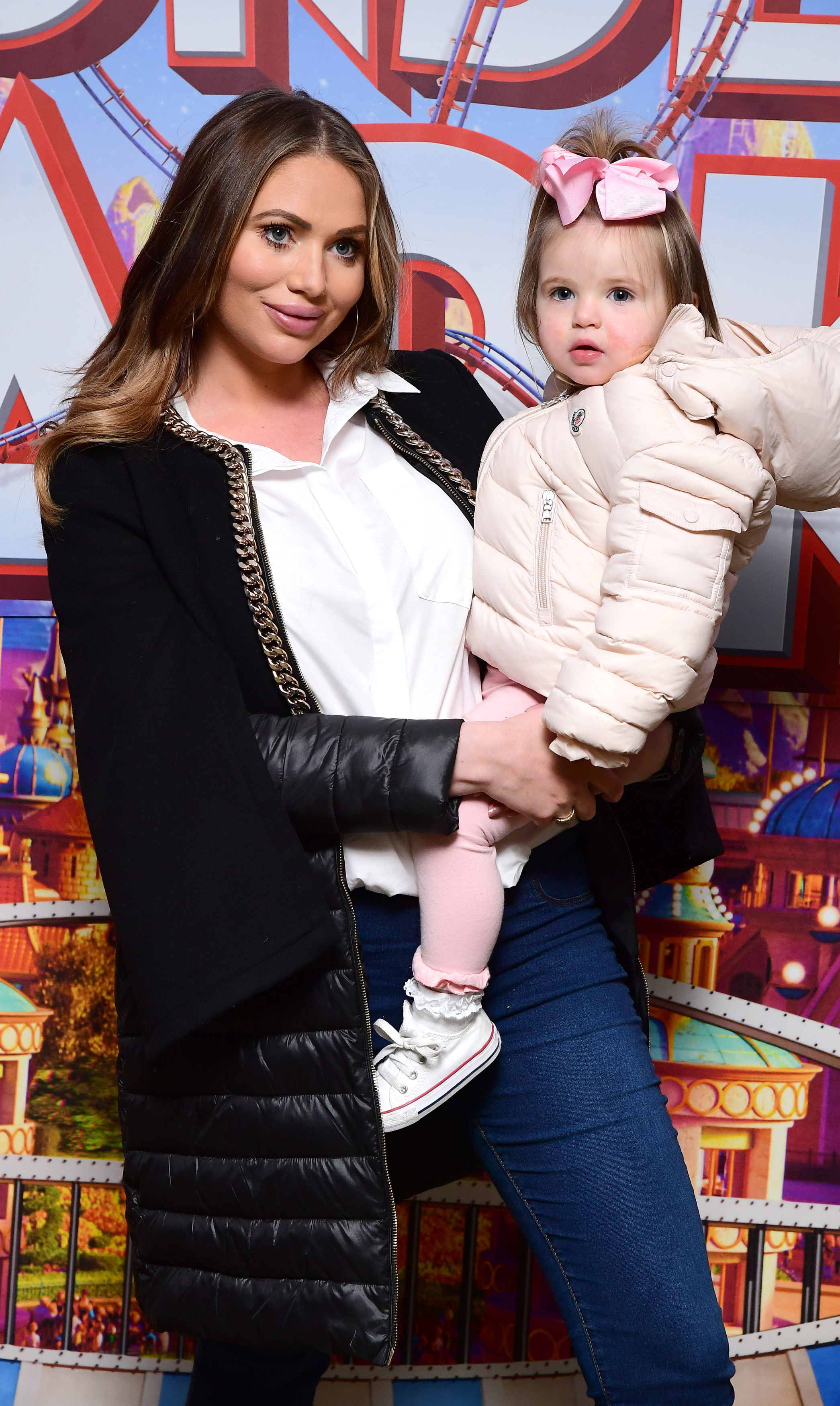 Bradley has a criminal record and has served two stints in jail and time in a Young Offender Institution.

They rekindled their romance in March 2016, but they split up again with Amy revealing that she ended things after she felt like she was Bradley's “mum” and he failed to meet her expectations as a father. 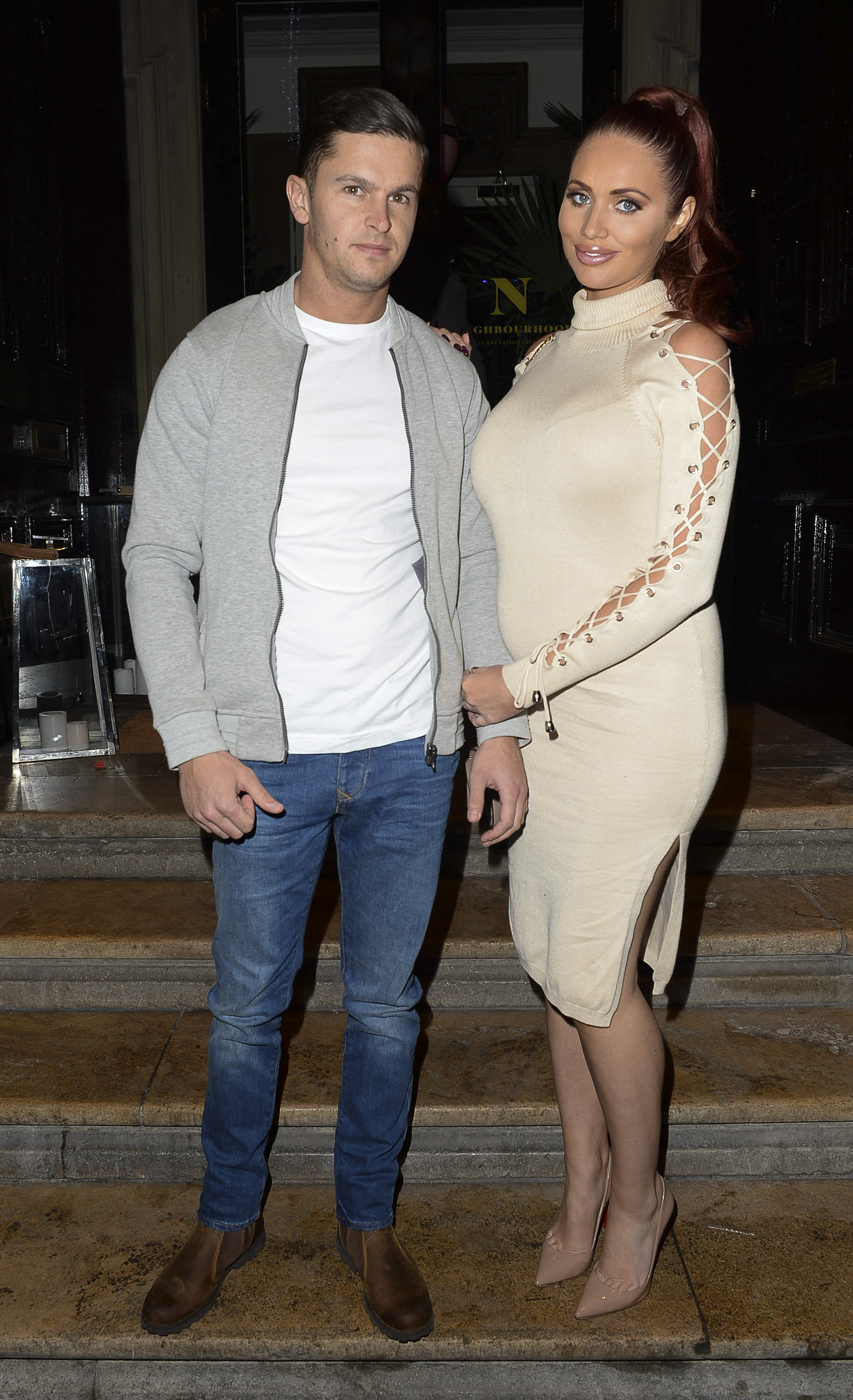 Amy revealed that she suffered from a breakdown when he went to prison.

The star returned to Towie for good for its ten-year anniversary series.

The TV icon recently defended her decision to put her daughter on screen but not her son.

She revealed that she was flooded with messages from fans demanding to know why Richie does not appear on her social media or in TV shows. 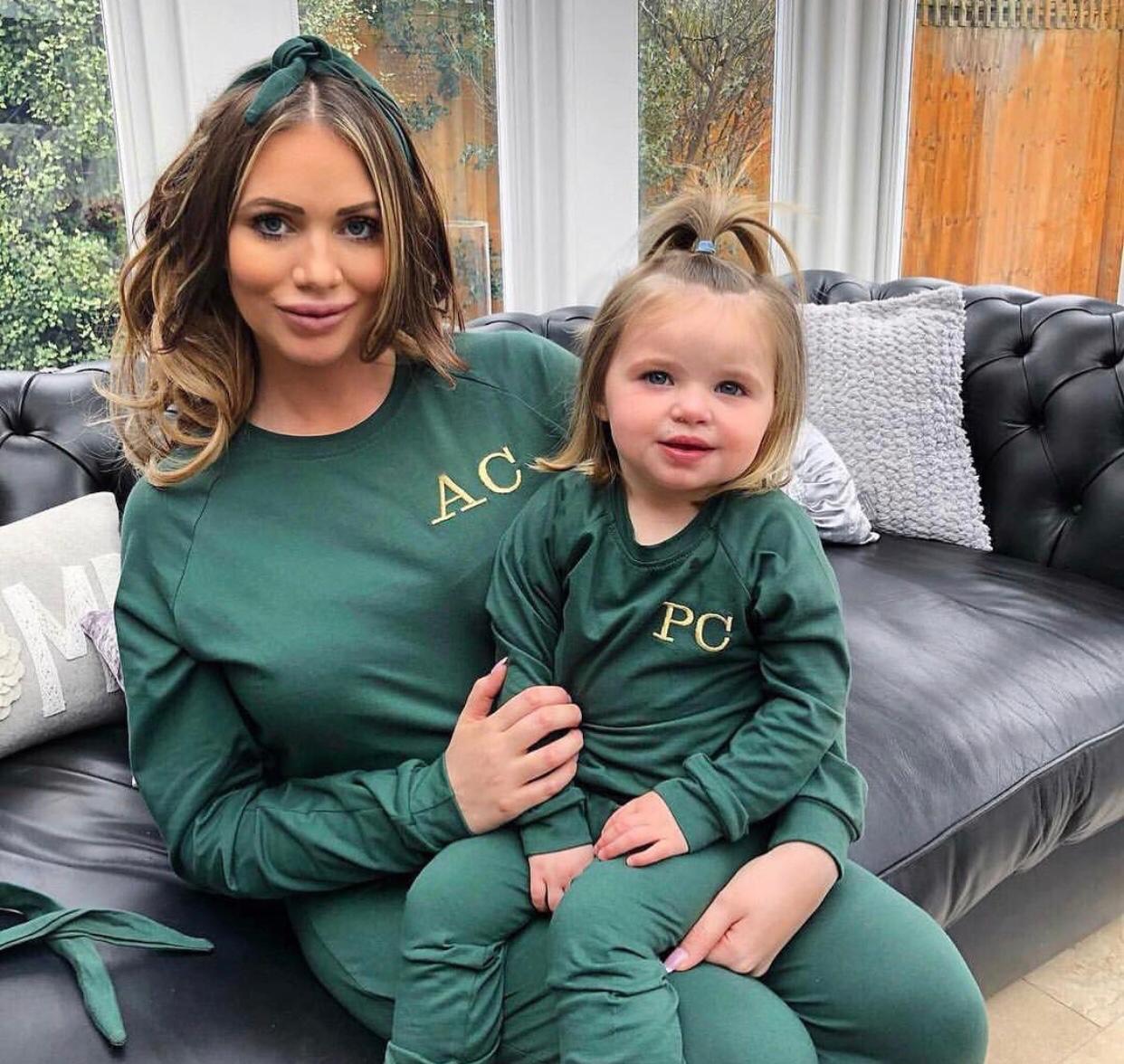 She told The Sun: "Putting her on the show was obviously something I needed to think about very carefully, especially as I don't put Ritchie on social media.

"I want to clear this up too because I get a lot of messages on social media every single day saying 'why do you always put up pictures of your daughter and not your son or why is Polly on the show and not Ritchie'. 'Do you love your daughter more? etc'.

"I must get about 20 messages a day about Ritchie, but basically me and Ritchie's dad agreed together not to put Ritchie on social media or TOWIE.”

She added: "We won't put him on social media or TV until he is old enough to make that decision himself. 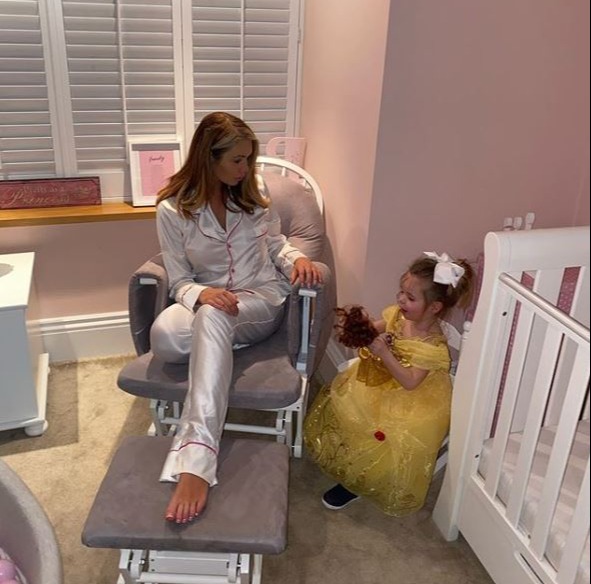 "He is a beautiful little boy, he is like a mini-me and of course I love him every bit as much as Polly. Polly has a different dad and I made a different decision with Polly and it is that simple.

"All the constant messages questioning my love for Ritchie does get me down though because I love my children exactly the same.

"Having one in the public eye and one not doesn't reflect how much I love them. It is just different decisions based on different dads.” Scott Baio blasts big tech companies for censoring conservative voices, his tweets: 'It's disgusting'
We and our partners use cookies on this site to improve our service, perform analytics, personalize advertising, measure advertising performance, and remember website preferences.Ok