The pair were snapped on their way out of Love Island star Olivia Attwood's birthday party at Libertine nightclub at 4am together. 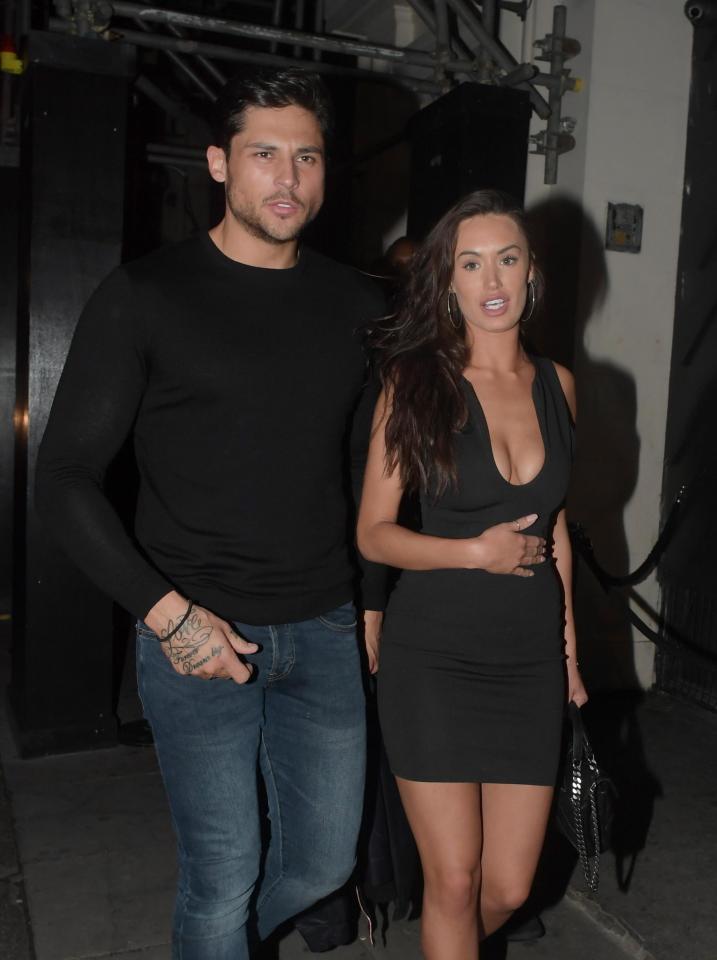 The 23-year-old looked incredibly glam in a plunging little black dress as she left the celeb favourite club.

Clelia was dating Dan Edgar before he dumped her to get back with ex Amber Turner.

And Dean took Amber on a date on the show – before she also ditched him to reunite with Amber.

So have the two rejected Towie stars hooked up with each other instead? 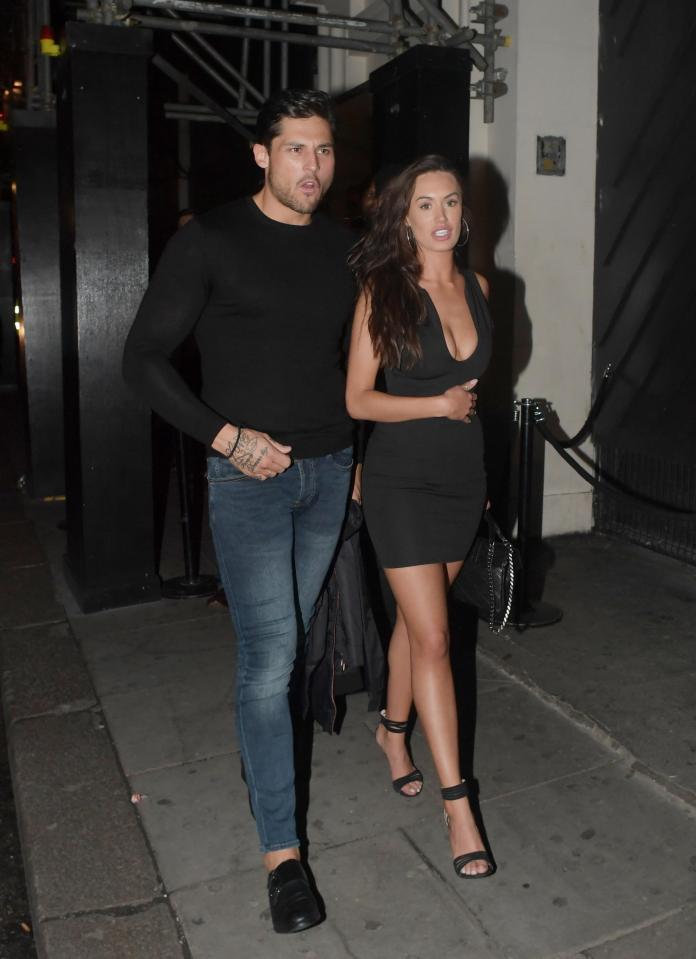 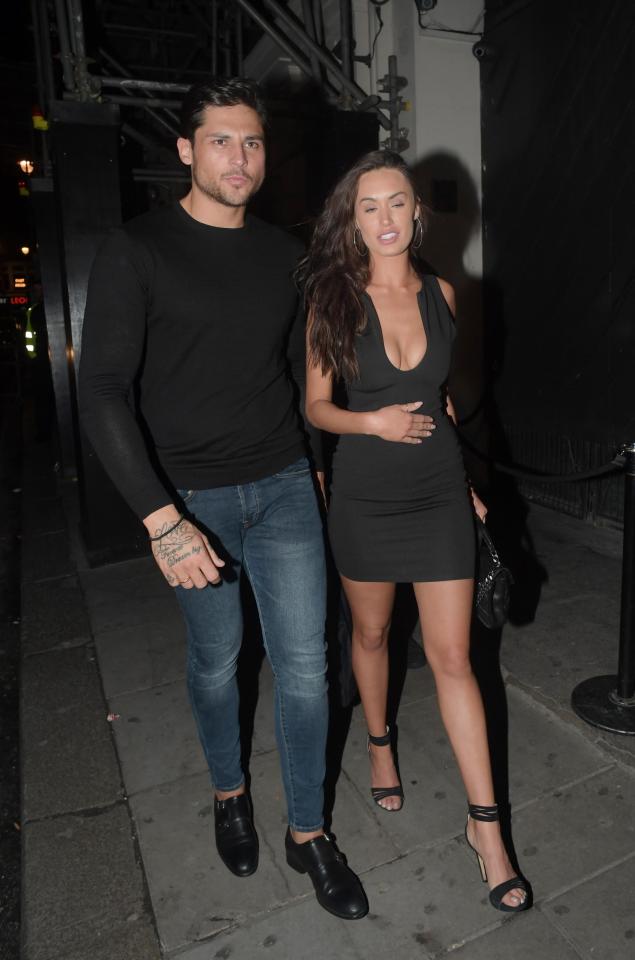 Meanwhile Clelia has revealed she had a secret boob reduction two years ago.

She said she decided to go under the knife after suffering with headaches because her boobs were so heavy.

Opening up about the procedure, she told Star magazine: “I was unhappy because they were so big.

“I just couldn’t get clothes or bikinis to fit and I used to suffer with headaches because they were so heavy. I decided to get that done and it’s the best thing I ever did. It changed me a lot.” 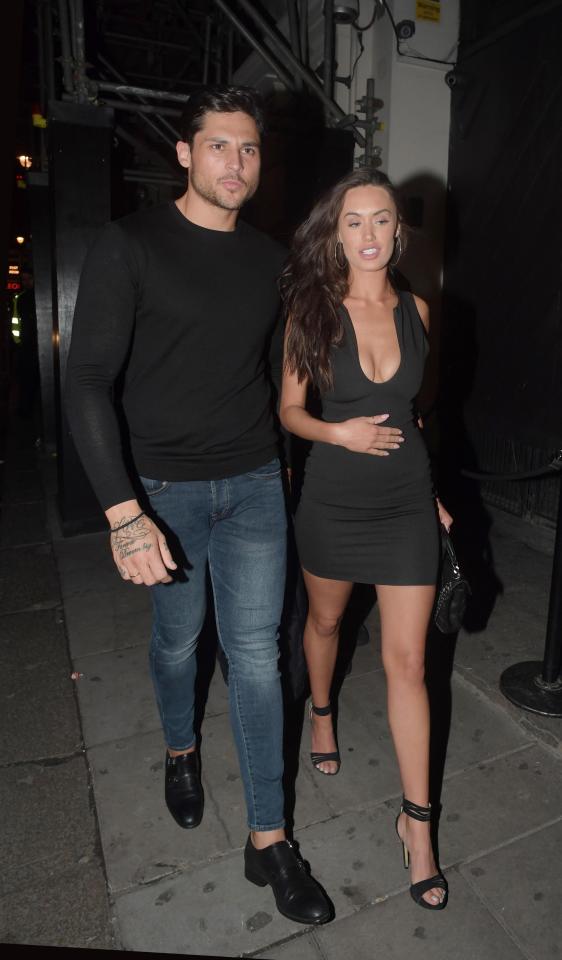 Since joining Towie Clelia has already proved to be a popular addition, thanks to her love triangle with Dan Edgar.

She was left devastated when Dan called it a day with her and was convinced that he had slept with Amber Turner while they were together.

The Devon born star had been dating Dan for a few months before she joined the ITVbe show.

Clelia blamed Amber for not breaking girl code and said the pair will never be friends.

Amber has, however, since denied sleeping with Dan. 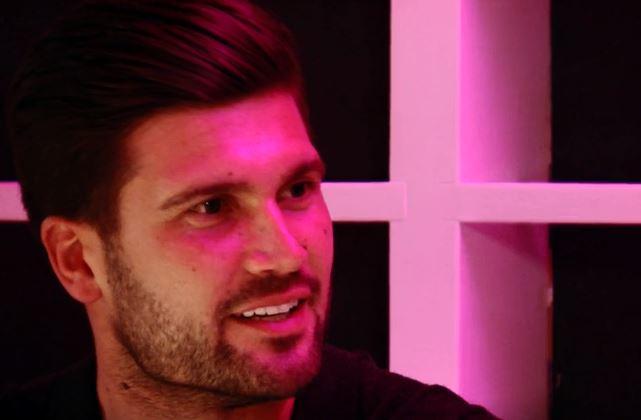