Fans of the show will see the on-off couple have a 'make or break' conversation during a night out after Arg, 30, left his 37-year-old girlfriend alone at the airport just weeks ago to race back to Essex. 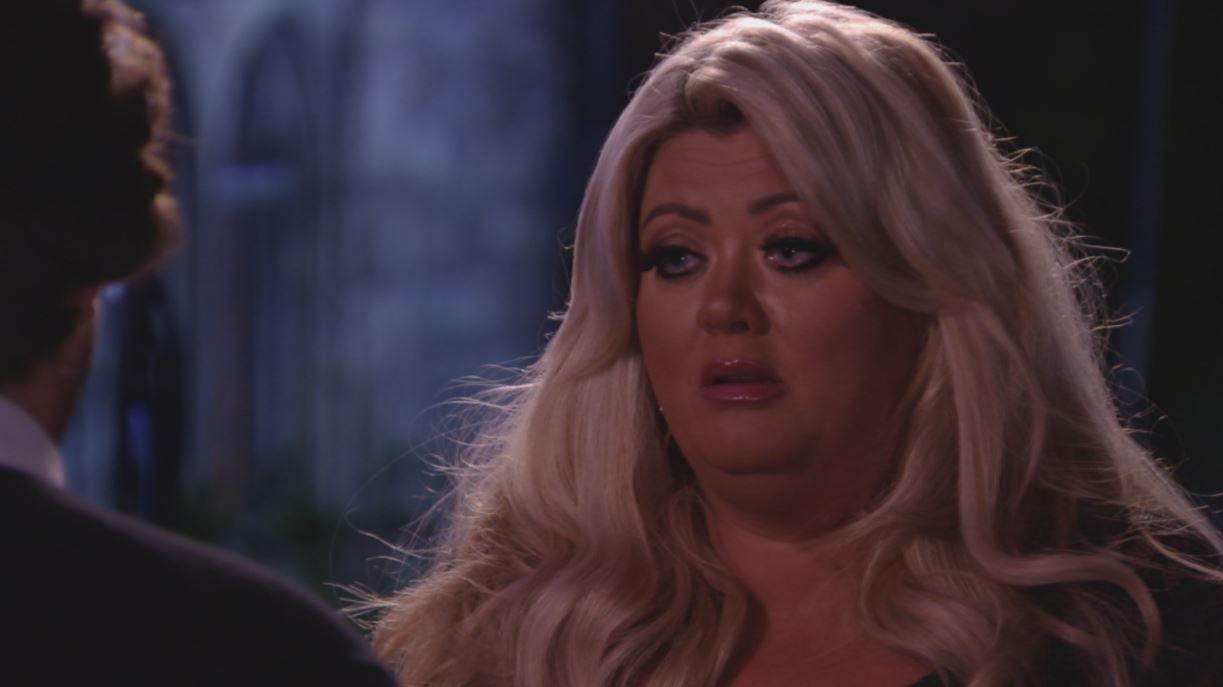 Early on in Sunday's series finale, the couple will be seen having a row at an airport after returning from a holiday in Tenerife.

The argument abruptly ends with Arg abandoning an emotional Gemma in arrivals.

As he rushes back home, she heads to meet Chloe Sims and Georgia Kousoulou.

Viewers will see the reality star explain to her friends that she is having doubts about her tumultuous relationship. 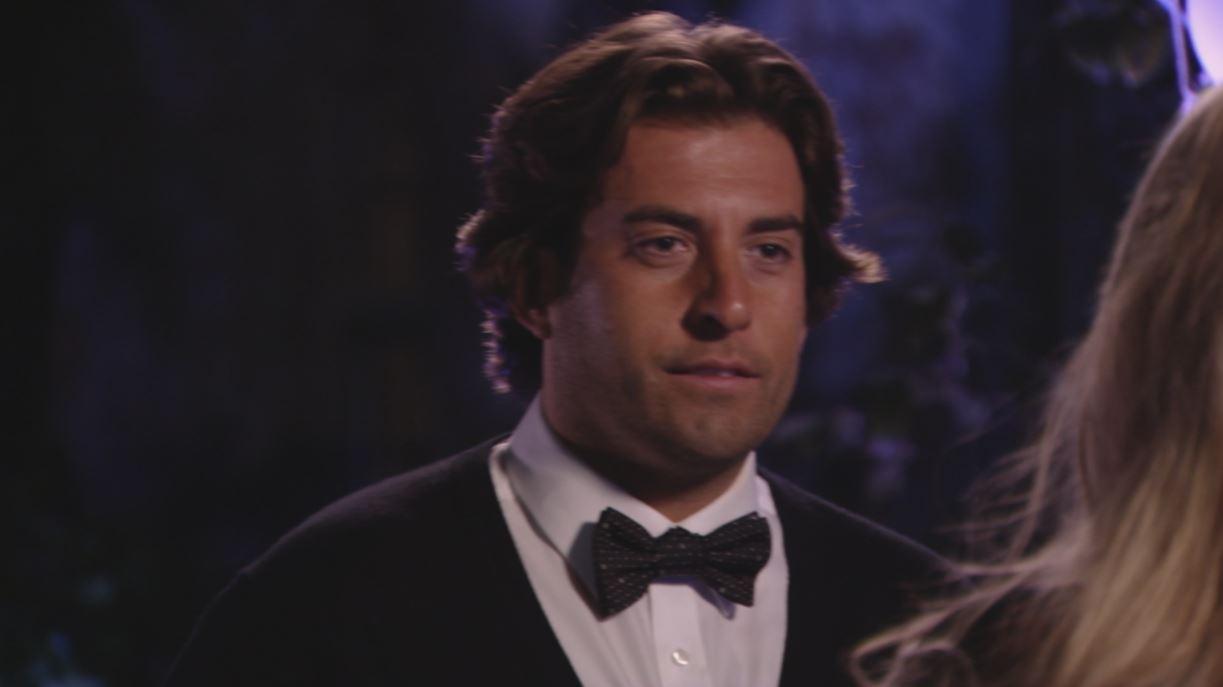 The following day at Tommy Mallet's birthday party, Gemma is in better spirits – however she still hasn't spoken to her boyfriend about what happened.

Fans will see Georgia tell Arg how Gemma is feeling, but what will happen when the couple finally speak?

It comes after The Sun Online exclusively revealed pictures of the couple having a furious row at the airport after their romantic getaway.

An onlooker spotted Arg and Gemma having a blazing row as they walked towards the terminal at London's Southend airport. 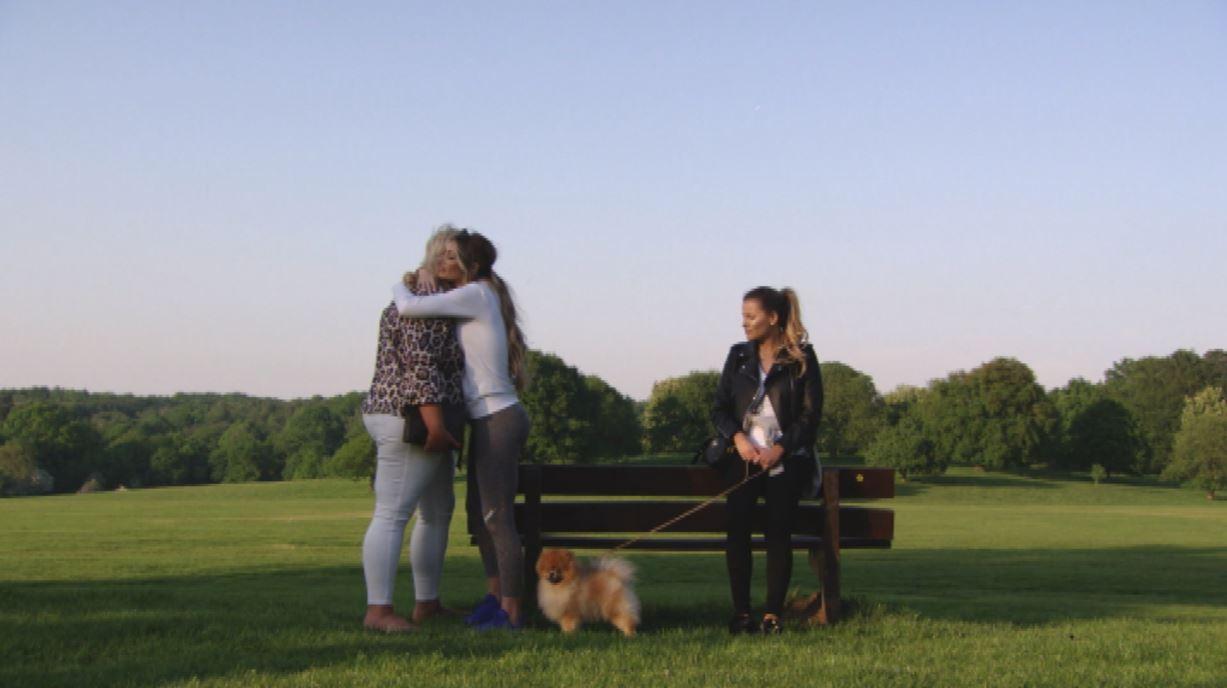 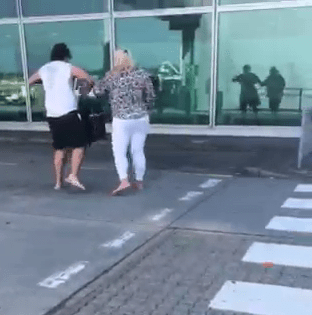 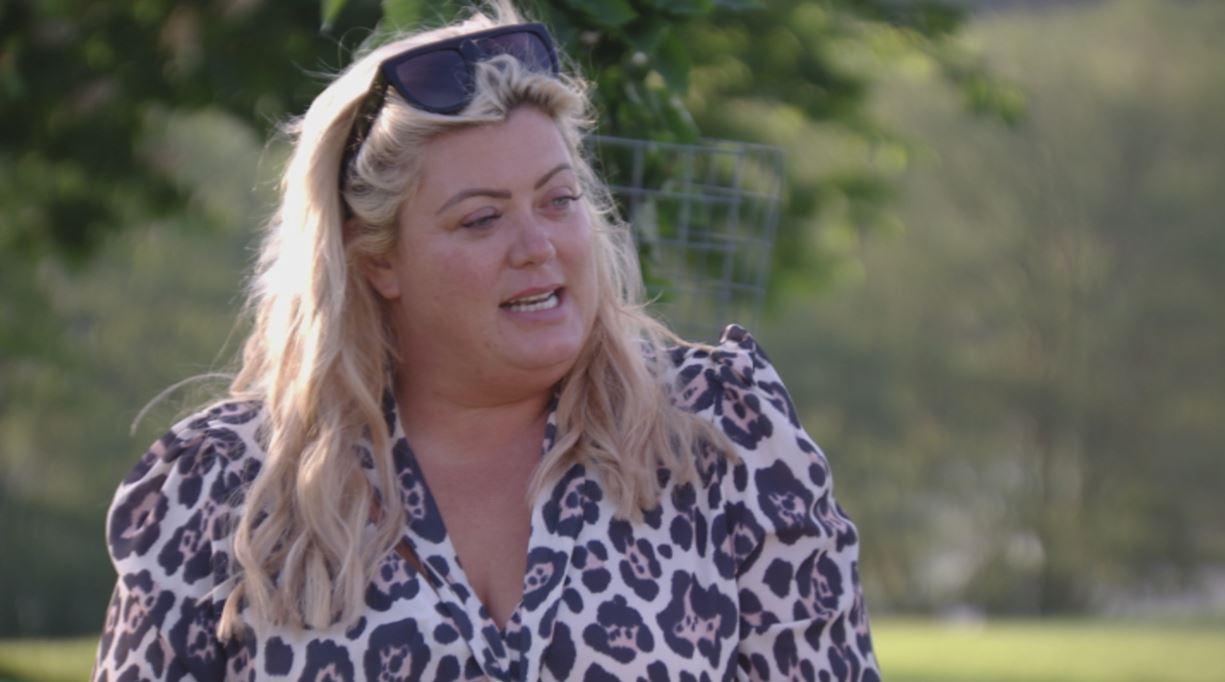 Arg could be seen rushing ahead as his 37-year-old girlfriend tried to grab his arm and confront him.

He wasn’t having any of it however, and stormed off with Gemma still in hot pursuit. 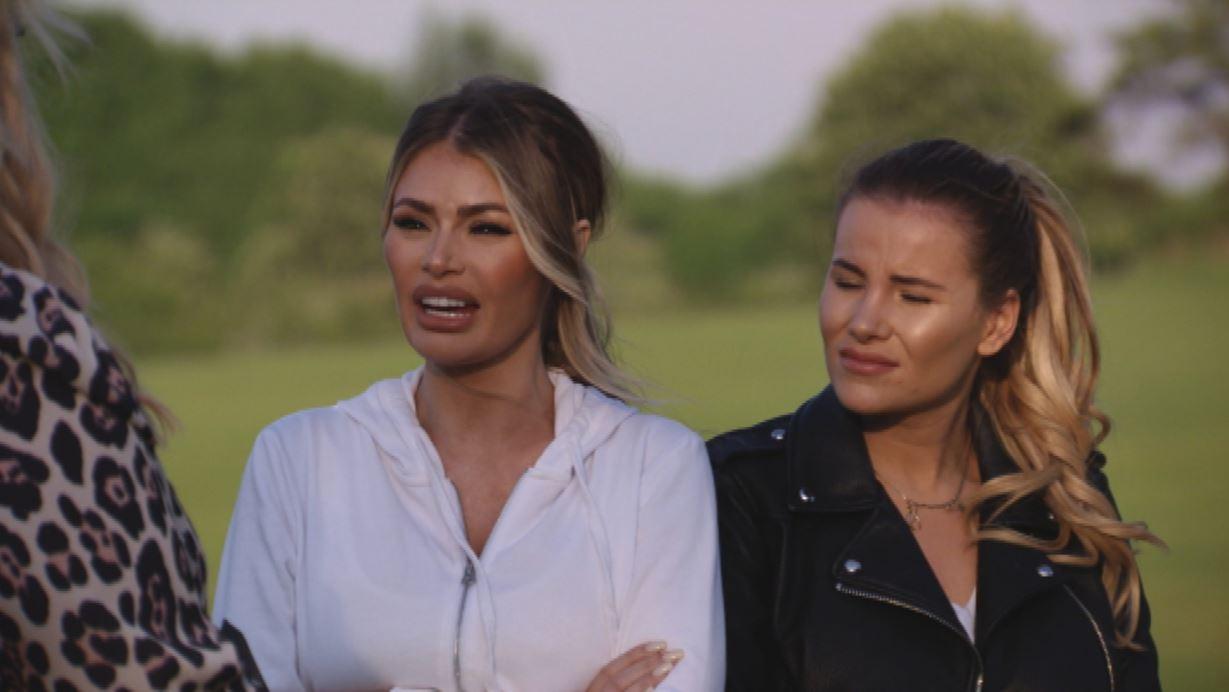 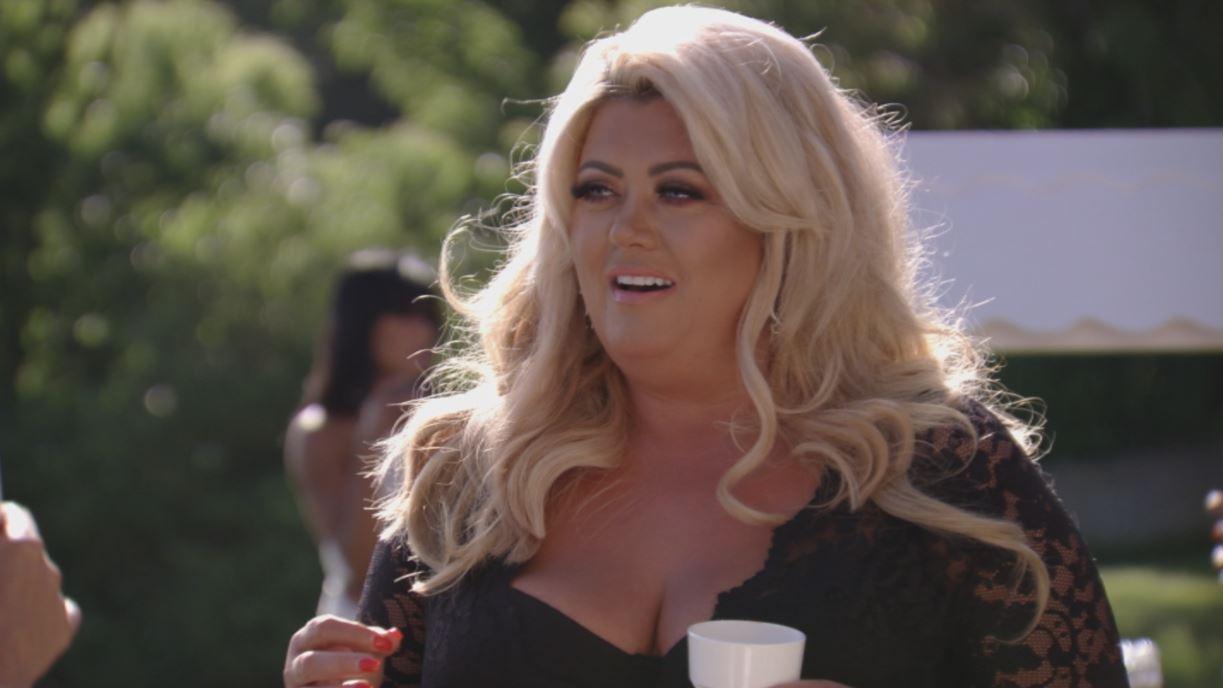 At one point, Gemma held Arg back and started to shout in his face.

The eyewitness explained: “Whatever had been said on that plane, it seems Arg wanted to put as much distance between himself and his girlfriend as possible.

“She wouldn’t let him just walk away and kept shouting at him to try and make him stop and talk to her.

“Everyone was staring at them, it was pretty awkward.”

Despite their fiery argument, pals of the couple said it was just a lover’s tiff.