Veteran TOWIE cast member Chloe was hailed as the “queen of sass” by viewers following the bust-up which aired during Sunday night’s episode of the ITVBe show. 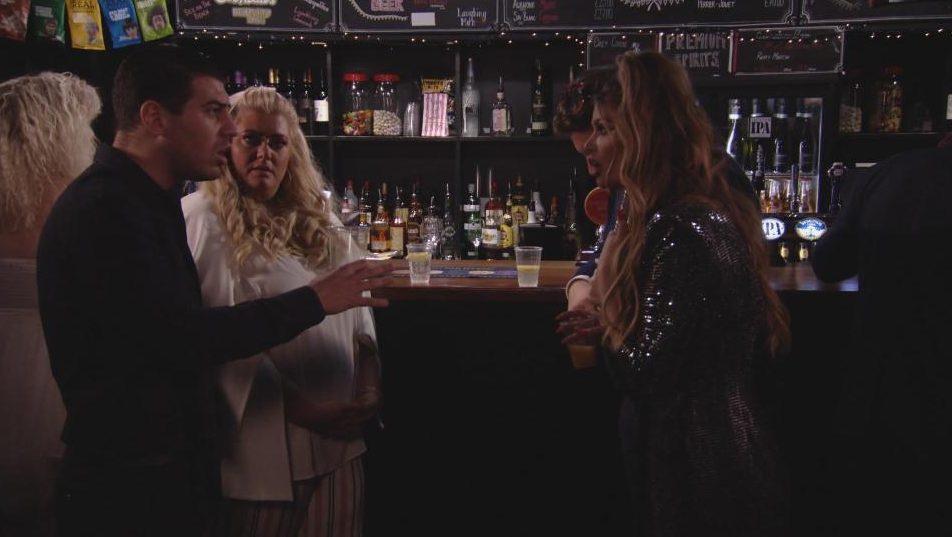 But Jon was not going to simply stand by and last night insisted he did not “give a f***”.

He posted a black and white picture of James Bond actor Daniel Craig on Instagram which had the words “fake people have an image to maintain, real people just don’t give a f***” emblazoned across it.

While Jon may be standing firm following his argument with Chloe, she was backed up by viewers after the fight aired. 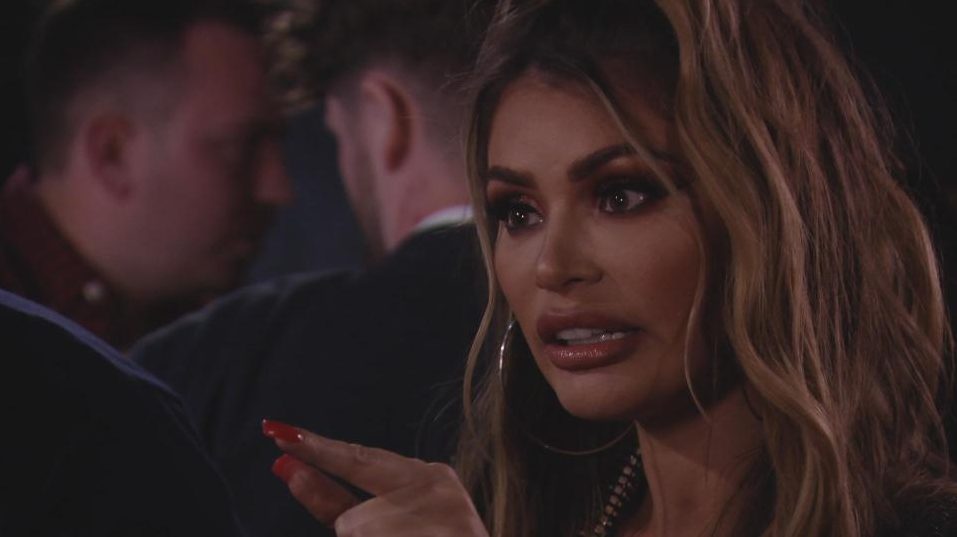 The mother-of-one had to be separated from Jon after she confronted him about comments he made about new cast member Dean Ralph.

Speaking to him on a night out, reality star Chloe also wanted to know why he had been talking to others about her.

She shouted: “You might want to speak to women better. You disappointed me massively. I said bye to you, you made a disgusting comment about it.

“You’ve spoken to Lauren and Amber like that, now you think you can get away with it.” 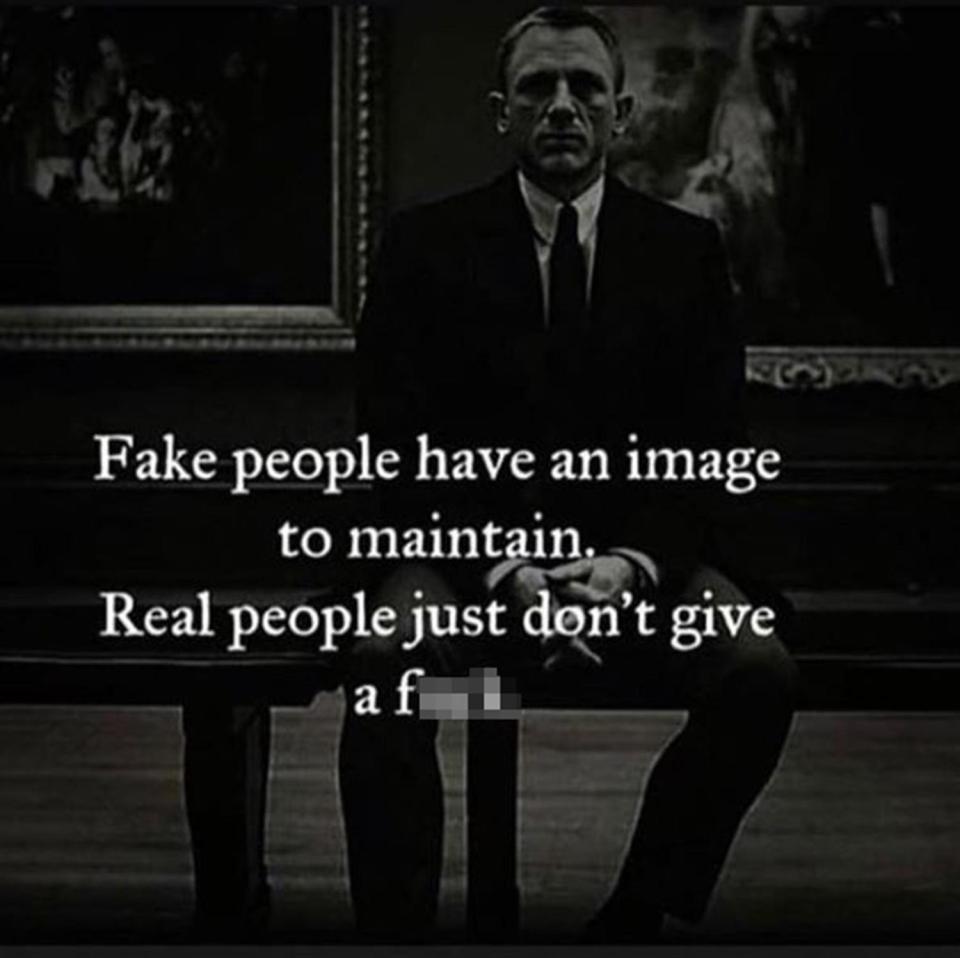 Jon apologised to Chloe but denied he had said anything disrespectful to the other ladies.

Looking on, fellow cast member Gemma Collins asked Chloe what had been said, prompting Chloe to exclaim: “It’s the most degrading way to say, ‘Go and f*** that girl!’ I have always been nice to you!”

Standing by Chloe, one fan tweeted: “@Chloe_Sims is a queen on #TOWIE showing these young ‘gentleman’ they can’t just call disgusting comments ‘banter’ and get away with it!” 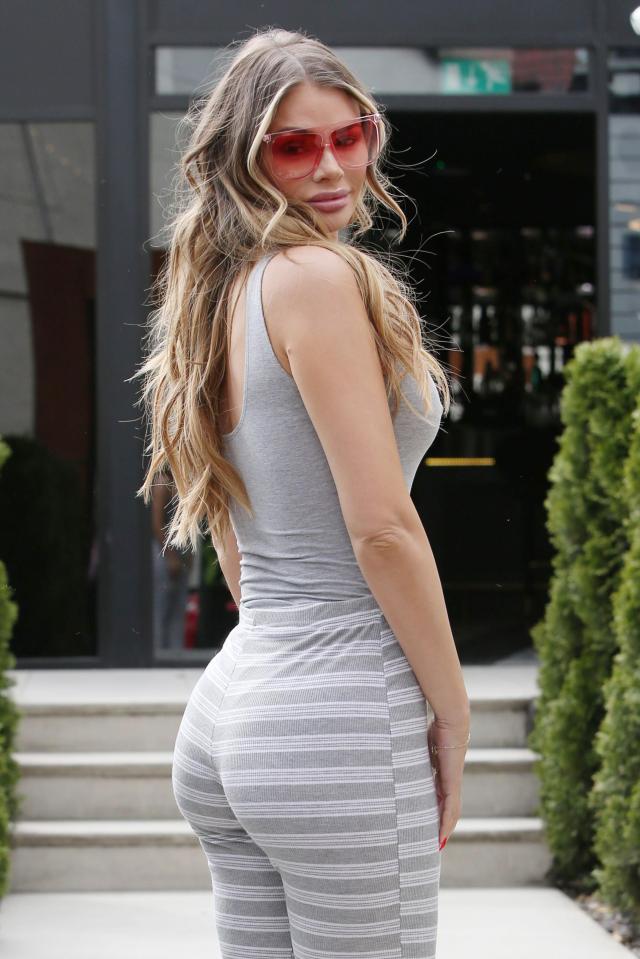 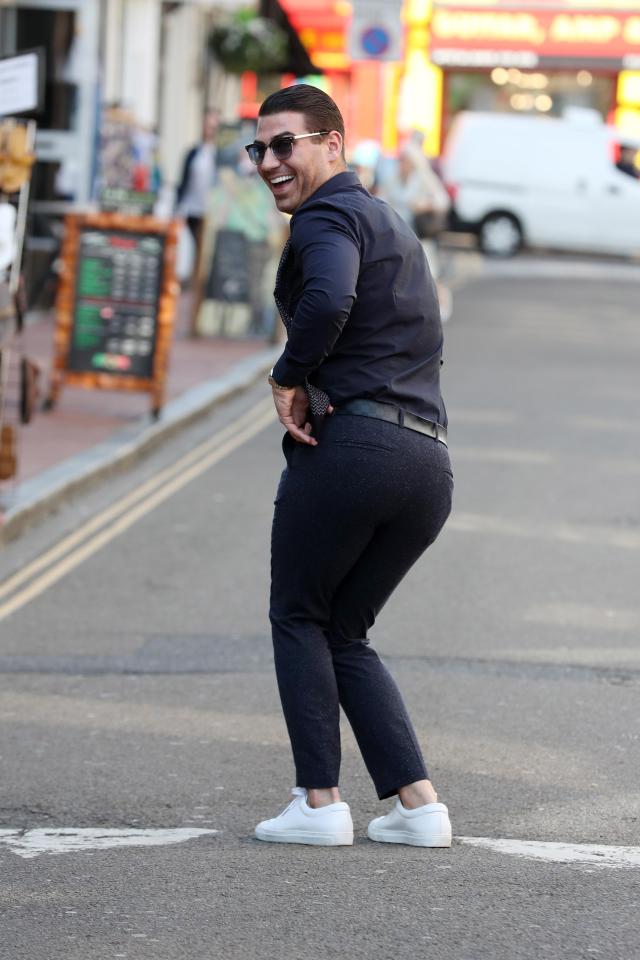 And someone else posted: “@Chloe_Sims handled herself there, stayed classy and true. Yes gurl drag and expose him to filth!”

Another viewer added: “Yeaaaasssss Chloe! Sick of the blokes on #TOWIE talking to women the way they do.”