Tensions have been running high between the pair after Myles accused Jordan of helping to break up his relationship with Courtney Green. 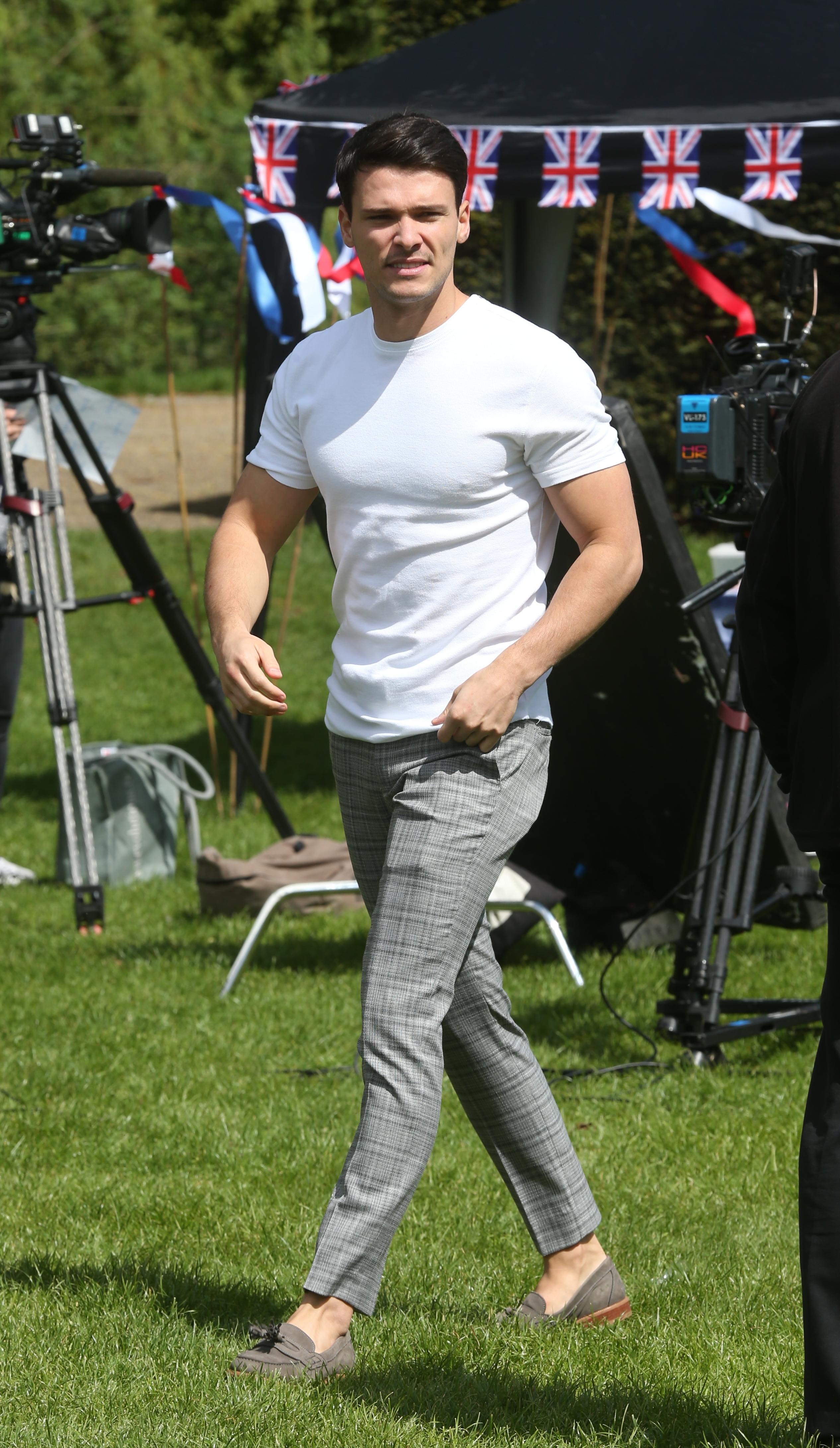 While on-screen spats between the stars of the show are not uncommon, this is the first time cast members have come to blows.

Insiders told The Sun Online how the pair squared up to one another and exchanged a series of slurs before Jordan threw his drink at Myles, which resulted in Myles lashing out during filming.

They explained: “Myles and Jordan were shouting at each other then suddenly Jordan threw a drink, and Myles just lost it.

“He punched Jordan square in the face. It was madness. 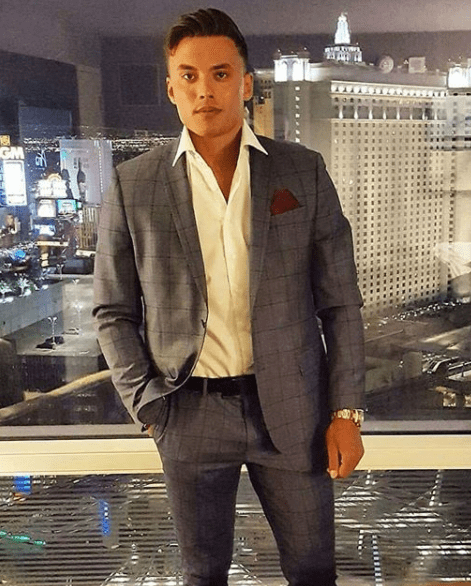 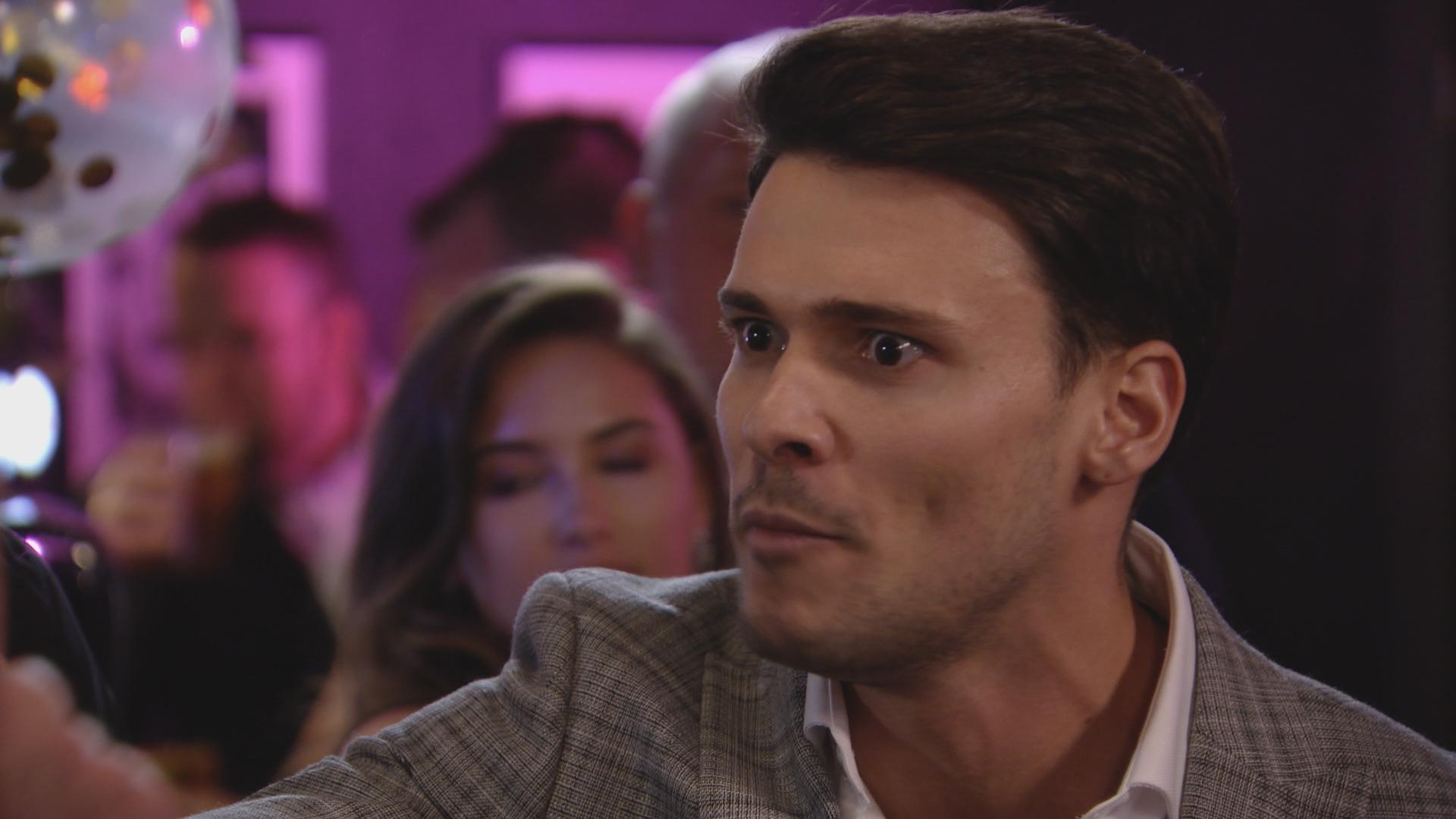 “Security dealt with them both straight away and pulled them apart.

“The fight actually seemed to calm Myles and Jordan down because they both walked away.”

The Sun Online has learned that Myles was pulled in for a stern ticking off after the incident.

A second insider said: “Violence is not allowed or condoned on Towie. 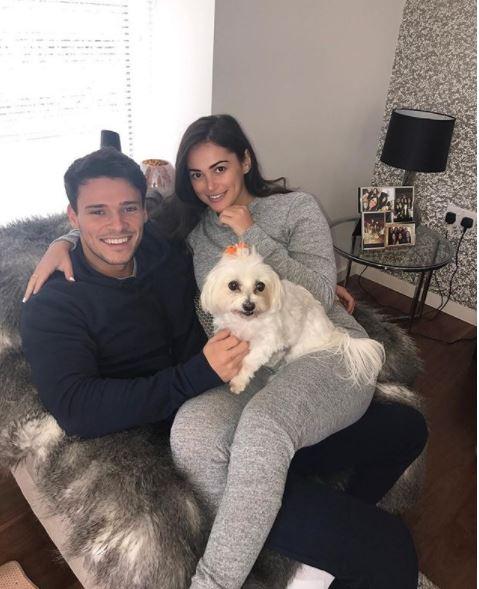 “Myles was given a stern talking to and given a warning by the show’s senior executive producers. He’s promised it won’t happen again.

“He just lost his temper and lashed out. It was a one off.”

Myles’ popularity rating has been dropping ever since it was claimed he cheated on Courtney.

We previously revealed how he cried when they came face-to-face following their split. 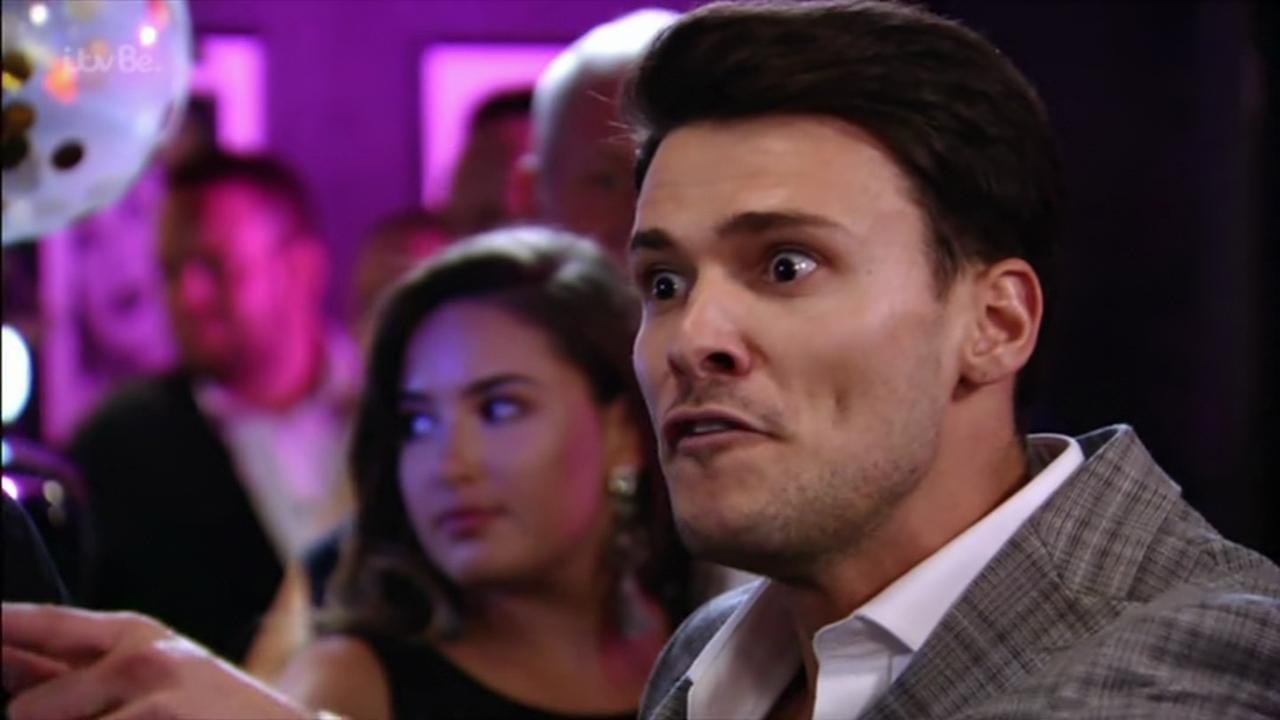 Since their break up Myles has been embroiled in a number of on-screen rows about his ex.

Last week he squared up to Jon Clark after finding out he was behind some of the cheating rumours which had dogged him for weeks.

Security managed to pull the pair apart before it could turn nasty, unlike his run-in with Jordan.

The Sun Online has contacted Myles and Jordan's representatives for comment.