The pair looked smitten as they paraded around the pool in matching pink beach wear, which showed off their tanned and toned bodies. 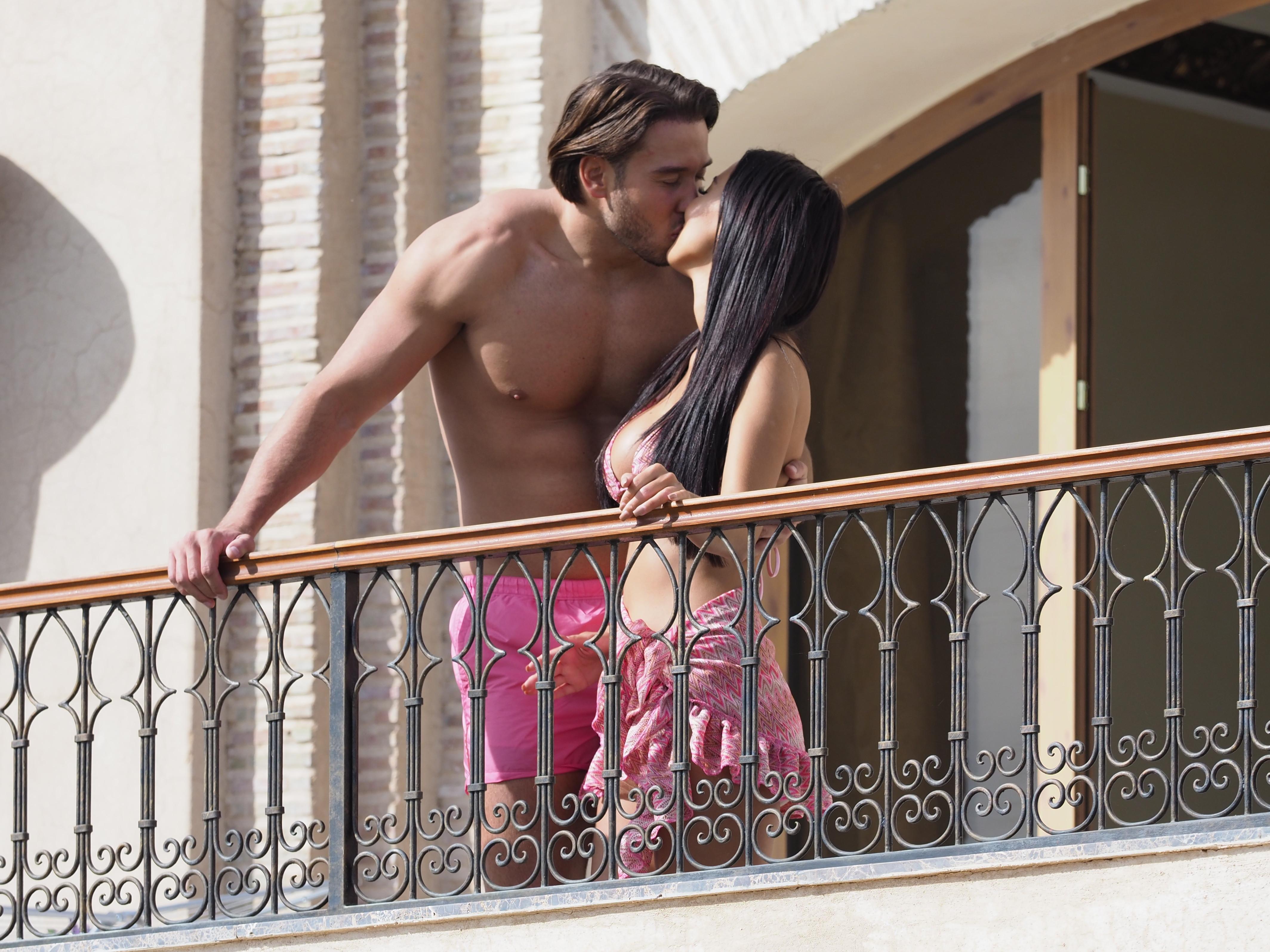 Holding hands and chatting away to each other, the TOWIE couple were also pictured kissing on many occasions during the outing.

They are currently on holiday in Marrakech, where they have been attending the Hollistic Bootcamp alongside Geordie Shore stars Sophie Kasaei, Abbie Holborn, Nathan Henry and Holly Hagan.

Since arriving in the country, James, 31, and Yaz, 24, have shared multiple loved up snaps and seem intent to prove that they are back on track.

We reported last month that the TV couple had decided to quit Towie in a desperate last attempt to save their relationship. 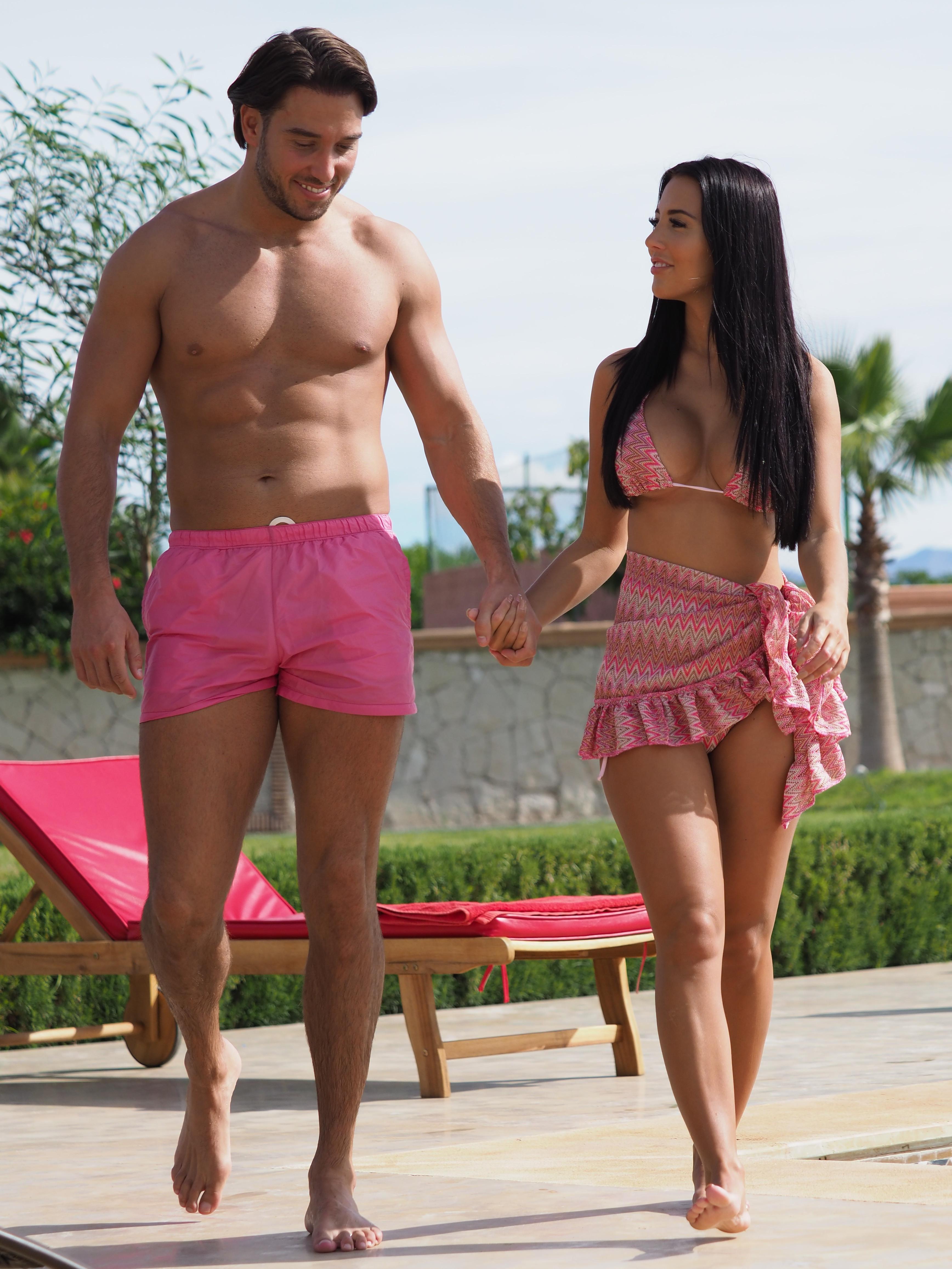 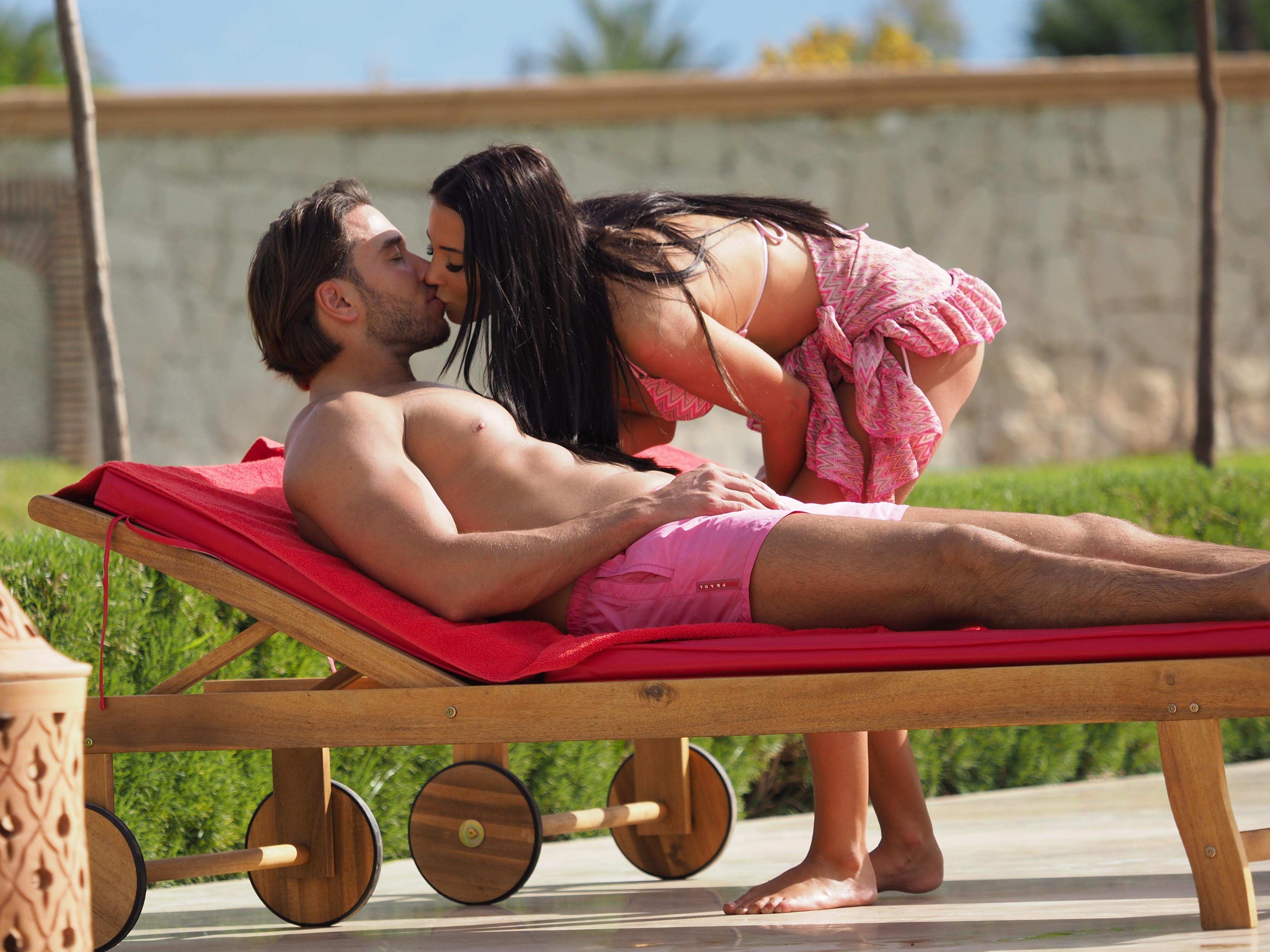 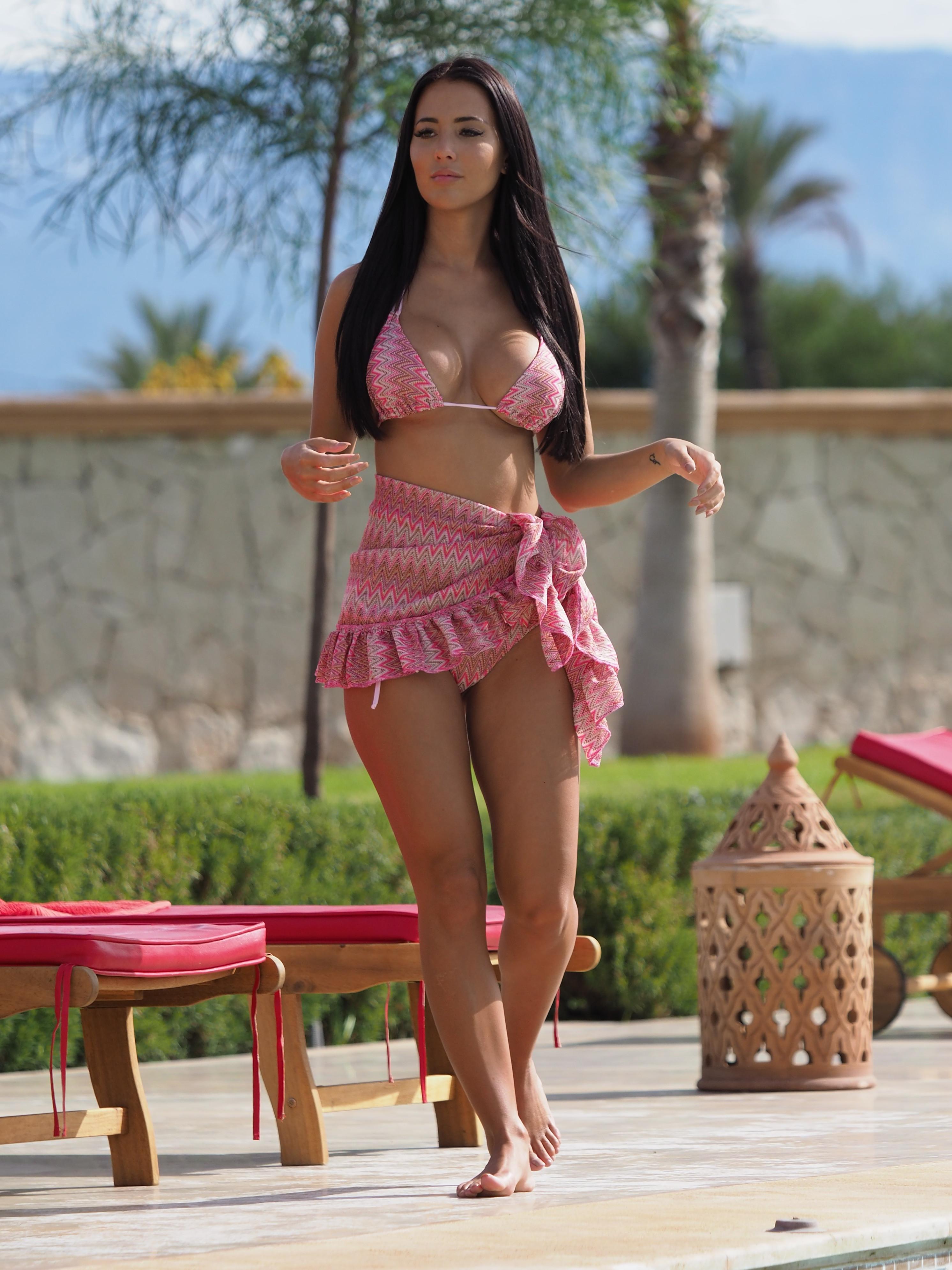 A source close to the couple said: “James and Yaz have taken a break from the show but are both set to return in the New Year.

“They have struggled with their relationship this series but love and care for each other so want to do whatever it takes to get back on track. 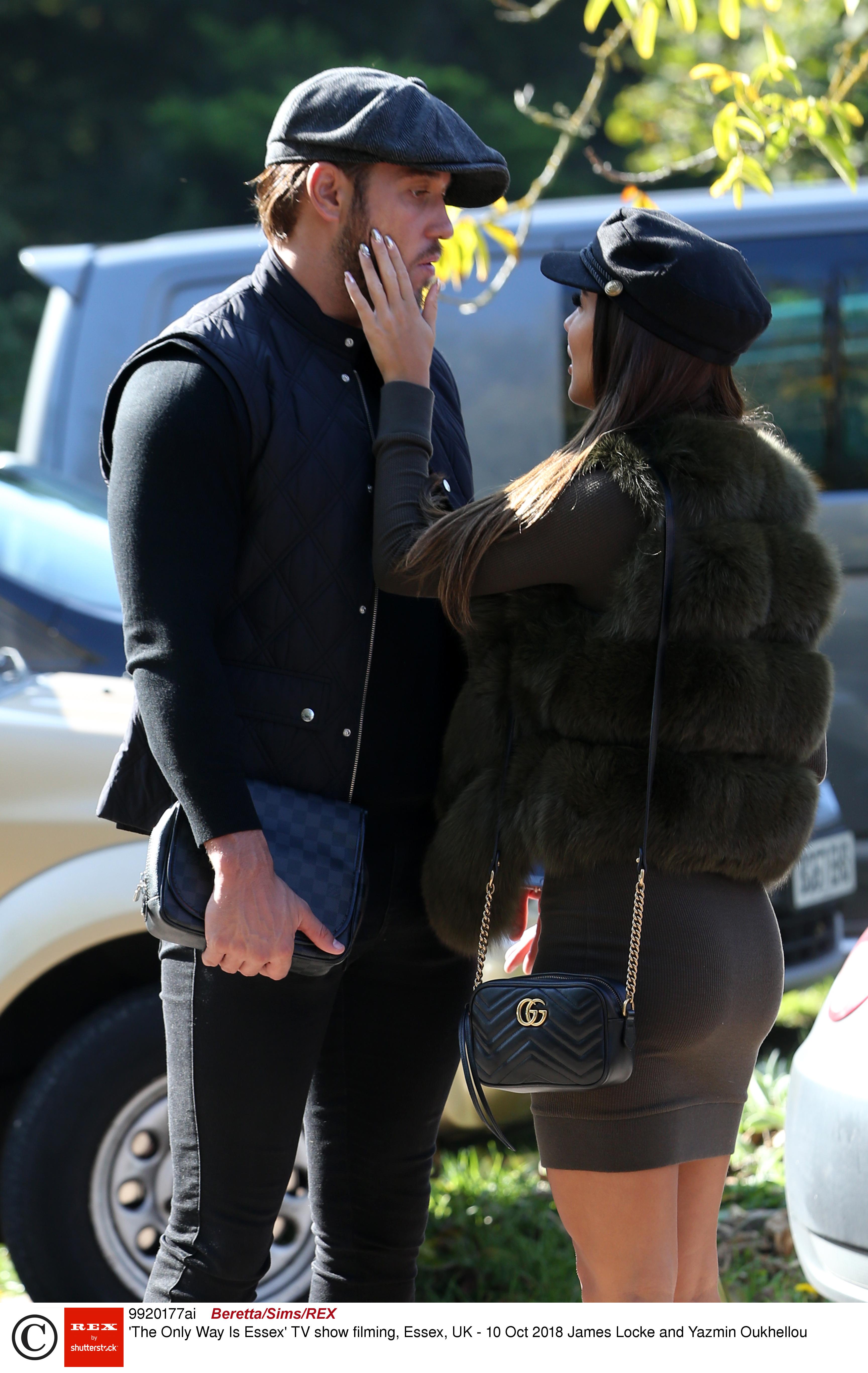 “Time away from the cameras hasn’t come at a better time for Yazmin who is in the process of setting up a fitness boot camp that she hopes will refocus her mind.

“She’s in demand at the moment after overcoming her recent issues and has been offered numerous other TV shows.”

A Towie spokesperson said at the time: “It was mutually decided that James and Yazmin would not film the final two episodes of this series, allowing them time to work on their relationship.”