The Salisbury Poisonings will start tomorrow night, Sunday, June 14, at 9pm on BBC One. The drama will be aired on three consecutive nights with the final episode being shown on Tuesday, June 16. The mini-series will delve into the real-life poisonings in Salisbury, Wiltshire in 2018.

Hours later, it was revealed they had been poisoned with a nerve agent known as novichok.

Months after the incident, Dawn Sturgess and partner Charlie Rowley became ill in nearby town Amesbury.

Charlie had found a bottle of perfume containing the same poison in a charity shop bin and gave it to Dawn. 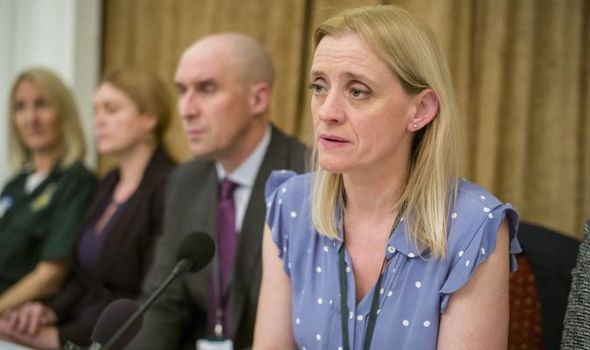 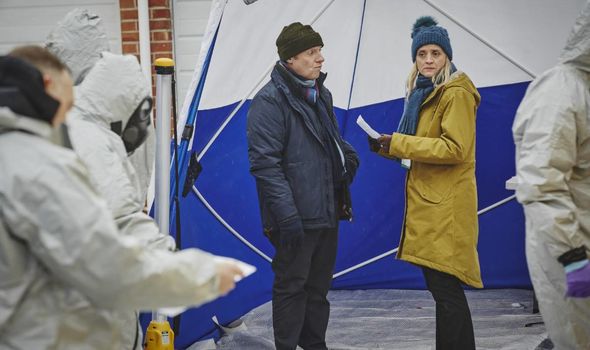 While Dawn had died, Charlie recovered and so did the Skripals.

Sergei and Yulia then spent two years living in an MI5 safe house.

But it was up to the local authorities of Salisbury to try and contain the poisoning so no one else would fall ill. 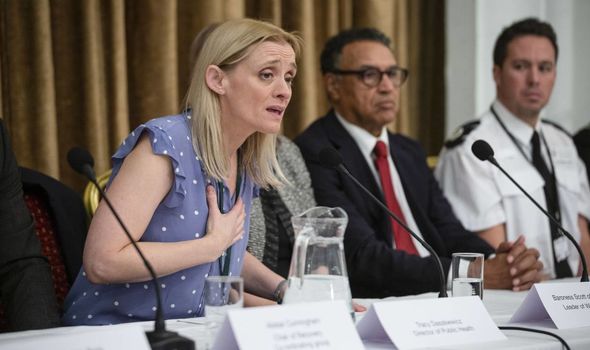 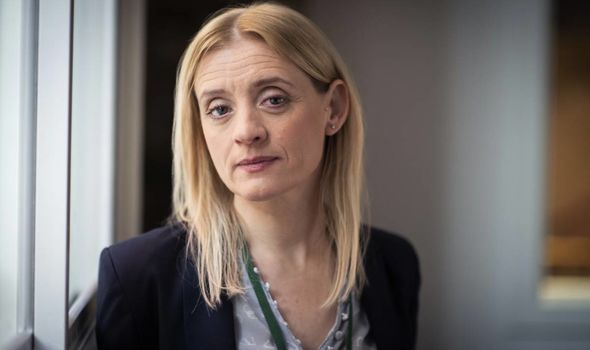 Who was the Director of Public Health and Safety?

The Director of Public Health and Safety at Wiltshire Council at the time of the incident was was Tracy Daszkiewicz.

She played a key role in preventing further casualties and ensuring the crisis didn’t get completely out of control.

Little is known about her but she interviewed extensively in preparation for the BBC One series.

Executive Producer Lawrence Bowen said Daszkiewicz’s job as Director of Public Health “essentially would have been outbreaks of flu, nits in hair, unhygienic school kitchens – really just the day-to-day health stuff of keeping a city and a county on the right track”.

DON’T MISS…
The Salisbury Poisonings location: Where is the series filmed? [LOCATION]
Nick Bailey: Who is DS Nick Bailey? Where is he now? [CAST]
Novichok attackers: Who were Alexander Mishkin and Anatoliy Chepiga? [EXPLAINER]

Actress Ann-Marie Duff who plays Tracy in the series said: “Even when you google this subject, she’s hardly there and it seems such an irony because she was very much there and very much in the middle of it all, orchestrating and negotiating and circumnavigating things.

“She is the kind of person who doesn’t let go of the truth and will hunt it down.

“She is not interested in bureaucracy or people pleasing.

What happened to Tracy Daszkiewicz?

Daszkiewicz is no longer working for Wiltshire Council as the Director of Public Health and Safety.

She now has a new job in public health which covers the whole of South West England.

Over the past few months, Daszkiewicz has been involved in the region’s response to COVID-19.

The Salisbury Poisonings starts tomorrow, Sunday, June 14, at 9pm on BBC One.